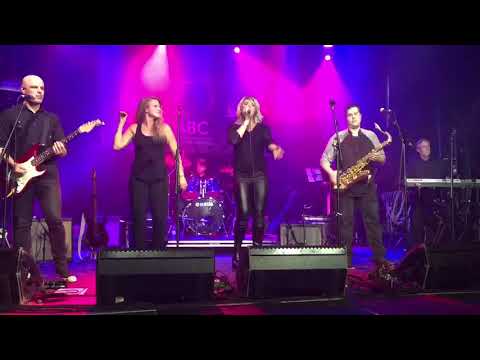 "I Wanna Dance with Somebody"- ABC Rock for SickKids Fundraiser-ModClub, TO. 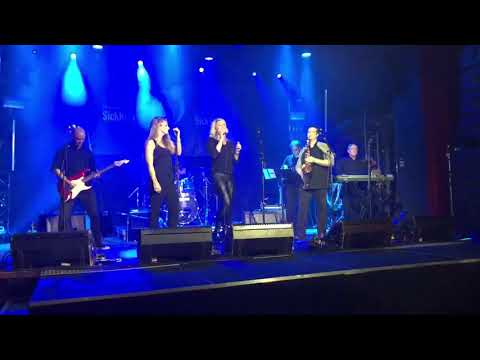 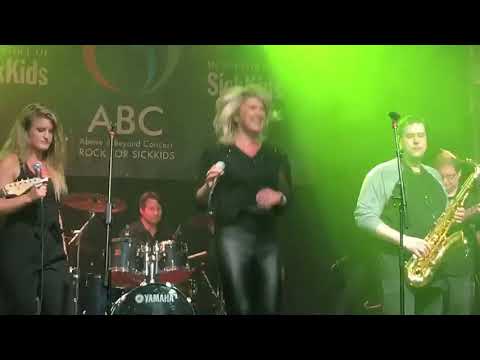 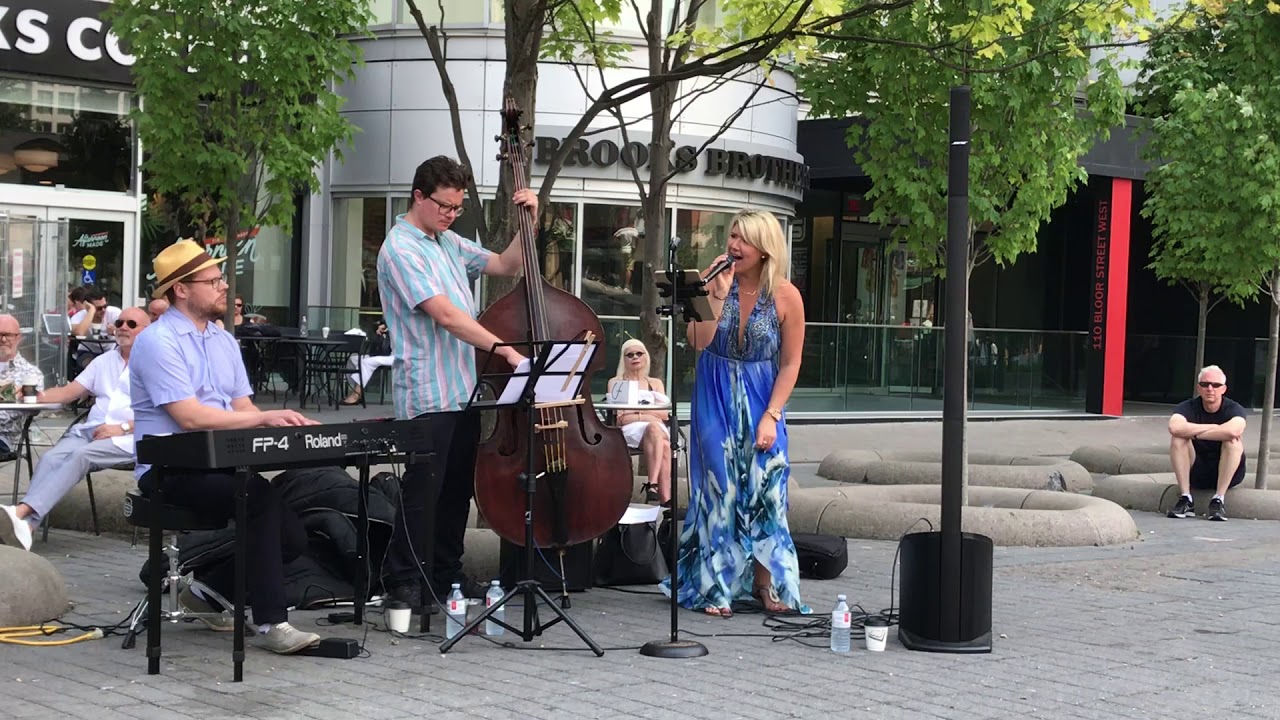 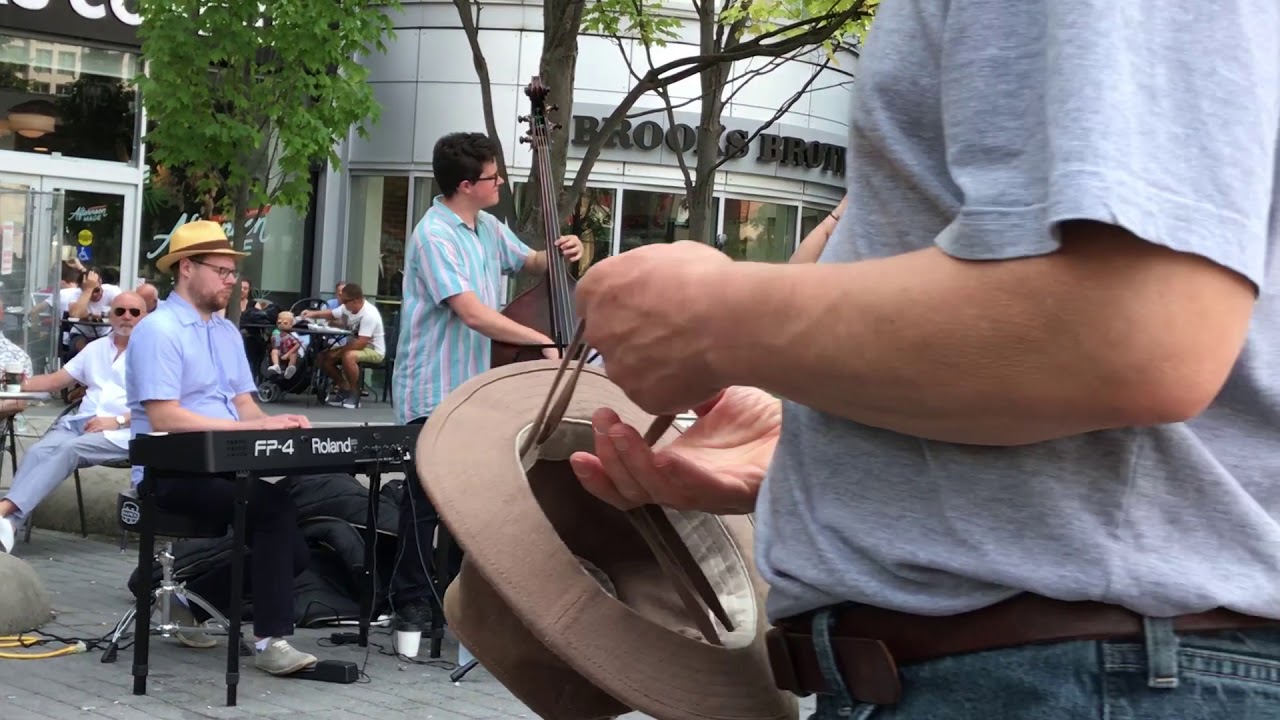 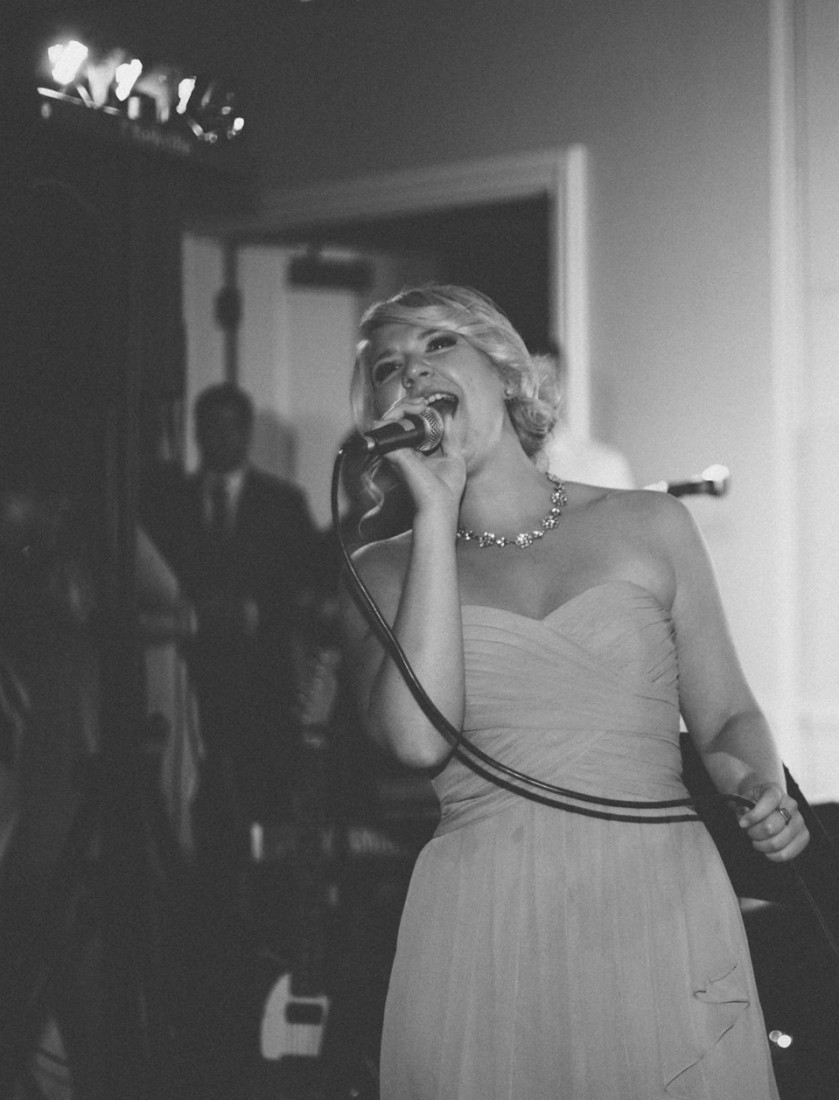 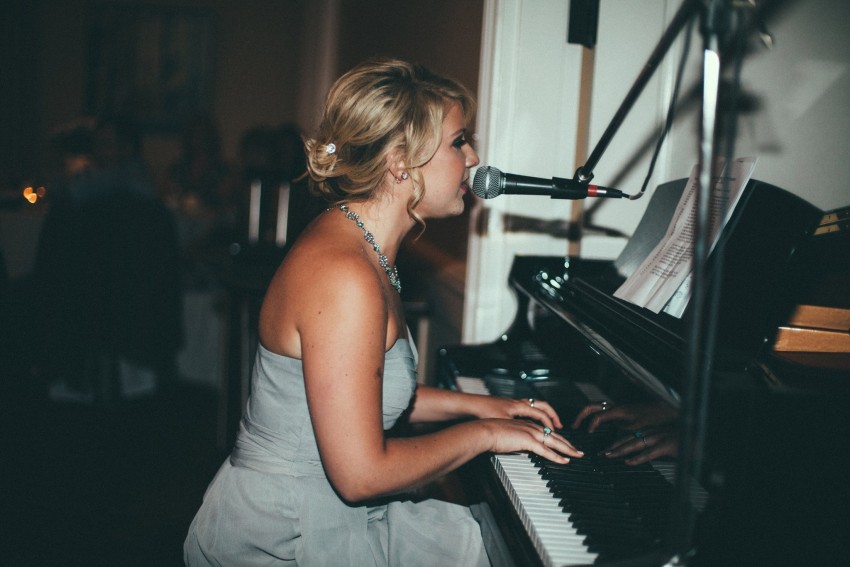 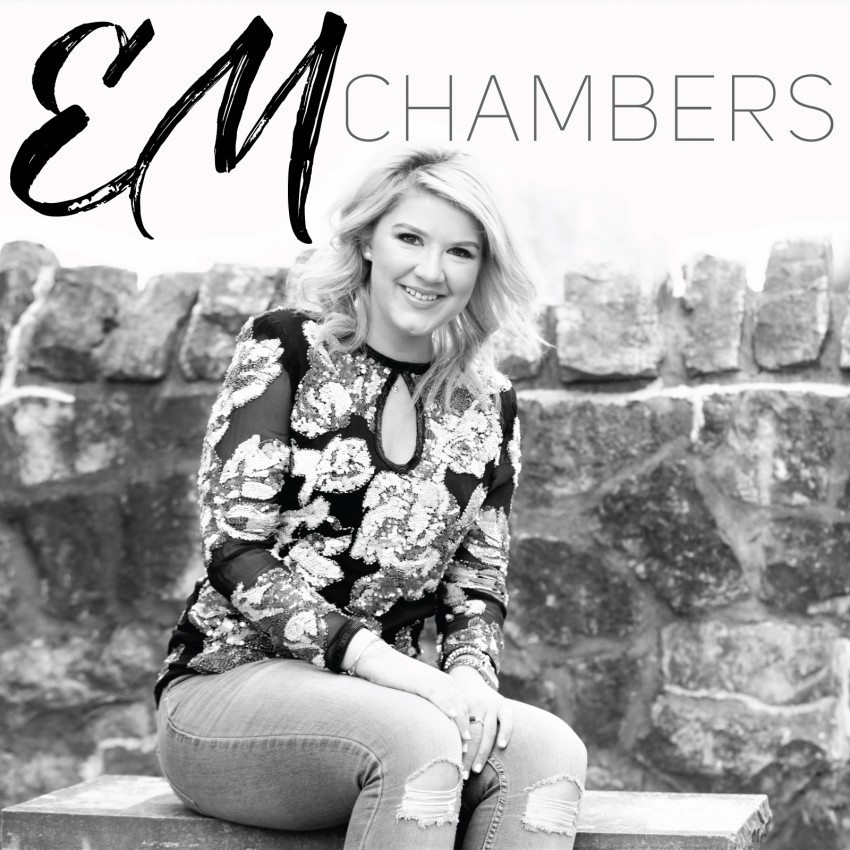 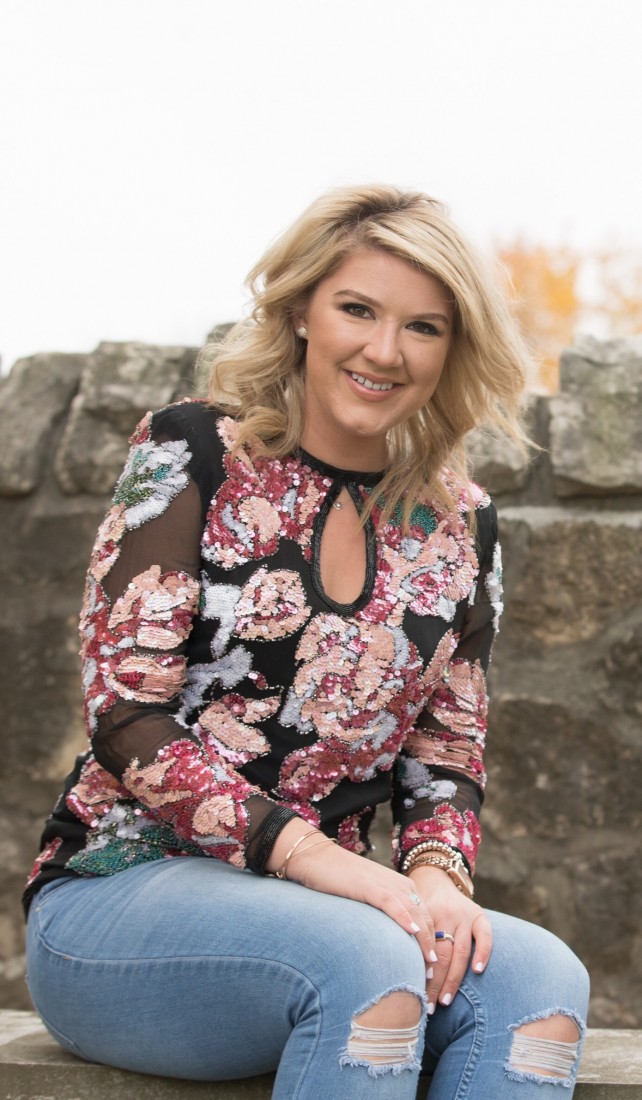 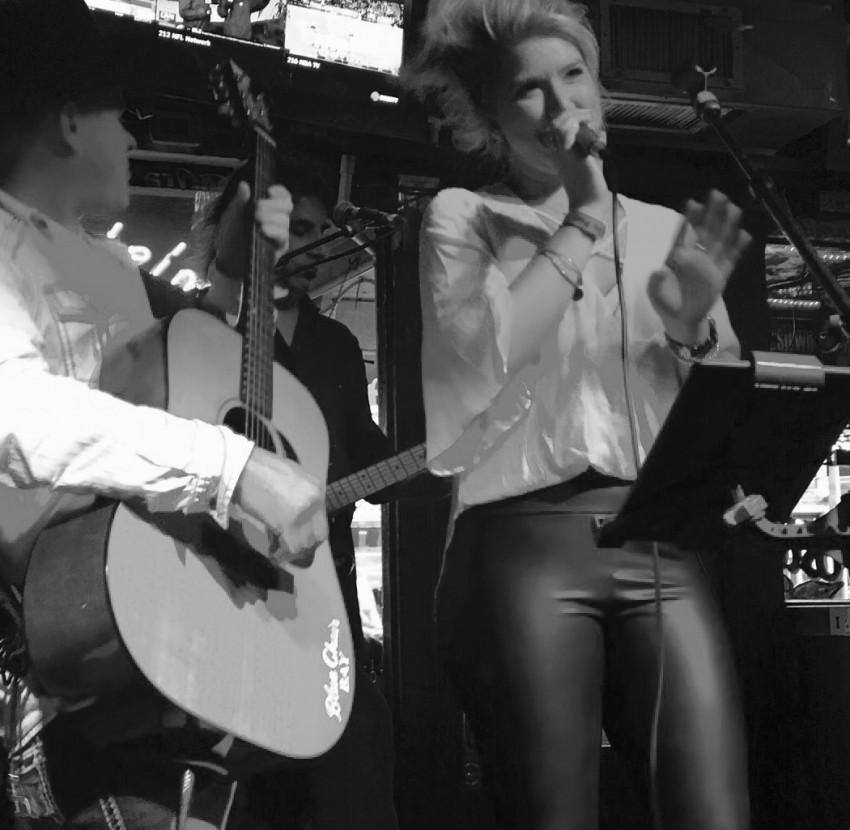 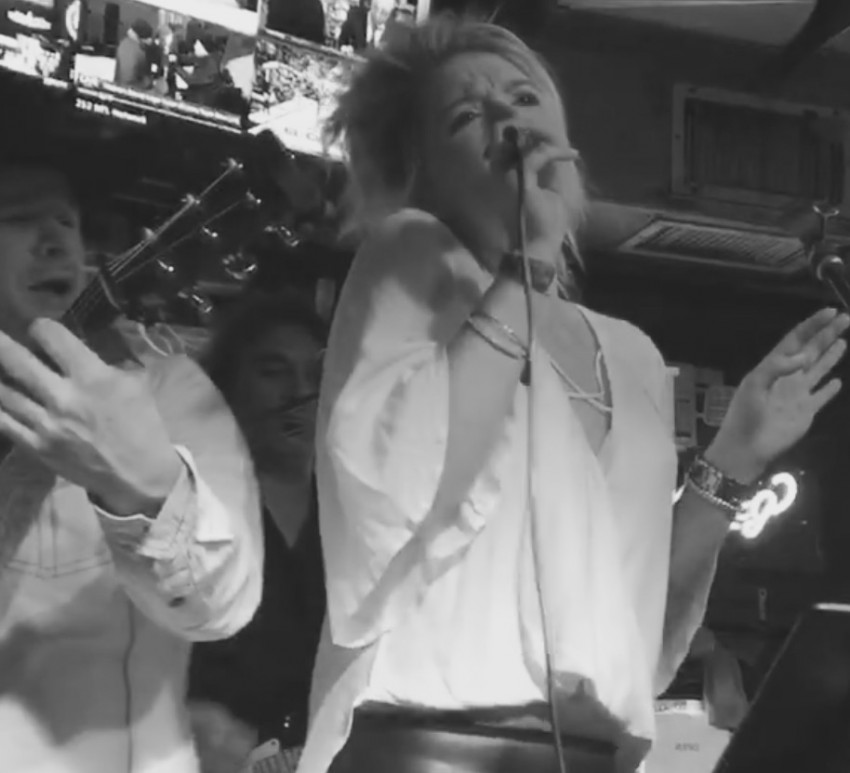 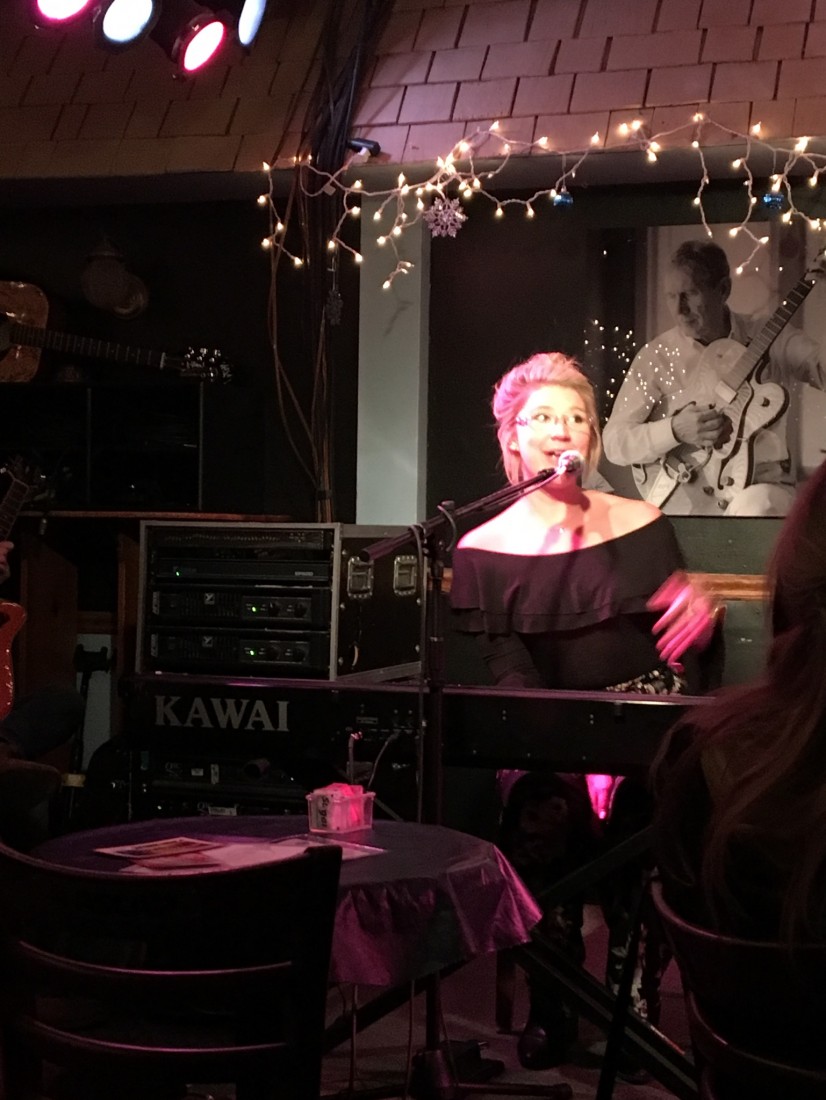 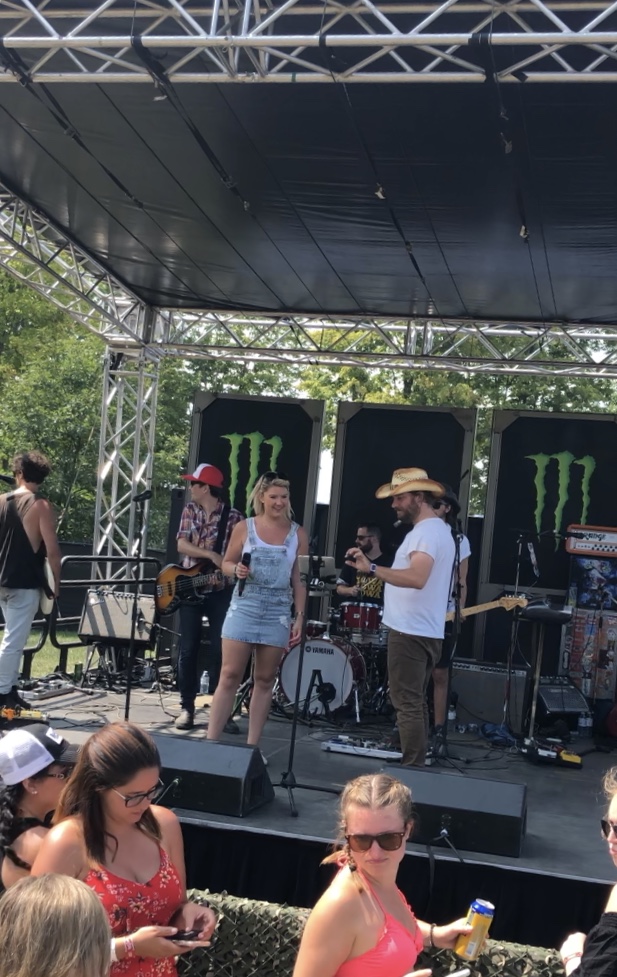 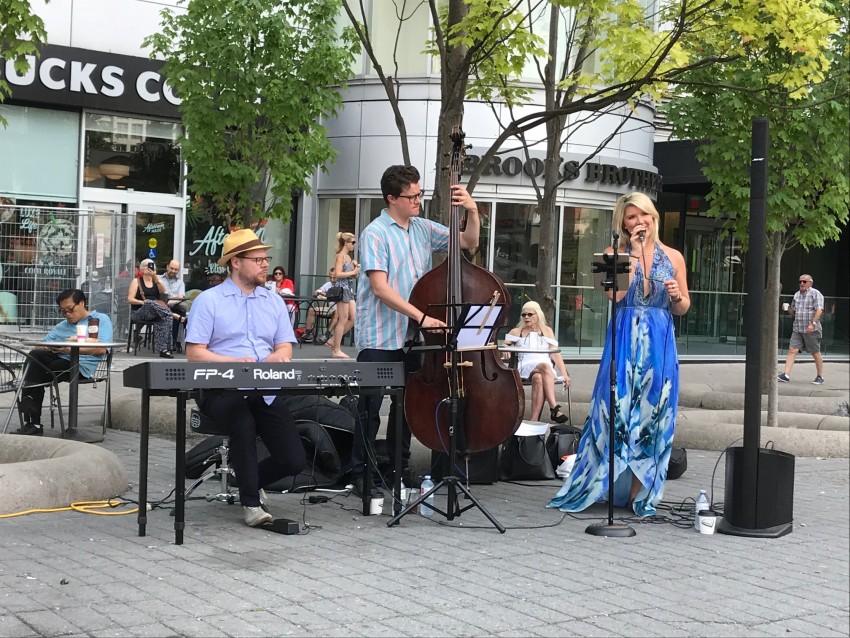 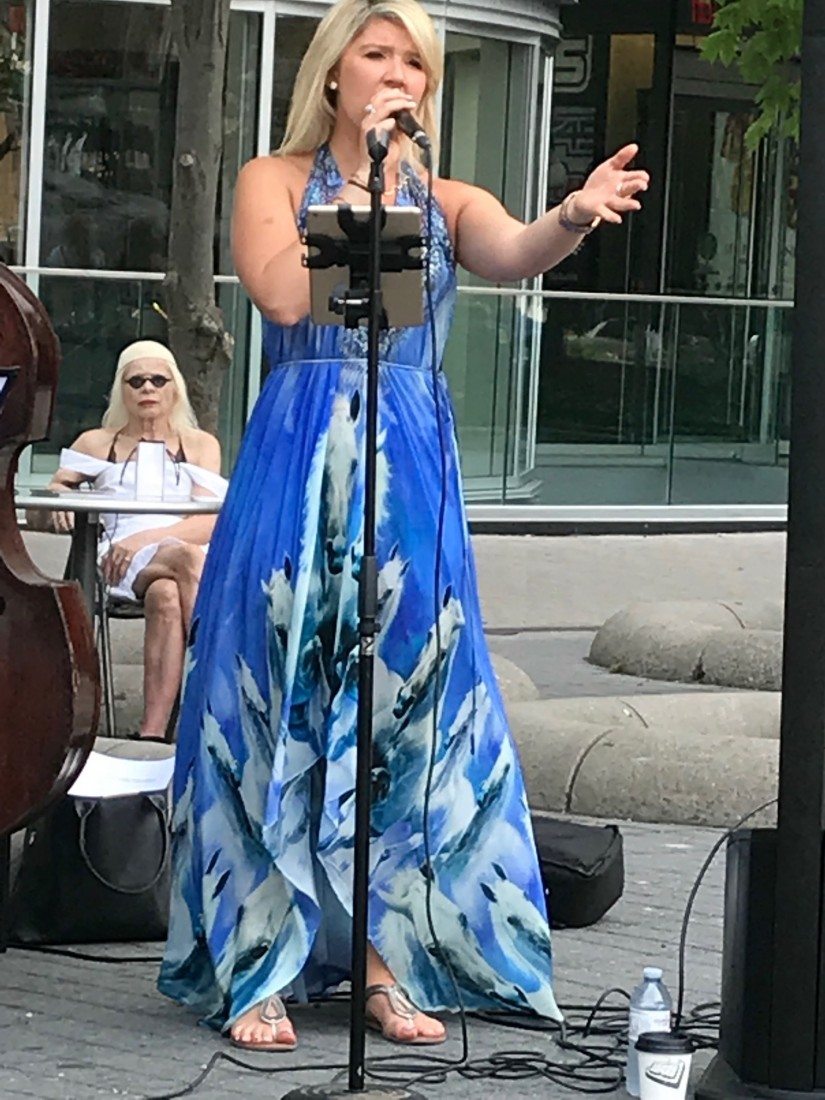 Em Chambers was a great addition to our celebration. Her range of songs, outgoing personality and angelic voice made for an incredible and memorable evening. She sang and played piano. We would definitely hire her again in a second. From Adele to Billy Joel, this girl can sing it all.

What an amazing voice!

I heard Emily for the first time at an open mic, have now hired her twice once as a solo singer with her piano and yesterday with her trio. The accompanying music was great, but her voice will give you chills!

An extremely polished, enthusiastic and genuine performance from Em Chambers. No matter the venue, number of guests or occasion, audiences will be entertained and will leave smiling with warm hearts!

Em Chambers is a Canadian singer/songwriter born in Hamilton, Ontario, who presently lives and performs in Toronto. Currently, Em has just finished recording her first EP down in Nashville TN.
Available Now on Itunes and Spotify!

Growing up in a musical family, music has always been a part of Em’s life. She started to sing in choirs at a young age and learned classical piano. This led her to join the Hamilton Children’s Choir in 2009, who won the ‘Best in World Choral Competition’, in Laval, Quebec and the CBC Choral Competition.

Em’s passion for music is influenced by Adele, Elton John, Eva Cassidy, Nora Jones, Lady Gaga, and Amy Winehouse … In 2014, she graduated from the University of Western Ontario, with an Honours Degree from the Faculty of Music. This classical training created a foundation which allows her vocals to resonate in many different genres.

After university, Em began performing on a live circuit for 2 years in Calgary, Alberta singing lead vocals with a Classic Country Trio, and Alternative Rock Indie Band called Five Pound Note. Now in Toronto, she is singing lead and co-lead vocals with Urban Jive. They perform in public venues and private corporate events. Beyond the top 40 hits, Em and Urban Jive cover music from the 70’s, 80’s, and 90’s. Lastly, Em performs in a trio ensemble consisting of keys, double bass and Em on vocals, the group go by the name The Em Chambers Trio.

Keep your eye out for local performances in your area, as Em travels the GTA and abroad with these groups as well as a solo act!

“Can a mere song change a people’s minds? I doubt that it is so.
But a song can infiltrate your heart and the heart may change your mind.”