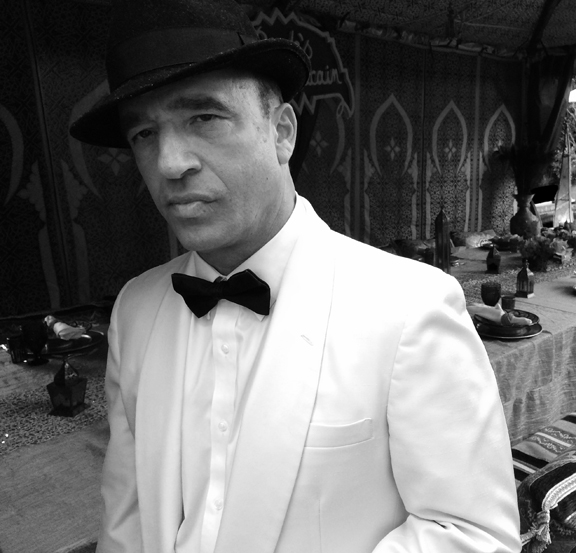 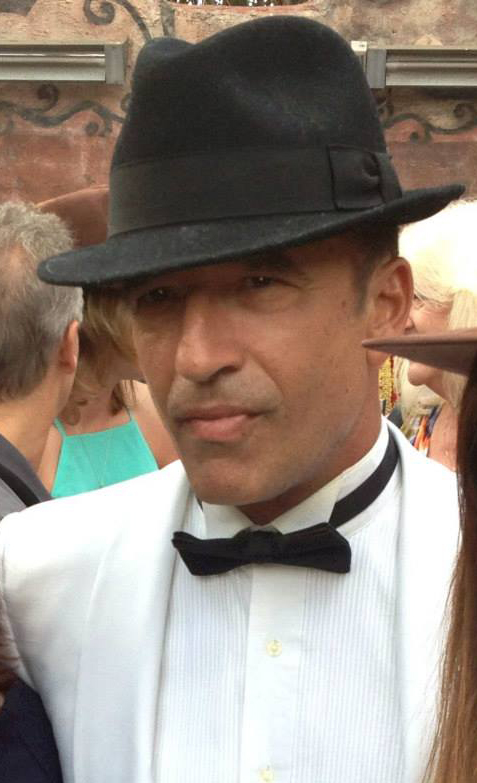 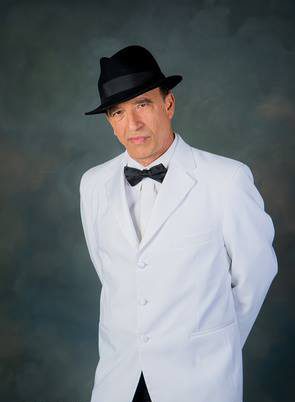 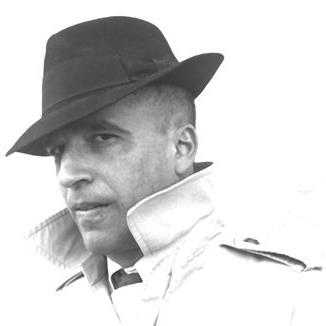 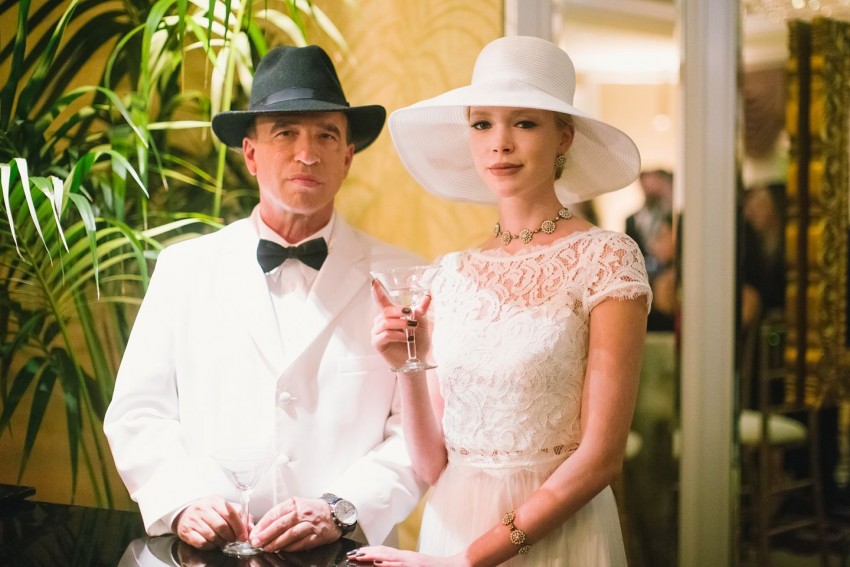 Ellis as Bogie was GREAT!

Ellis Martin as Bogie was a class act! I always feel a little skeptical hiring anyone without meeting them, working with them in the past, or having a personal referral but Ellis was SO professional and made every effort to make me (and my boss) feel comfortable and excited about hiring him for our Casablanca fundraiser! I appreciated his quick responses to any questions I had and how easy it was to work with him. Guests thoroughly enjoyed being greeted to the event by Bogie and mingling with him during the event - As soon as guests saw him I would hear them say things like "Bogie's here!" and get very excited to chat with him. All together it was a very professional, easy, and ENJOYABLE experience!! If you need Humphrey Bogart at your event, Ellis Martin is the way to go!

Thank you very much for the great review  Steven Montes and Grace were a real joy to work with. They made sure that Rick's Cafe was Rick's Cafe in every detail at this historic venue in Oakland. The guests were very responsive to the character and I hope to entertain them again in the future in some capacity. Thanks to Steve and Grace....and of course all of the kind folks with Davis Street!

Its not everyday you need a Bogie, but when you host a Casablanca themed party there is only one guy to get. Ellis is incredibly professional, considerate, ad-libbed beautifully with both guests and musicians provided. Terrific job. We heartily recommend him for any of your Bogie needs. Thank you again for being the perfect addition to our 'Casablanca Night!"

Ellis was fabulous as Humphrey Bogart at Women At Work of Pasadena's Gala PASABLANCA. He was fabulous and in character posing at the Photo Booth creating long lines with our guests wanting their pix with him. And he was also great serving as Emcee. We had some changes and challenges with the script and he handled everything like a real PRO. He's the very best and added so much to the theme of our evening!!! He was easy to work with, professional, respectful and stayed in character all evening. Thanks Bogey!!!

Thanks so much for the great review, Wendy! I had a fantastic time. I am honored to have been asked to entertain at your event. Your guests were very respectful and all were a great pleasure to be with. You were especially kind and I'm very grateful for the opportunity that you presented to engage the audience. Thanks again!

I'm a Humphrey Bogart look-a-like sound-a-like based in the Los Angeles area. My work history as Bogey includes venues such as Universal City in Hollywood, The LA Improv, The Jonathan Club in Los Angeles, The Venetian, Luxor and Mandalay Bay Hotels in Las Vegas. Whether it's a Casablanca themed event, a meet and greet, Master of Ceremonies, a roast or a stand-up comedy, I've done it all. I'm on time, cheerful and ready to woo your guests as only Bogey can.

I've appeared in the film Carbon Copy, featured on Channel 4 in England, KABC 7 and KTLA in Los Angeles.
Endorsed by Bella of Tribute Productions.