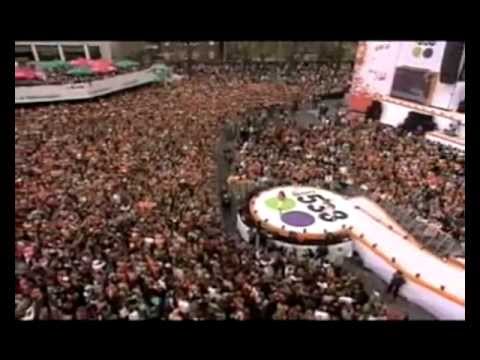 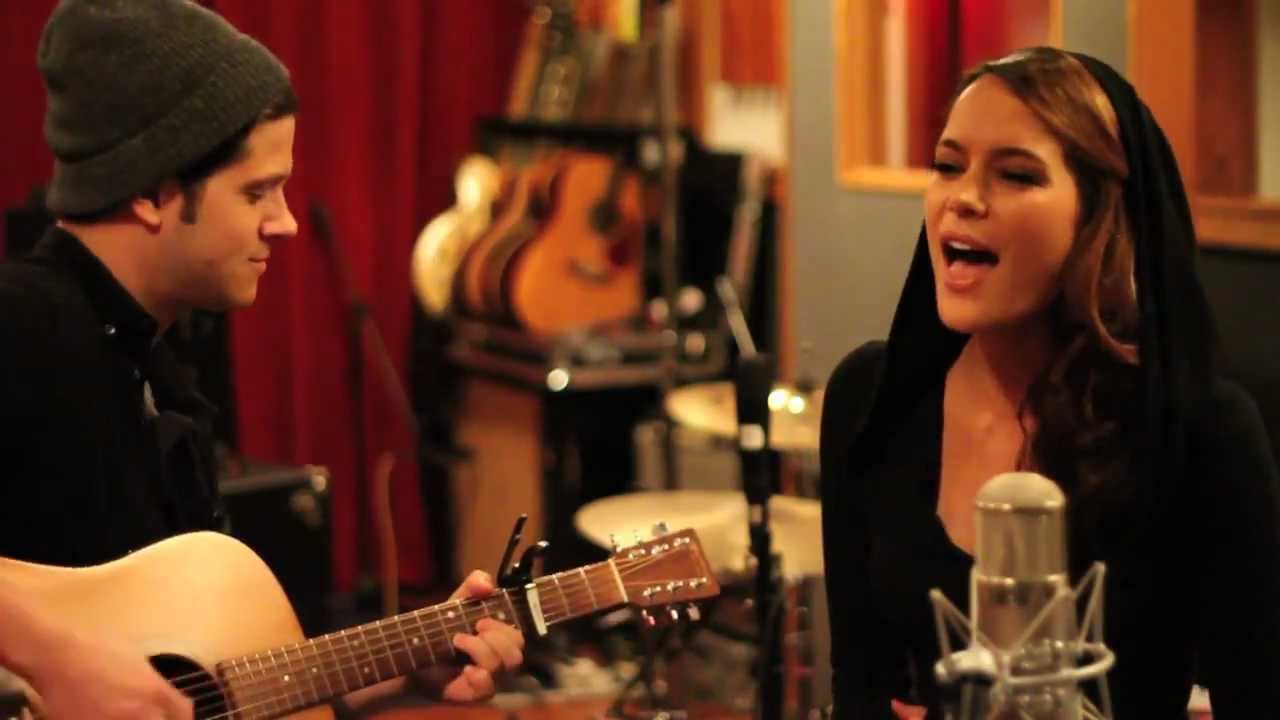 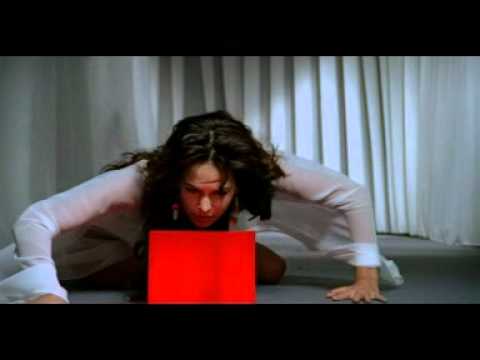 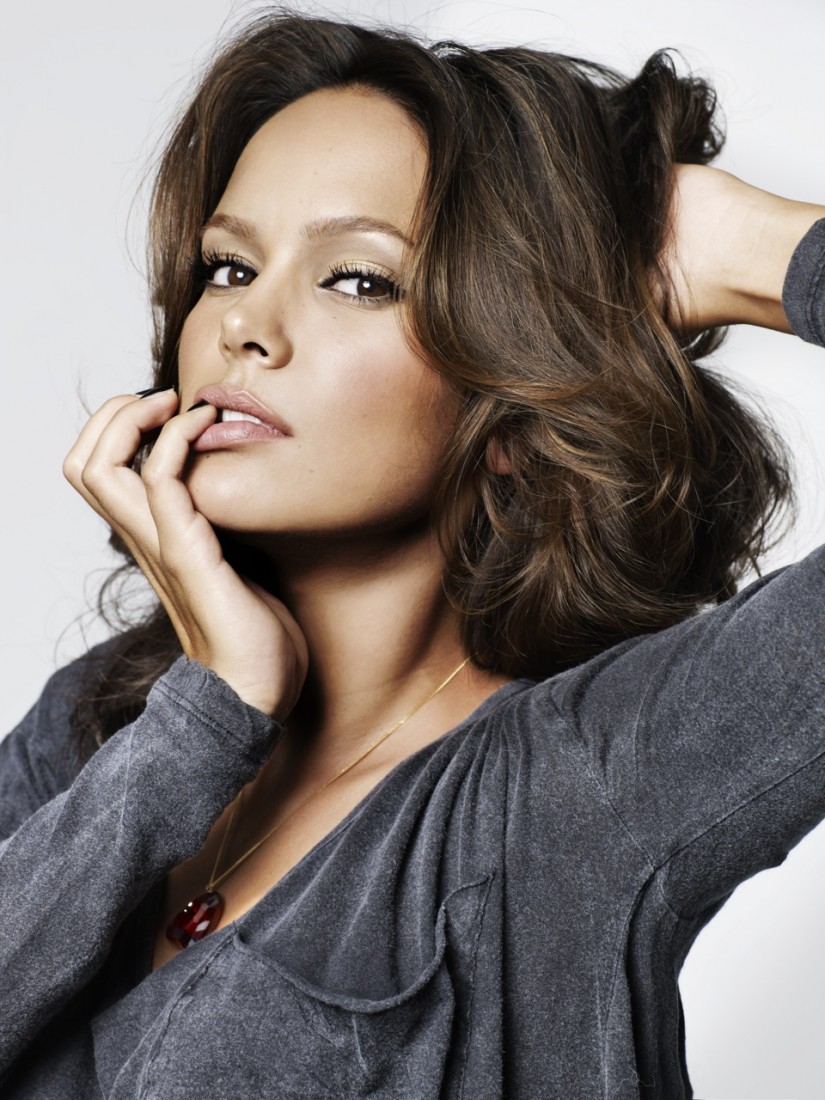 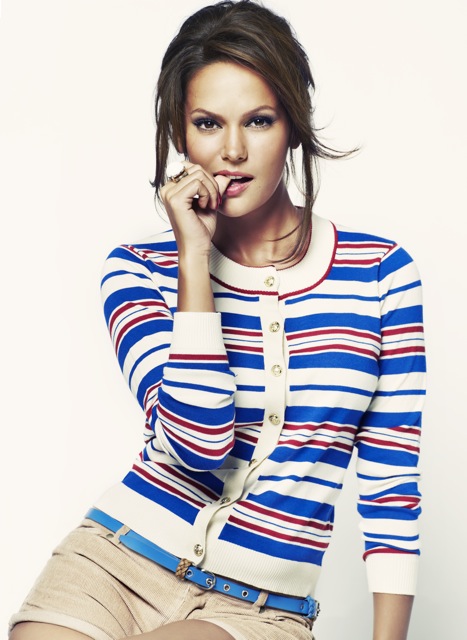 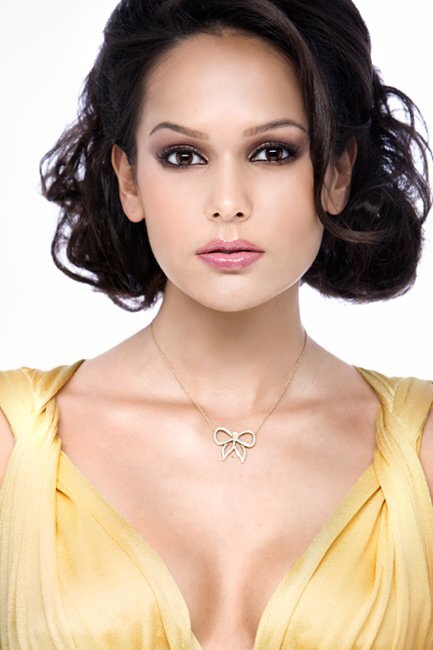 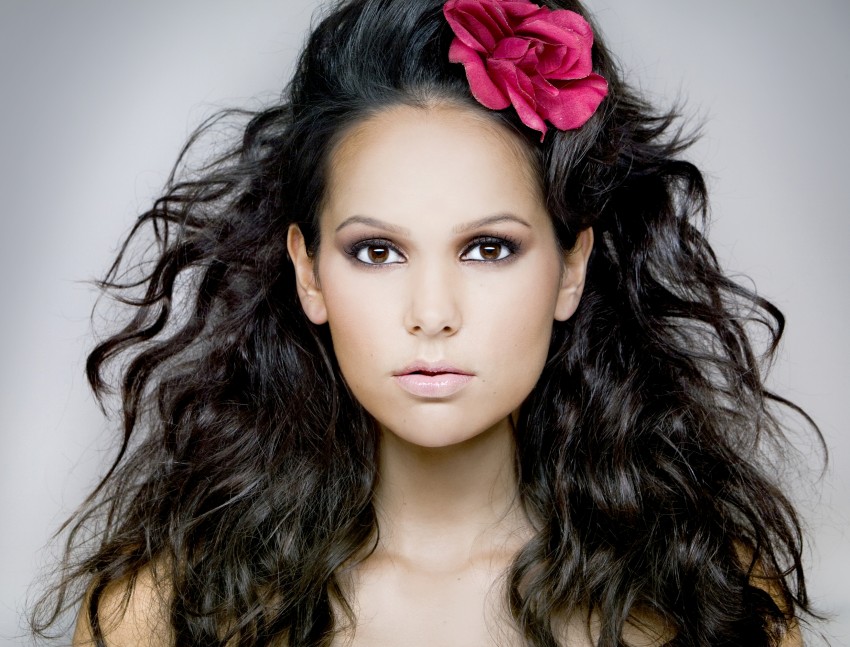 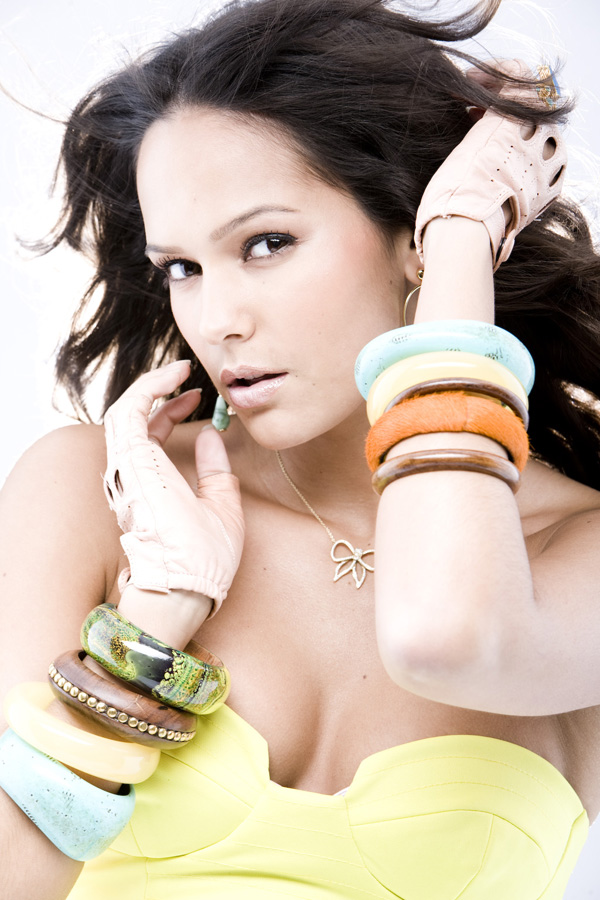 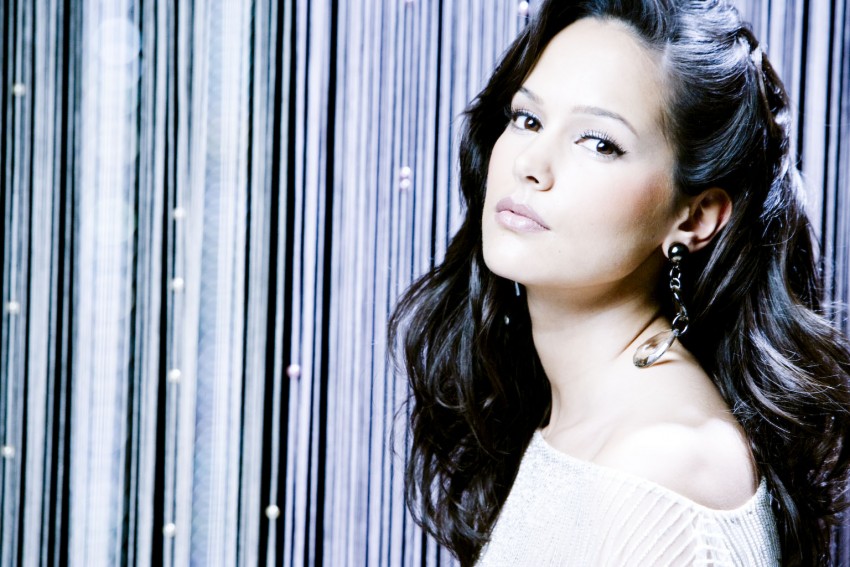 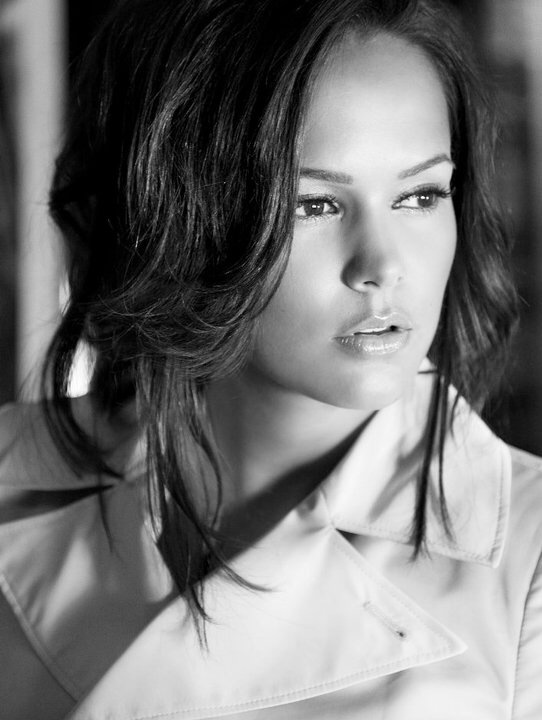 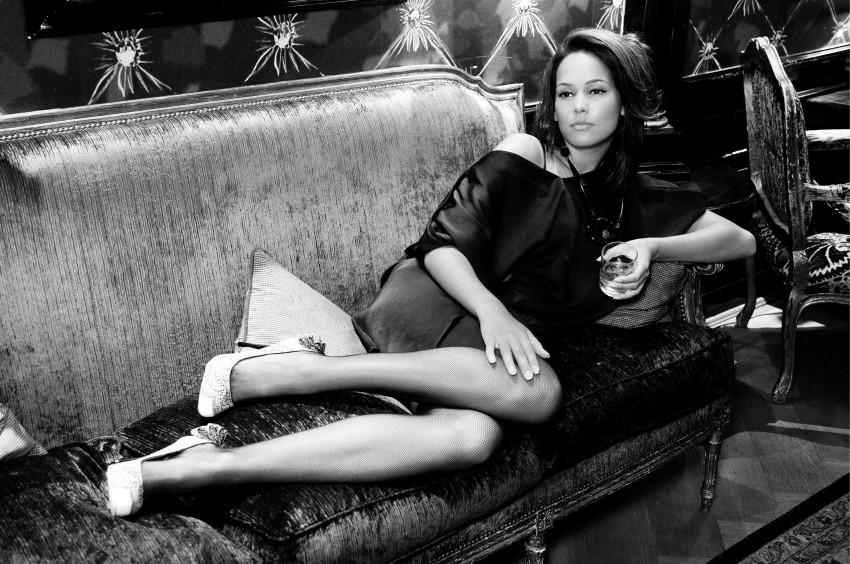 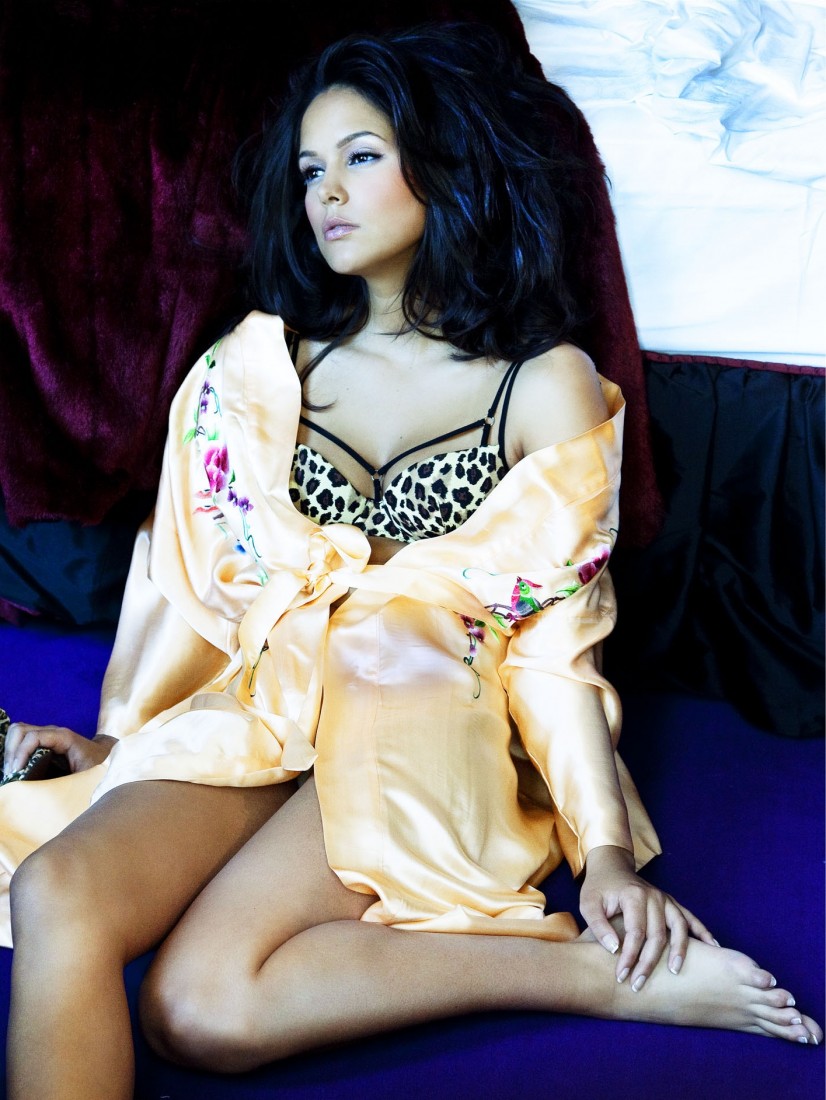 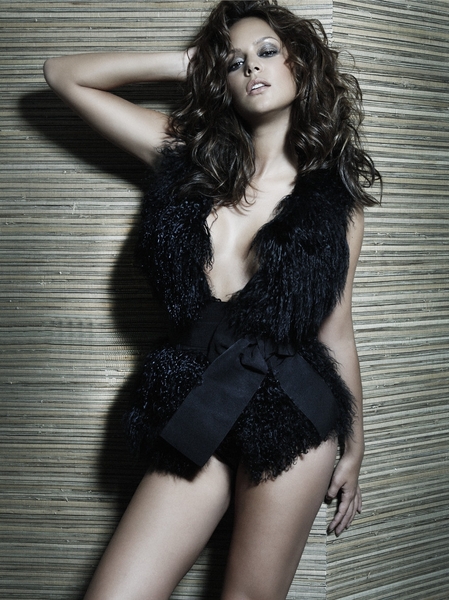 Elise van der Horst aka eliZe is an extremely talented and professional pop singer. She's performed for hundred thousands of people and was signed to various labels in Europe before moving to Los Angeles. She started singing in a kids TV show when she was 8 years old and hasn't stopped since.

eliZe is the lead singer of electronic string band Saga Strings but also performs by herself with tape, with a guitarist, a violinist or a pianist. She takes requests and can sing anything from intimate ballads to rock songs and from electronic dance music to classics.

eliZe is a great performer and she's very flexible.
Check out her music, photo's and website below.

We opened our venue with a special performance by EliZe. She is professional, talented, stunning and easy to work with. Her performance was easily the highlight of the night. She captivated the Audience with her beauty but blew them away with her talent. It truly was a privilege having her, and look forward to another opportunity to have her back.

Elize is one of most talented singers I've ever had the pleasure of working with. Her stage presence is captivating and she delivers a unique experience on stage & off. A true artist.

If you hire eliZe for your event you can expect a great show. She will blow you away with her powerful voice and stage performance. Wether she sings acoustic or with tape, she's very professional and will put her heart into it.

eliZe is a Dutch singer, songwriter, MC, TV host, actress and model living in the United States. She’s currently working on an EDM album and a pop EP in Los Angeles and performing as the lead vocalist for the string band Saga.

eliZe was born Elise van der Horst in 1982 in Utrecht (The Netherlands). At the age of 8, in order to satisfy her innate desire to perform, her parents let her audition for the famous Dutch National TV show ‘Kinderen voor Kinderen’ (Children for Children). For six consecutive years eliZe starred both on national television and on the project’s bestselling albums, which also featured eliZe in several solo performances.

During high school, eliZe outgrew the children’s project, joined a musical choir and continued exploring and developing her talents. Two years later the people behind ‘Kinderen voor Kinderen’ returned to eliZe, asking her to play a part in their acclaimed theatre tour. Without hesitation, she joined the project and toured all over the country for two years.

In 2004, eliZe’s world was turned upside down when the executives at Spinnin’ Records recognized her talent and teamed her up with Danish hit producers Peter Hartmann and Jan Langhoff (Aqua, Ace Of Base). This moment marked the beginning of an eventful and successful career for (now grown-up) eliZe, making her a fresh-faced icon in the international pop-dance scene.

In 2006, eliZe’s solo career was launched in a major way with her first single “Shake” and it’s awe-inspiring video. Her next single “Automatic” immediately reached the Top 10 in the Dutch charts. Soon after, eliZe’s long-awaited debut album “In Control” was released along with her fourth hit single “Into Your System”. The following year she was nominated for ‘Best Female Singer’ and performed at the prestigious TMF Awards in the Rotterdam Ahoy stadium.

In June 2009 eliZe released her second album, which she mostly wrote herself. This time she worked with internationally acclaimed producers in Amsterdam and London. The first single “Lovesick” was released in several countries in the summer of 2008. It reached #1 on the Bulgarian charts for 6 consecutive weeks.

Along with her success in the Netherlands, eliZe has also reached a worldwide audience over the course of her career. She has numerous European fans in Germany, France, Belgium, Poland, Bulgaria and Slovenia. Her music has been released throughout the rest of the world, too, including Japan, China, Australia, New Zealand, South Africa, Canada and the USA.

eliZe started out hosting the TV show, The Kids Top 20, a chart show for kids. After a year the people at RTL, the #1 commercial TV broadcaster in Holland, asked eliZe to host the Dutch version of the worldwide TV smash hit ‘So You Think You Can Dance’. Since then, eliZe has hosted numerous events and TV shows including the RTL Queensday Special.

eliZe is the vocalist for Saga, a classically-trained female string quartet composed of 3 violinists and a cellist. Saga plays over electronic dance music, mixing the latest popular tracks with well-known rock and short inserts of classical music. The girls perform all over the world.

- eliZe dubbed Sarah Michelle Gellar’s voice as Cinderella in the Dutch version of “Happily Never After”, a movie by the producers of “Shrek”.
- In 2007 eliZe won a Kids Choice Award for best Singer and in 2009 she was voted the Netherland’s most desirable single woman and won the “Single and Famous” award.

Sound company (can also hire one myself)

Pack for in-ears (depending on gig)