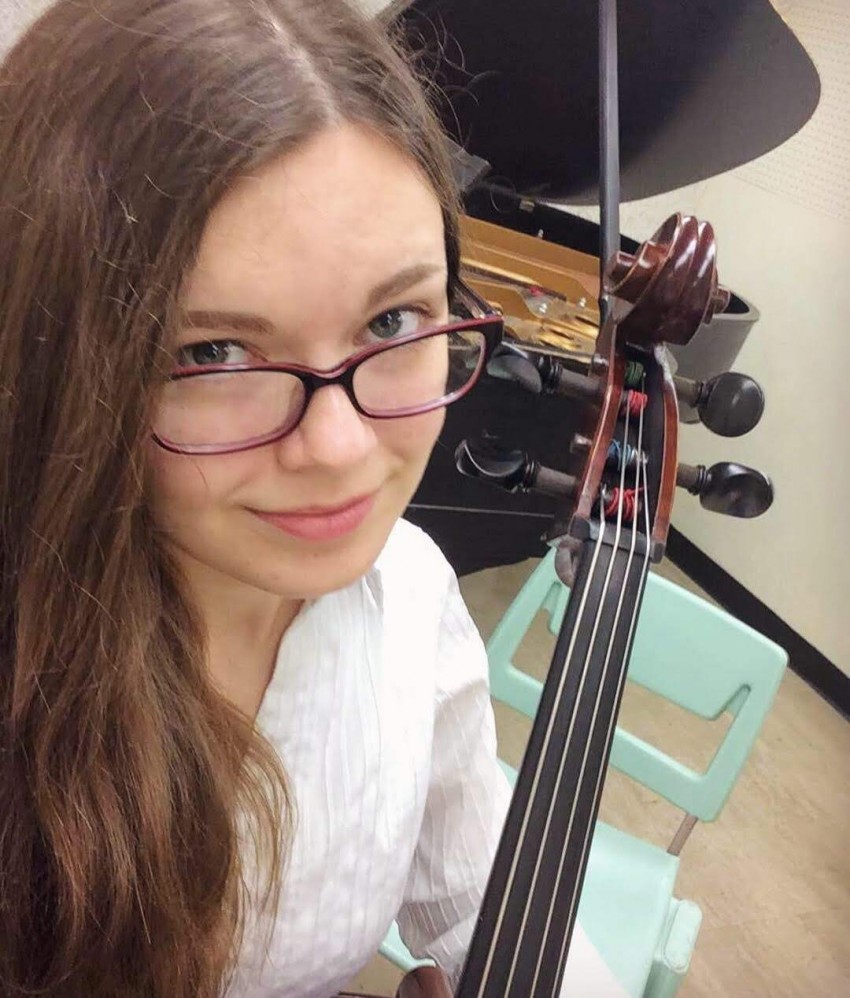 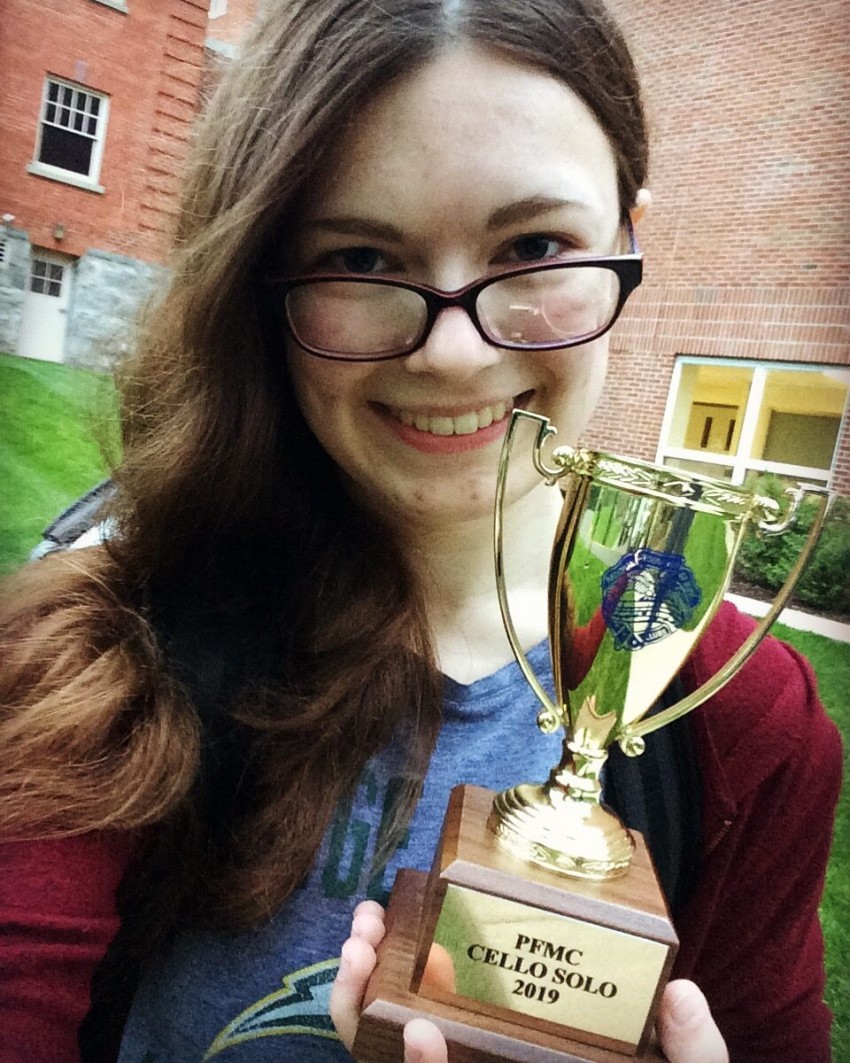 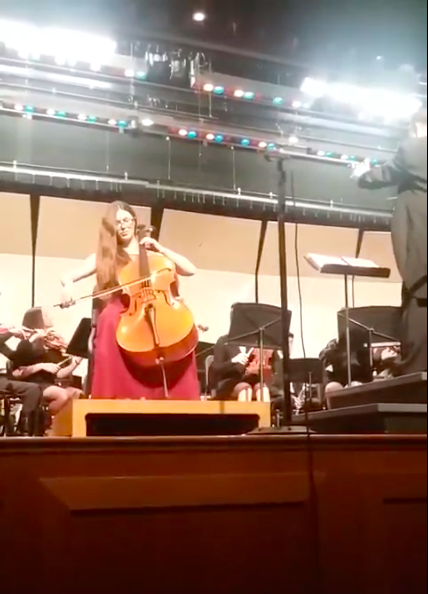 Elizabeth Mathiesen is a cellist in the Pocono area. Currently a Hansen Fellow at Bowling Green State University for Cello Performance and Composition, Elizabeth has nine years of performance experience. She has performed at weddings, banquets, festivals, church services, school events, and competitions throughout PA, OH, NJ, NY, and NC.

A Brevard Music Institute and Eastman Cello Institute alumna, Elizabeth is classically-trained but versatile on her instrument. She is also experienced in string duo, trio, and quartet playing and has many musical contacts in the area.

Be the first to review Elizabeth Mathiesen, Cellist

Elizabeth Mathiesen is a cellist in her senior year at Stroudsburg High School. She started playing the cello at nine as part of her school string program. Two years later, Elizabeth began studying privately with Audrey Simons, a cello instructor at Moravian College. Since her junior year of high school, she has also been learning under New York Philharmonic cellist Christopher Gross. She attended the Eastman Cello Institute in 2018 and the Brevard Summer Music Institute in 2019 as part of their orchestral program. Elizabeth is also an avid composer in the classical genre, studying under Chase Morrison at Moravian College for the past year.

Elizabeth plays with many youth ensembles in the Pocono and Lehigh Valley areas. She currently serves as principal cellist of the Pocono Youth Orchestra and the Young People's Philharmonic of Lehigh Valley. She is also principal cellist of her school orchestra and chamber group, and in 2017 and 2018, she served as the principal cellist of the Stroudsburg pit orchestra for area productions of Damn Yankees and How to Succeed in Business Without Really Trying. In 2020, she was also the principal cellist for East Stroudsburg's production of The Music Man. Elizabeth additionally plays in the Young People’s Philharmonic chamber quartet, coached by Michael Jorgensen. She has been a representative at PMEA District X and Northeastern Regional Orchestra for the last three years. In 2020, she was Assistant Principal of District Orchestra and Principal of Regional Orchestra, qualifying for the PMEA State Orchestra.

Outside of music, Elizabeth is a high academic achiever and an active contributor to her community. She is in the top 2% of her class, captain of her high school chess team, and a member of the National Honor Society. Throughout her high school career, Elizabeth has participated in her school’s Peer Tutoring Club, Creative Writing Club, Percussion Ensemble, and Scholastic Scrimmage team. She is also a member of the Teen Action Board at Hughes Public library. Elizabeth plans to pursue a double-major in cello performance and composition.

Over the past five years, Elizabeth has played for many weddings, parties, and community events in solo, duet, and quartet settings. She has a number of musical contacts in the Pocono and Lehigh areas.