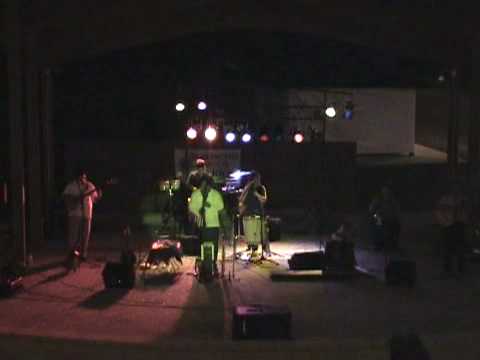 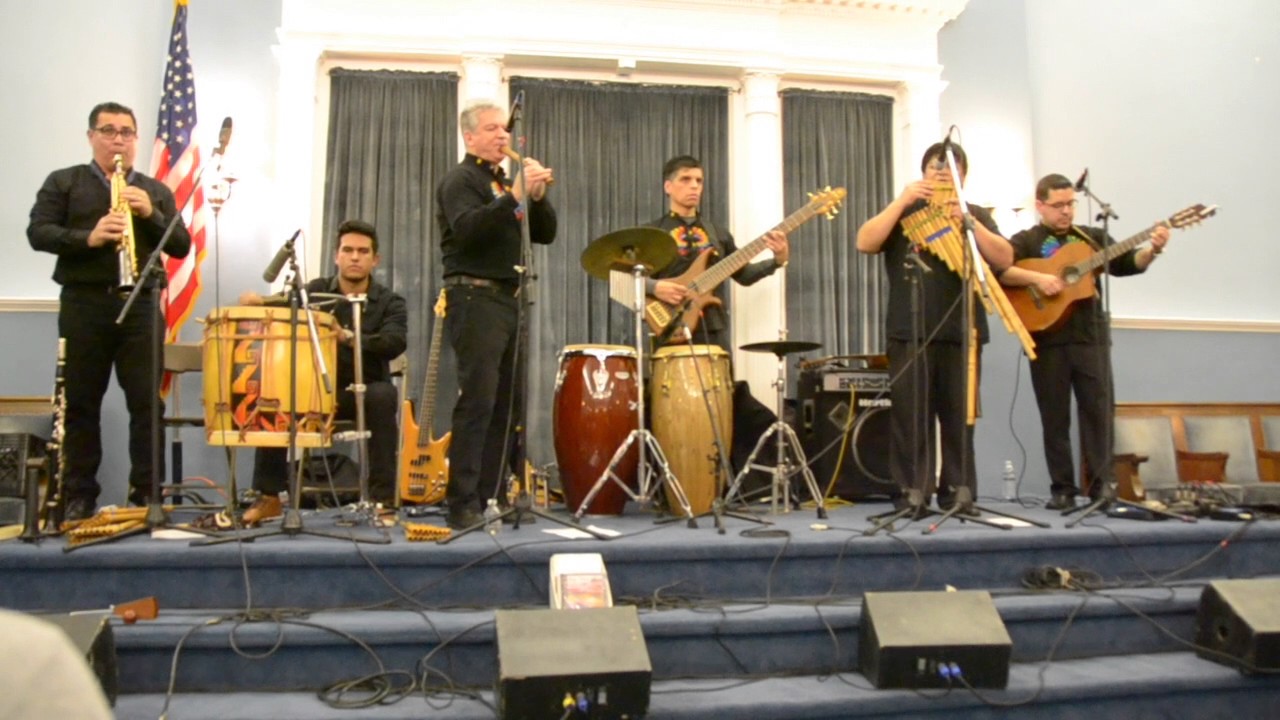 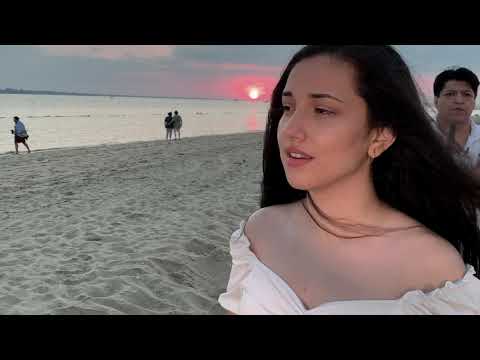 Dust in the Wind 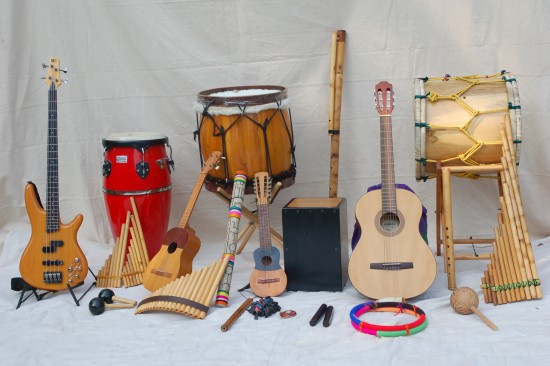 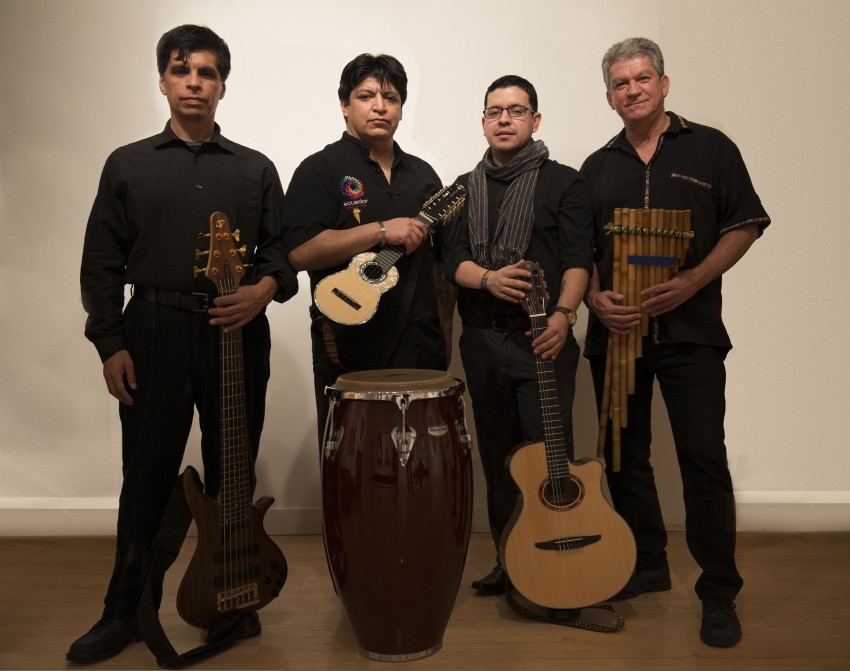 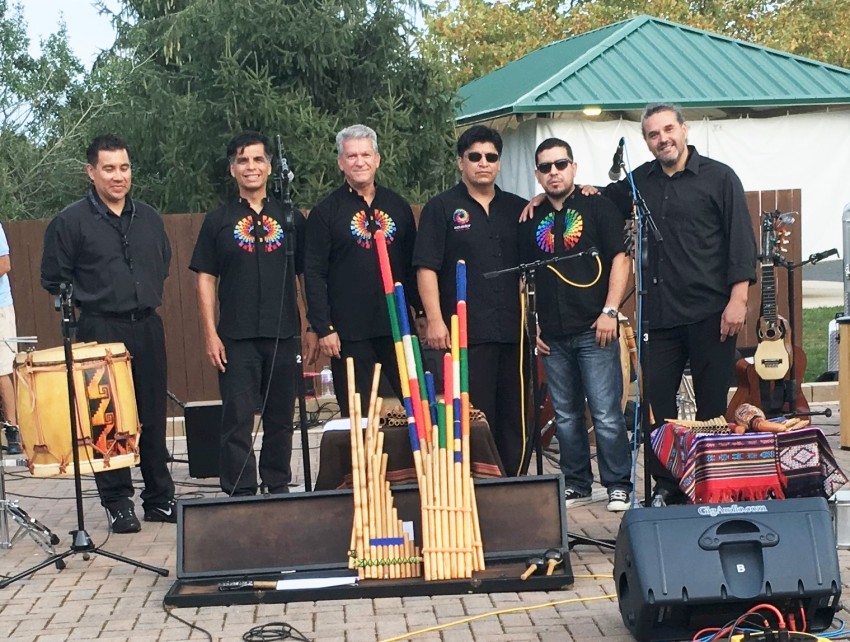 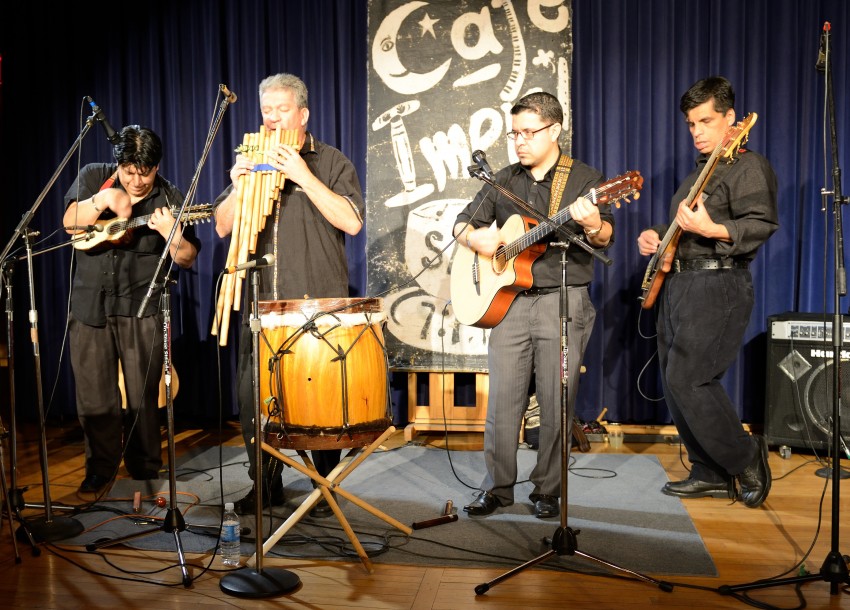 Eco Del Sur is available as small as two piece act up to 6 piece Latin band.

The band was amazing. They were lively and very engaging. Definitely recommend them to anyone.

Thanks Alex, we really had a good time and enjoyed performing at your party.

Eco Del Sur was literally a dream come true for our wedding day. They were easy to work with, responsive, professional, and on top of all this, made our wedding day unforgettable with their fantastic music. My husband and I were looking for a traditional Andean group, and Eco del Sur could not have been more perfect for what we had in mind. We had an intimate beach ceremony with about 30 people, and every single one of our guests commented on how they loved the music. Can't wait to hear them again !!! Jorge, you guys are the BEST !!!! Mil gracias.

Eco del Sur performed for 125 people at Elizabeth Public Library. They were gracious, talented, and shared information about culture as well as the instruments and sound that make the unique Andean music. Very educational as well as a pleasure to hear.

The music of Eco Del Sur is a variety of music styles from different countries in Latin America. The members of the band play over 50 traditional and contemporary musical instruments, which are part of Pre-Columbian, African, and Spanish cultural heritages.

Eco Del Sur means “echoes of the south” and the group was founded in 2000 with the idea to preserve the heritage and culture of different Latin American regions. The group’s first album was released in 2001. The performers include Jorge Gomez and Julio Verano from Colombia, Robert F. Hernandez and Marlon Lopez from Ecuador, and Enrique Lombardofrom Paraguay.

The music of Eco Del Sur includes a wide range of styles and rhythms. Some of these rhythms include the huayňo, sanjuanito, carnaval, chacarera, joropo, zamba, cueca and were influenced by the Pre-Columbian and the Spanish cultural heritages. Other rhythms characteristic of the Pacific Coast, Atlantic Coast and the Caribbean include the cumbia, porros, guajira, lando, festejo, etc; these rhythms had a great contribution from the African heritage and culture.

Eco Del Sur has performed at various festivals, universities and libraries in the Eastern United States. The band members have put a lot of hours in the composition and arrangement of their songs, and have prepared a large repertoire of famous Latin American songs that are now part of the world popular culture.

the staging will vary from 5'x5' for two musicians to 10'x20' for five or six musicians. Eco Del Sur requires a 16 channel mixing console with mics, cables, and speakers. We can provide our sound equipment for the performances.