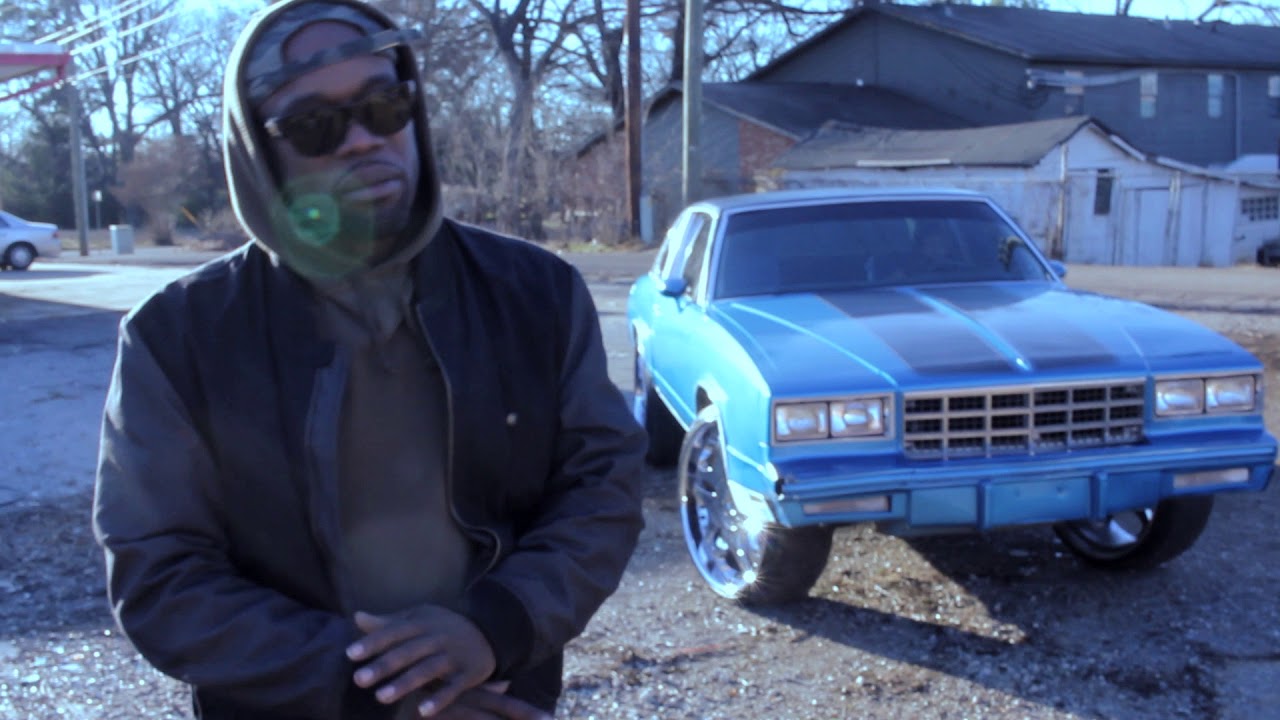 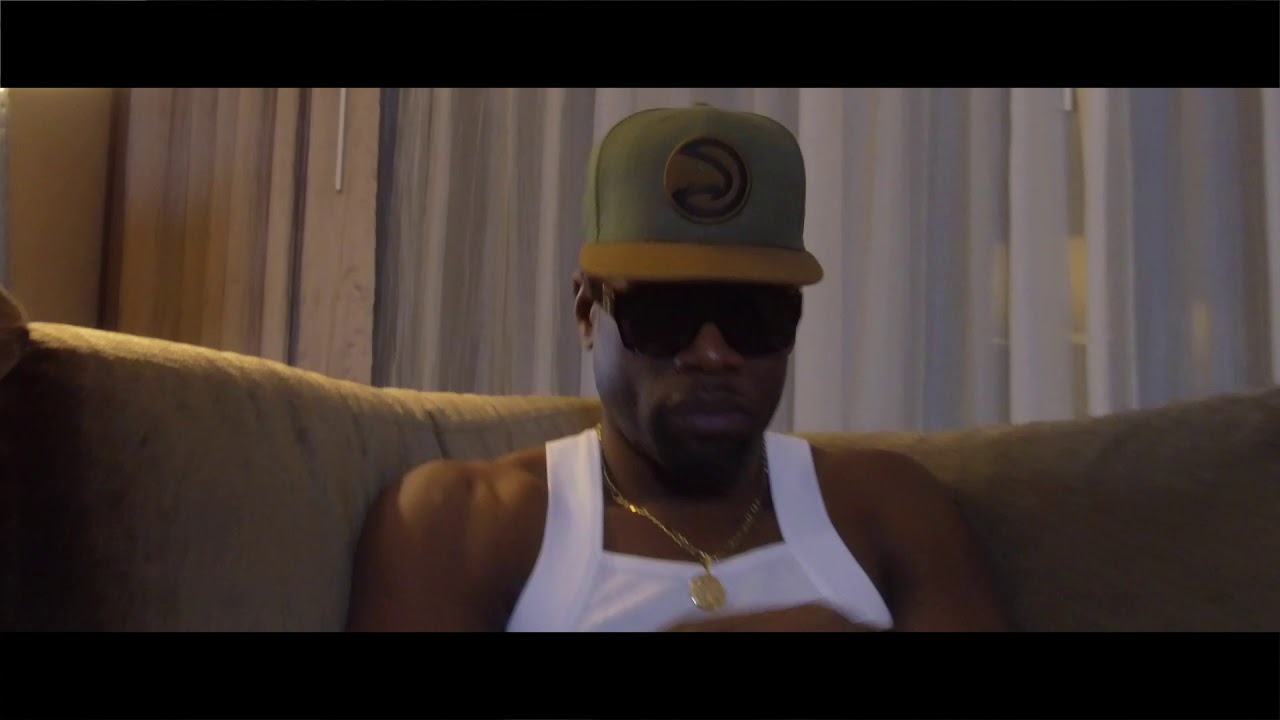 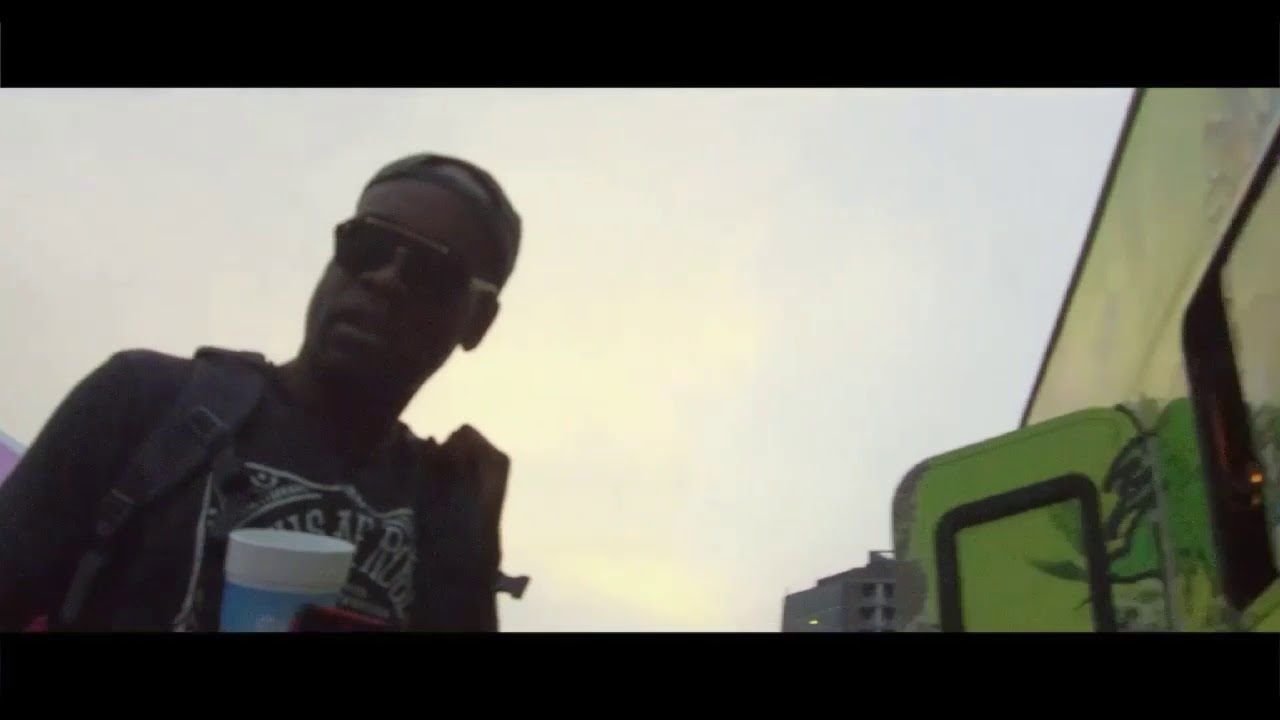 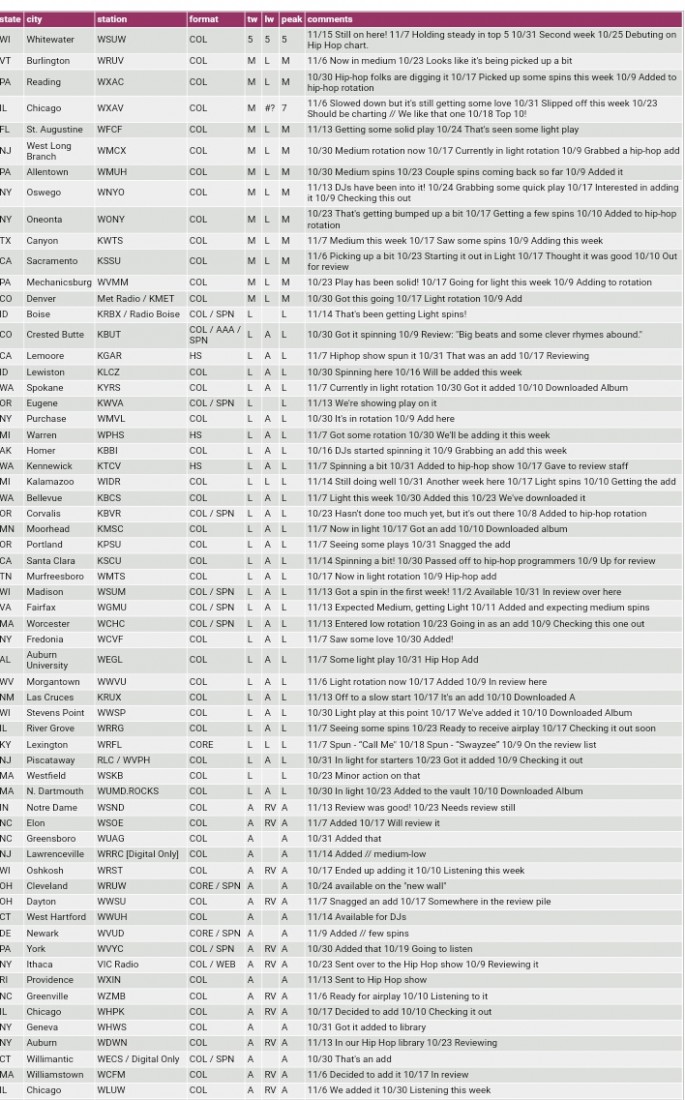 Hey whts up!? I'm Ecdubble a hip-hop artist available for live performances in the South East USA.
Millions of streams across all platforms! @ecdubbleup
*I'm not a Dj
* I don't do covers

Be the first to review Ec.Dubble

Hey. I'm Ecdubble an indie hip-hop artist from Alabama. My first album "The DoubleUp Reloaded" was added to 85 plus college and non commercial radio stations and charted internationally. Power Down the single for my second album is almost at 400k views. I've been performing since before I could drive. I've done the Heritage festival, City Stages, Fair Park Arena and several night clubs in the bham area. My last performance was at Black Ink in Brooklyn from the VH1 reality tv brand Black Ink. Early in my career I signed a management deal in with Odgen Ent. in Atlanta. Rick and Toy Odgen brokered a deal with Kevin Evan's imprint which was at the time distributed through EMI. Peace!