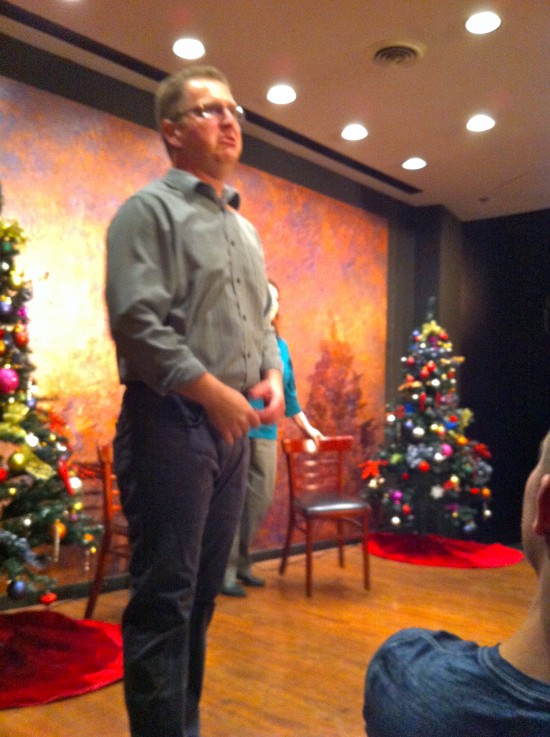 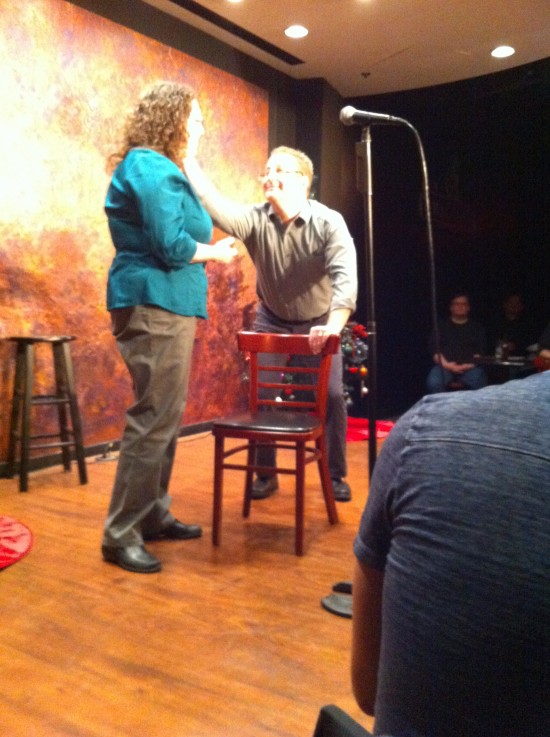 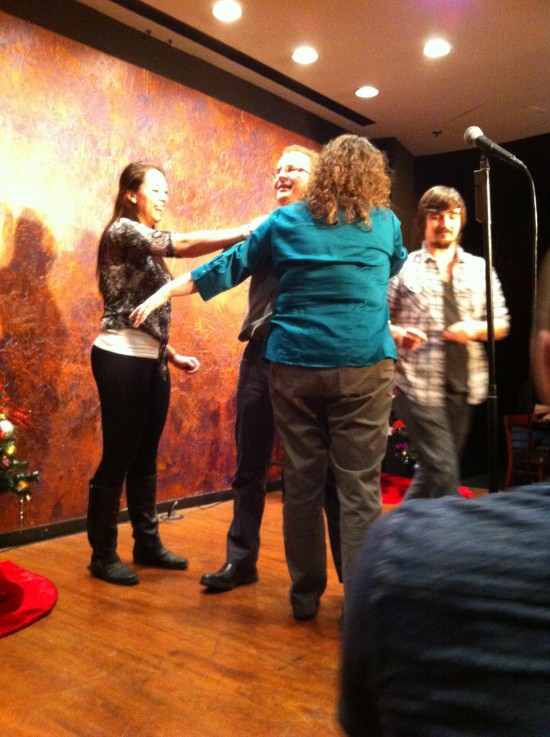 Easily Amused has been performing their unique style of long form improv around central Ohio since 2004, most recently at the Funny Bone Comedy Club in Columbus, Ohio.

What is "long form" improv? It is a form of improv akin to a play or sit-com that involves numerous interconnected characters and story-lines. It's like a play performed without a script. Highly entertaining, engaging for the audience, and very fun.

We are available to provide great entertainment for your next event. For booking: Contact Mike

We hope you are as easily amused as we are!

Be the first to review Easily Amused Improv

Our unique brand of improvisation will provide your audience with a one-of-a-kind program will keep you laughing. Our shows are engaging, involving audience members throughout the show. Shows can be customized to a suit a particular theme or group.

Mike Weaver has been performing with Easily Amused since 2004. He has received training in improvisation from The Upright Citizens Brigade in New York, Bay Area Theater Sports in San Francisco, and Cinublue Productions in Columbus, Ohio among many others. As a professional improviser Mike also works and performs with The Black Box Improv Theater in Dayton, Ohio. He is also an contributing consultant and member of the board of the Applied Improvisation Network.

Kristen Howell trained and started performing improv in college with the Tower Players at Miami University. Since then she has been a member of Out of Our Heads and Easily Amused, has taught improv with Cinublue Productions, received training from Second City, and also performs with the Black Box Improv Theater in Dayton, Ohio.