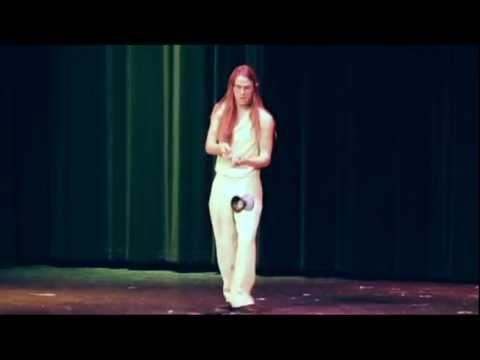 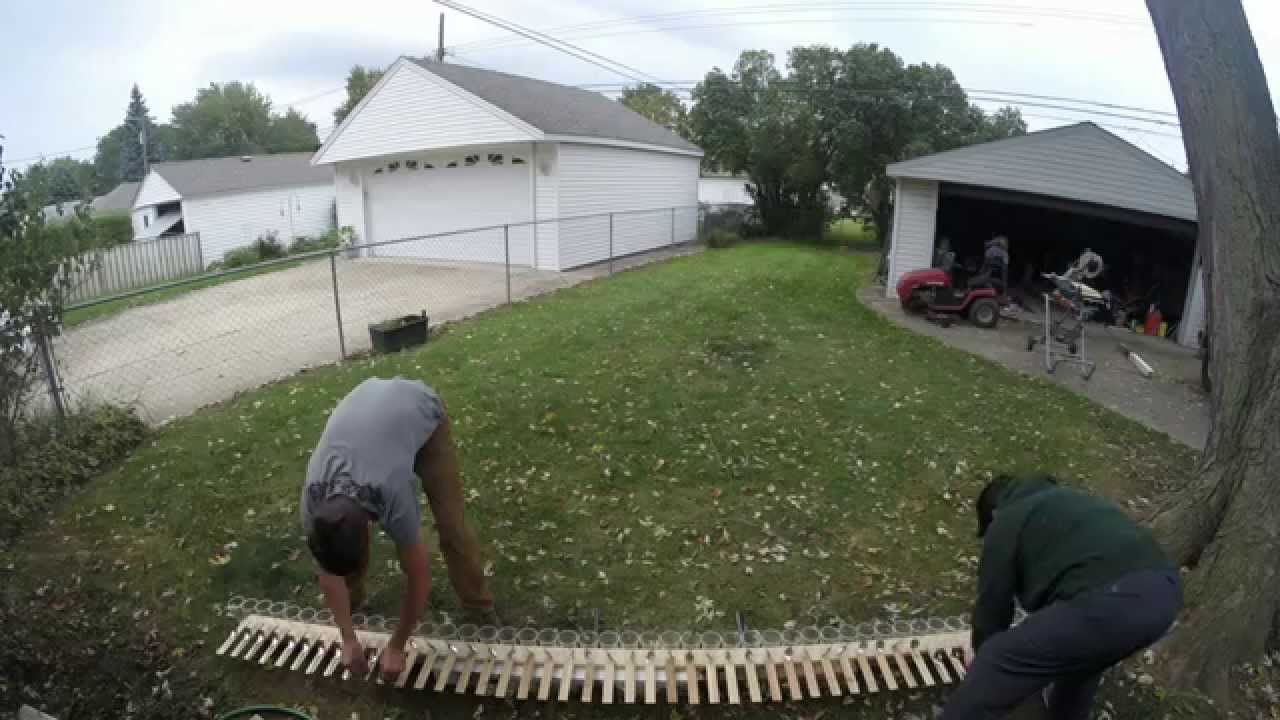 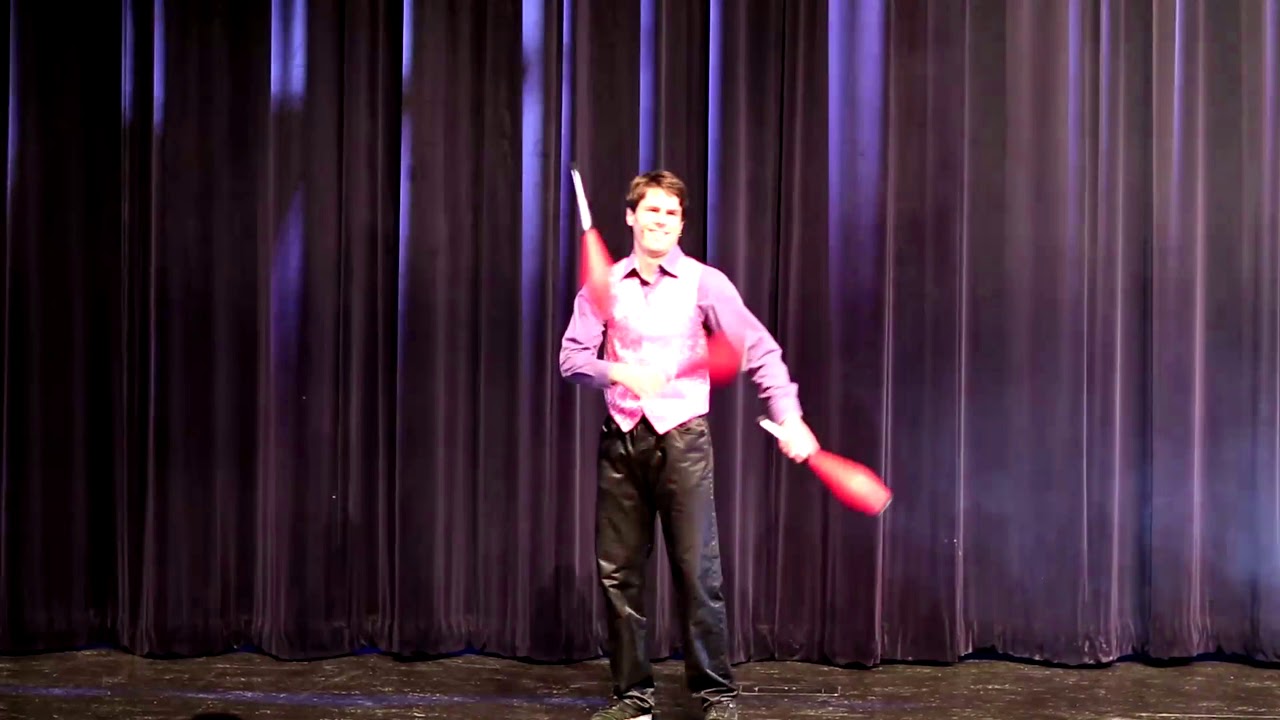 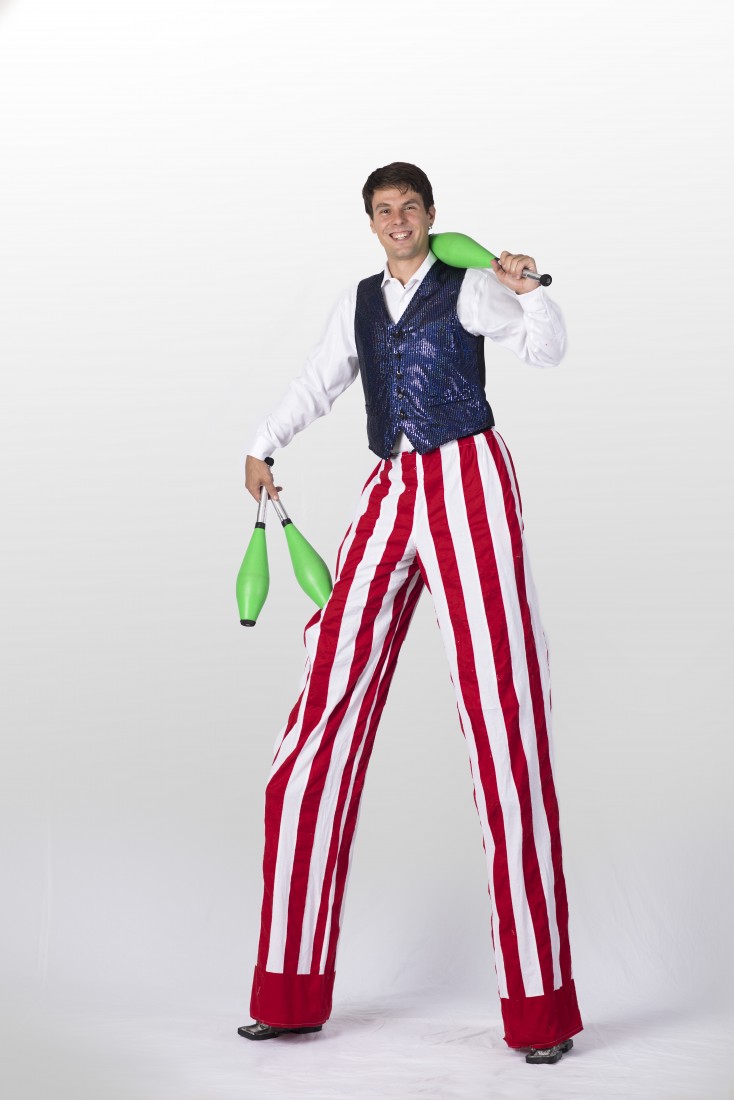 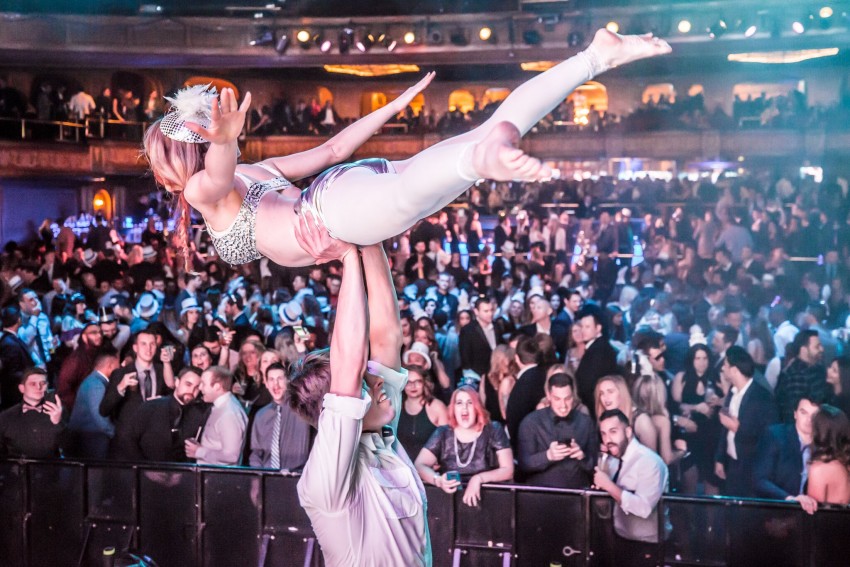 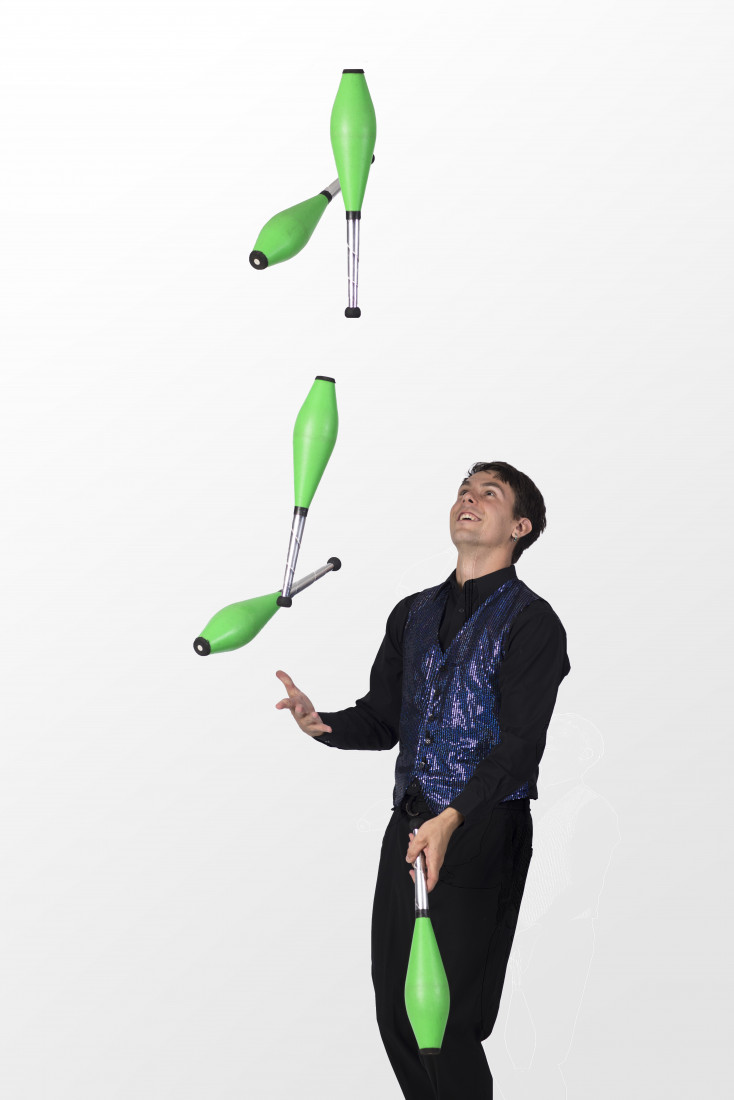 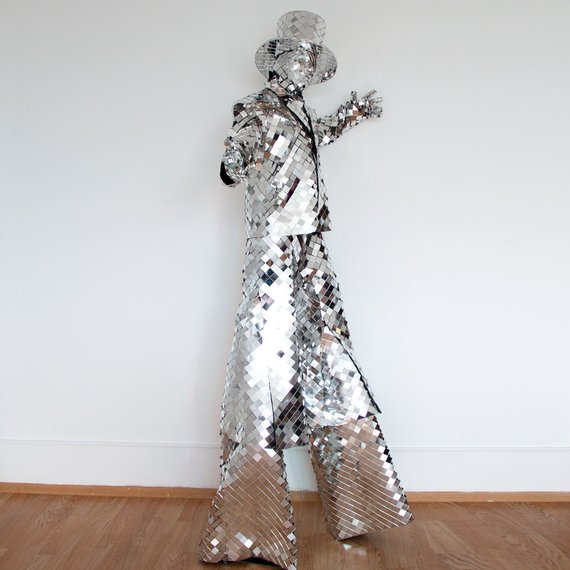 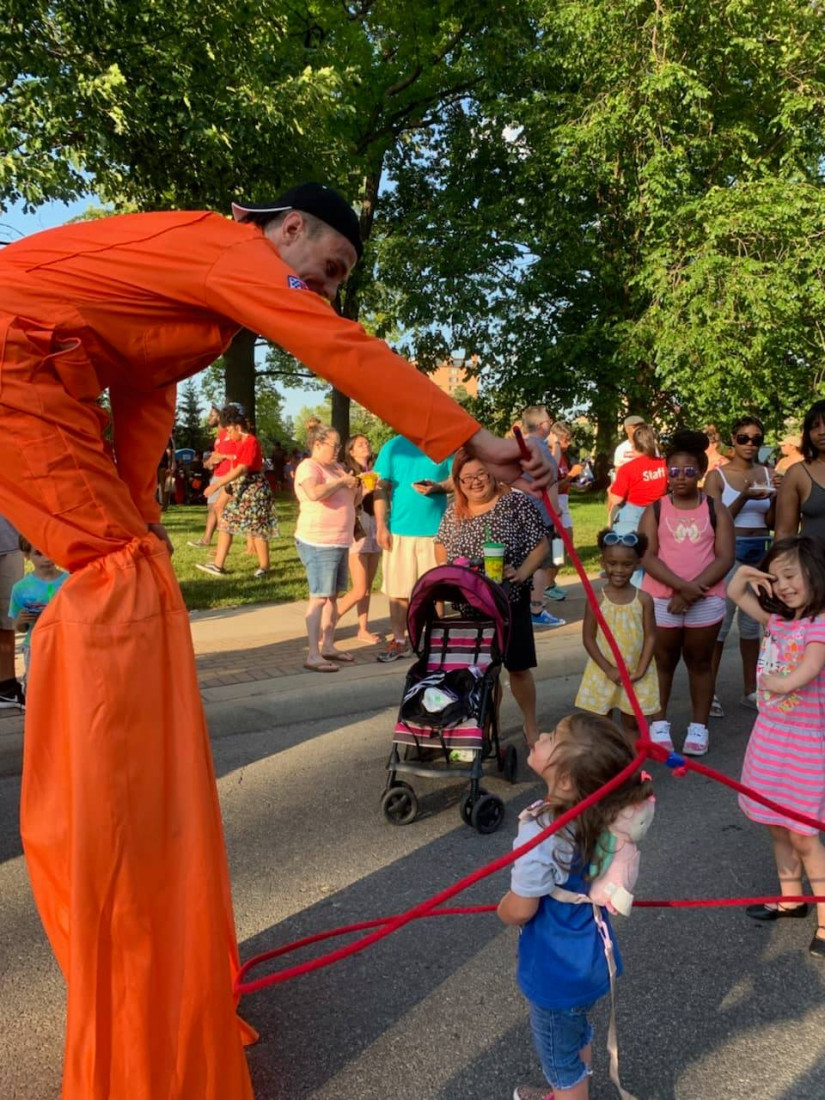 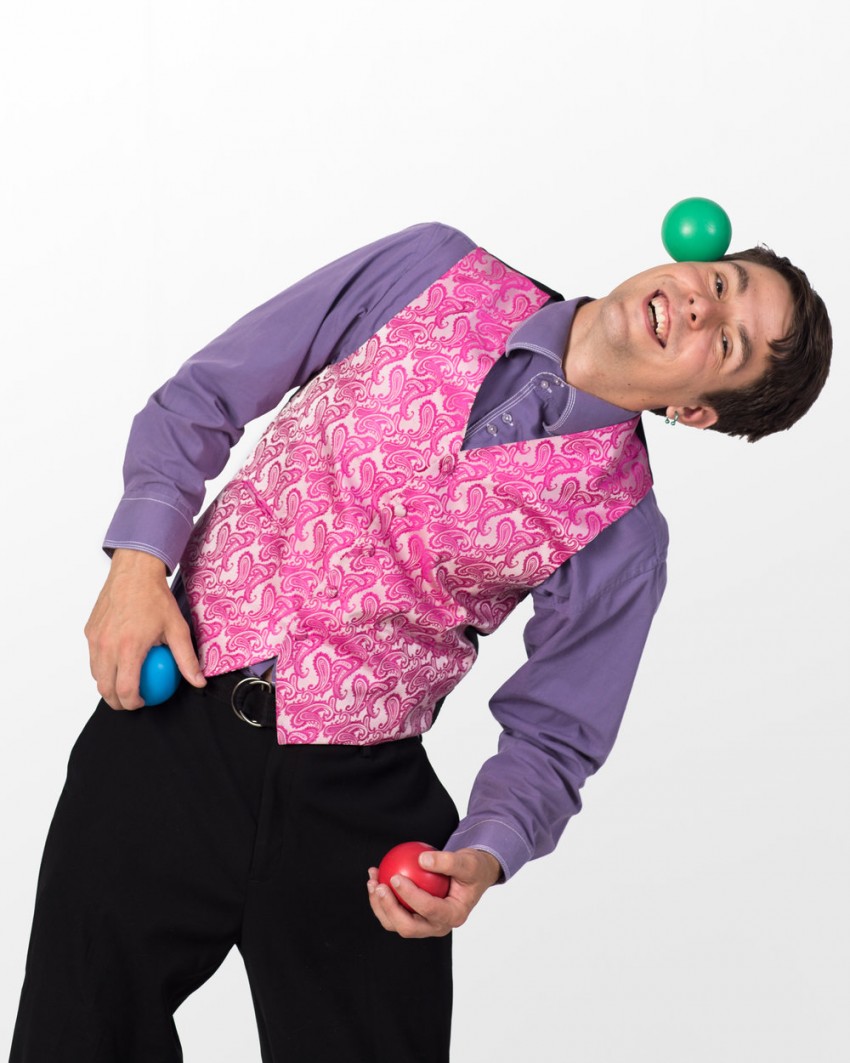 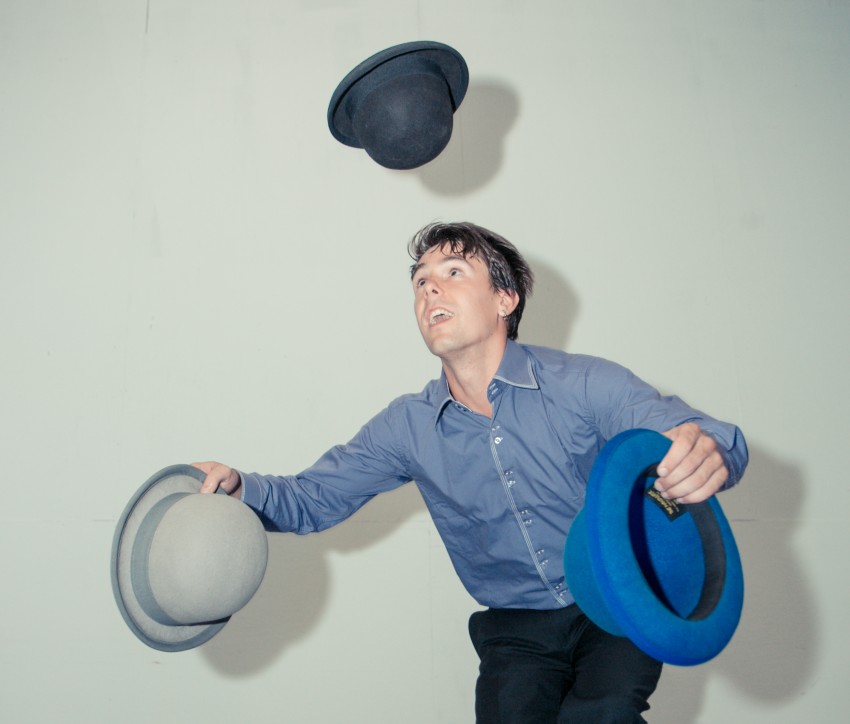 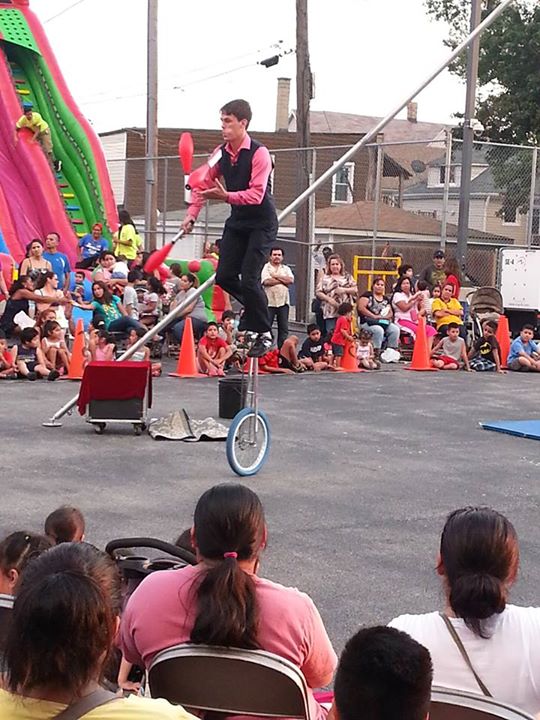 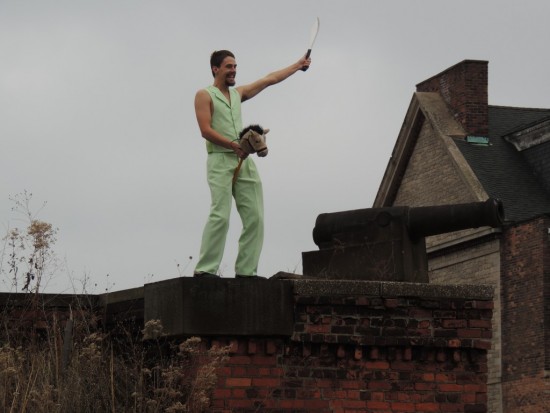 charge into the fun and silliness that is rufus 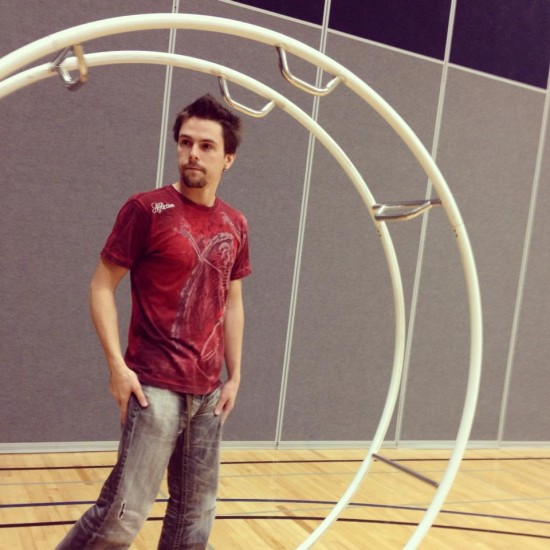 serious business when the circus props get bigger than me 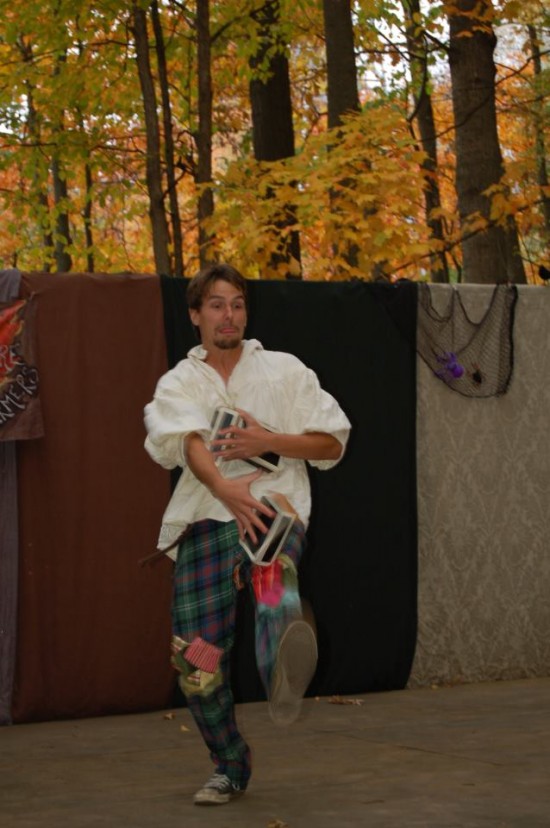 The important thing is i didn't drop! 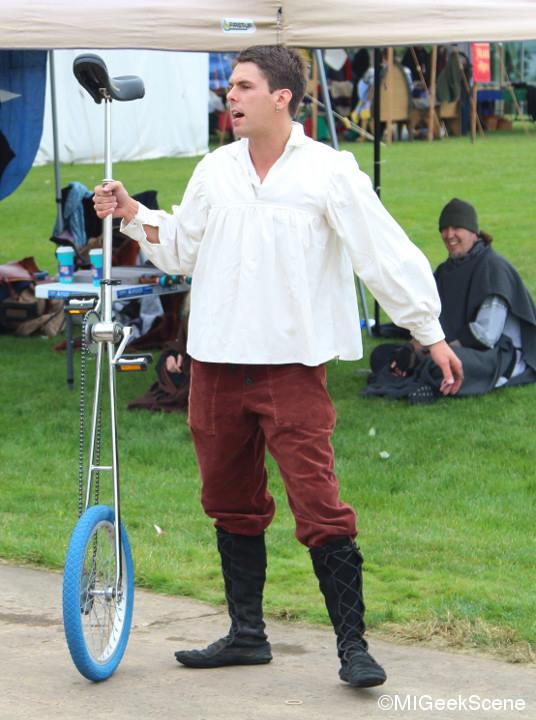 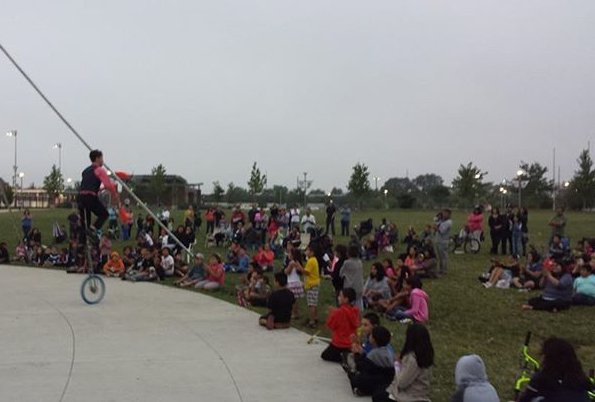 Rufus is a great variety circus performer for any event, birthday parties, strolling gigs, corporate gathering, school assemblies, and library reading programs. Flexible and affordable for almost any space and budgets. With a large skill set including juggling, unicycling, magic, and impressive balancing acts, to name a few. Throw in a great sense of humor with jaw dropping tricks that will make for a show that everyone will have a great time being a part of.

Rufus performed two shows for our students in kindergarten through 5th grade. The students loved it and were engaged the whole time. The adults loved it as well!

Put on a Great show!

We had a group of about 25 adults and everyone really enjoyed the show! Loved the hint of comedy and variety of props! He was very flexible with last minute changes within the venue and made do without being able to use a microphone and speaker. Would absolutely recommend or hire again without hesitation!

Wonderful for our group of seniors! They enjoyed it so much and loved his sense of humor :)

He was great!!! I would definitely hire him again!!

Hired as:
Juggler
Write a Review

Insurance: ● Limits of Insurance General Aggregate (Other than Products-Completed Operations) $2,000,000 Each Occurrence $1,000,000 Products-Completed Operations Aggregate $2,000,000 Damages to Premises Rented to You $100,000 Any one premises Personal and Advertising Injury $1,000,000 Any one person or organization General Liability Property Damage Deductible $250

A great variety circus show, perfect for any and all ages. The shows consists of mostly juggling based tricks, such as balls, clubs, cigar boxes, diabolos, balancing tricks, and knifes and/or torches depending on the venue. Other tricks include unicycling, magics, ball spinning, hat manipulation, and knot throwing tricks with a piece of rope. All performed with comedy being the focus of the show, laughter is a must. Add some audience participation and tons of audience interaction and you're guaranteed to have a good time.

Charles Clark, also known as Rufus the Dufus, started practicing circus arts at the age of 15 with the unicycle one bored summer day. A year later learned to juggle and started going to magic classes to learn magic and showmanship. At the age of 17 nervously worked a small town renaissance festival, where one day he balanced a blind mans cane on his chin as his wife described what was happening. From that point on he's traveled and performed all over the state of Michigan and beyond, becoming a award winning juggler and performer. Always trying to because more skillful in the tricks he's performing and more entertaining and engaging to audiences everywhere.

His show has come along was since he started, becoming a gut wrenching comedy circus variety show, performing awesome circus skills, cracking jokes, and interacting with audience members. Some silly tricks and routines to make you laugh, some serious tricks with just a hint of danger to have you on the edge of your seat.

Rufus's skills list includes but is not limited to:
Juggling
With balls, clubs, rings, knifes, torches, and anything else to make you have a good time

Unicycling
On a normal unicycle, a 6 foot tall unicycle, or even one without a seat! with enough control to be in any crowd of people with no worry.

Magic
To amaze, dazzle, and sometimes just confuse every one, including himself.

An inspiring acrobat
So very energetic and well rounded use of his body, so don't be surprised if a flip or two gets snuck in there.

Balancing acts
Anything from balancing a stick or chair on his face, balancing on a board on a rolling tube, or a standing at the top of an 8 foot ladder with no supports.

Combination tricks
Many of these skills will be performed on there own, but some also together, juggling on a 6 foot unicycle, balancing a cane while solving a puzzle cube, the possibility's are endless.

Comedy around every turn, making people laugh and have a good time is most important than impressing people to Rufus, so be ready to laugh.

and so much more!

So Rufus the Dufus is going to be a perfect addition to any event that you need to spice up and have a little extra entertainment at, all performed with family's in mind, entertaining the smallest of children, to the oldest of adults.

Rufus comes ready, just give him a small amount of time to get ready and he's good to go.