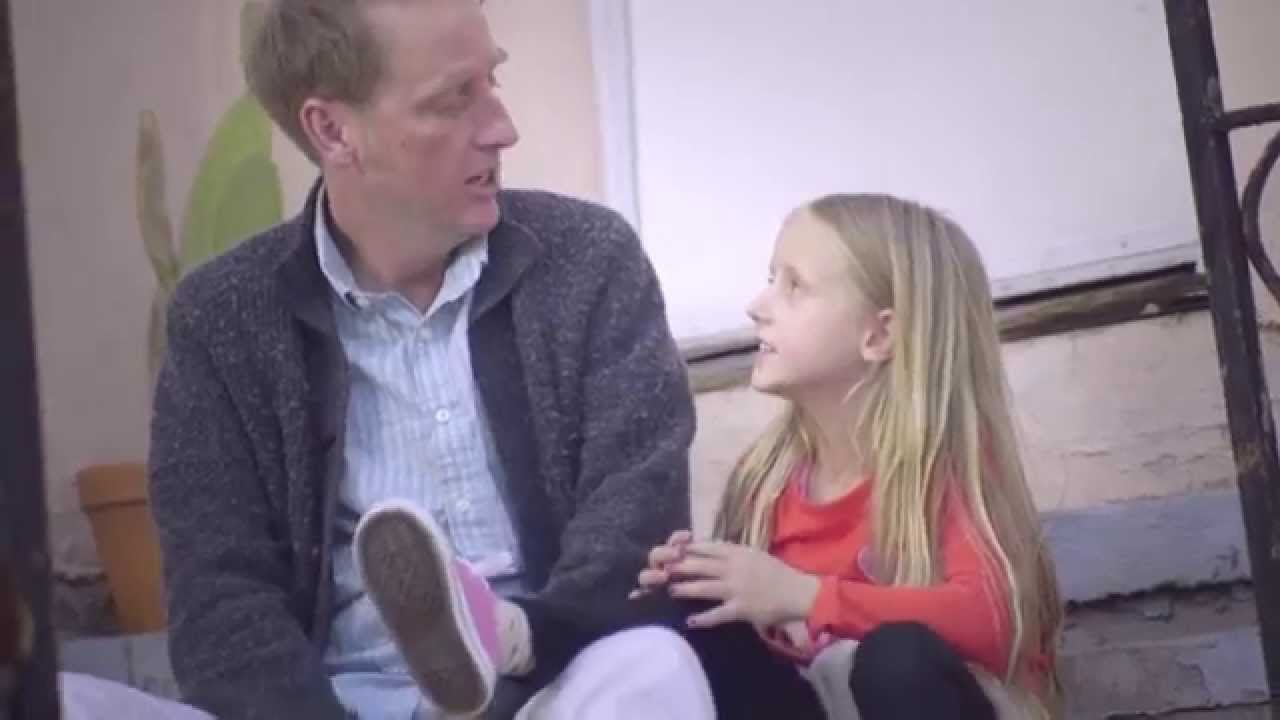 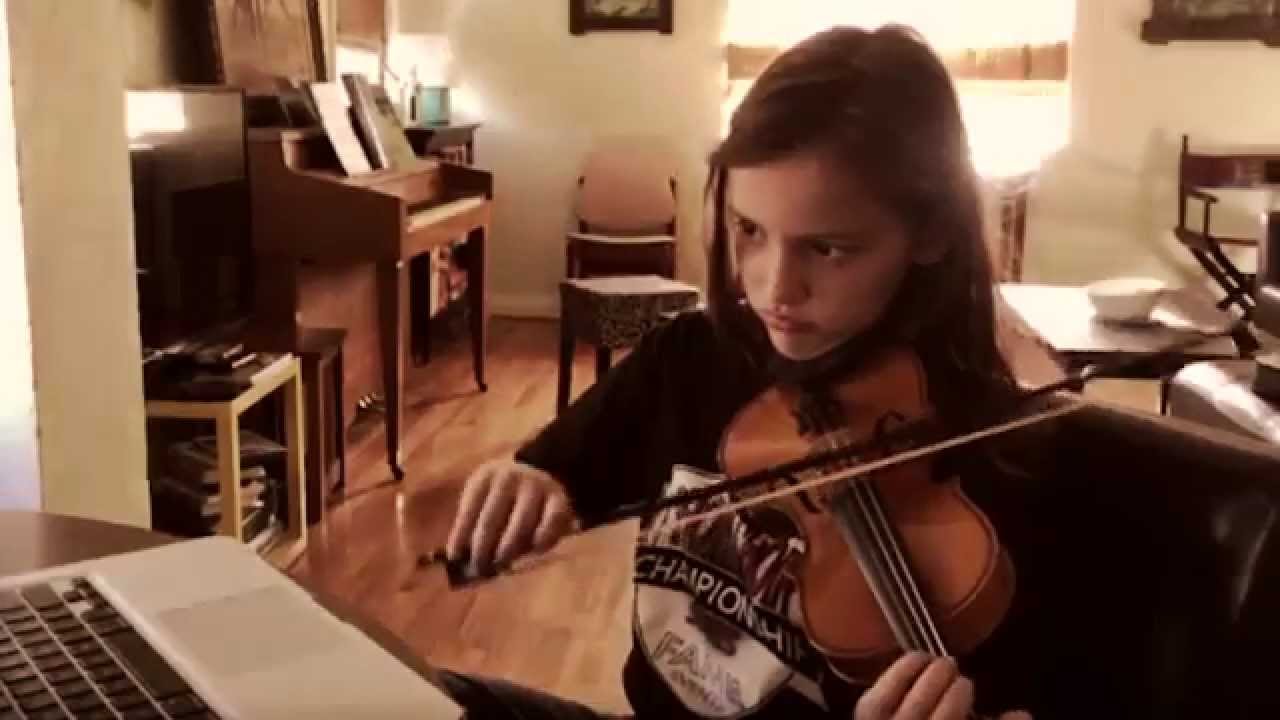 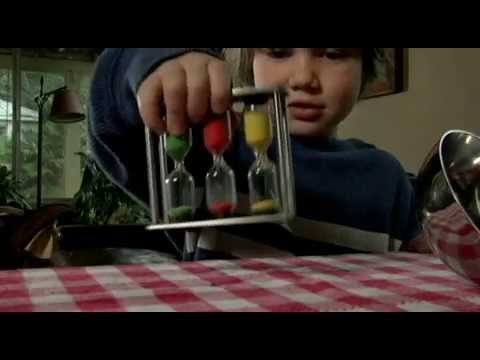 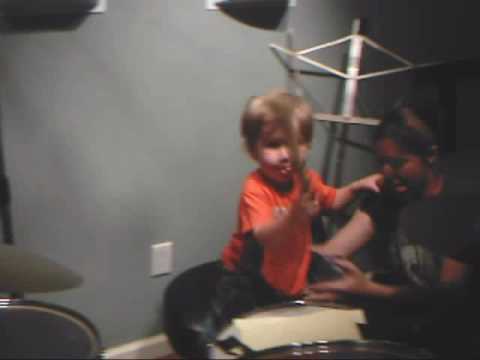 Be the first to review Earthworm Ensemble

Children's music for the whole family! Down home songs about farmers markets, buffalo migration, earthworms, composting, backyard gardening, and keeping our planet green. Performed with energy, sophistication, and wit that adults will appreciate as much as kids, featuring guitar, fiddle, steel, accordion, ukulele, percussion, and rich harmony vocals, with some REM style rock and electronica/hiphop thrown in for fun.

"All you new moms and pops out there trying to keep up with the latest and most infotational "music for kids" are no doubt discovering that there's a problem, namely that said namby-pamby nursery noise just makes you want to barf. But here now is a welcome exception whose humor, intelligence and really ace musicianship mean you ain't gotta have a rug rat to appreciate it: presenting Earthworm Ensemble, a sterling bunch of real rock & roots musicians such as country renegades I See Hawks In L.A., the Chapin Sisters, progressive C&W boys Mike Stinson, Brantley Kearns and David Jackson, and, dig it, Sly Stone bassist Jimi Hawes. Their eponymous CD features these great players and their kidz singing their li'l hearts out in imaginatively arranged tunes dealing with good stuff about taking care of the planet and being nice and fair to other people, and there's no skimping on tunes about train riding or the timeless joy of pizza. Bring the babies and dig on in."
-- John Payne, L.A. WEEKLY

"Earthworm Ensemble toes the line between traditional children’s music with all the simplicities and rhymes that define that genre. What I found most interesting about the band however, was that the other side of that line is a folk band full of depth. They run the gamut of bluegrass, folk and some new age elements while reinforcing a very eco-friendly message. The eco-friendly message is very indirect in some parts, but quite clear in other parts such as the song “Bear and Dog” where they exclaim “we’ve come to help you save your little planet… we’re going to clean this planet up!” I especially like the old timey feel to some of the tracks, similar to the songs from O Brother, Where Art Thou? The band is a combination of several California artists, including I See Hawks In L.A., The Chapin Sisters and Mike Stinson. Even the Discovery Science Channel host and country rapper Zachariah shows up rapping about making a “Pizza Moon.” The song composition is heartfelt and earthy. Each track feels like the musicians put a great deal of effort and thought into the project, which is probably true since the project started out as a collection of songs for their own children. If you like folk music with a positive message and that doesn’t sound like a dysfunctional clown with a studio backing band, then you and your kids should enjoy this album."
-- Curtis Silver, WIRED

AOL PARENT DISH: "The debut CD from this L.A. group starts off with “The Traveling Train,” a fun, twangy number that sounds like relatively traditional Americana. But that track is followed up by the decidedly experimental “Bear and Dog,” which sounds like the musical love child of Beck and the Yeah Yeah Yeahs. Then you also get some alt-country, a couple of ethereal ballads, and even a rap. And it all sounds great."

(Best Audio Award, Gold Seal) 4 ½ of 5 stars
"Just in time for Earth Day, this CD has an entirely fresh sound that ranges from wistful to witty and all together pleasing. The album combines a rich potpourri of styles played on mandolin, rocking guitars, fiddles, steel guitar, accordion, sax, bass and drum grooves along with outstanding vocal harmonies. Musicians from the well-known band, I See Hawk in L.A. along with talented vocalists such as two Chapin sisters (Tom's daughters), bluegrass singer, Christina Ortega and country rapper Zachariah, among others. You will love the sound effects on the Traveling Train, the deep down humor of That’s What the Earthworm’s For and Bang a Drum is sure to make a hit in all senses of the words. This is one for the whole family." -- OPPENHEIMER TOY

"Are worms the new penguins? If these new music releases are any indication, maybe. The self-titled CD from Los Angeles mega-group Earthworm Ensemble—22 people are listed in the album credits—presents families with a plucky alt-Americana listening experience that occasionally veers off into psychedelia. The vibe is much more La. (as in Louisiana) than L.A., as the majority of the songs could be lost tracks from the O Brother, Where Art Thou? soundtrack. But there’s a good deal of urban funk, too—including a street-legit rap on “Pizza Moon.” It’s an adventurous, and ultimately successful, musical experiment." --Christopher Healey, TIME OUT NEW YORK 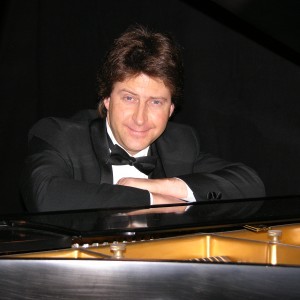 Kim U. said “Thank you so much for making our party unforgettable!! We can’t wait to have another one just to hire you!!!”

Paul M. said “What a great night of music and singing. She was on time and sang all the classic Christmas perfectly.”

Josey B. said “Anna brought such skill, professionalism and flair to her work. Her presentation was immaculate and she played beautifully, sensitively and passionately.…”

Richard S. said “Tough time asking for a mariachi during this covid pandemic, however glad we found this site. We expressed our concerns about social distancing and they…”