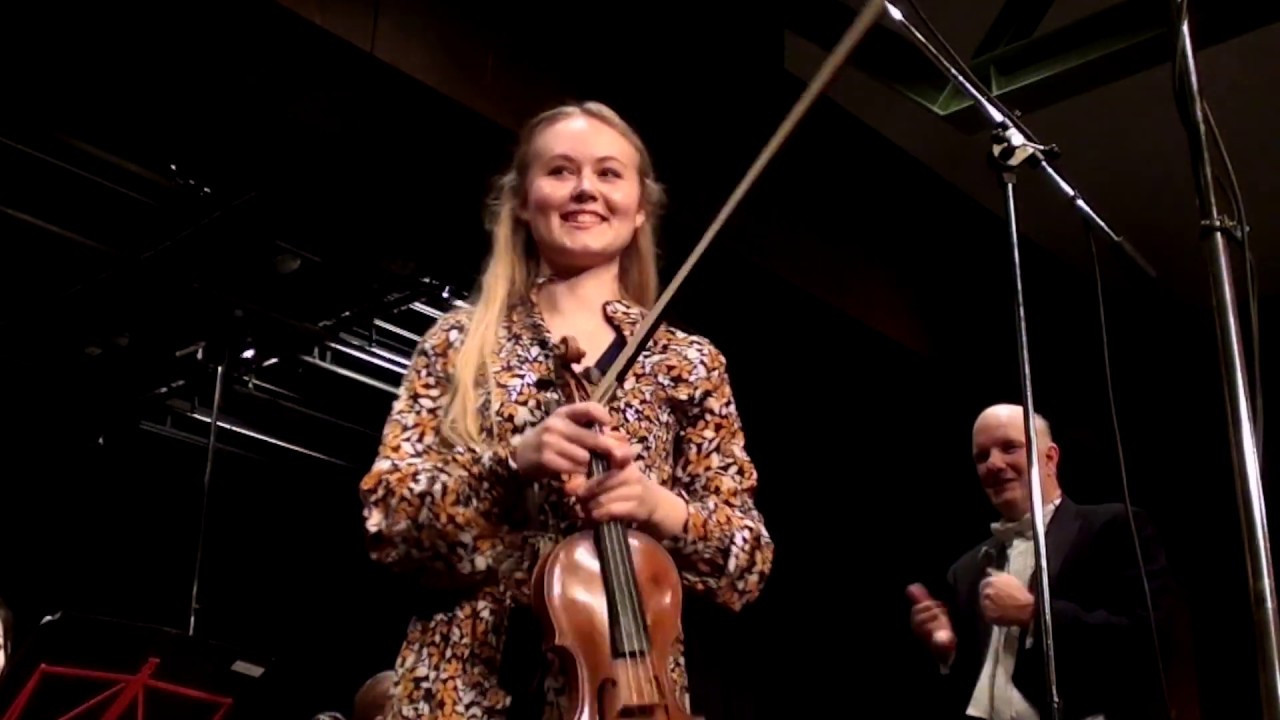 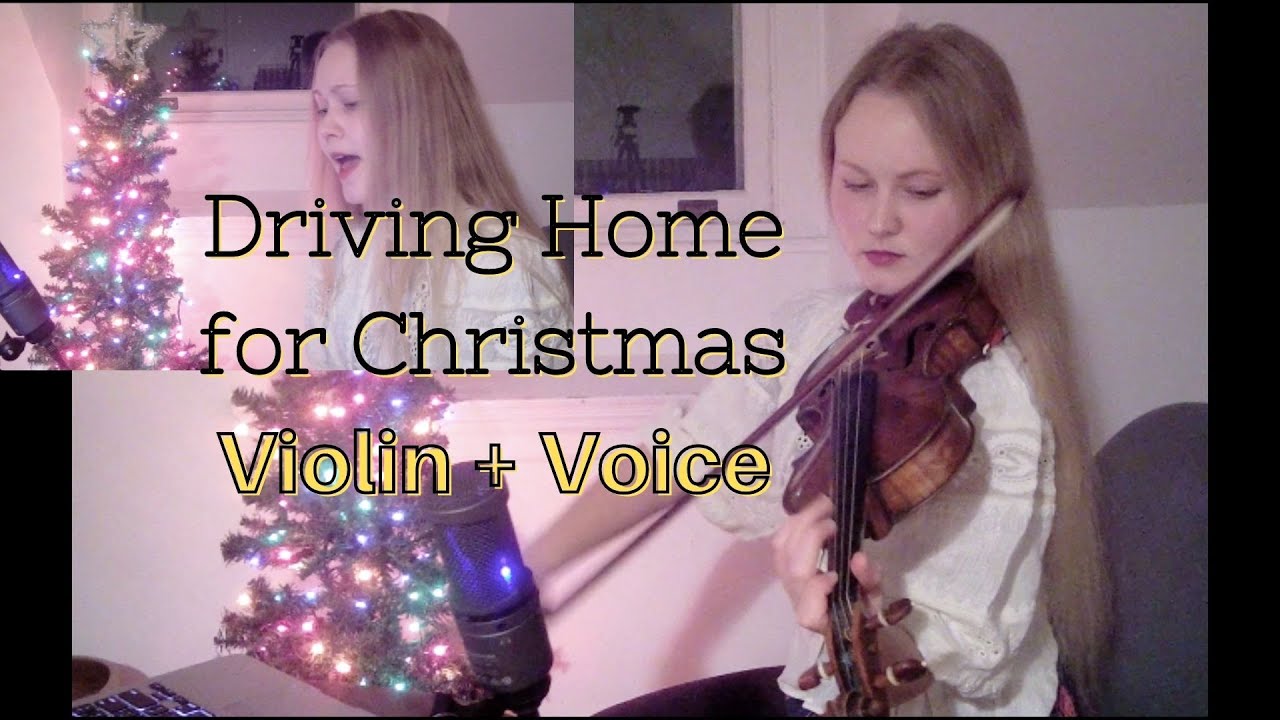 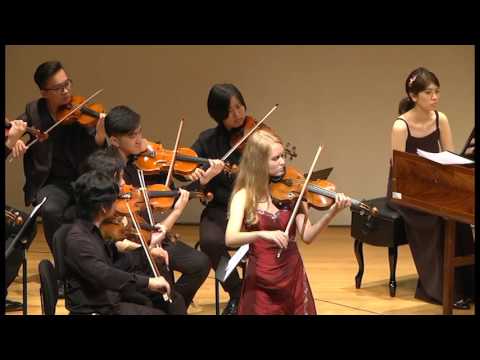 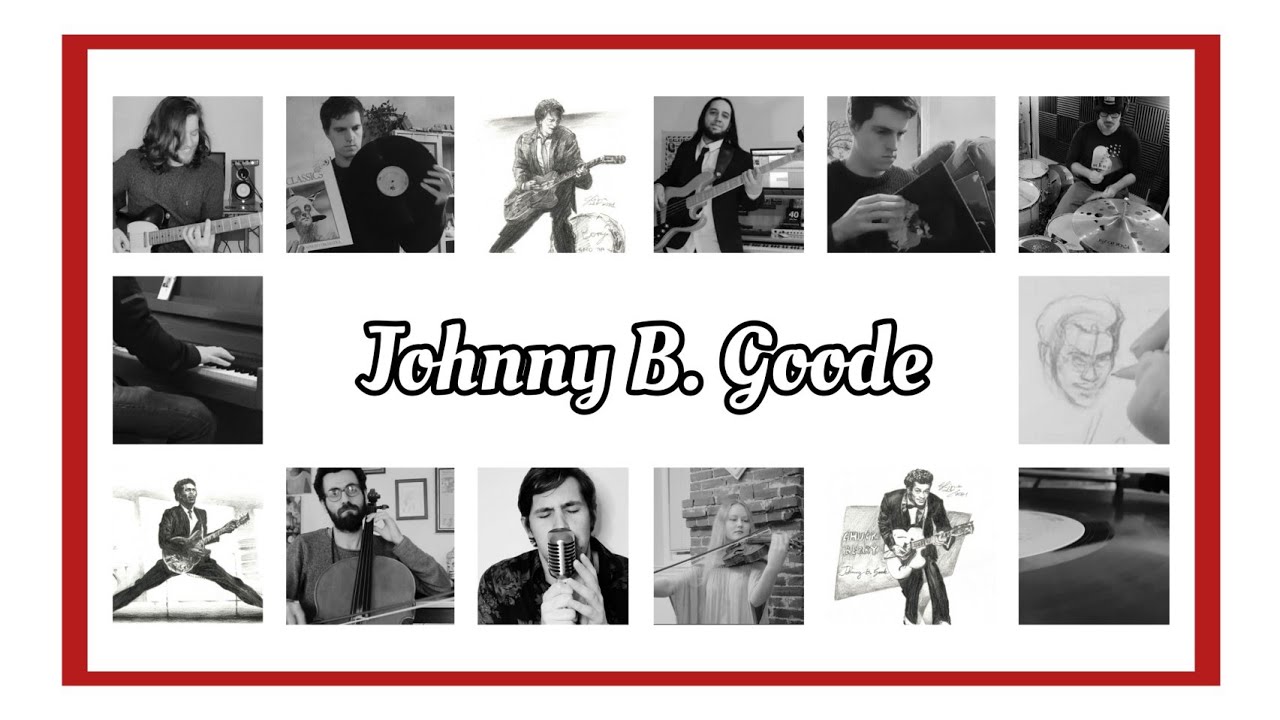 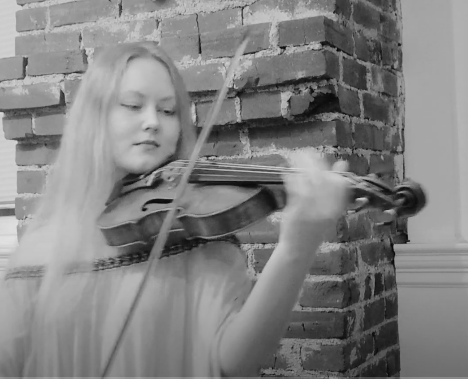 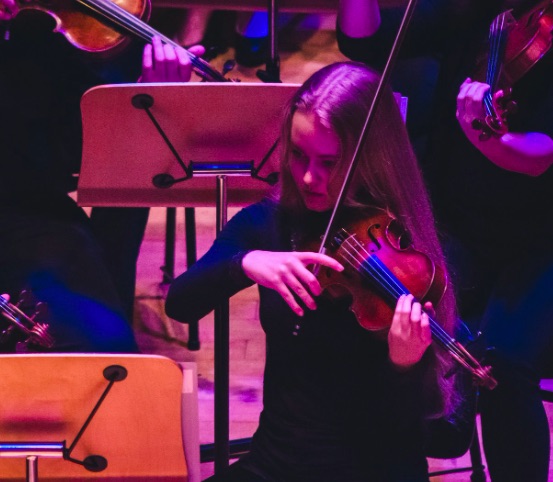 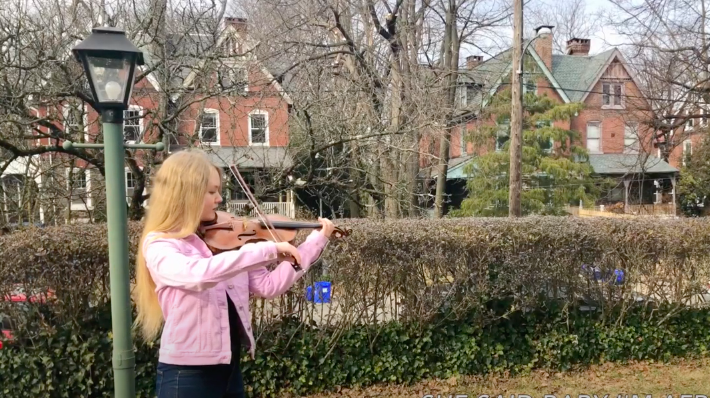 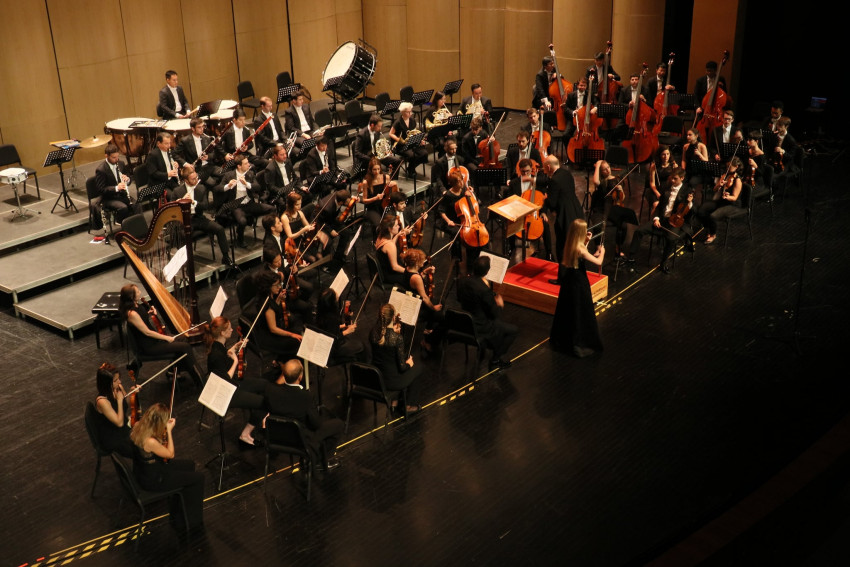 I am a classically trained violinist (piano as the secondary instrument) with a lot of performance experience. I have publicly performed classical music in USA, Germany, Austria, Thailand, Taiwan, Singapore and other places. However, I have performed songs within the genres of R&B, Hip Hop, and Pop at private events as well as non-profit organizations as well.
I have recorded the violin tracks for Paul Mellon: In His Own Words (Documentary). I have also done Video Game Music such as The Lord of the Rings: War of the Ring. I also do cover songs and have played in the style of country, blues and folk and I absolutely enjoy it!

Eliza provided a wonderful concert for an outdoor venue that lifted everyone's spirits. She was professional in all dealings leading up to the concert and her evening performance was extraordinary! I would highly recommend her for any occasion.
Eliza provides a thrilling world class affair.

Thank you! An extremely memorable concert and super lovely crowd.

I am a musician, performer, accompanist, and music show producer for more than 50 years. I am totally impressed with Elizabeth Basoff as a performer, and as a teacher. She always gives a spectacular performance and I was honored to accompany her several times.

Thanks! It was a great experience in both New York and in Boston

Born in Los Angeles, California, Eliza began her violin studies at age 6. In 2004, she studied at the Central Music School in Moscow where she performed at the Kremlin museum twice. Later on, she was accepted at the Curtis Institute of Music in Philadelphia at 12 years of age and took masterclasses with world-renowned soloist Ruggiero Ricci in Palm Springs.
Eliza moved to Vienna, Austria and then continued her studies in Asia.

She performed multiple tours in Germany for several consecutive years. She premiered with the Paganini Concerto No. 4 in Germany (the live recording now released by JPK Musik) and Bruch Concerto in China.
Elizabeth recorded the majority of the violin score for the documentary, “Paul Mellon: In His Own Words”, which premiered at the National Gallery of Art in Washington.

In 2018, she performed the newly written concerto in remembrance of “Arin Mirkan” by the english composer, Alexander Webb-Mitchell, under the baton of Volker Hartung. She has also performed as a soloist with the Pacific Symphony under Carl St. Clair; one of those concerts being an open auditorium holding about 25,000 people.

She also volunteers for the FSP: Fifty Shades of Purple Against Bullying, a non-profit organization that stands for resilience and community support. She also enjoys farming, gardening and has volunteered at a cob-building project.