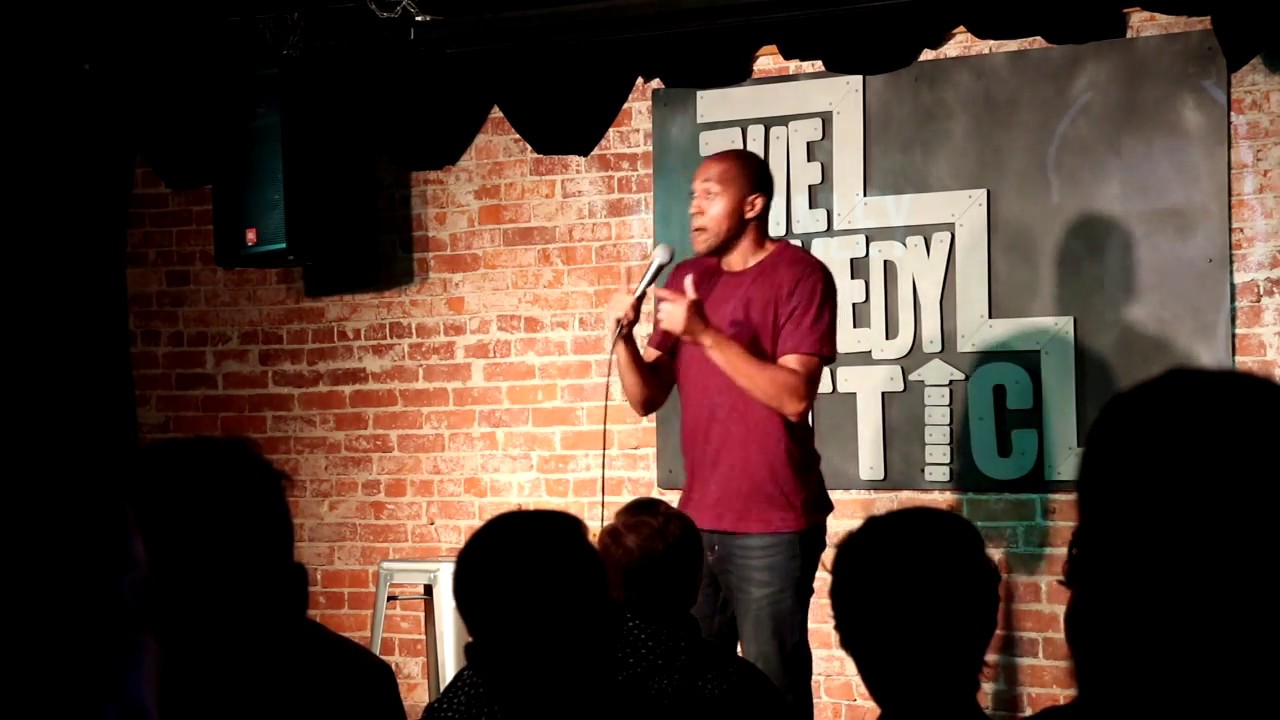 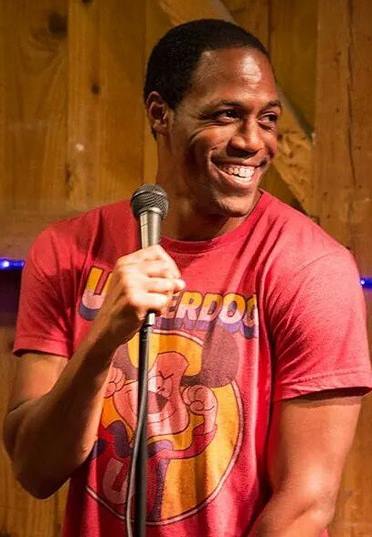 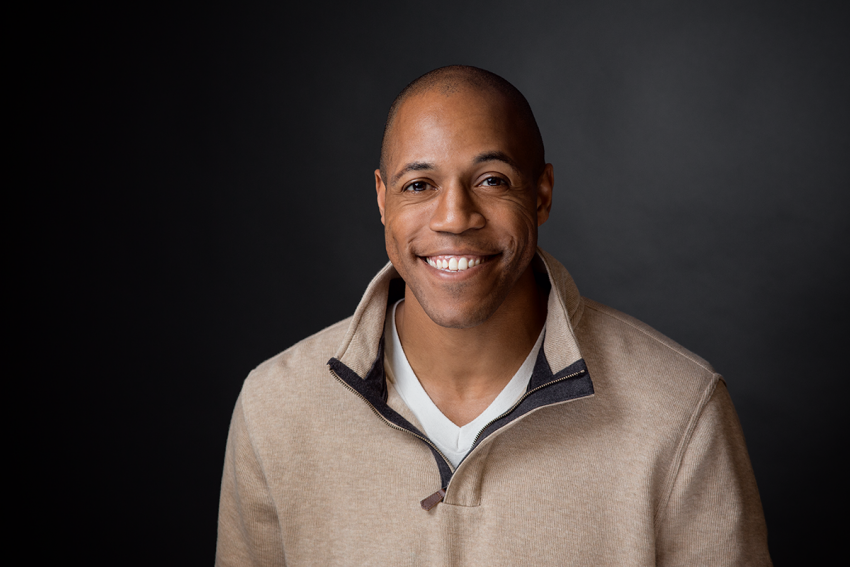 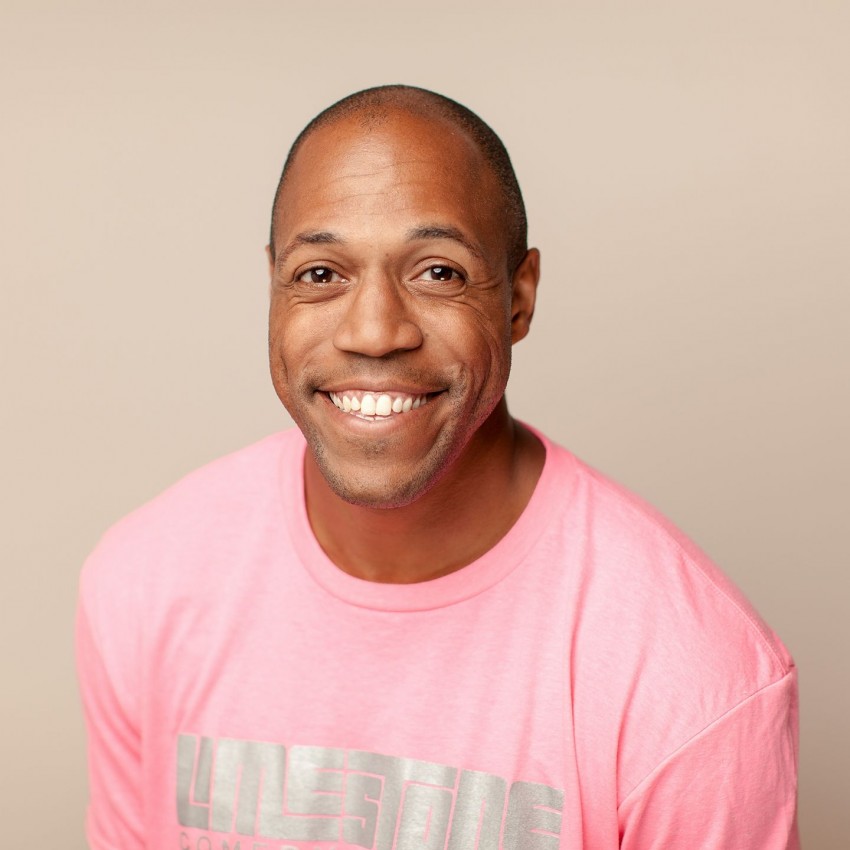 Why hello! My name is Dwight and I'm an award winning professional stand-up comedian.

My stand-up comedy album, Pacifist Aggressive, reached #1 on iTunes in 2016 and has sold hundreds of copies worldwide. I perform at clubs, benefits and corporate events throughout the United States.

Be the first to review Dwight Simmons

Quick to quote Nietzsche and T-Pain within the same sentence, Dwight Simmons has taken pride in being Unwellspoken. A stand-up comic who touches on an array of subjects from social injustice and inequality to drinking, partying and sex.

Currently residing in New York, Dwight is the winner of the Indiana Comedy Festival as well as the RAW: Performer of the Year in 2012. He has participated in both the Limestone and Cape May comedy festivals and was named as one of NUVO's top comedians under the age of 30.