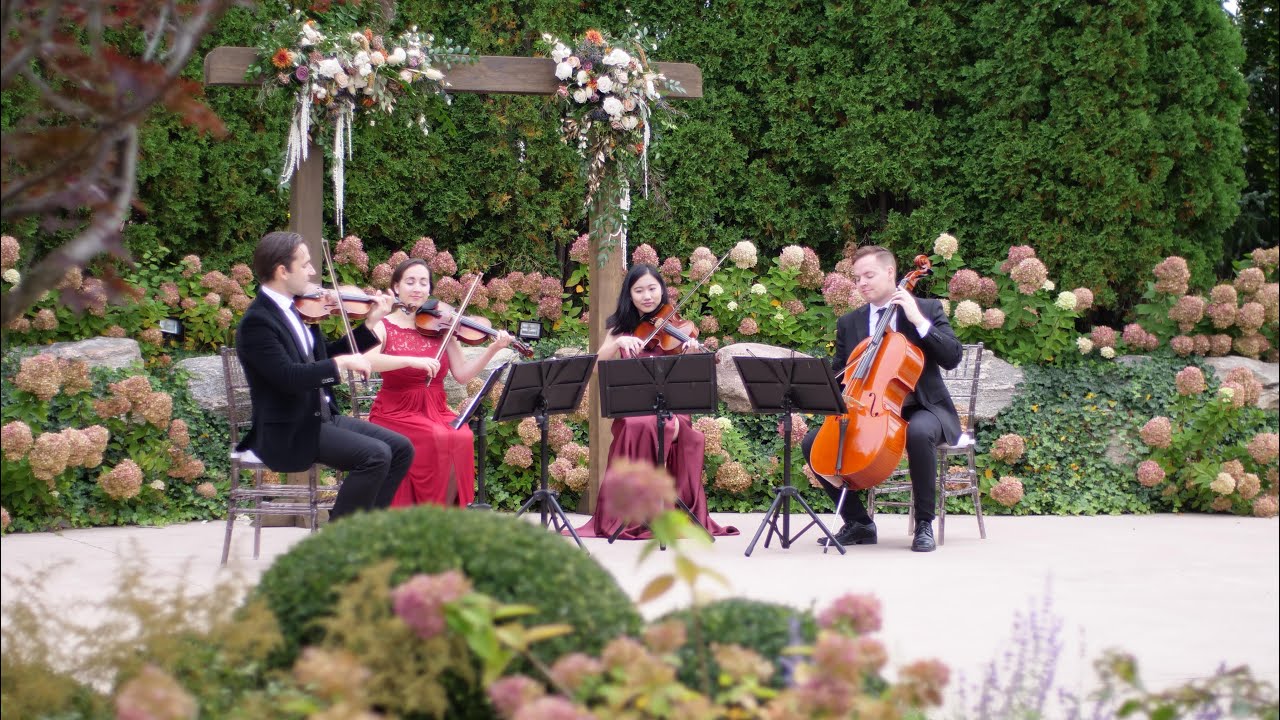 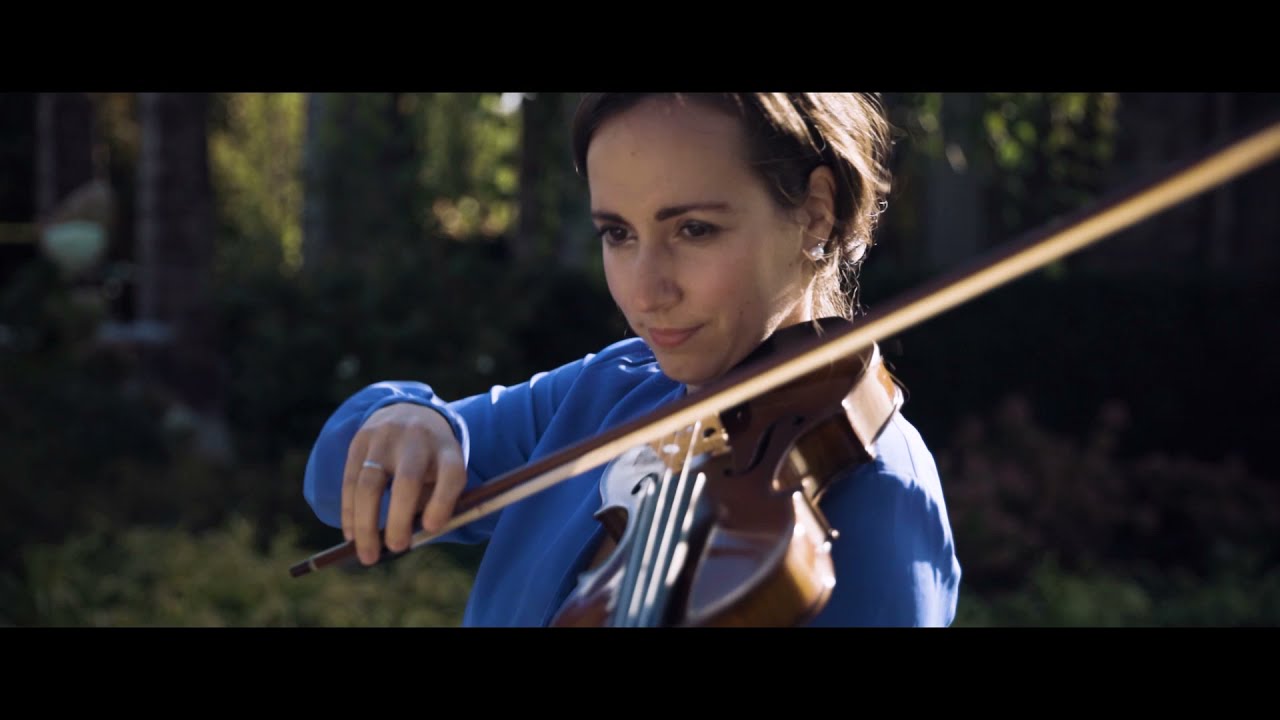 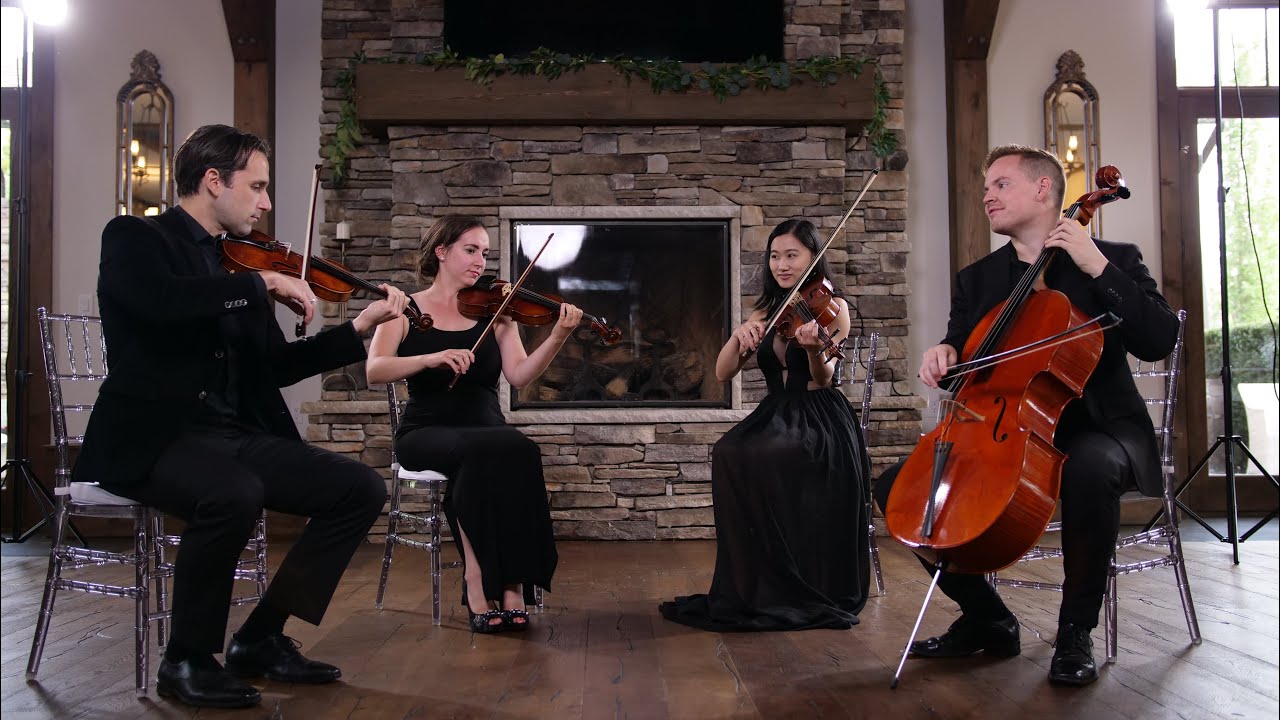 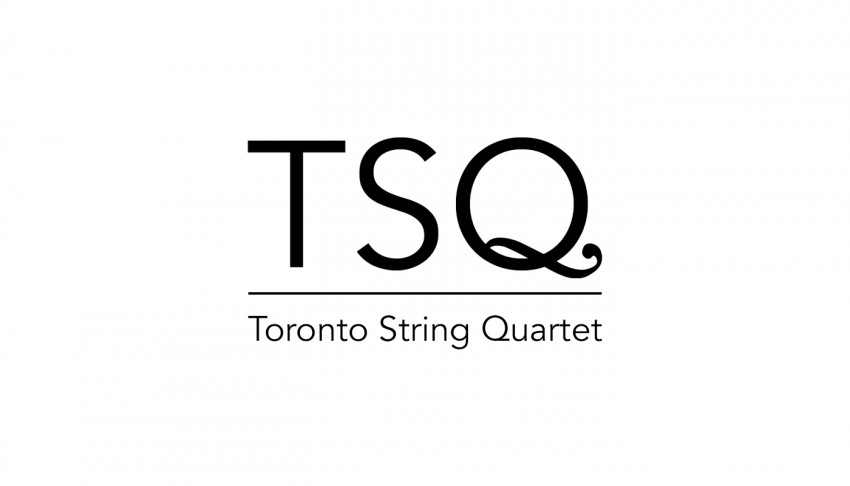 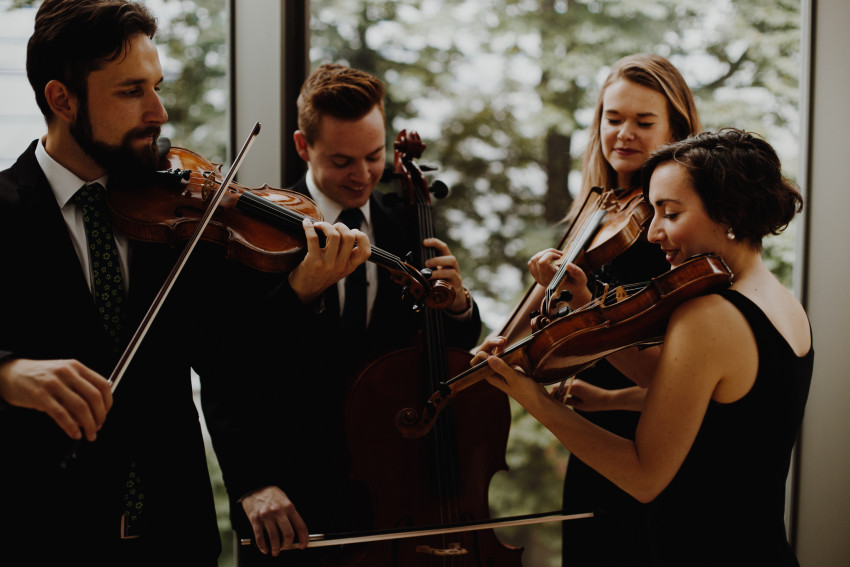 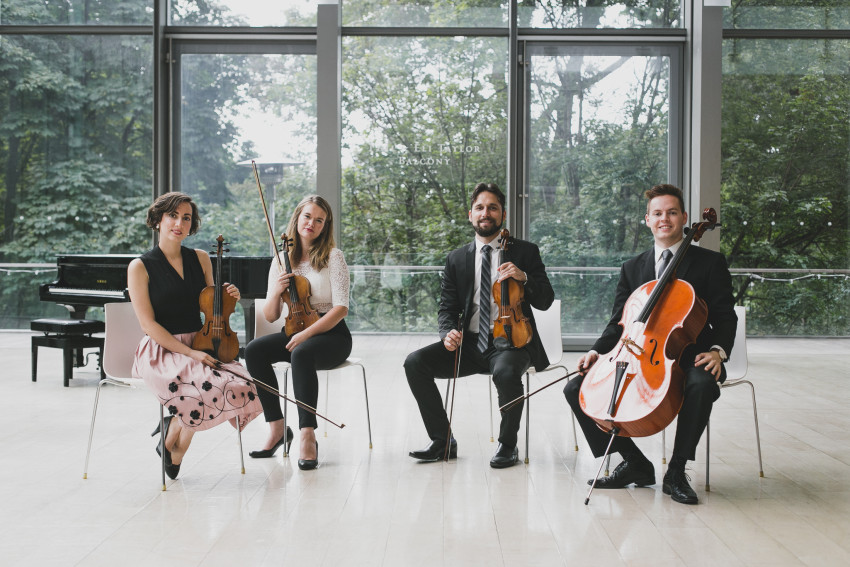 With 15+ years of experience in the events industry, the Durham String Trio has changed their name to The Toronto String Quartet. TSQ's exclusive group of talent always delivers the highest standard of musical performance and quality of service. TSQ's presentation, musical proficiency and attention to detail, makes them the ideal musical choice for your event.

Even better than expected!

Excellent to deal with, quick to respond, and very helpful!

Cloudy skies...meant musicians had to move

Completely not musicians fault the skies decided to open up exactly when ceremony started so they had to get undercover. When they setup, the sun was shining. But those who heard the music, loved them.

Mother nature, she's been rather grumpy this year lol

Quality of service and execution of our performances is our main priority. One could expect the highest quality of playing from our group.

TSQ was founded and is managed by Kevin and Michelle Odorico (siblings). Natives of Pickering, Ontario, they have been playing music together and with other musicians for many years.

Michelle began her musical training at the age of 4. She went on to participate at the Young Artist Performance Academy of the Glenn Gould School at the Royal Conservatory in Toronto studying under Joan Barrett, Sarah Fraser and David Zafer. In 2012 she completed her Bachelor of Music in Violin Performance from the University of Ottawa where she studied under David Stewart and was the winner of the 2010-11 concerto competition. She has been a member of the Ottawa Symphony Orchestra, Le Orchestre Francophonie and the Toronto Youth Orchestra. Michelle completed a Masters degree at the University of Toronto under Jeanne Lamon and Patricia Ahern of Tafelmusik, where she studied historical performance on period instruments. Michelle is currently teaching part-time and is a freelance violinist performing mostly in the Toronto area with numerous ensembles.

Kevin began his musical journey with the violin at the tender age of 3. After 7 years of playing the violin, Kevin moved on to bigger and better things, (literally), with his shift to the cello... After displaying remarkable natural ability as an adolescent, his skills and knowledge were refined at Western University (Undergraduate), followed by the University of Toronto (Masters), where he received 2 performance degrees, along with numerous awards and tuition scholarships throughout his time at both institutions.
In addition to Kevin’s musical proficiency, he is the founder of two businesses in the city of Toronto: the Toronto String Quartet and Yours Truly Live Entertainment. As full owner and operator of the Toronto String Quartet, and co-owner of Yours Truly Live; Kevin plays, oversees and organizes performances for all types of events, including private and corporate events. Kevin has had the pleasure of playing for numerous special occasions, including the wedding of Toronto Maple Leafs Captain, John Tavares.
Kevin's cello is named "Halle" (Short for Hallelujah), & was masterfully made by Raymond Schryer.

Usually, no technical equipment is required unless entertainment is required in multiple rooms within a venue. In that case, we require the venue to provide the right sound equipment to accommodate our clients needs.