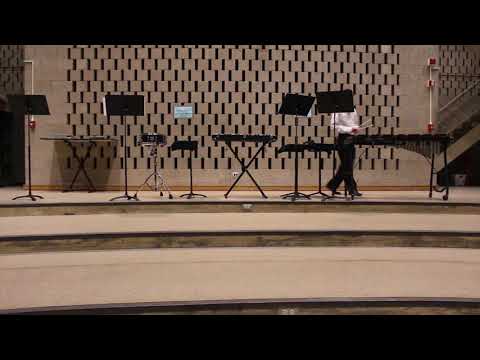 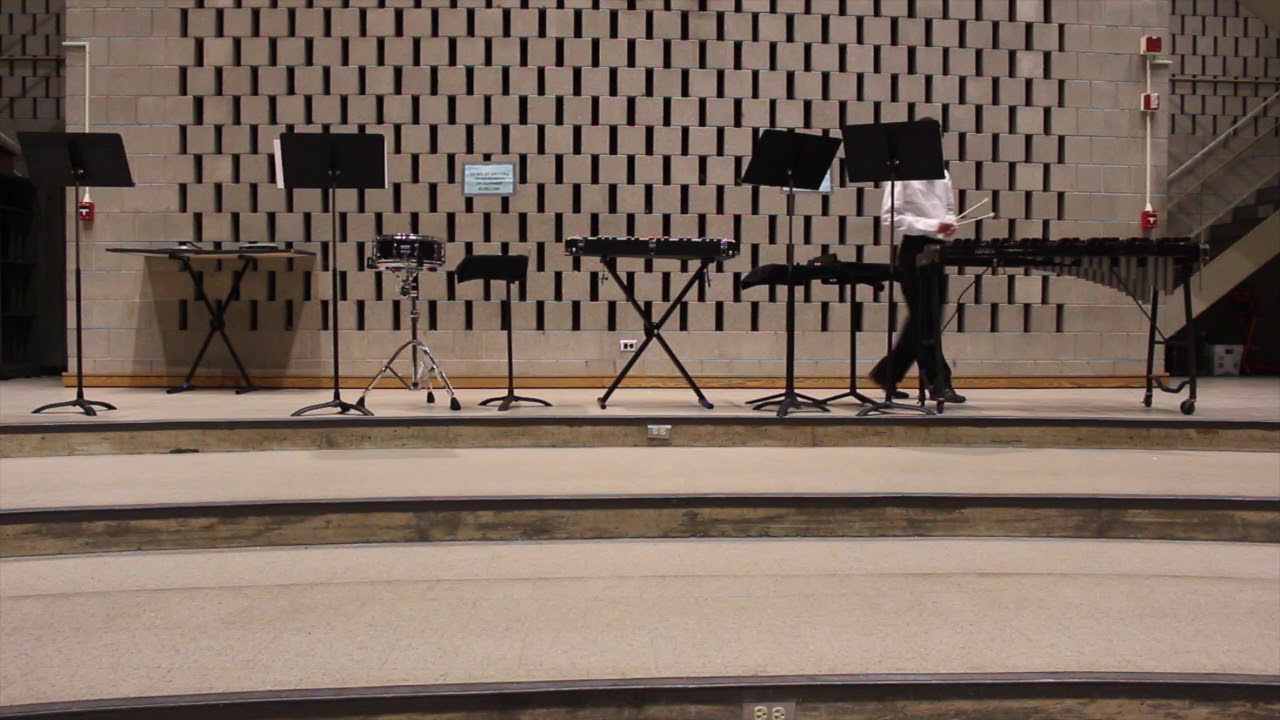 I am available for drumset and percussion related gigs, including drum tech and stagehand work. I also have experience teaching drumset, music theory, and music literacy.

I am looking for jobs and gigs related to drumset and percussion, music education, stagehand work, and arts management.

I am a drummer and percussionist from the Chicagoland area with experience teaching. In May 2018 I received a Bachelor's of Music degree in jazz studies from the University of Illinois at Chicago.