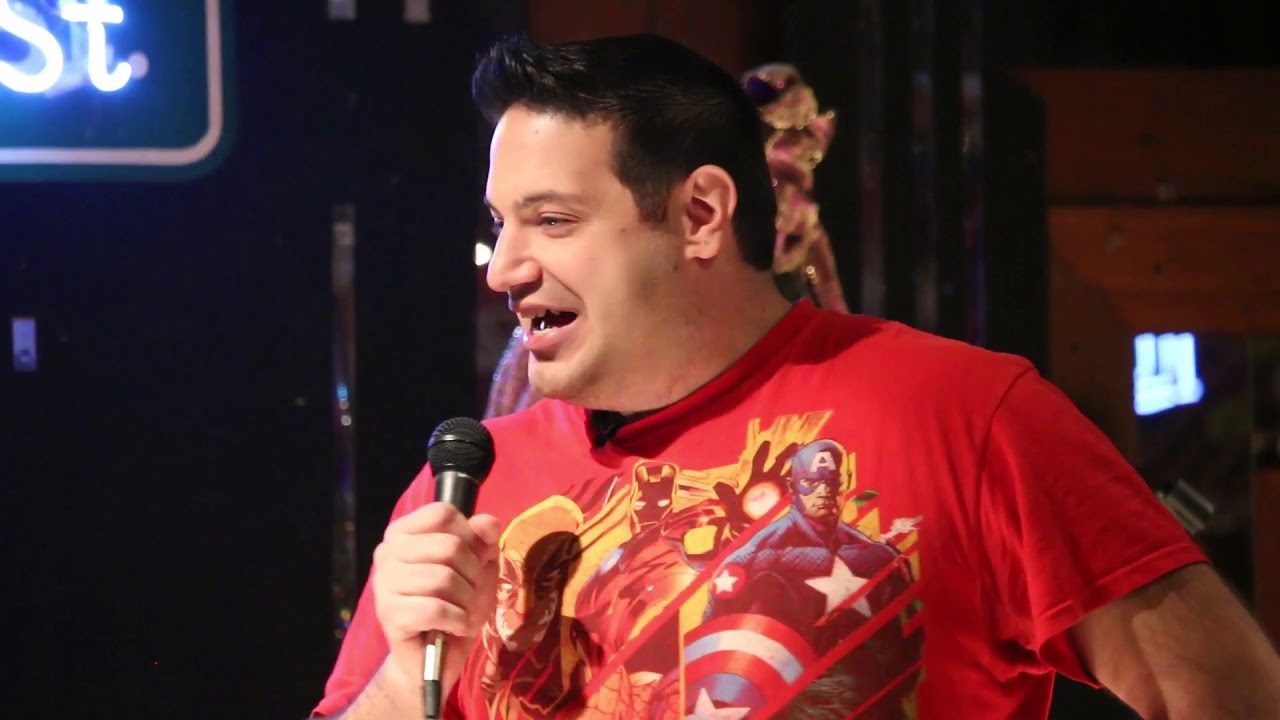 Drew Davis: Having a High Voice 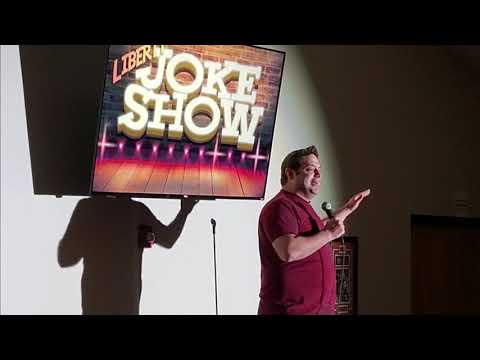 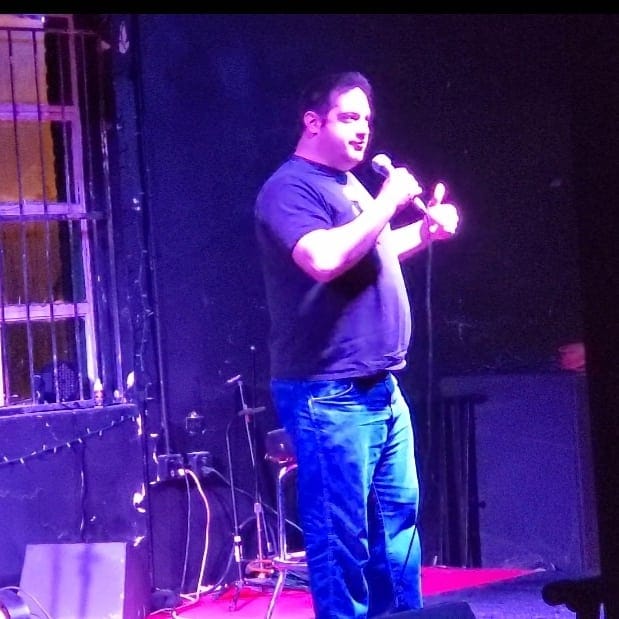 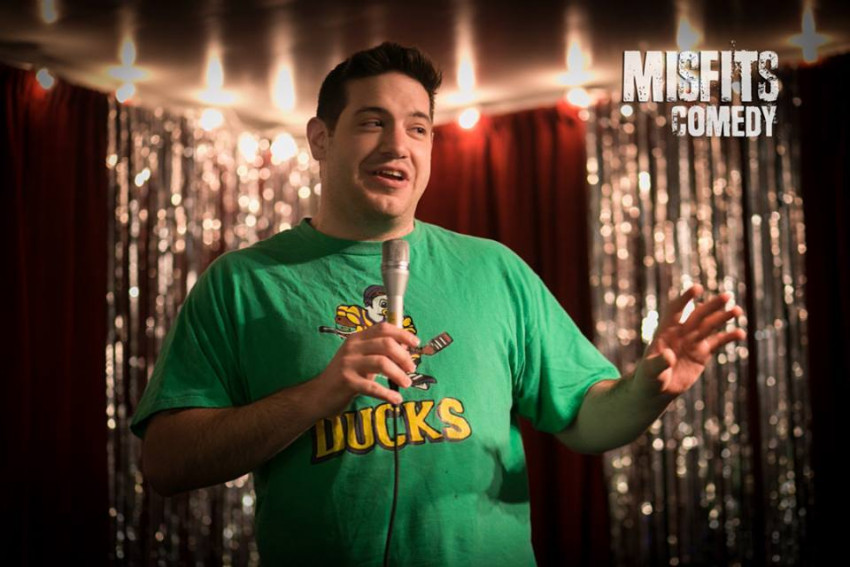 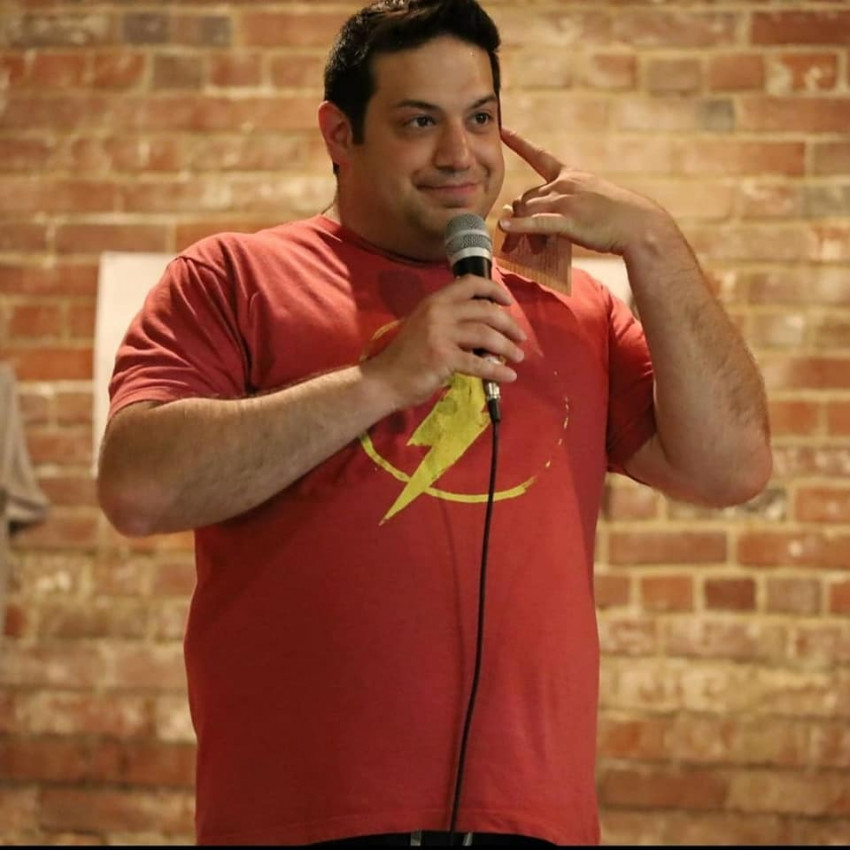 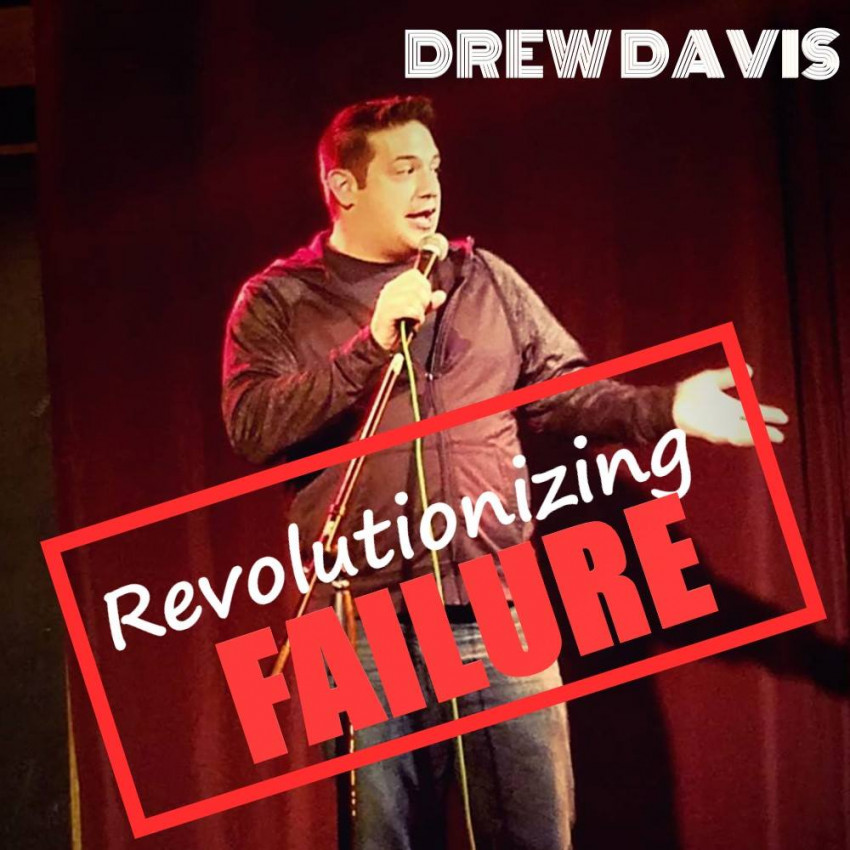 Drew Davis is a family friendly comedian who makes audiences laugh by making fun of himself, his luck with the ladies, and his time working at a grocery store.

Drew has performed all over the Southeastern US, and is based near Memphis TN. He regularly performs in comedy contests and festivals, and recently was featured in the World Series of Comedy (2021). In 2019, Drew recorded his album Revolutionizing Failure at Southstreet Comedy Club. Drew had one of his jokes featured on the LaughyourButtOff Comedy Deck of Cards in 2014.

Drew is a clean comedian that can perform in clubs, family events, and corporate functions. He also is willing to travel far to be paid to tell jokes!

Be the first to review Drew Davis Comedy

Drew Davis is a clean comic who prides himself on being able to work all kinds of rooms. Corporate Events or family friendly venues need not worry if Drew's material will be suitable to their audiences. At the same time, comedy clubs and bars can rest assured that Drew will know how to speak to their crowds as well.

The job of a comedian is to make their audience laugh and have a good time, and Drew takes that very seriously without compromising his values!

Drew got his comedy start in Nashville TN, in 2012. He has performed all over the US and loves traveling to new places, and making any audience laugh their butts off. Drew is a clean comedian who currently resides in the Memphis, TN area.

Drew has opened for Carl Anthony Payne, who played "Cole" in the TV show Martin. He has performed at numerous festivals and comedy contests. In 2013 he was considered the "funniest comic in Nashville" and in 2014 he won Huntsville Alabama's, "Clockwork Comedy Contest." He has a joke that is featured on the (link hidden)'s comedy deck of cards, on the 4 of clubs. Drew recorded his comedy album, Revolutionizing Failure in 2019 at South Street Comedy Club. In 2021, Drew was a featured performer at the World Series of Comedy.

Drew's style is self deprecating. He makes fun of himself in a lovable way that will have you agreeing with him, as you're laughing hysterically. He makes fun of his lack of smell, his high voice, his hairy body, and his inability to pick up ladies. He also spent a lot of time working at a grocery store, and does a lot of retail related jokes.

Drew's favorite part of comedy is traveling to new places to do shows and the rush of making entire rooms laugh. Drew is a great comedian for any venue whether it's a comedy club, birthday party, or corporate event!

Drew just needs a mic, and preferably a mic stand. A stage is preferable, but he has been known even to do comedy shows in a living room or attic before...so he'll work with what you have!

Drew's most well known and polished bits are about...

Jim Gaffigan, John Mulaney, Brian Regan, Iliza Shlesinger, and many local comics you probably have never heard of but will one day!