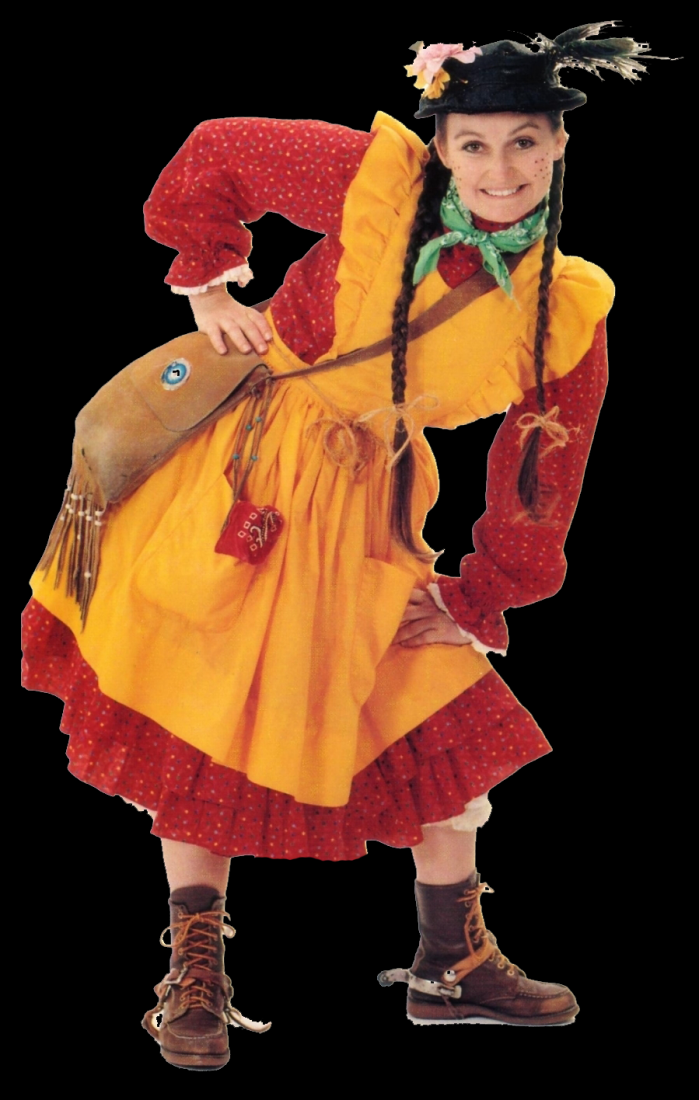 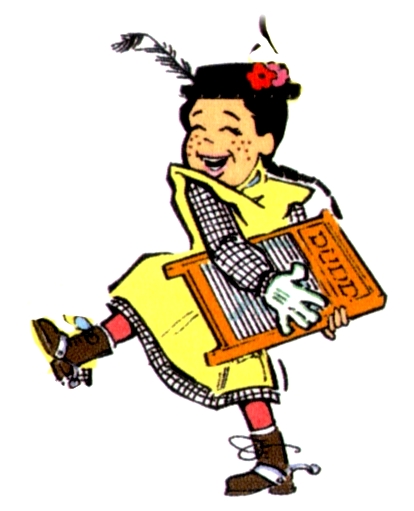 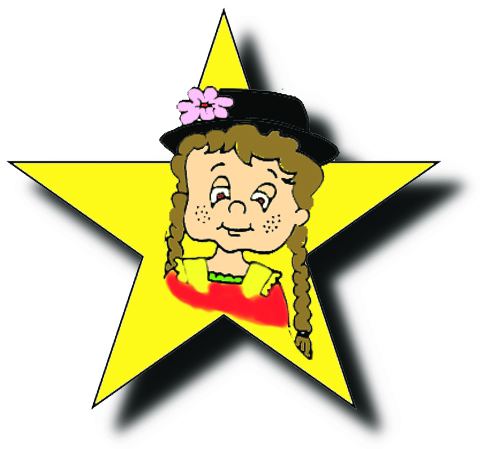 Willamae is a crowd favorite! Her sharp wit and down-home country charm has been enjoyed by thousands of folks just like you at corporate events, churches and her 20+ years as resident comedienne at the Kountry Kuzins Theater on Grand Lake in Oklahoma. She personalizes EVERY show by working your guests, employees and company into her time-tested routines and jokes.

Be the first to review Down-Home Country Comedienne Willamae!

Willamae is the country comic creation of Patti Beth Anderson. Often referred to as "The Minnie Pearl of Grand Lake," in Northeast Oklahoma, Willamae's past clients have often described her as sort of the combination of the down-home humor of Minnie Pearl and the comedy antics of Lucille Ball. Willamae's brand of humor invites lots of laughter as she tells tales on herself, her family, and pokes a bit of fun at good sports in the audience.

She was one of the guest speakers at the 2001 State Evangelism Conference in Oklahoma City, sharing the stage with the likes of Larnelle Harris, Ken Ham and Ron Hutchcraft.

Willamae has entertained in the Kountry Kuzins Jamboree Show in Grove, Oklahoma as comedienne and vocalist since 1984. She has numerous television and radio commercial credits. Willamae has opened for and appeared with Ray Price, Porter Wagoner, Kitty Wells, Buck Trent, Jerry Clower, Jana Jae, George Lindsey and LuLu Roman.

Patti Beth Anderson is currently working as Tour Director for her own group travel club called Good to Go With Patti Beth in Grove, Oklahoma where she resides with her professional comedy magician husband Doug Anderson. They are active members at the historic Cayuga Splitlog Mission church in Grove.

To entertain you in the best way possible, Patti Beth (aka Willamae) will need good, visible lighting. During her show she walks into the crowd, so the house lights will need to be able to be controlled during her show or, left on.

To be heard without straining, she will also need a sound system complete with a working wireless microphone. This microphone can be a countryman, a lavaliere or a handheld. Regardless of which you provide, the batteries MUST be fresh and fully charged.

If a microphone/sound system is not available, Patti Beth can furnish her own speaker system for a nominal additional fee and its coverage is ample for (up to) 300 people.

If a dressing area (office, storeroom, etc.) is not available for her to change clothes into and out of her costume, please let her know in advance so she can make arrangements accordingly.

Patti Beth will call your designated contact person anywhere from 72 to 24 hours prior to her performance. She will be asking questions (a questionnaire will be sent with the Agreement) that she will need answers. The answers need to be "public knowledge" (no private, "inside" jokes) so the majority of the audience can appreciate the humor of the situations. The more robust the answers provides Willamae more material for an excellent show.