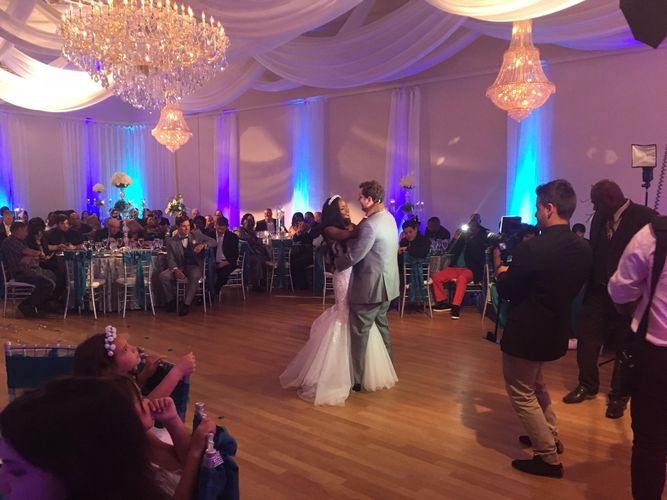 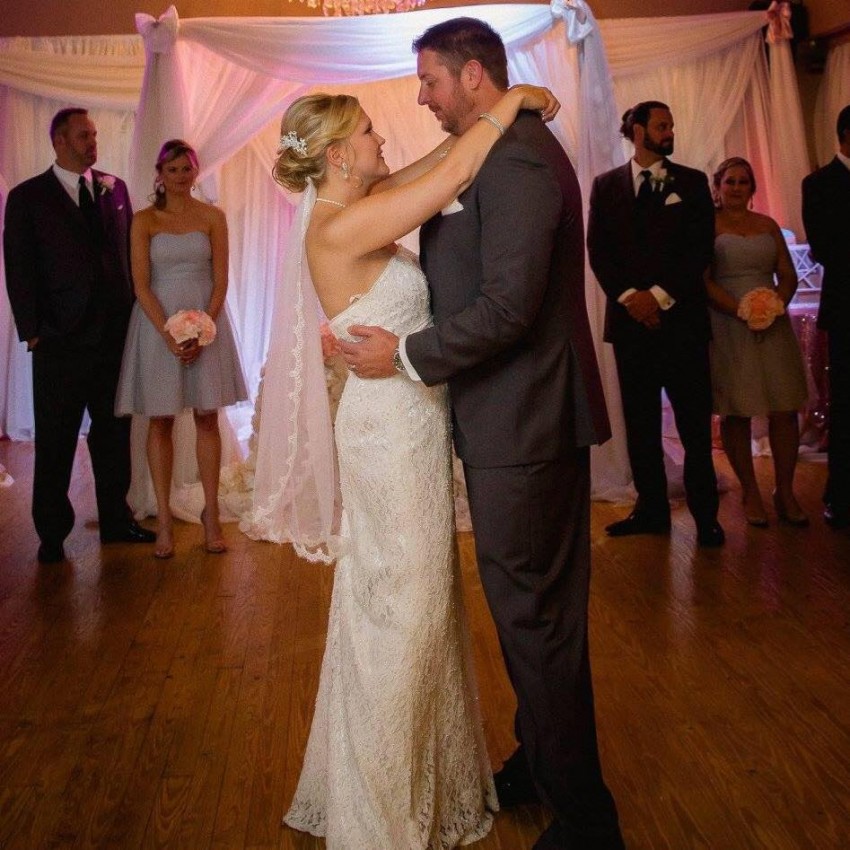 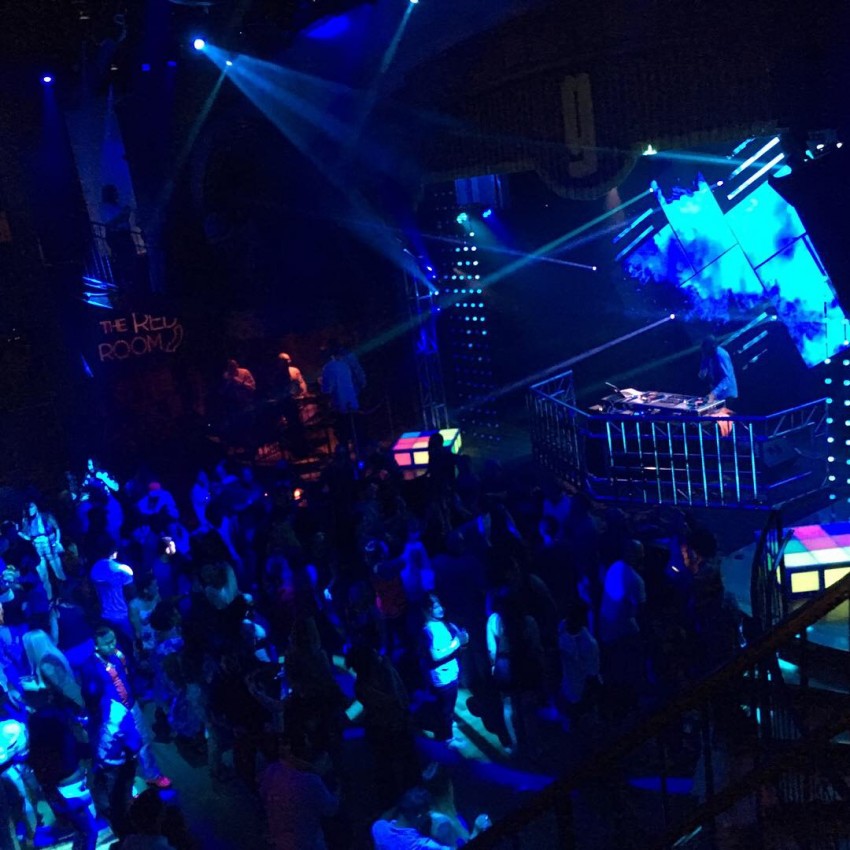 4th of July at Monroes 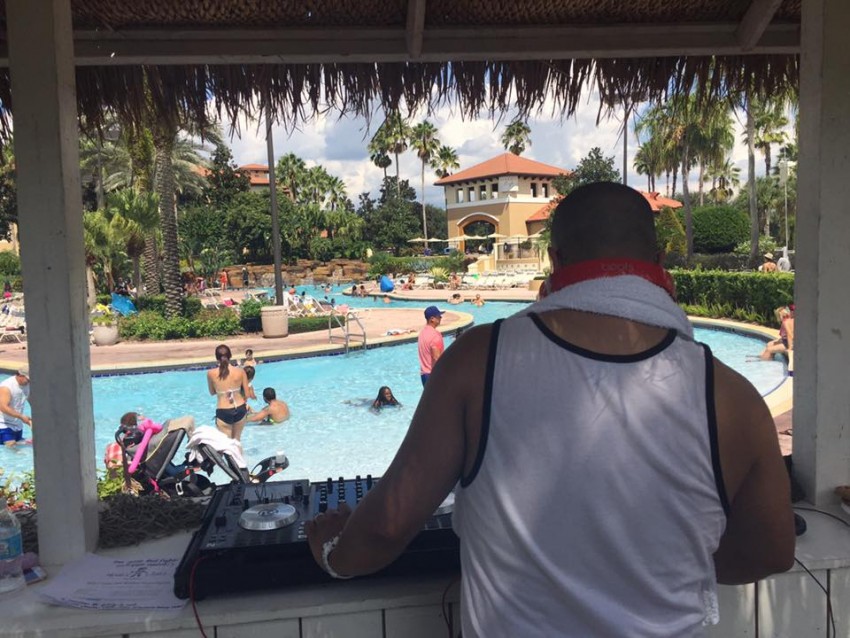 Welcome to Spaded Hearts Entertainment and CONGRATULATIONS! If you’ve found us, that means you have something to celebrate!
With over 20 years of experience in the DJ industry, our team is determined to provide the services that make our clients’ vision come to life, while still surpassing their expectations.
Choosing the right DJ is a very important decision and one that we do not take lightly. With Spaded Hearts Entertainment, you can expect a professional DJ who will work with you to create the perfect playlist and an award-winning level of performance.

Was able to pick up the vibe of the crowd and provide enjoyable music- even without us giving him a play list.

"Music is the one thing that unites us it doesn't matter if you're Black, White, Rich, Poor, Christian, Muslim, everyone loves music"

Born and raised in the Bronx, NY in the 1980's, the son of a DJ got his start at an early age. His father taught him all of the basics (setting up, mixing, scratching, blending) before he finished junior high. By the age of 15, he was already spinning at the local pool hall BLACKOUT. Using his dads equipment, he started rocking parties all over NY. Too young to get into clubs, these house parties became the foundation to what would be a promising future as a DJ.