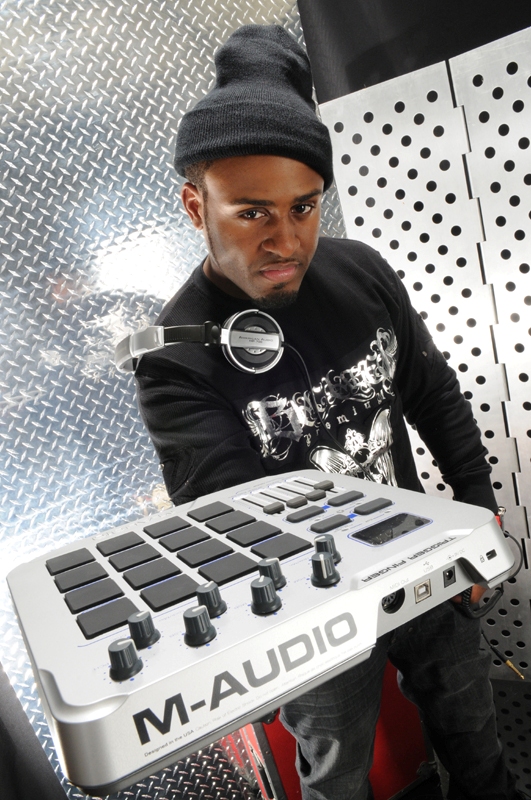 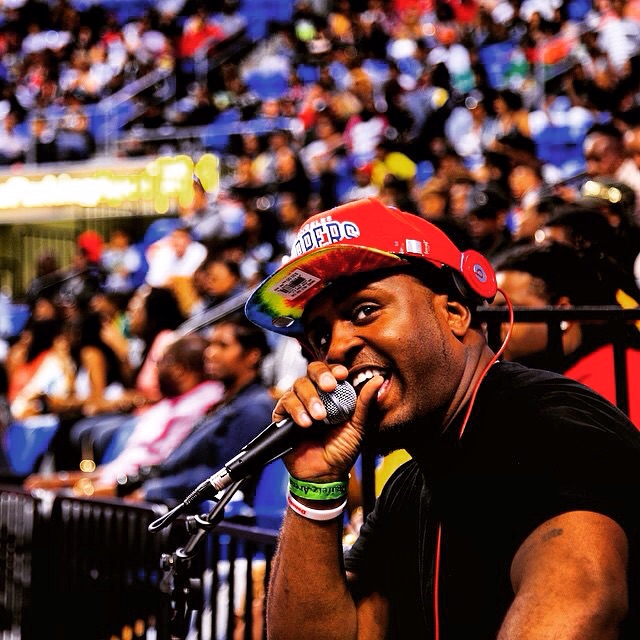 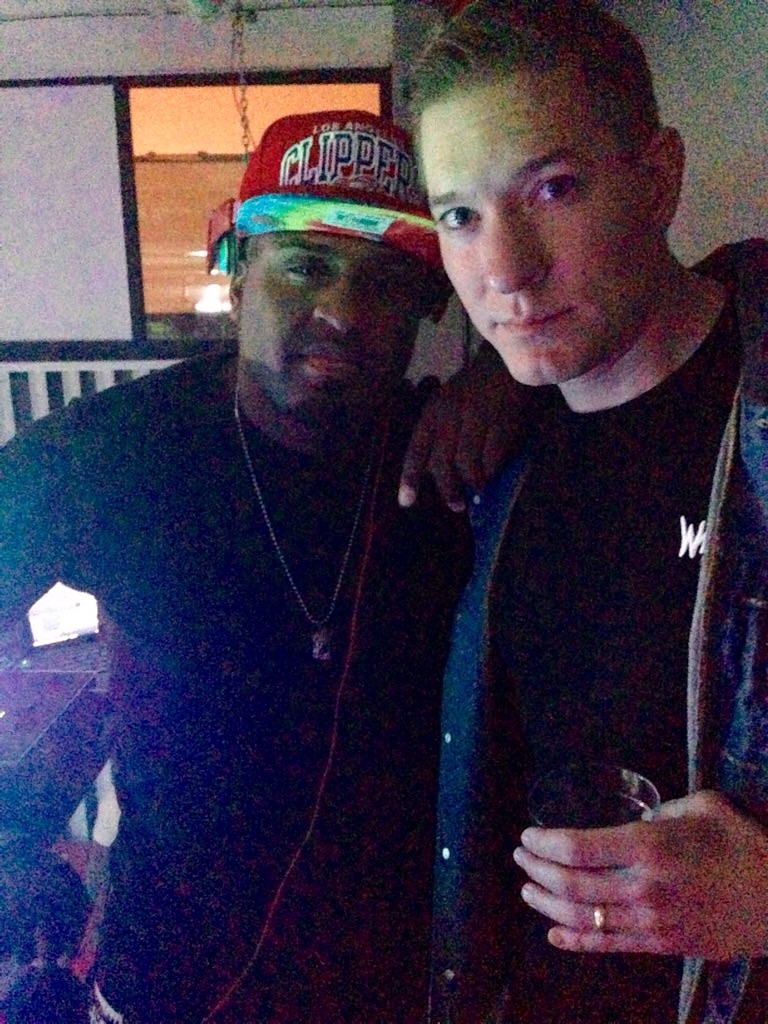 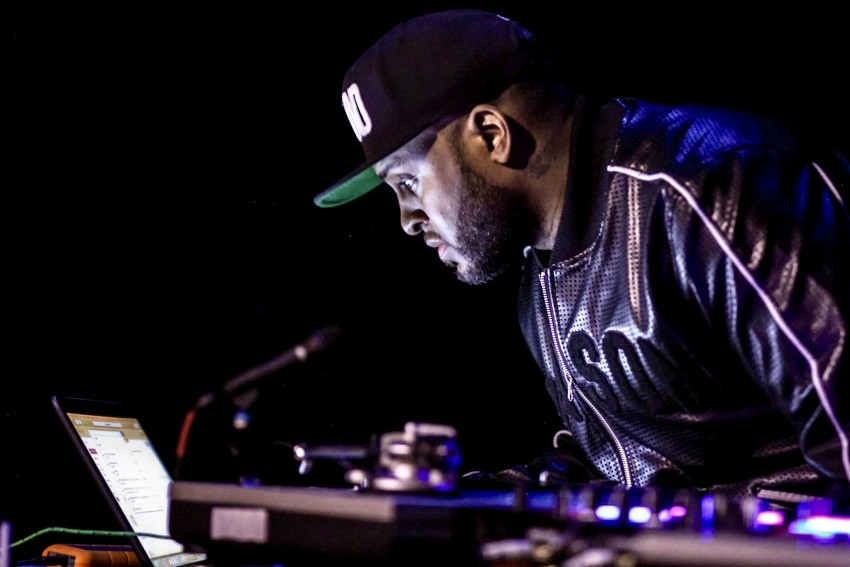 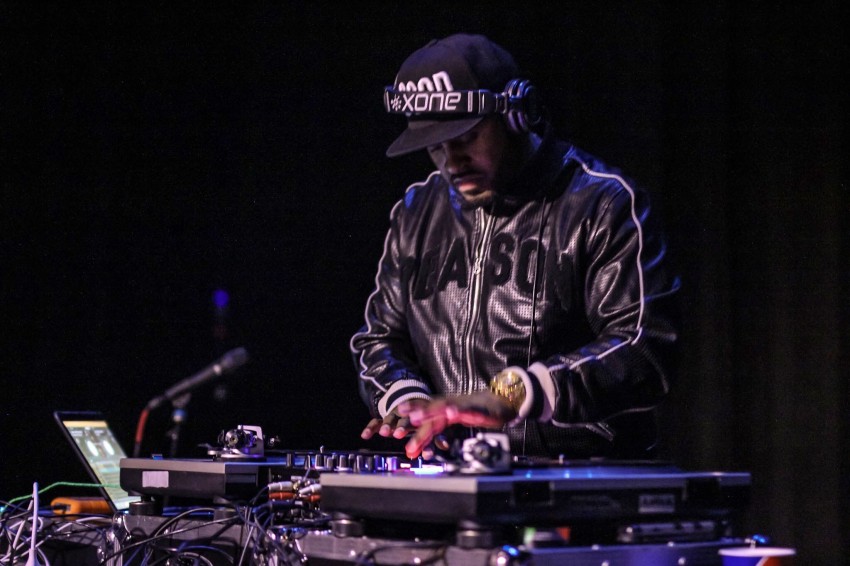 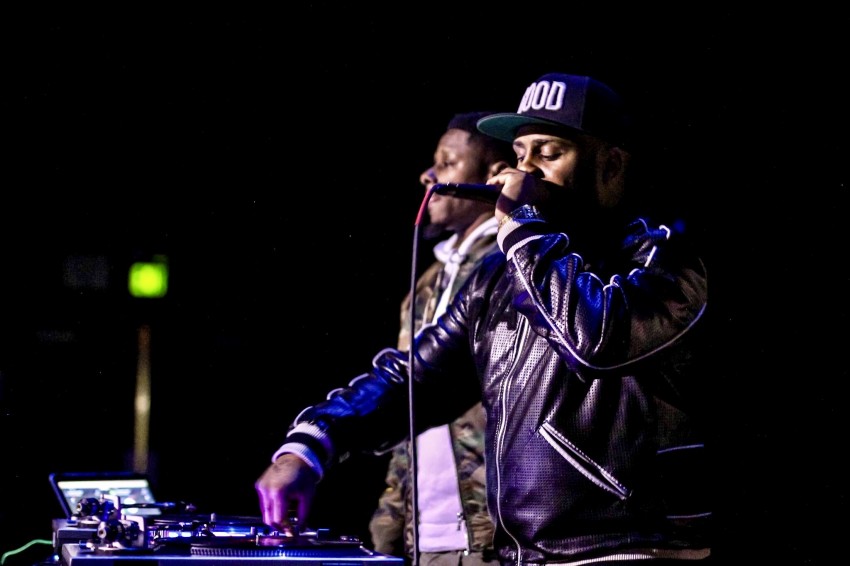 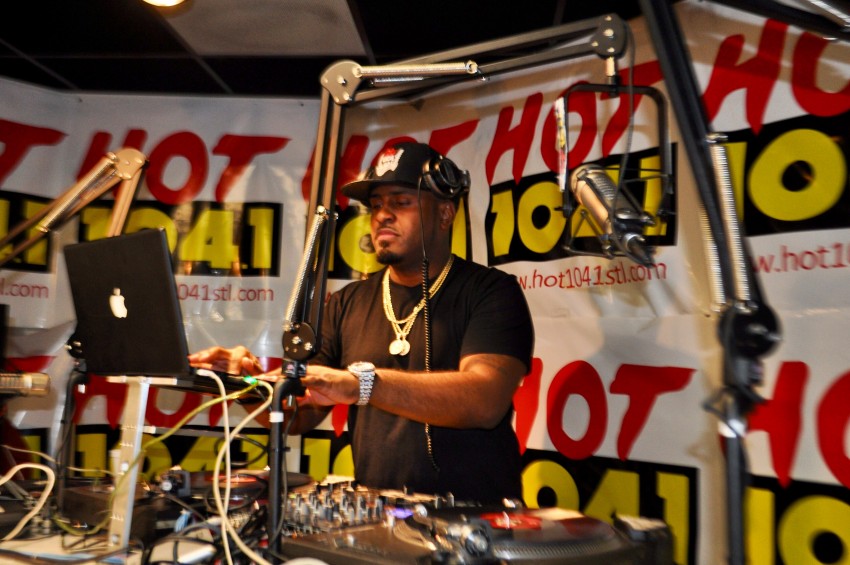 Dj tab is a world known DJ/producer. He has worked with artist such as Nelly, Chingy, Sean Kingston and more. Tab has a combined fan base on social media totally over 300,000 people. He is widely know across the college market due to his high energy performances.

Be the first to review Dj Tab

When booking DJ Tab for your event you will expect a lot of high energy from his set. Tab has become one of the most sough after DJs in the world because of his energy and taking risk so you expect him to jump in the crowd, dance with the crowd, take pictures and more. Tab is an all around performing and a master at his craft.

At 26, “The most sought after dj in the Midwest” is recognized as much from DJ booths in St. Louis clubs as Bet’s Rap City. DJ Tab is a music lover who can work any crowd. “It’s all about crowd control,” he says. “If I want the people to dance, I play a dancing song. If I want the crowd to fight, I play a Lil Jon song.” Whether he’s spinning hip hop or techno, “I can do it all,” he says with a laugh.

Tab’s done it all in more than 15 mixtapes including the Get-n-Tune series and an album in the works. “I worked hard on my mix tapes!” he proclaims. But hard work has always been Tab’s thing.

“I used to draw a turntable on my mom’s hardwood floor with headphones on and act like I was scratching.” His mother and late stepfather bought him real turntables, and the determined Tab taught himself how to scratch. “I used to wake up in the morning, practice before I would go to school, go home, finish my homework, and practice my turntables.”

Tab made his name early on DJing at school dances and skating rinks, but his break came in 2004 when a childhood friend, J-Kwon, brought Tab onto his team. When Tab first saw himself in the video for “Tipsy,” then the #1 song in the country, while at a friend’s house, he knew he was going to make it. “Yeah, I've been DJing ever since after that.”

Weeks after the “Tipsy video,” Tab dropped the southern hip hop compilation at the age of 16, Turntables Always Burning, featuring music from Lil Scrappy and Young Boyz. He is now working on more mixtapes, including the all south Exclusive Radio Mixtape, Confessions, an R&B mix featuring new music from Michael Jackson and Usher and the new mixtape with J-kwon entitled “Beatz By The Kwon.” Tab will be helping J-Kwon with the production of his new album that will dropped under J-Kwon’s own label Hood Hop Entertainment in 2008.

Tab is touring on his own across the world doing sold out shows and he also heads the DJ coalition CMGDJs a group of 5 street, and tour DJs. Tab has recently graduated from ITT-Technical College with his bachelors in criminal justice, and with his non-profit organization in the making, DJ Tab Towards Teenagers, helps young people do better in school and life.

Tab has worked with Universal/Motown, Geffen/Interscope and SoSo Def. Having so much and being so young, Tab has faced a lot of criticism, but he doesn’t have a problem getting past it. “The haters make me want to keep pushing harder and become a big name DJ like a DJ Kid Capri or DJ Jazzy Jeff.”
Tab has also linked up with Coca-Cola to market and promote DJ Tab’s new and improved energy drink, “Tab Energy” which will be in stores soon.

Tab knows he’s on the path to success, and he’s taking his time down that path while making big moves. “Don’t ever try to rush anything because you’re going to mess up,” he says. He has too many fans to please to stand in his own way. At the end 2009 and 2010 Tab has gained his own endorsements from companies such as McDonald’s, Imo’s Pizza, Vodkila, Bebe Clothing Store, City Gear Clothing and more. In summer of 2013 Tab was received a phone call from the operation manager and was hired at Whhl Hot 104.1 hip hop in his hometown of Saint Louis because Tab had built such a strong following in his city and across the world that the radio could not deny Tab raw talent and a world known dj. Tab has built a social media fan base via twitter, instagram and facebook with a combined total of 300,000 fans from the U.S to the UK and Tab fan base continues to still grow by the minute. 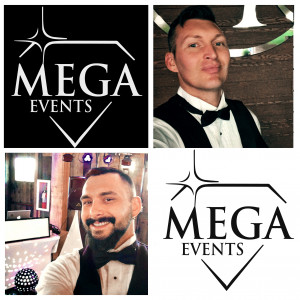 Laekon D. said “I have to say I've never danced a day in my life and the entertainment at my wedding reception was so exceptional, I danced my heart out! The energy was…”

David P. said “I would recommend them for any event. Professional from the start.” 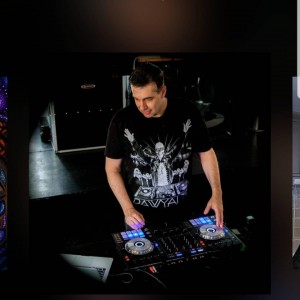