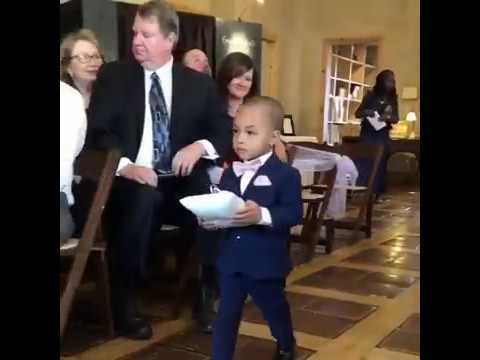 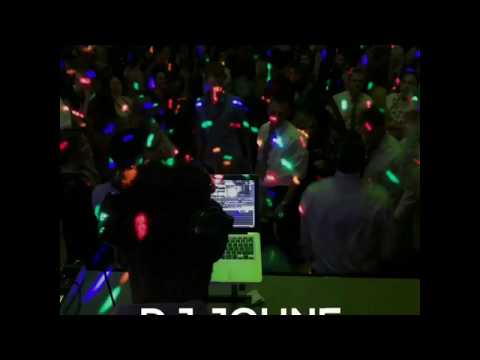 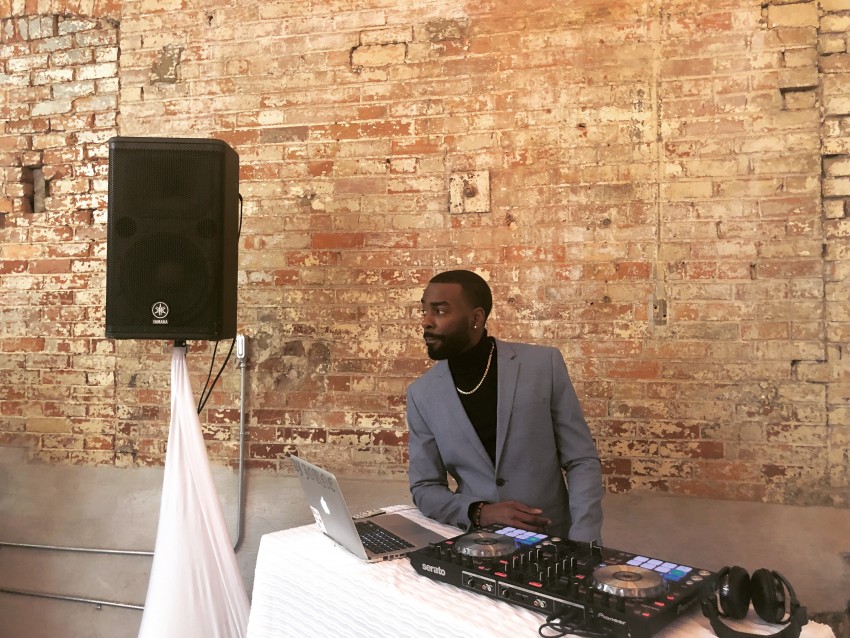 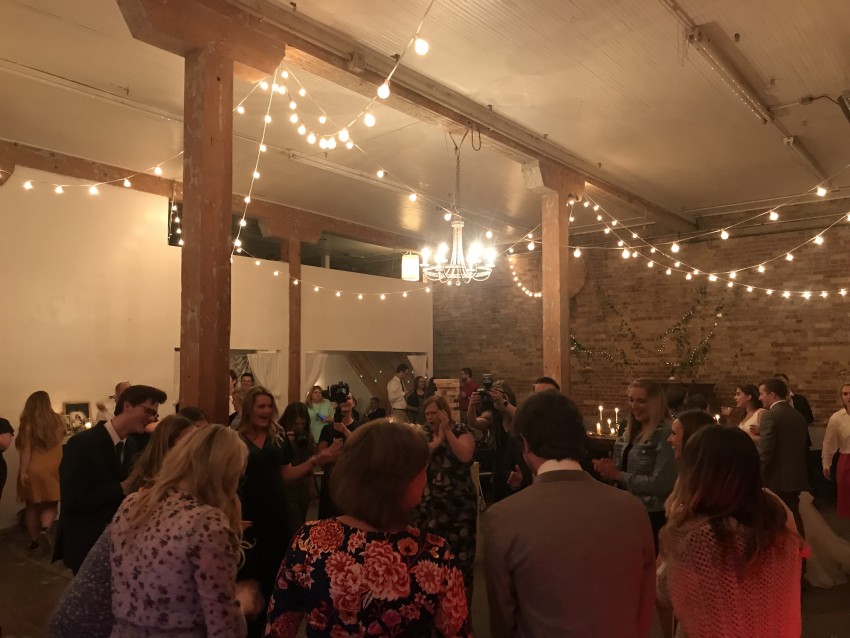 Packed Crowd on the Dance floor 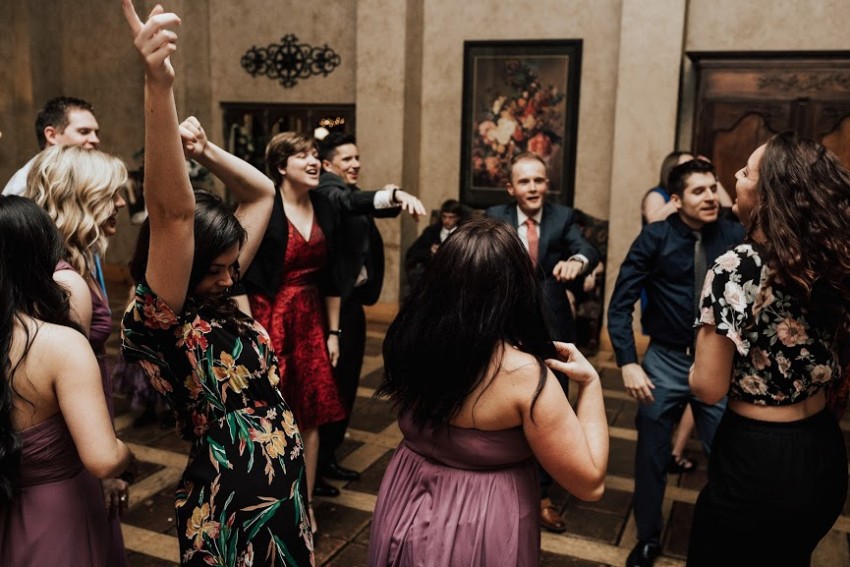 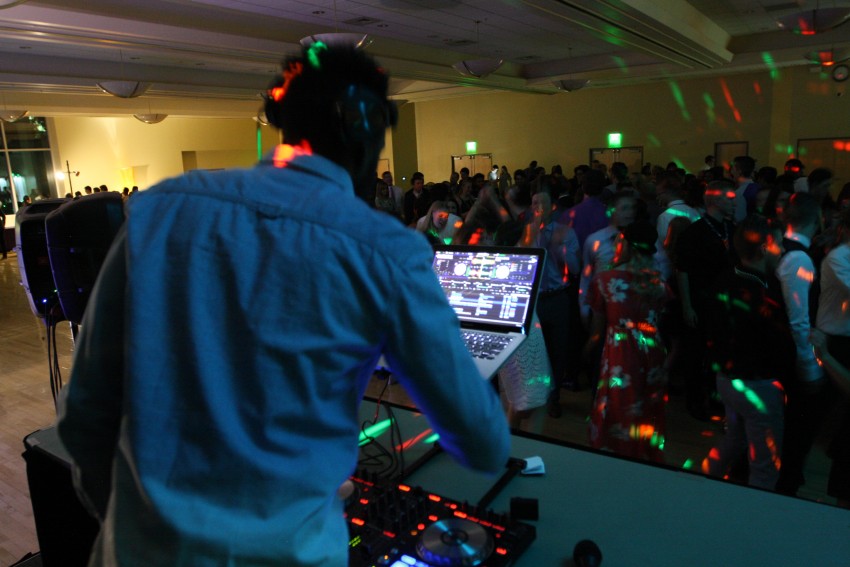 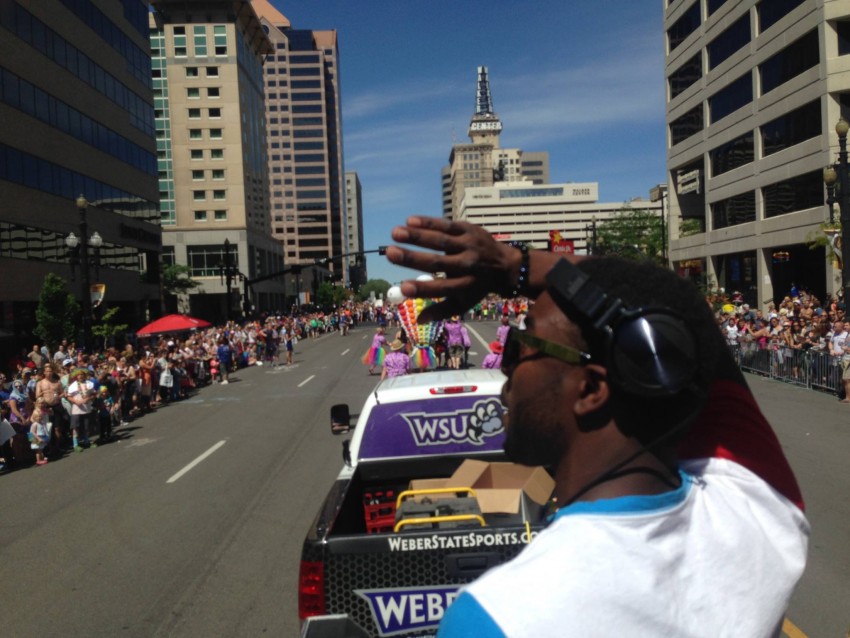 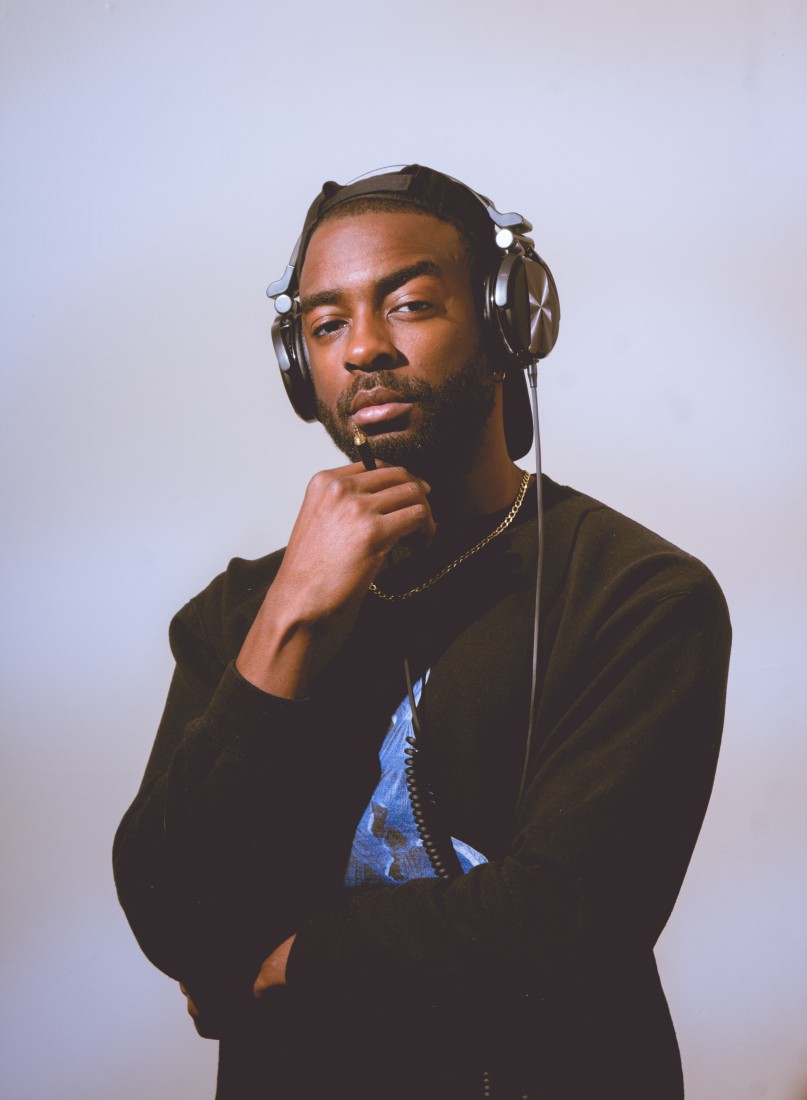 Relax and enjoy your time with DJ Joune 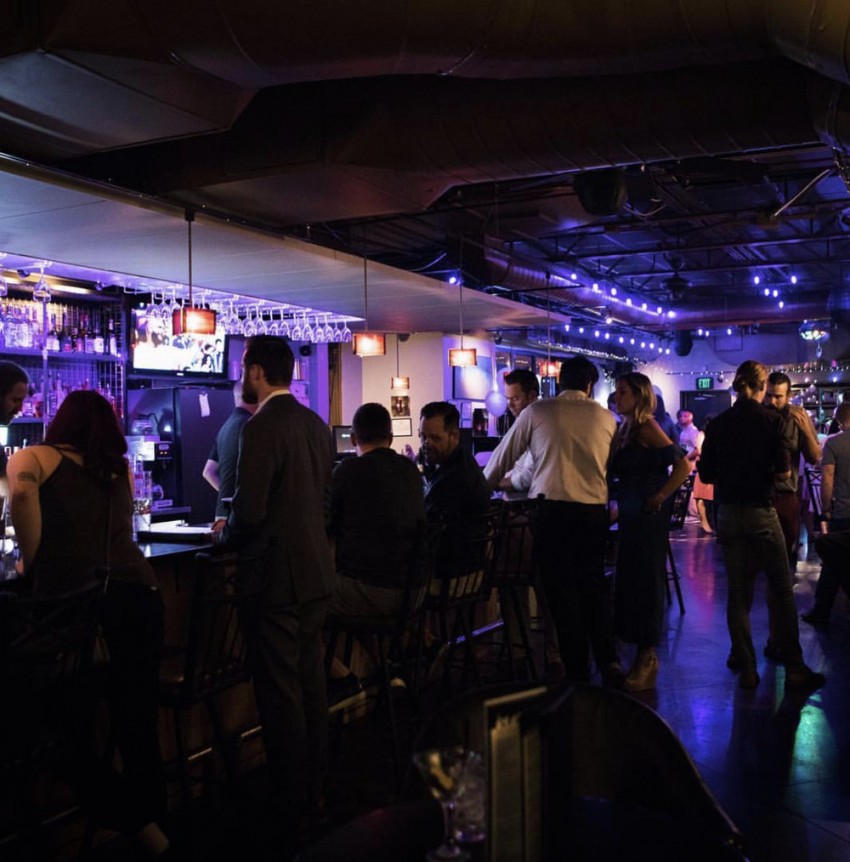 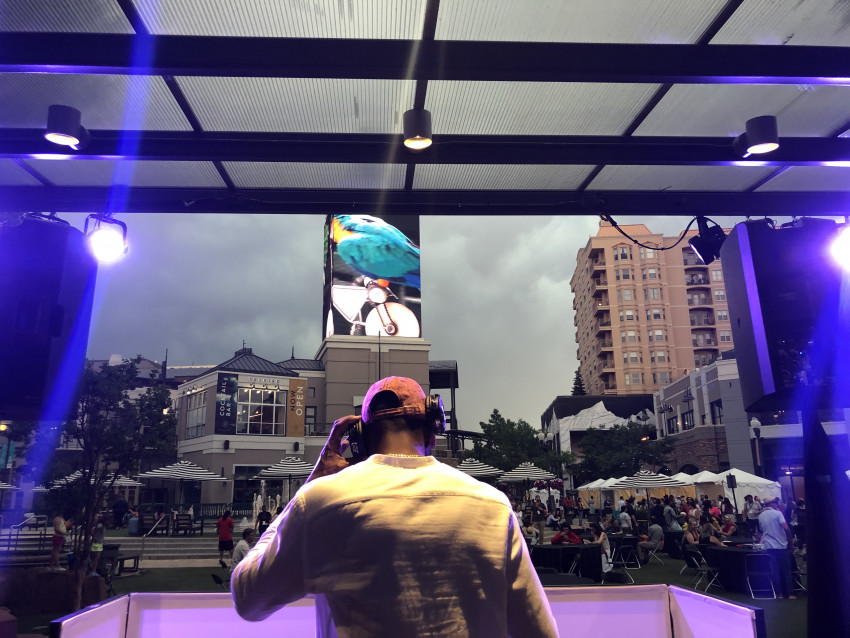 TasteMaker Utah 2019 at the Gateway 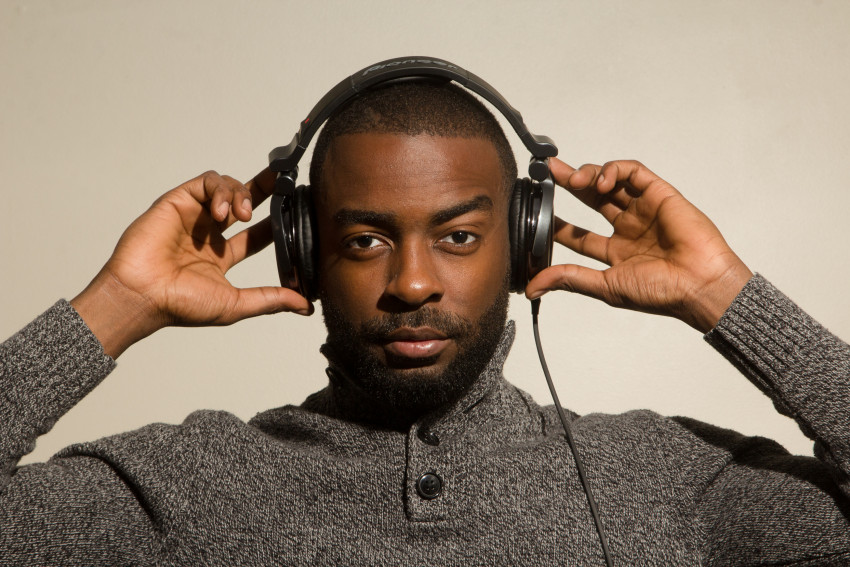 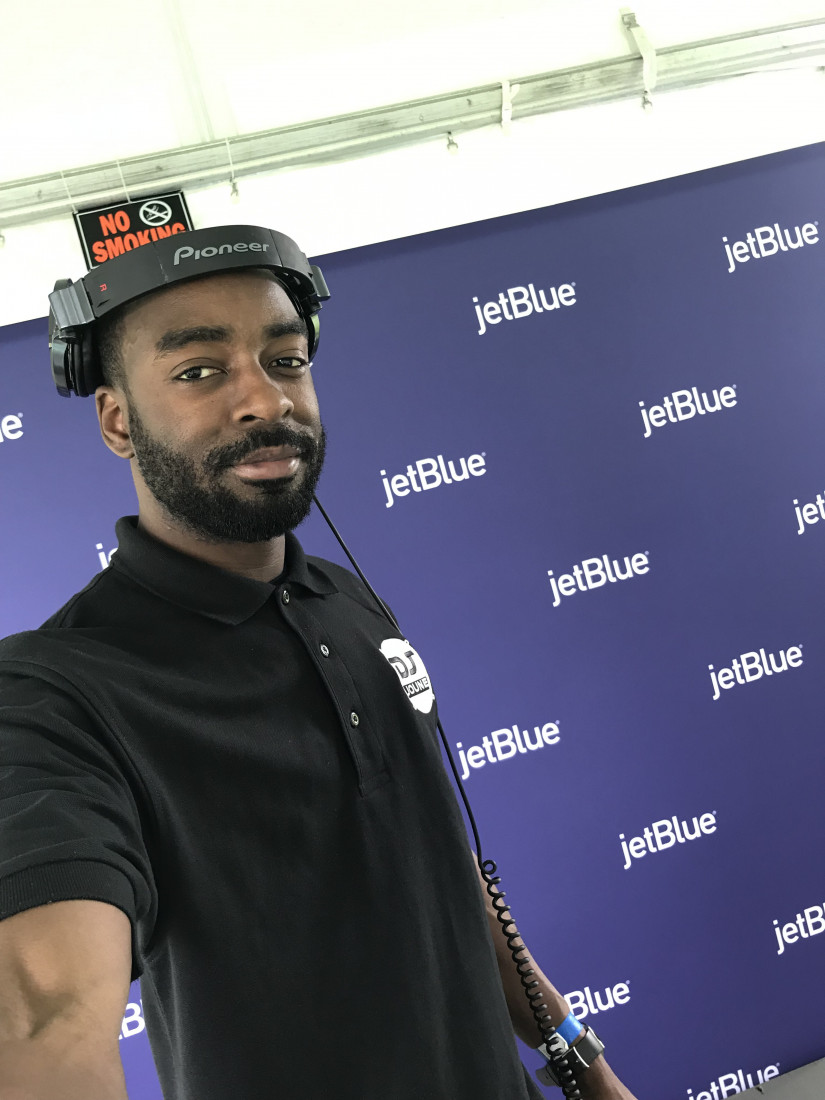 I will perfectly mix a high quality set of music of your choosing or music from my own collection for your event. You will never need to hire another DJ Anymore. I am located right downtown Salt Lake City.
With an experience of almost 12 years in the industry, I played at many gigs worldwide (Miami, New York, Canada, Salt Lake City, City festival, Clubs, Parties, wedding....)

Very professional and able to capture a very diverse group's attention. We had a blast dancing and singing all of the hits.

Thank You so much Monique, I had a blast as well.

You are in Good Hands
I will perfectly mix a high quality set of music of your choosing or music from my own collection for you! You will never need to hire another DJ Anymore.
With an experience of almost 12 years in the industry, I played at many gigs worldwide (Miami, New York, Canada, Salt Lake City, City festival, Clubs, Parties, wedding....)

DJ Joune was born into a musical family in Haiti. He has been spinning in one form or another since the age of 15.

When DJ Joune moved to Utah his tenacity and growing skill set has helped him to expand his DJing portfolio to include being the official in-House DJ of the Utah Jazz, corporate events for Jet-blue Airlines, The International movie Star Jackie Chan, fundraisers for Be an Angel, annual events for Weber State Universities, Downtown Salt Lake’s Bars, Nightclubs and of course Weddings! He also does custom Pre-Recorded Mixes for Gym’s and parties. DJ Joune currently resides in Salt Lake City where he is now one of the best DJ’s in Utah. He also has been hired to DJ both domestically and internationally. A few of the places DJ Joune has performed include Idaho, Montreal, New York City, Boston, the Dominican Republic, Florida, Virginia, and various other parts of the US.

With the Entertainment world growing and and changing so rapidly DJ Joune and his team are excited to use their skills, talent and character to contribute furthering that evolution. #TeamJoune

I can Provide: Sound System & Lighting 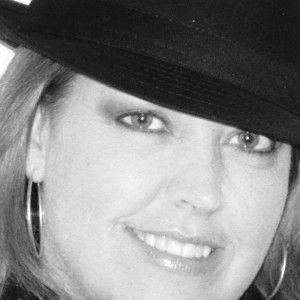 Terri C. said “She was the DJ for my wedding in New Castle. I love her she made my day so special. She is wonderful and really caters to your needs. She is a crowd pleaser.” 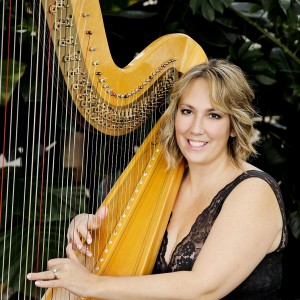 Tori A. said “Monica Smith was the highlight of the event. We had a Thanksgiving Banquet for our Senior citizens and they adored her. She arrived early and was easy…”

Janessa F. said “She was an amazing DJ and really had or crowd at the conference up and moving and ready to go. Super sweet and flexiable.” 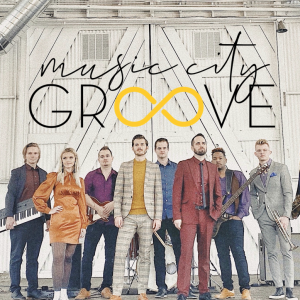