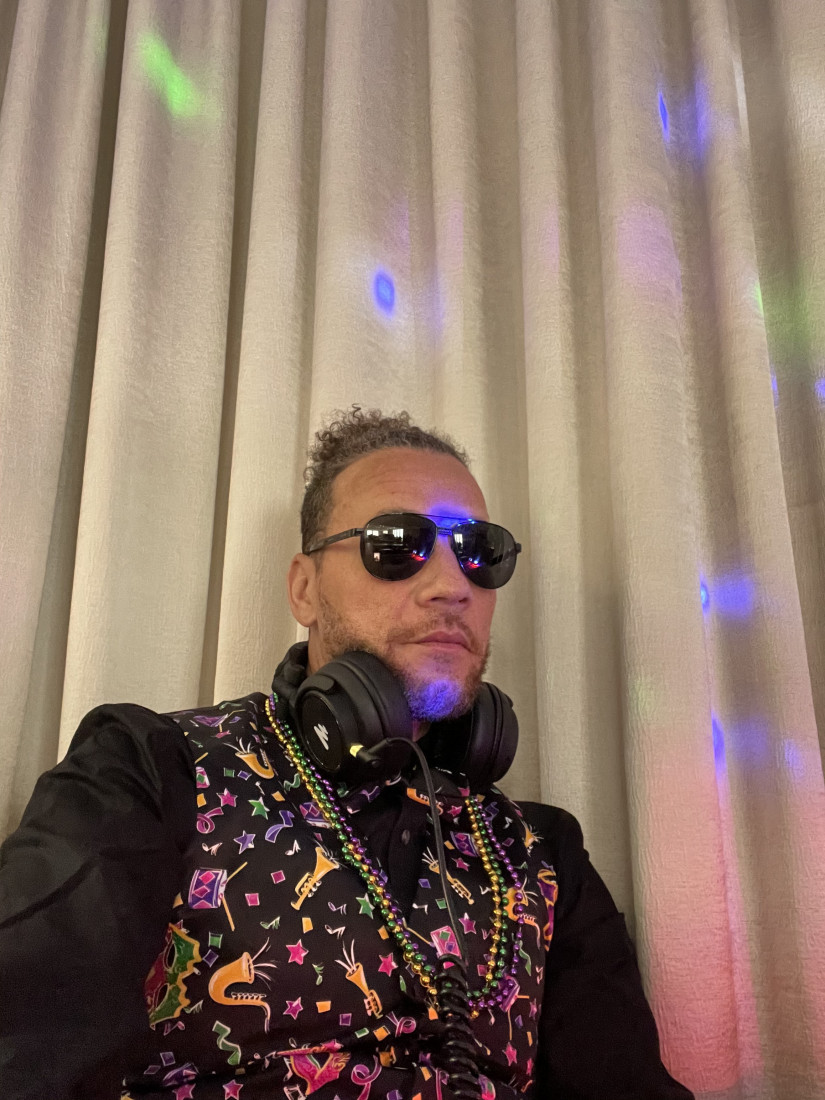 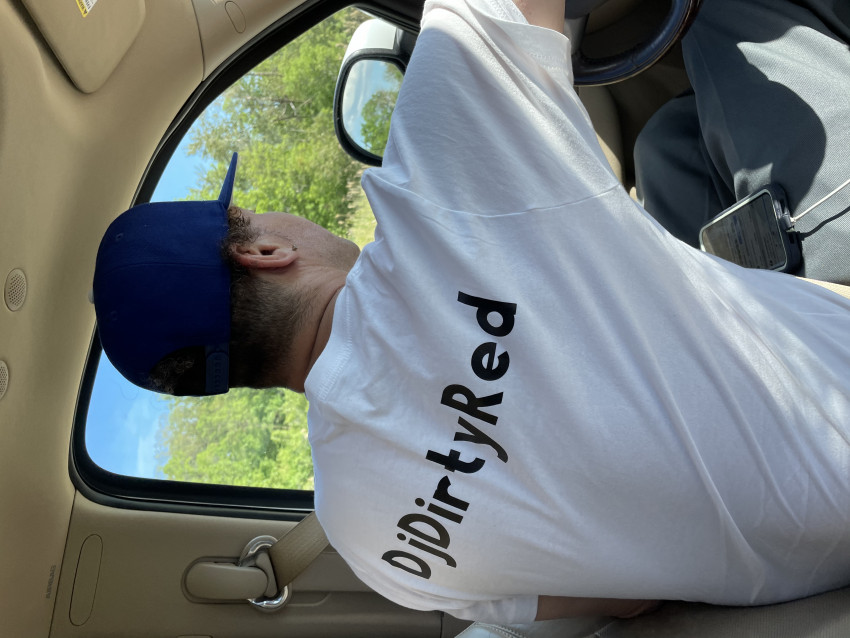 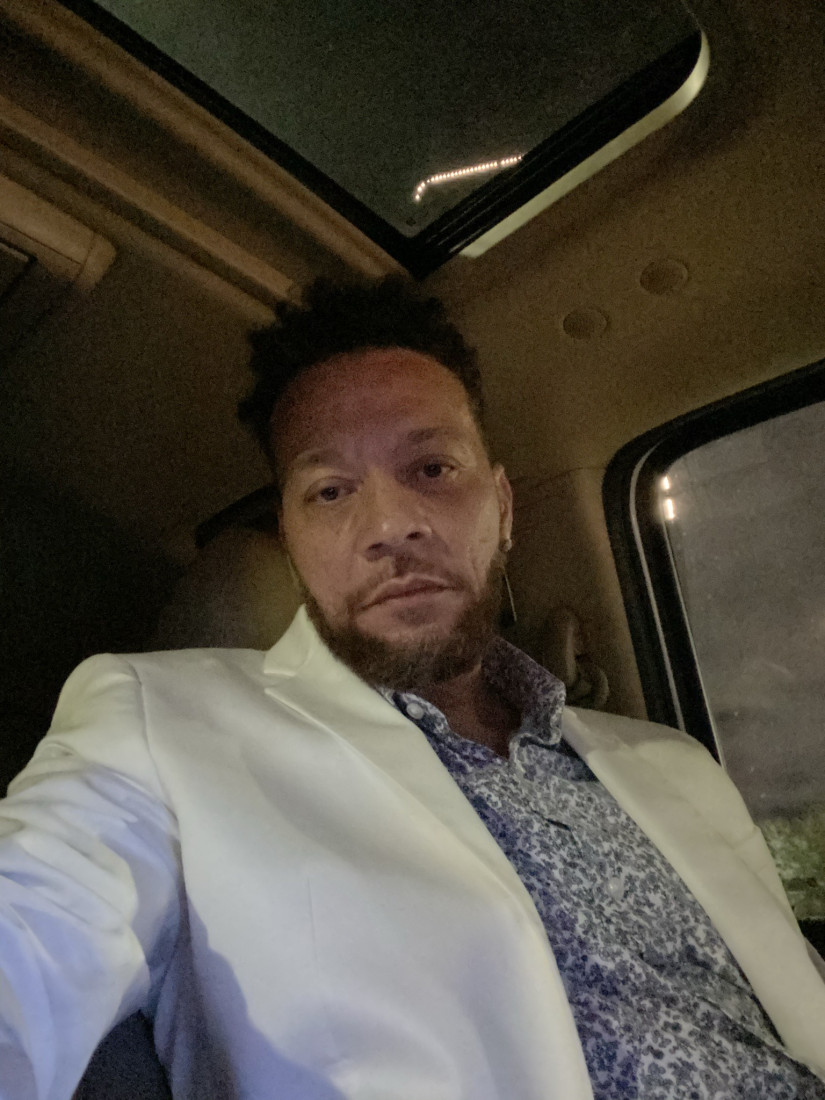 Purveyor of deep, infectious dance grooves and a feel-good atmosphere. That’s how Djdeangelo describes himself as a DJ. Never afraid to go too deep, music is his own therapy. Having grown up on his father’s eclectic combination of funk music, European electronica, synth-infused 80s music… all which became infused with his own love for both hip-hop and video game music, DjillLit ended up with quite a mixed spectrum of musical influence. A very active member of his local community, DjillLit is no stranger to the ups-and-downs of a small-town music scene. Though he loves playing in nightclubs, patios and special events, his love for music goes beyond the spectrum of mixing tunes.

Be the first to review DJ illLit