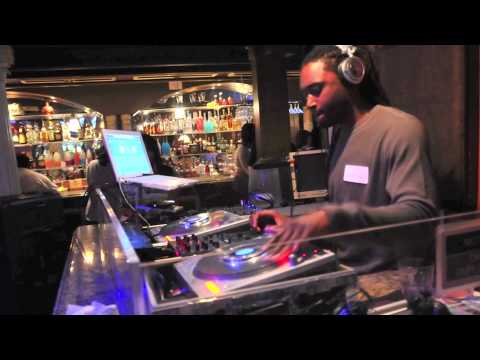 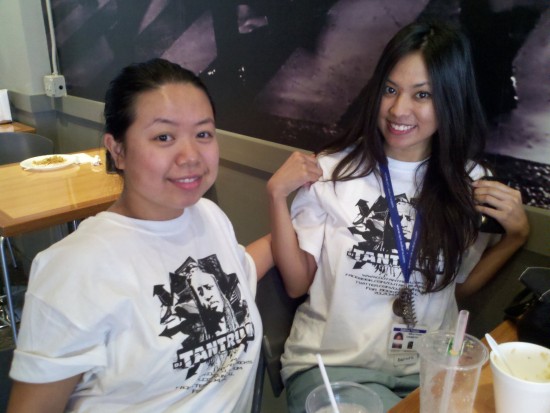 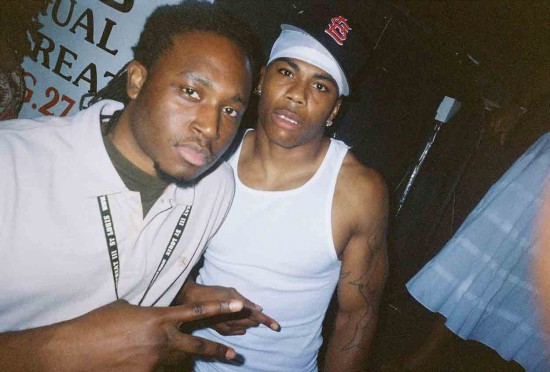 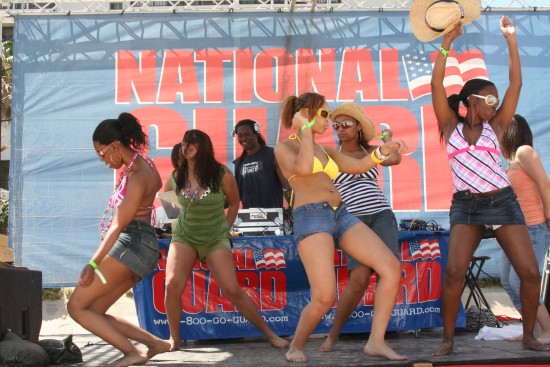 DJ Tantrum at SPRING BREAK on the stage in South Padre Island, Texas 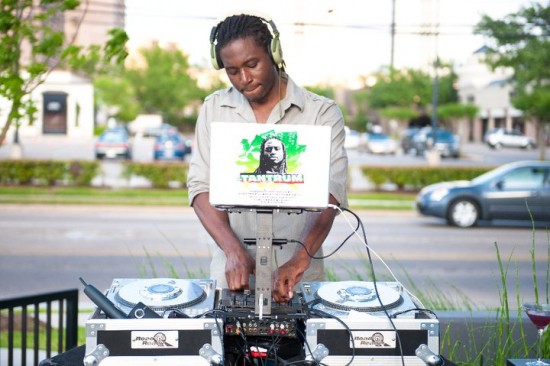 Spinning at an afternoon Soiree at aLoft in Houston's Galleria Area 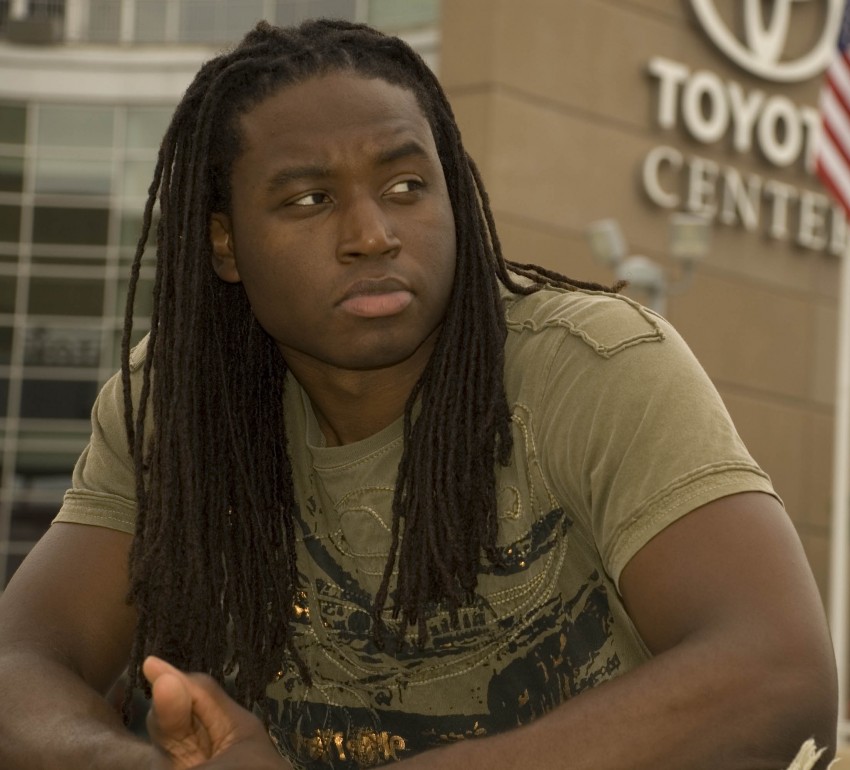 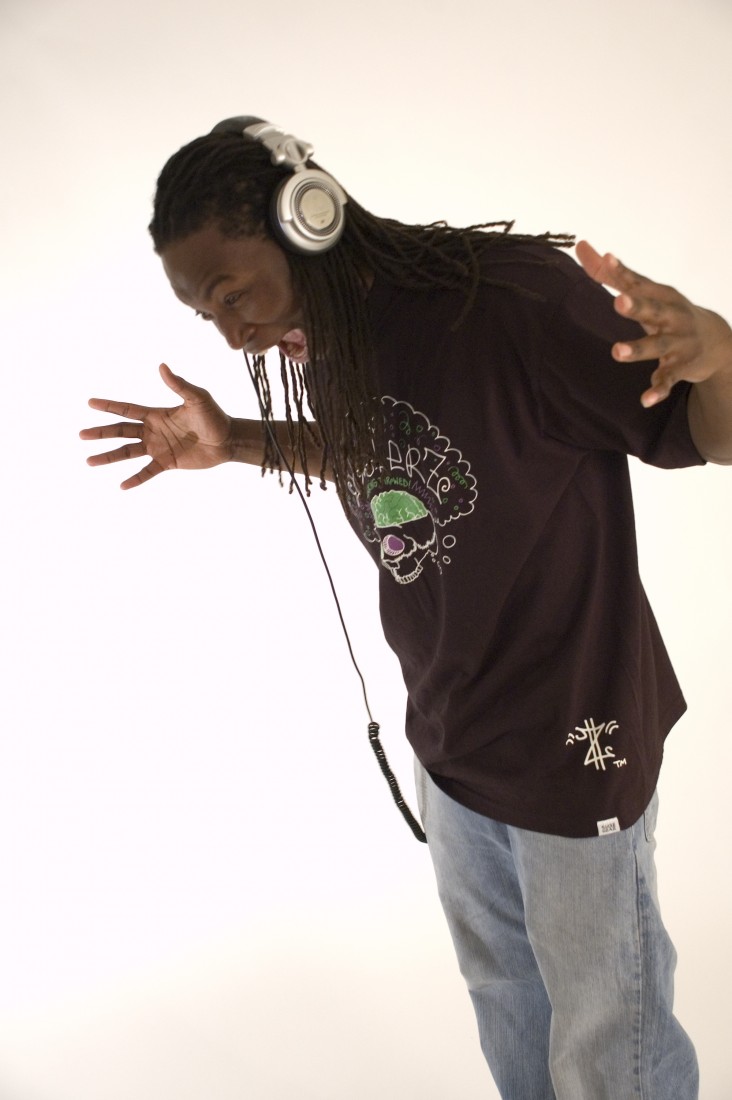 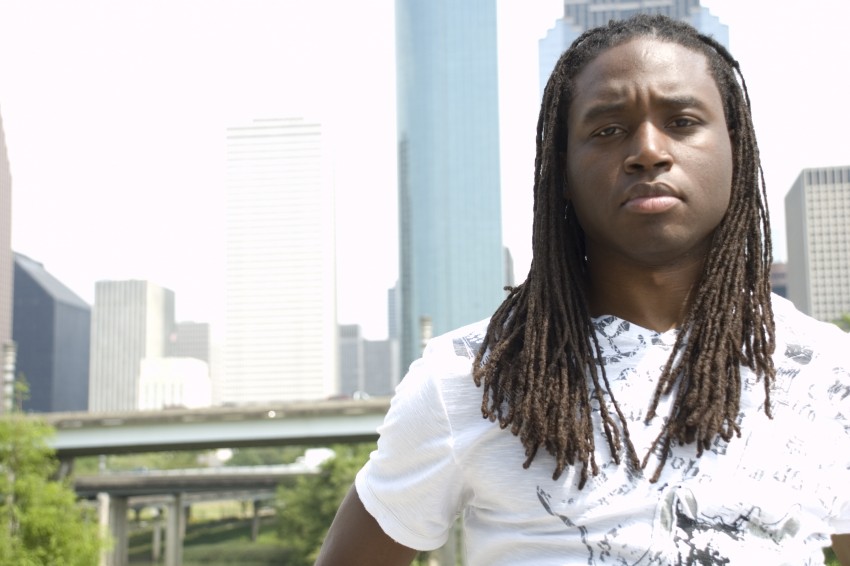 Part DJ prodigy, part marketing virtuoso, 100% talent. DJ Tantrum has managed to garner a resume that only few could match. His versatility allows him to spin everything from hip hop, top 40, and mash ups to rock, house, and even country music. With a knack for packing dancefloors, DJ Tantrum manages to repeatedly rock crowds wherever he’s commissioned. Notariety from mixing skills has helped him to score appearances on BET, land residency as the Houston Beer Fest Official DJ, and garner mentions in magazines and news outlets. While large events and parties are frequent clients, DJ Tantrum's skill set has also been regularly requested for weddings and formals.

DJ Tantrum was crazy amazingly awesome!!! I’m not a dancer 💃🏾 and I danced all night long! My guest at my BIG 50 ranged from 21 to 71 and everyone had a ball!! We submitted tons of song choices including country, R&B, rap and much more...songs from the 60’s to 2020 and DJ Tantrum mix it all up so well. We will definitely be using him again! Super professional

Shantell Thank you so much for having me! I you and Brandon's hospitality made me feel at home and in my element. Your guests kept the energy high, and y'all made the party so much fun! Thanks again for choosing me to spin the soundtrack to your memories!♥️

We hired DJ Tantrum for a wedding of ours and are so glad we did. He was very easy to work with and guided us through the entire process. He had a great attitude and fantastic energy during our event, not to mention his great taste in music. Very hip, much hype, would work with again. 10/10

Thanks for the review Andrew! Best wishes to you and Amana! I hope y'all had a wonderful honeymoon! Thanks again for choosing me as your wedding DJ!
- @djtantrumrocks

I booked Dj Tantrum for my daughter's Sweet 16 Birthday Party. He was very punctual arriving to the event early for setup. He created a mix of her playlist that was nothing short of genius. We would probably still be partying if the police hadn't shut us down. I would highly recommend this Dj.

Thanks so much for the review! I'd love to work with y'all again!

Very good when it comes to playing a mixture of songs. On time and closes the session with a BANG! Perfect dj for all events

Thanks for giving me the honor of playing and I'm glad y'all enjoyed the event! Feel free to contact me anytime with future events!

Insurance: $1,000,000 - Coverage through the National Association of Mobile Entertainers policy with Willis Insurance.

Expect top quality DJ artistry and mixing skills with and genre of music. You will here popular songs blended together with a unique style of mixing. Whether hip hop, electronic dance music, rock, reggae, or country, expect to party! For formals, the music is designed with the mood in minds, to match the atmosphere of the event, and help tailor the tone for a memorable night.

In an industry oversaturated with DJs, talent is often undervalued. But, if you’ve ever experienced a live show or heard a mixtape from DJ Tantrum, you can appreciate the value of true talent.

With a diverse skill set, DJ Tantrum has crisscrossed the U.S. and been seen and heard internationally. In 2005 his face was broadcast to millions as DJ cohost of BET's legendary video show Rap City. In 2006 he caught the attention of hip hop icon Eminem's Satellite Radio Channel, Sirius Shade 45, and produced his own 2 hour show. That same year, he also appeared on BET's NBA All-Star Edition of the Road Show.

DJ Tantrum's live sets have gained recognition from clients like the NBA phenom Kendrick Perkins, to the NFL’s New England Patriots. This same recognition has also helped to him score the exclusive Spring Break South Padre Island DJ Residency. For the whole month of March in 2007 and 2008, he was heard by tens of thousands of beach goers daily at the MTV famed spot. In 2010, he was declared Flavor Battle Champion in front of a sold out crowd of nearly 10,000 people at the MTV 2 broadcast Spite Step Off. That summer, he also became the official DJ for PlayDate Houston and the ever popular Texas Greek Picnic. In 2011 he rocked the crowd of over 15,000 at the inaugural Houston Beer Festival.

Tantrum's mix stylings have been underscored by Houston Chronicle's web site (link hidden), the Houston Press, Houston Style Magazine, and Ozone Magazine. From performing with distinguished Grammy winners such as Kanye West, to rocking neighborhood block parties throughout Houston, his versatility has helped earn the respect of industry moguls and club goers alike.

Teaming up with multi-platinum selling artists like David Banner, Paul Wall, Pitbull, and Bun-B of UGK, Tantrum has produced many masterful mixtapes, and pushed over 30,000 hand to hand nationally. Collectively, his crew the Tech-Sons DJ Squad have had more than 50,000 mixtapes heard in iPods and cd players worldwide.

DJ Tantrum began his career spinning and successfully promoting high school parties. As Tantrum’s popularity grew, college parties followed, and clubs soon beckoned. In 2005 he cofounded the Tech-Sons DJ Squad with lifelong friends. Together they continue to maintain a solid presence as a DJ collective, but the scope of their talent is not limited to playing music. Through Tantrum's orche-stration, the squad also manages successful marketing ventures by way of their company, 713LAB. Some clients include Fox Films, Nickelodeon, Rogue Pictures, PlayDate USA, Virgin Mobile, Sprite, McDonald’s.

Whether on tour spinning at trendy night spots, in headphones and board shorts, or promoting the latest blockbuster movie, you can be sure DJ Tantrum is a prime talent.

DJ AM has had a significant influence on multi-genre musical programing that I currently do. Early influences include DJ Green Lantern, DJ Screw, DJ Spinbad, DJ Kid Capri, DJ Revolution, DJ Q-Bert, and many others.

Rane TTM 57 (events outside of TX)

Technic 1200 turntables or equivalent (events outside of Texas)

Suzanne V. said “David was on time, professional, friendly, and was great at making sure everyone had an awesome time. We highly recommend him for your event.” 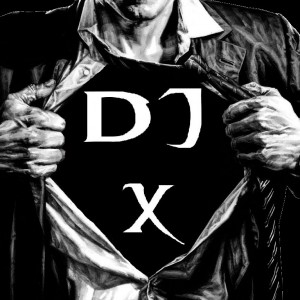 Jeff B. said “One word to describe DJ X..Amazing. i wish i could give him 10 stars. I have never danced so much in my life. My friends and family are still ranting…” 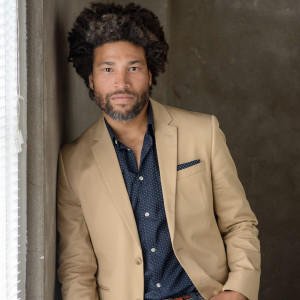 As a DJ, Dancer, & Emcee, Corey can bring a new level of energy to your event. With an energetic personality and eloquent speaking voice, Corey can handle all…