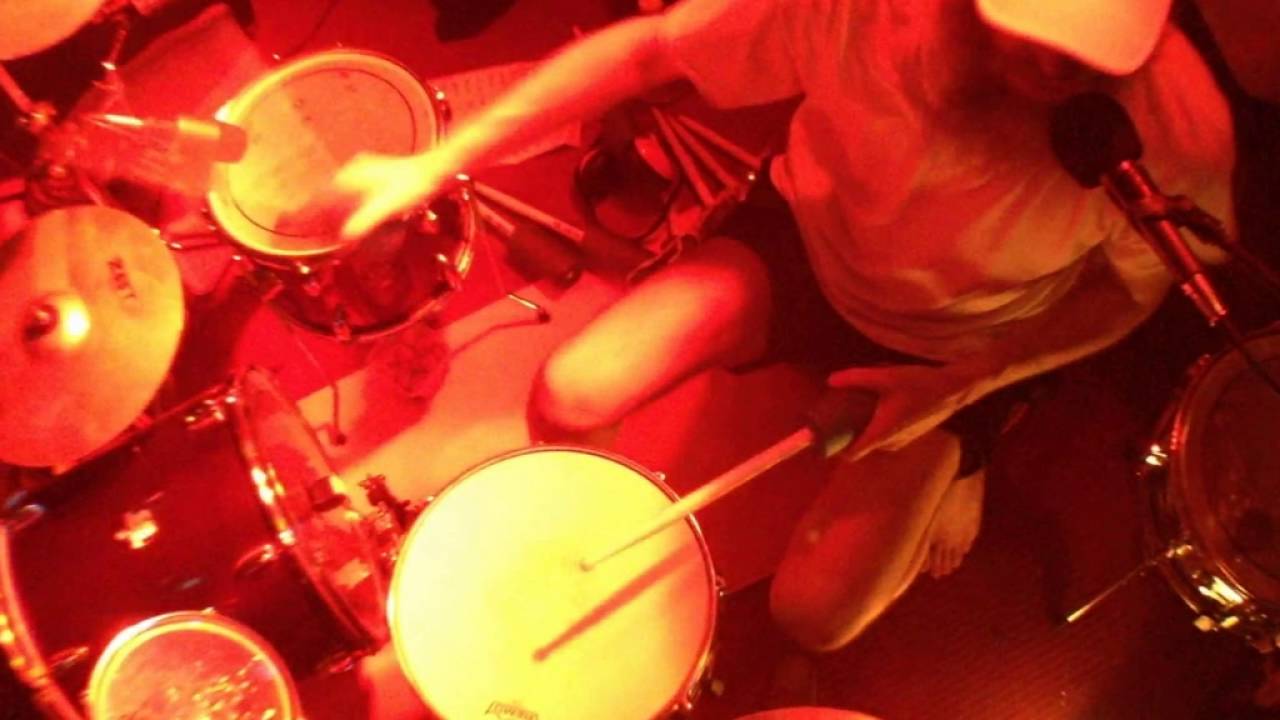 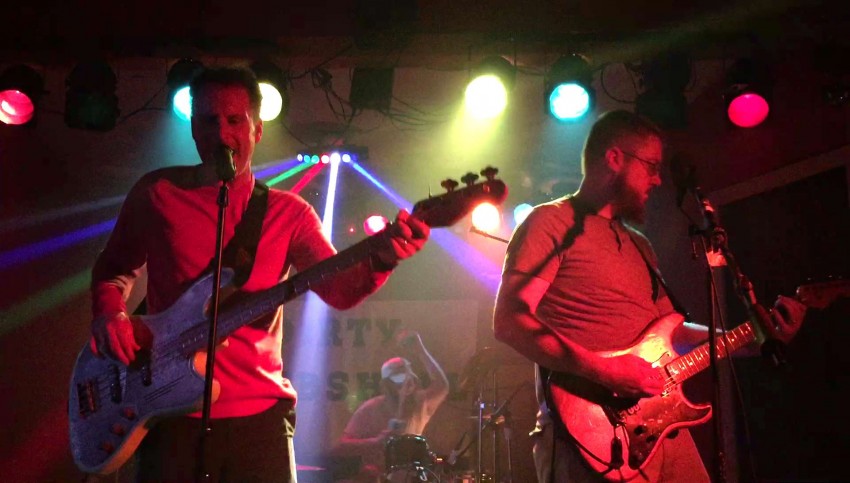 Hook-pop hard rock band Dirty Bombshell will tear down the house with a raucous romp through the songs on their debut album. They'll leave your audience a sweaty, satisfied mess, wondering how in the world you found this hot new band. If your guests like bands like AC/DC and Roth-era Van Halen, they will go crazy for this stuff. Book this band quickly, before they go Hollywood, get inflated egos and decide they can't be bothered.

Be the first to review Dirty Bombshell

Dirty Bombshell plays up to one hour of all-original hook pop hard rock from their debut album.

Suckers for the rush of playing rock for a live audience, the members of Dirty Bombshell came together in 2013 for a one-show reunion of their high school 1980's hair-metal cover band.

At one rehearsal, between Poison and Mötley Crüe songs, a riff jam dropped into their laps their song Slut Queen ("the best AC/DC song since Thunderstruck") and opened up a songwriting spigot.

A little surprised and a lot inspired, they spent the next year and a half writing, honing and recording 15 hook-pop hard rock tracks. Their debut album is the result, and these are the songs Dirty Bombshell will play for your audience.

We'll need one 20-amp circuit with GFCI-protected outlets at stage left front, stage right front, and the back center of the stage. We'll also need additional circuit(s) to power front-of-house and monitor system. Responsibility for staging, sound reinforcement and lighting equipment and personnel determined by arrangement.