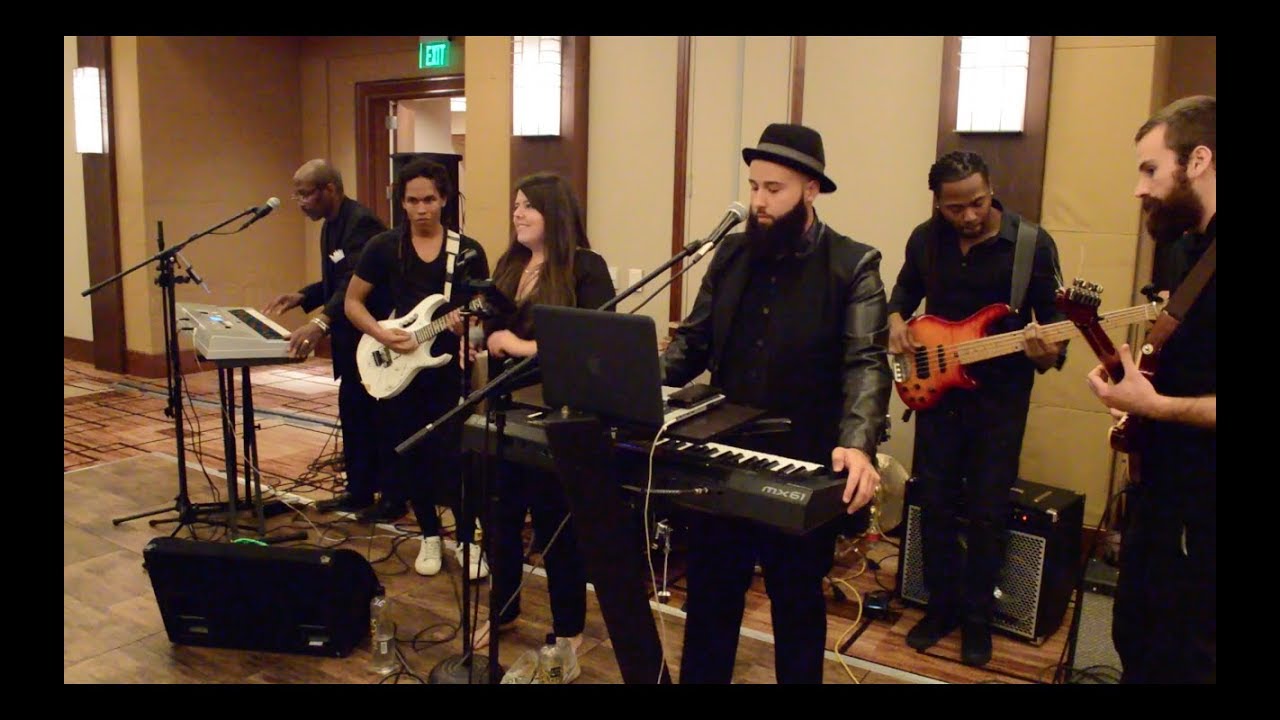 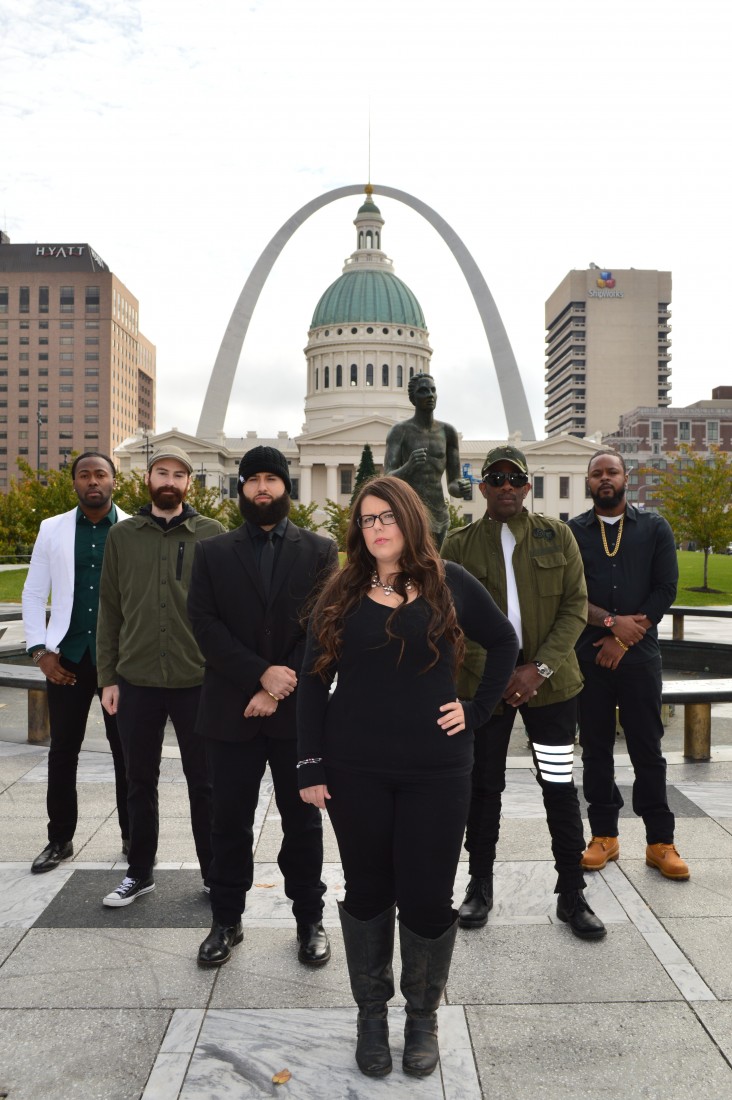 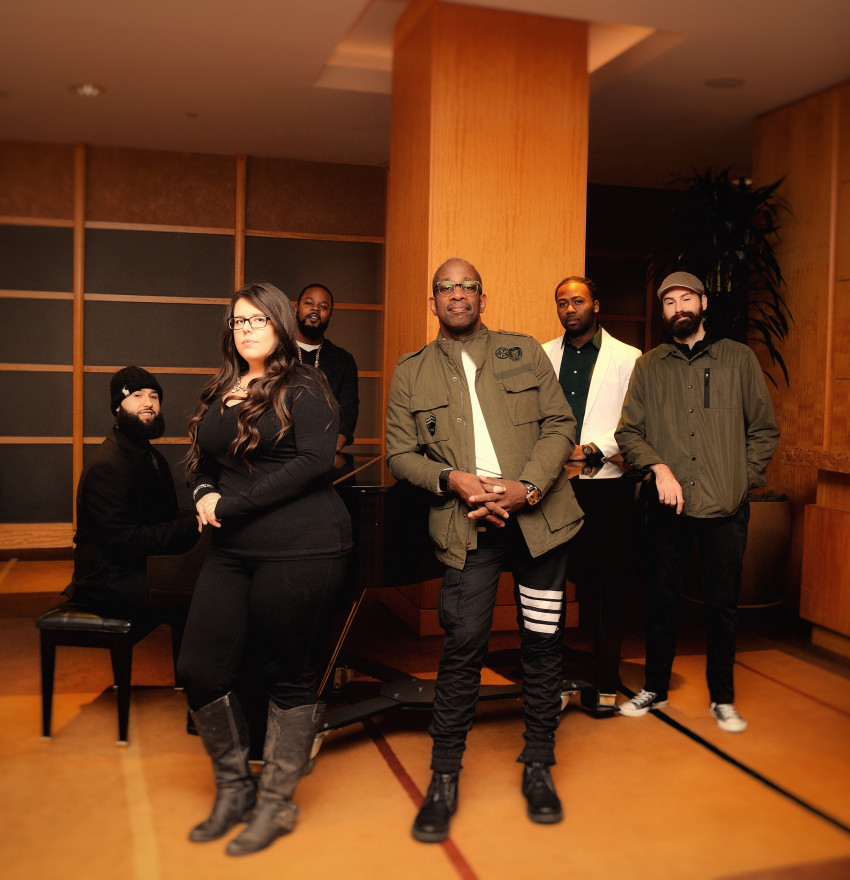 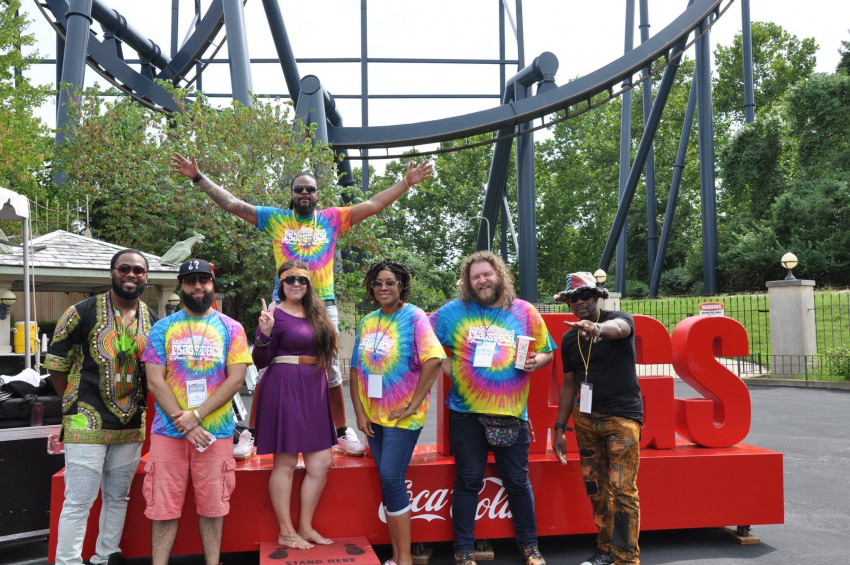 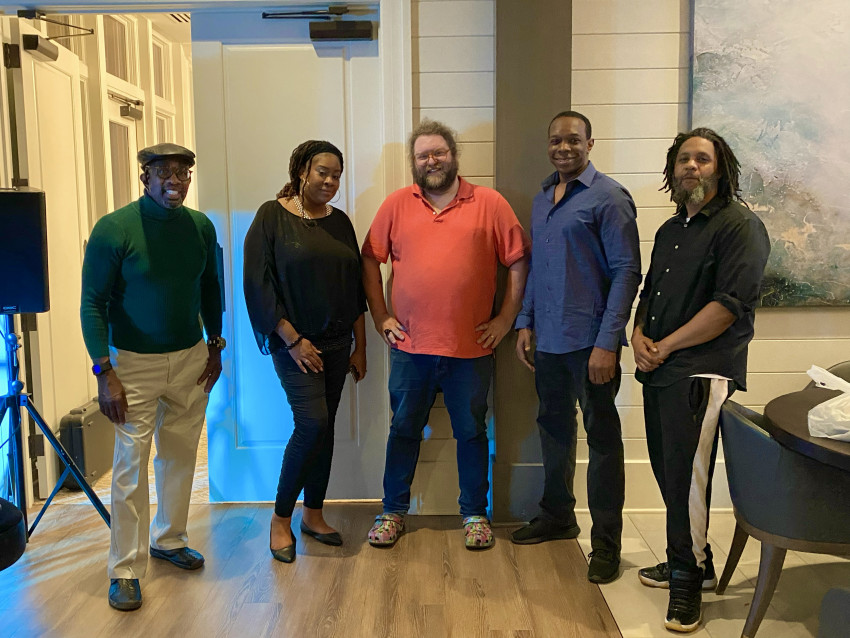 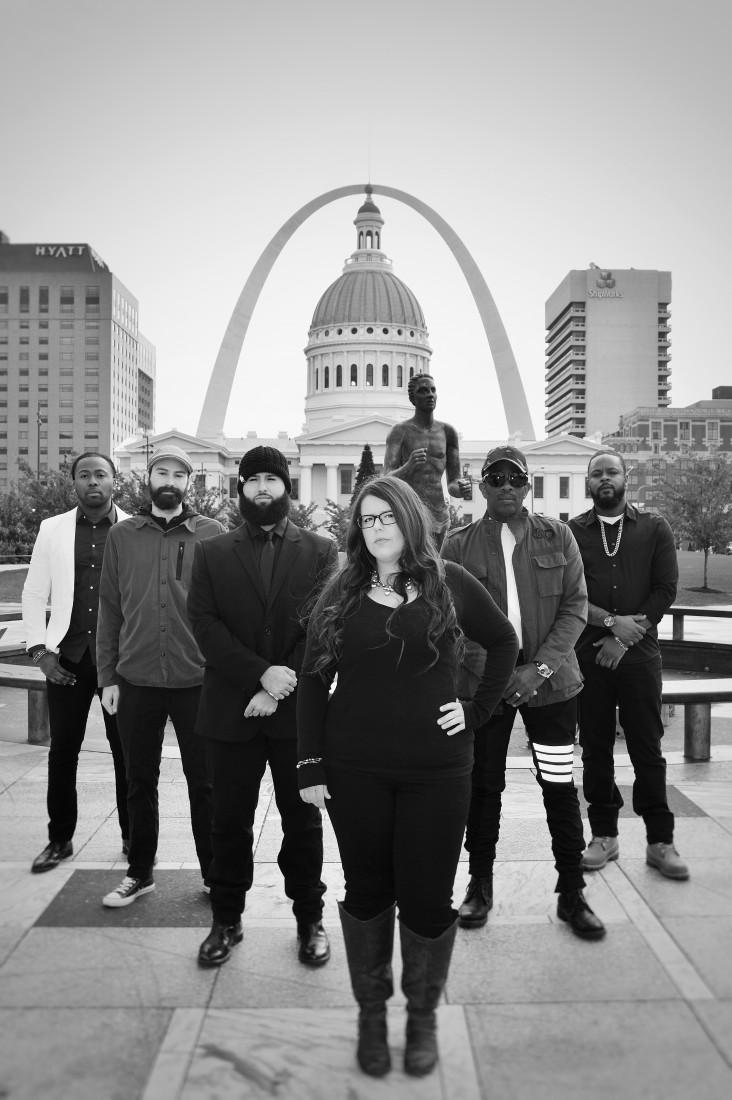 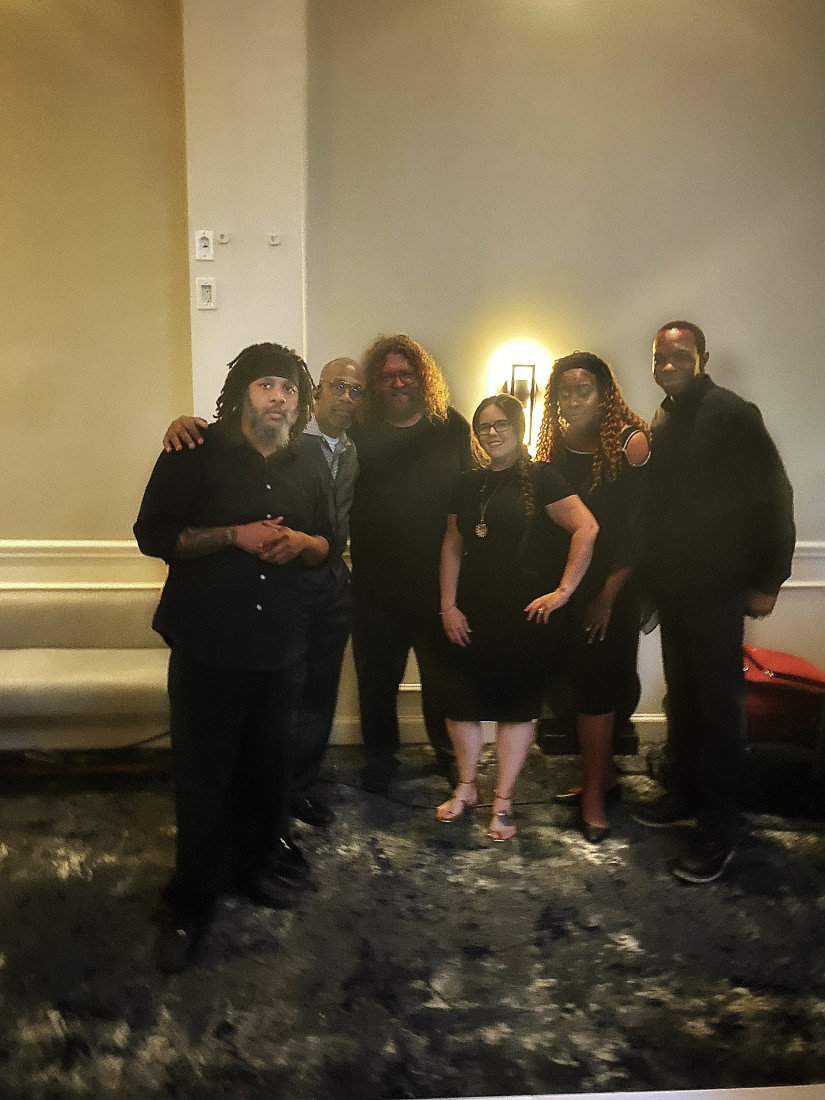 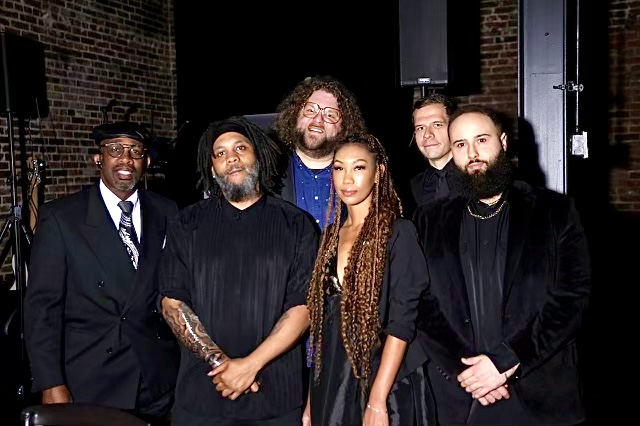 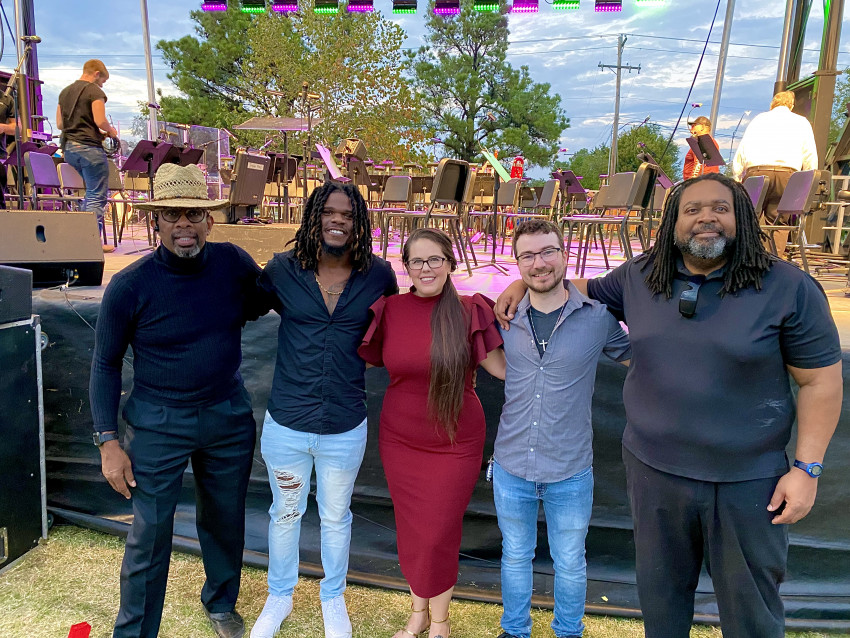 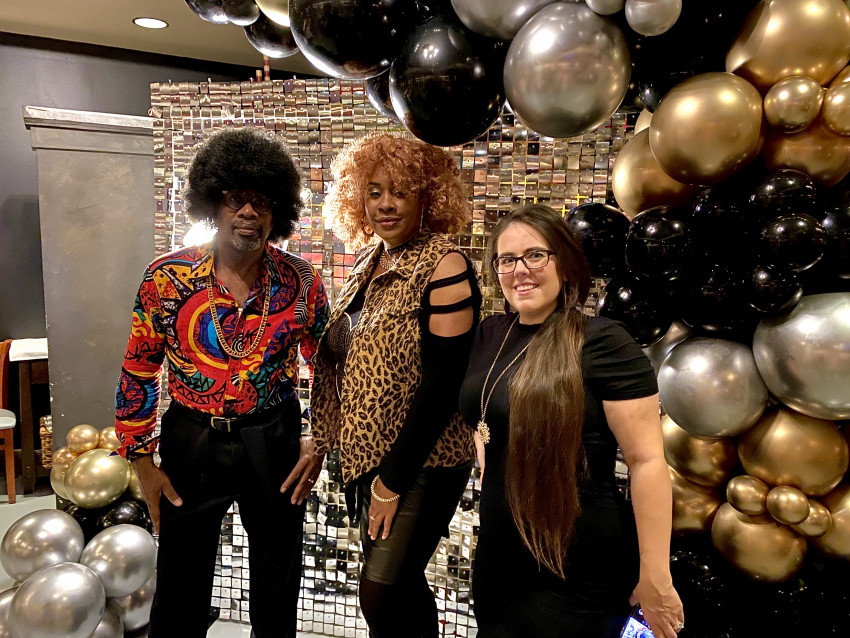 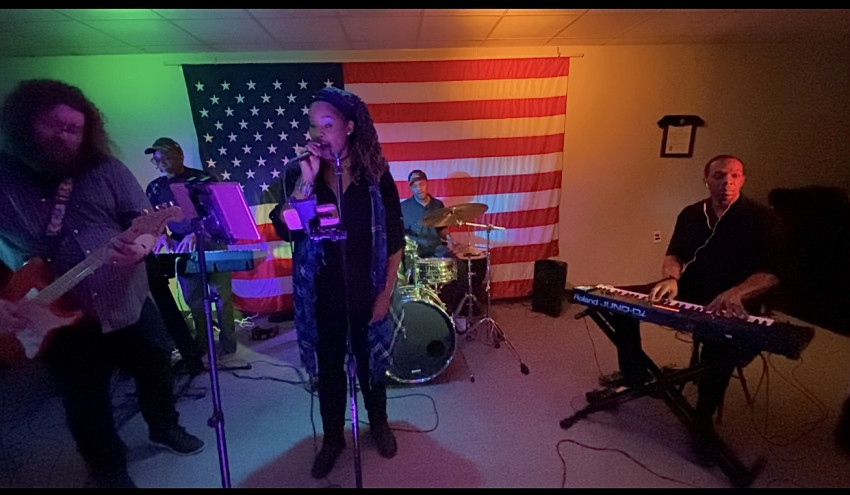 FReSh RAiN☔️️ is a brand & not just a band where we will give you fresh music with our own spin but in a way that will compliment the original. FReSh RAiN does Top 40, Pop, Rock, R & B, Country, Originals & even Gospel. FReSh RAiN ☔️️ caters the Setlist to the clients needs & demographics doing family friendly songs emcompassing the musical tastes of multiple generations. To accommodate budgets, FReSh RAiN☔️️ can perform as a two piece to an eight piece band. When asked we can be accompanied by strings & a brass section to perform club hits for corporate clientele, music festivals, weddings, receptions, college campuses, homecomings, birthdays, bar mitvahs & other kind

My family so enjoyed the show put on by this band and their lead vocalist Alysha! She had everyone singing and dancing to her soulful voice. A great time was had by all of us.

Karen, thanks so kindly for your kind words!!!!

They played our company Christmas Party and did a great job. Good mix of music with high energy. Thanks guys!

The band was here to set up prior to guess arrival. The singers and music were amazing. They performed a variety of music for my guess.

FReSh RAiN☔️ had a great time at Casinos Queen. We appreciate Alex & his fine staff for the invitation & their kindness. We look forward to developing more gig opportunities with Alex & The Casino Queen.

Donald Wesley is 55 years old who is a songwriter that started Fresh Rain in July 2012 because he realized he needed a platform to showcase his idea for a multi-genre band that would do covers and originals in a style that's unique and fresh. Fresh Rain music spans Top 40, Pop, Rock, R&B, Country, Gospel, classics and originals. His goal is to put St. Louis back on the map by acquiring diverse talent that will take music to another level. He loves engaging creative people who don't shy away from musical challenges. He utilizes Craigslist & other social media to market, advertise & ascertain talent & gigs for Fresh Rain. Donald has worked for UPS for 34 years. He's been married to Sandra for 31 years.

Sandra Wesley began her singing career at the age of 4 singing with her family and in church. She sang in the Alton High school choir where she won awards and accolades. Later she and her sisters formed a trio group named “The Simmons Sisters”. She has sung The Star Spangled Banner at The Scott Airforce Base numerous times. She has been married to Donald for over 31 years. To date you will find her singing in various venues as the National Anthem Singer, at weddings, banquets & funerals. Sandra has a love for music and gives God all the praise and glory for the voice He has given to her.

Timothy McGimpsey expressed interest in percussion through programing beats on a software program called Fruity Loops. After getting familiar with percussion, Timothy soon moved on to melody and harmony through exploring a Yamaha PSR Keyboard that his Father (Robert McGimpsey) got him.
Timothy continues to move to a plethora of instruments as his musically curiosity expands.
During this process Timothy has been working in the music field as a producer, director, teacher, and writer for the past four years.
Timothy is 26 years old & has released 5 personal projects in an effort to monitor his growth musically. He is currently the music director with Fresh Rain & has done commendable work with the band for 2 years. He also a church musical director.

Pyper Reynolds is 28 years old Mizzou grad. Before Fresh Rain, she satisfied her musical mojo doing karaoke. She has been with Fresh Rain for 2 years.

Atum Jones is a 23 year old graduate from Webster University majoring in music. He is very versatile. He plays lead, acoustic guitar, djembe, is a songwriter & producer.