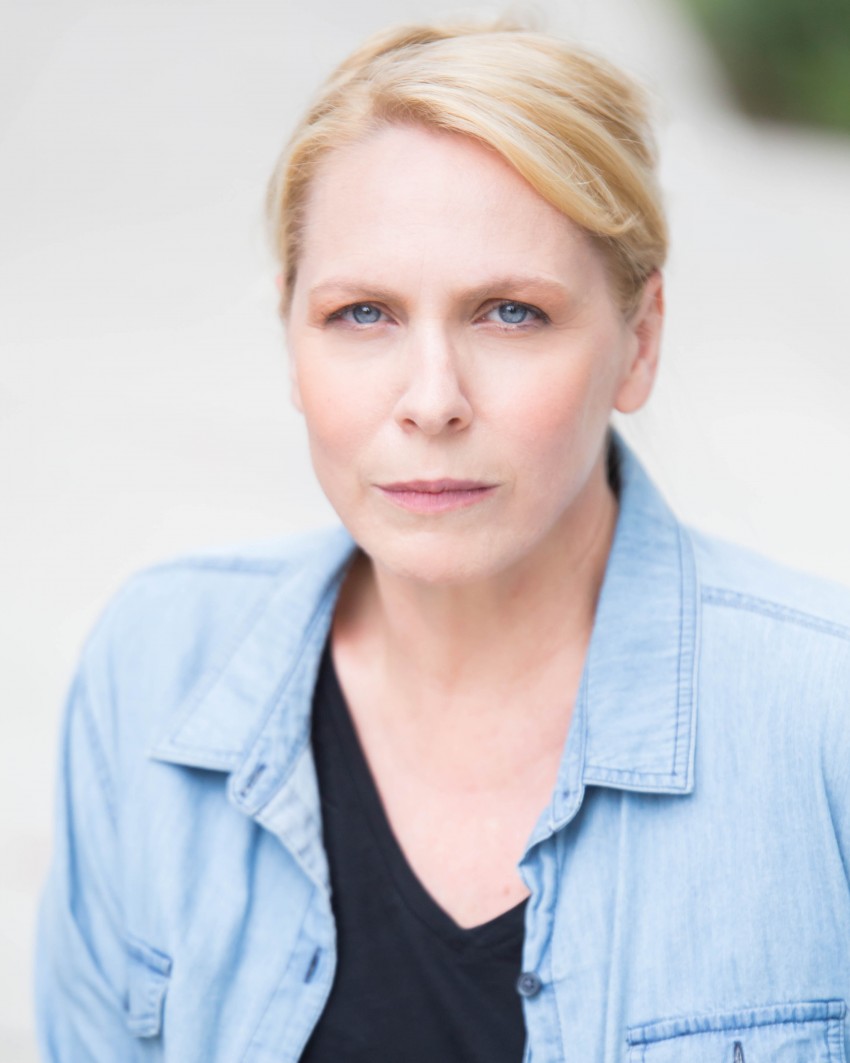 I am an actress and voice-over artist with over 20 years of experience. I have a wide range of character voices as well as an authoritative, mature delivery. I am comfortable with narration, commercials, training, animation and any voice acting challenge that comes my way. I feel confident in the studio working with a team, or I can record quality audio on my own. My hourly rate is negotiable. I’m always looking for new material to add to my demo!

Be the first to review Diane Wagner Voice Talent

Price Range: $300/hr but open to negotiate dep. on project

With over 20 years of experience in the industry, my clients should expect total professionalism and reliability. I am a stickler for deadlines and strive to meet even the highest expectations. Whether it's on set or in the studio performing voice work, I feel confident and comfortable. I am also extremely friendly and work hard to put others at ease. I have great respect for my superiors and the people around me who are also working hard to achieve their goals on a given project. My strenghts are my likeability, capability and my extenstive experience with creative collaboration.

Diane Wagner has a BA in English from DeSales University and an MFA in Acting from Louisiana State University. As a member of Actor’s Equity, Diane performed in numerous productions across the country. One of her most notable roles was Martha in a production of Who’s Afraid of Virginia Woolf performed at the Kennedy Center. In 2014, she wrote, produced and played the role of Goody Werkheiser in the spec pilot, Goody Goody. Her most recent film credit is Mary in Getting Grace. Diane has taught acting at Louisiana State University, DeSales University, Northampton Community College, The William Reynolds Agency in Atlanta, and Image Model and Talent Agency in Allentown. She is currently the Artistic Director of Theatre at the Lehigh Valley Charter High School for the Arts.

I prefer to work in a studio with a director, but I am equally as confident working on my own. My intent is always to provide the highest quality audio that meets the needs of the client. When in studio, I need nothing but copy and whatever direction you'd like to provide. Have voice, will travel.

I am influenced by many great actors with great voices! My personal favorites are Kate Blanchet, Laurie Metcalf and Allison Janney.

Nothing that wouldn't be provided at your studio. If recording from home, I have what I need.