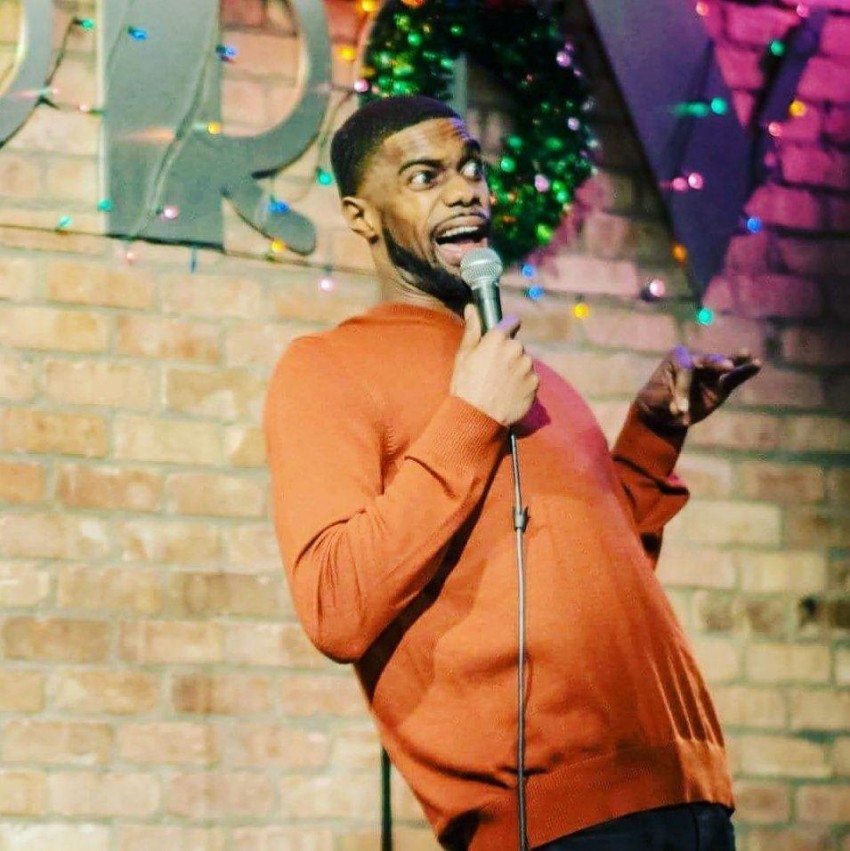 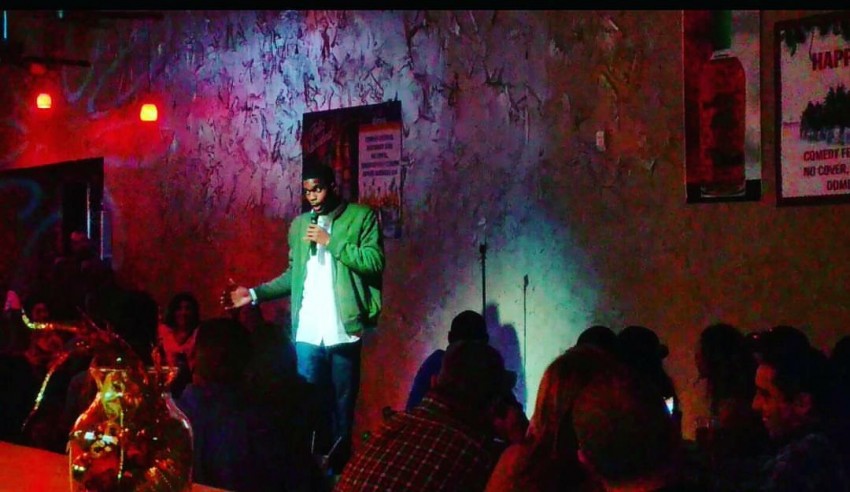 Dez O'Neal is a very skilled comedian with years of experience under his belt. He was recently crowned 'Funniest Comic In Texas' 2016, out of 500 comics across the great state. He is a phenomenal source of entertainment for any event family, corporate, and comedy club alike. Dez O'Neal can work a room with clean material as well as non-clean, he is a multi-dimensional talent with his eyes set on big dreams, and his potential off the charts. Book comedian Dez O'Neal.

Dez was incredible! He made everyone laugh out loud. I would definitely see him again for a comedy act

I have been on a lot of carnival cruises, Dez was better than any of their comedians.

You did an amazing job!

You were so hilarious last night. You did an amazing job. I speak great things for you!

Dez O'Neal was recently dubbed the "Funniest Comic In Texas" out of 500 contestants! Dez O'Neal also known as the DOC, the funny doctor living the mantra that laughter works just as good as medicine, is a (Dallas) DFW Stand-Up Comedian introduced to the arts via acting/theatre. Three years ago, he took his naturally humorous personality and his theatre training to the stage as a Stand-Up Comedian, and has built and building a supportive following based off his comedic prowess.
​
Dominating the local scene, and currently working as a traveling comedian, Dez O'Neal is definitely one to keep your eye on. With his classic approach to comedy, one sit in on one of this comic's jokes you'll find yourself taking in a deep breath of fresh air. He restores the belief that a comic can actually still have punch lines and be funny! Join the movement and support a classic in the making: Dez O'Neal Comedy!

Comedian Dez O'Neal can do his comedy set in any environment, however a good sound system, and designated performance space is always a plus. 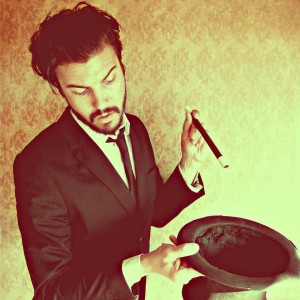 Dennis B. said “Marc did a fantastic job performing for our Company Christmas party. We had a small group of…”

Lori G. said “Dory was a pleasure to have at our meeting! She was not only professional but she has such…” 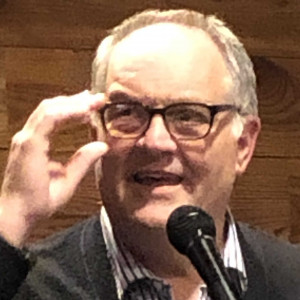 Clean stand-up comedy that is smart and fresh.