Tim at the Dallas Comedy House

Tim at the Addison Improv 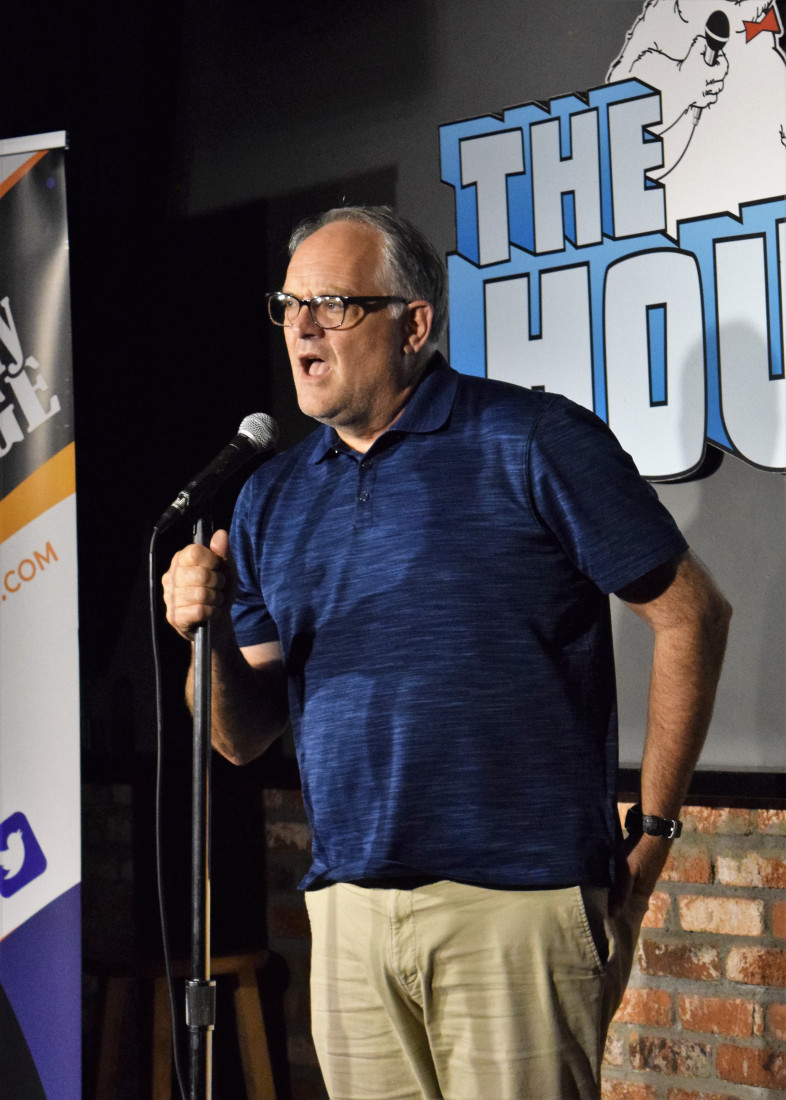 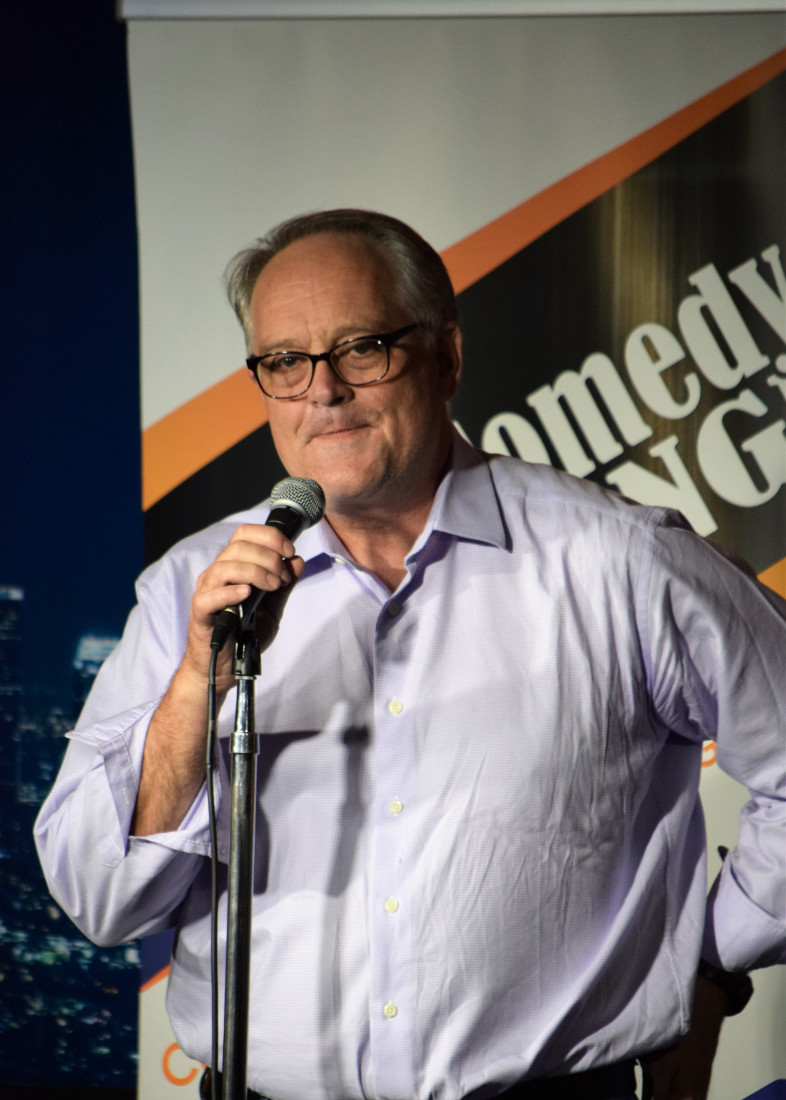 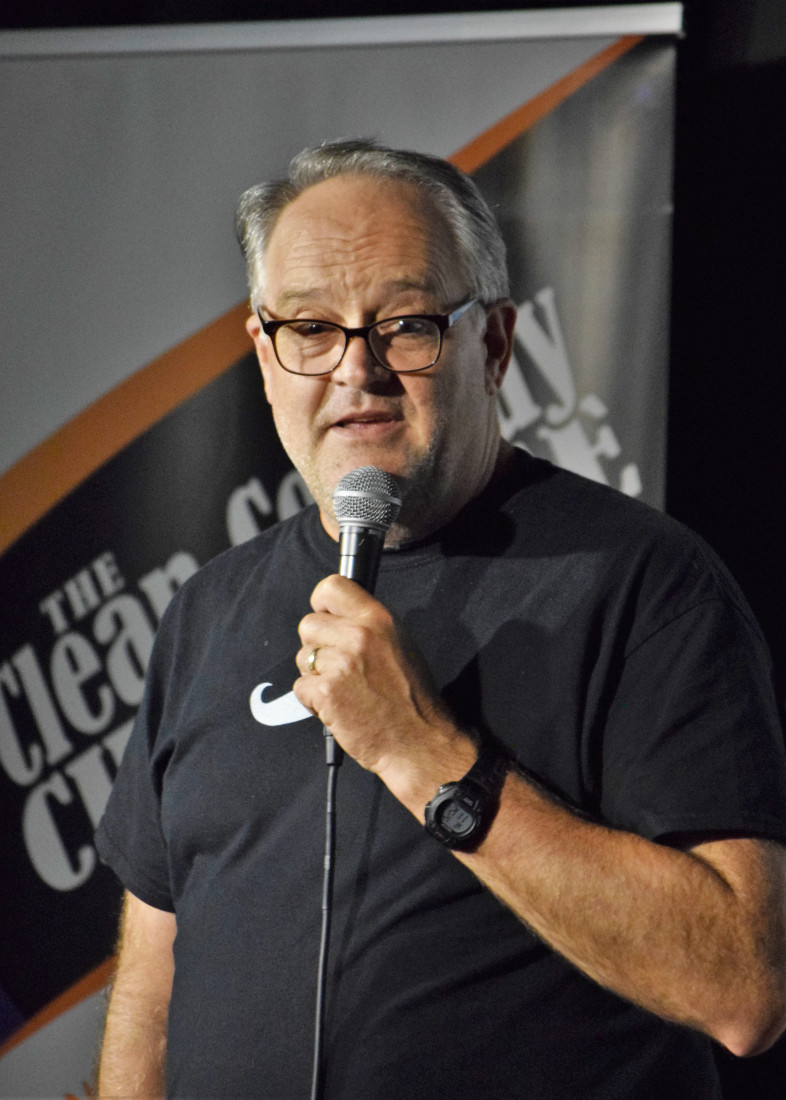 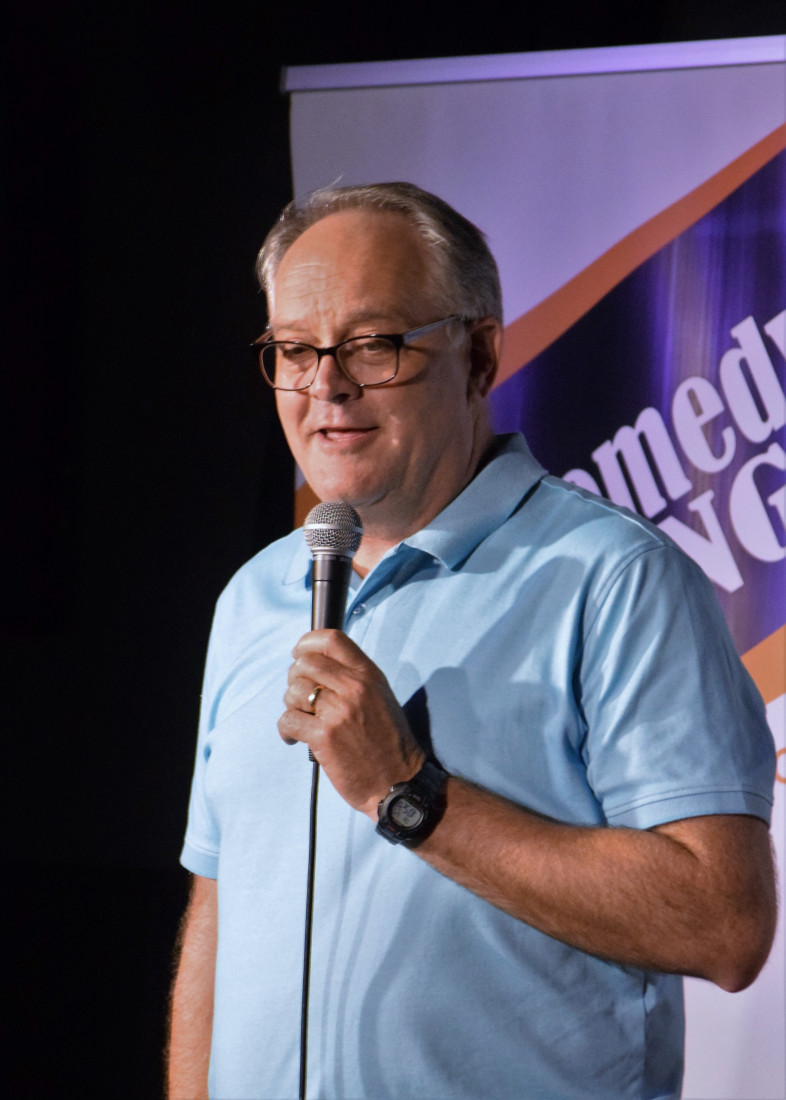 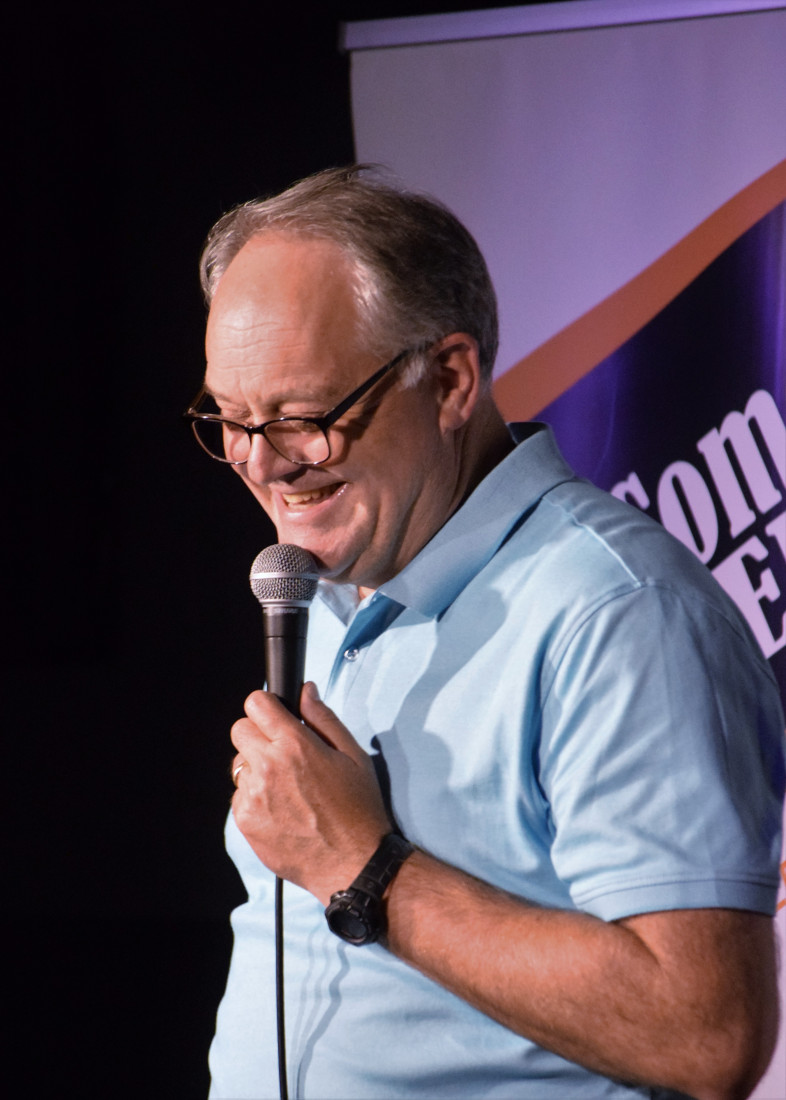 Clean stand-up comedy that is smart and fresh.

Tim. did a excellent job in following through with us on our event planning. He did a great job running the open Microphone part of our event and his comedy was awesome.
Thank you Tim! We appreciate you making our evening extra special!
Karen & Richard

We loved having Tim at our community which was a very engaging event! Laughter is to be experienced daily, and he didn't miss a beat......the hour went so quickly, and we are excited to have him back soon! Hire Tim for your next event, you'll be glad you did!

Tim Ketchersid was funny and amazing. We were not sure how the show would turn-out considering it was virtual. Tim was able to keep us laughing and engaged nonstop for 30+ minutes. He was prepared and on time. From the point of providing a quote to following-up after the show he was very responsive and timely. Needing a performance that is relatable and humorous, book Tim Ketchersid, he's your guy.

Tim was everything we hoped for! We had him for our Christmas Banquet at our church and Tim was an absolute joy to work with. One thing that made us SO impressed is that he knew several of our “Staffs” names and used it in his act! He was so prepared we could tel he did his research, but that didn’t feel like a gimmick, it felt genuine. He really seemed to put a lot into his craft! Everyone was laughing all night! His humor was appropriate and absolutely hilarious! Would book him for every event! SO AWESOME!

Tim Ketchersid was so gracious (and BRAVE!) to come and perform a special comedy routine for our annual Heartfelt Ministries season kick-off dinner, last September! He added a lot of laughter to our evening, adding in a special message at the end of his performance for all of the Heart Moms and Heart Sisters who attended the dinner. God has blessed Tim with a great sense of humor that he weaves into relatable anecdotes and one-liners. Thank you, Tim, for making our event extra special!

Thanks Andrea it was a pleasure to perform for you guys.

Exactly what I was looking for!

We had Tim at a Men’s event at our church. He was just what we needed. Besides being hilarious, Tim is encouraging, hopeful and fun to be around. I can’t wait to hear and see him again.

HOST/EMCEE
Tim has served as host/emcee for just about every size group. He is warm and friendly with an ability to read a crowd and keep the energy up. He is experienced at keeping things moving and on schedule in a way that honors all the parties and helps your event succeed. He is able to communicate effectively and with humor. He is able to manage competing demands. He thinks and adapts quickly if the plan or agenda changes unexpectedly.

Tim Ketchersid likes to refer to himself as a "recovering attorney." Tim has an undergraduate degree in political science and a law degree from the University of Houston. Most of his legal practice has been focused on estate planning and probate matters.

Although he still practices law, since 2006 Tim has devoted most of his time and energy to The Branch Church where he has served as Executive Minister and Campus Pastor of the Farmers Branch campus.

Tim met Jeanne McCormick at Abilene Christian University and they married in 1981. They have three children and three grandchildren.