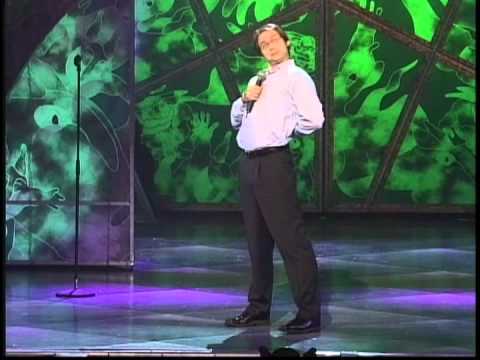 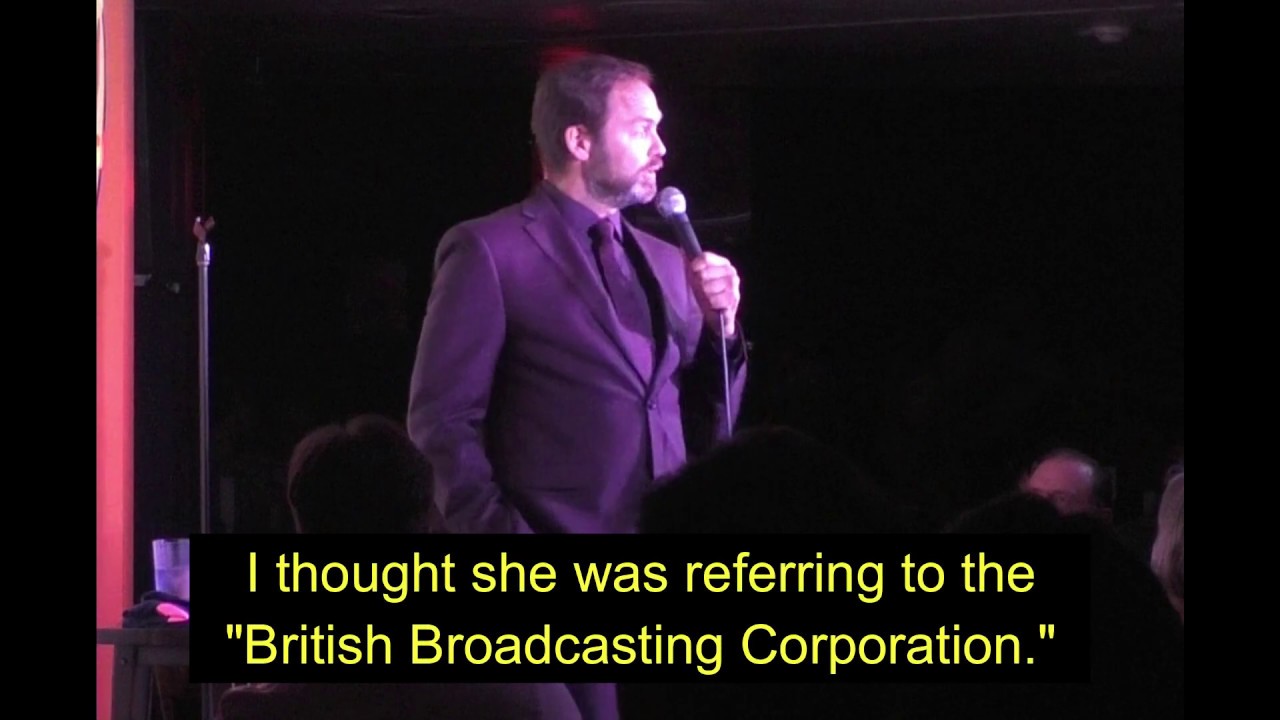 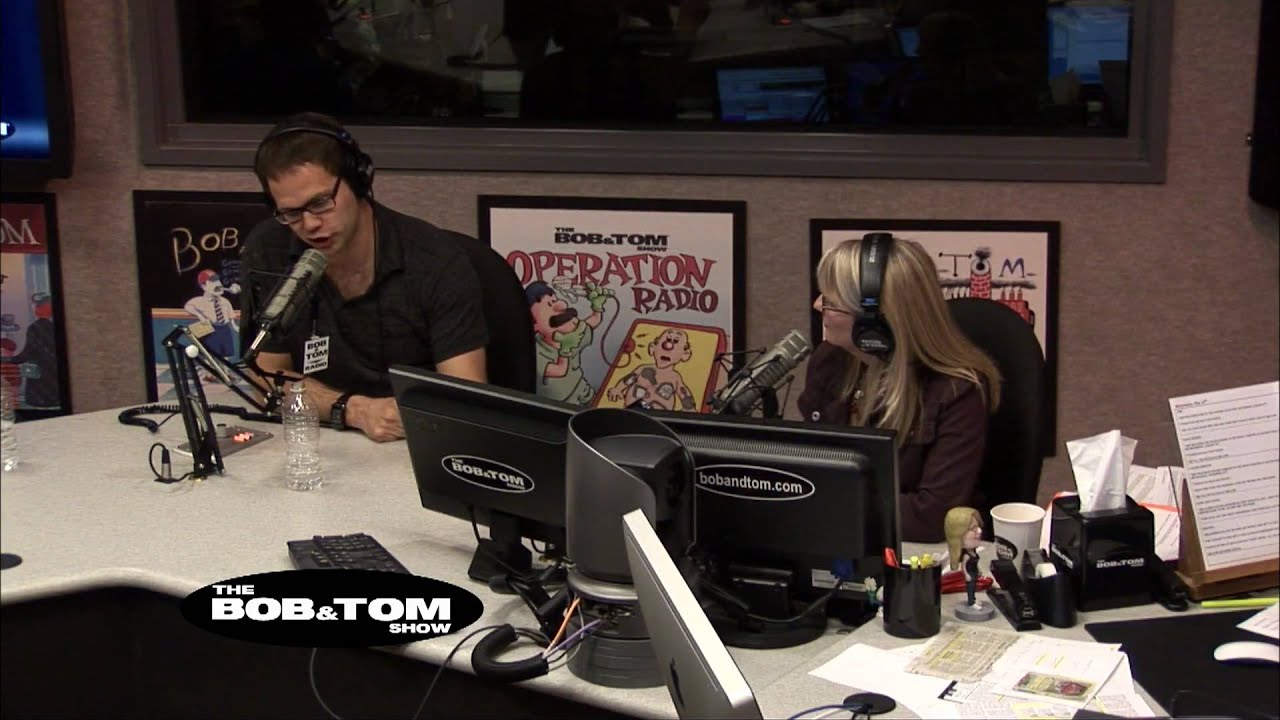 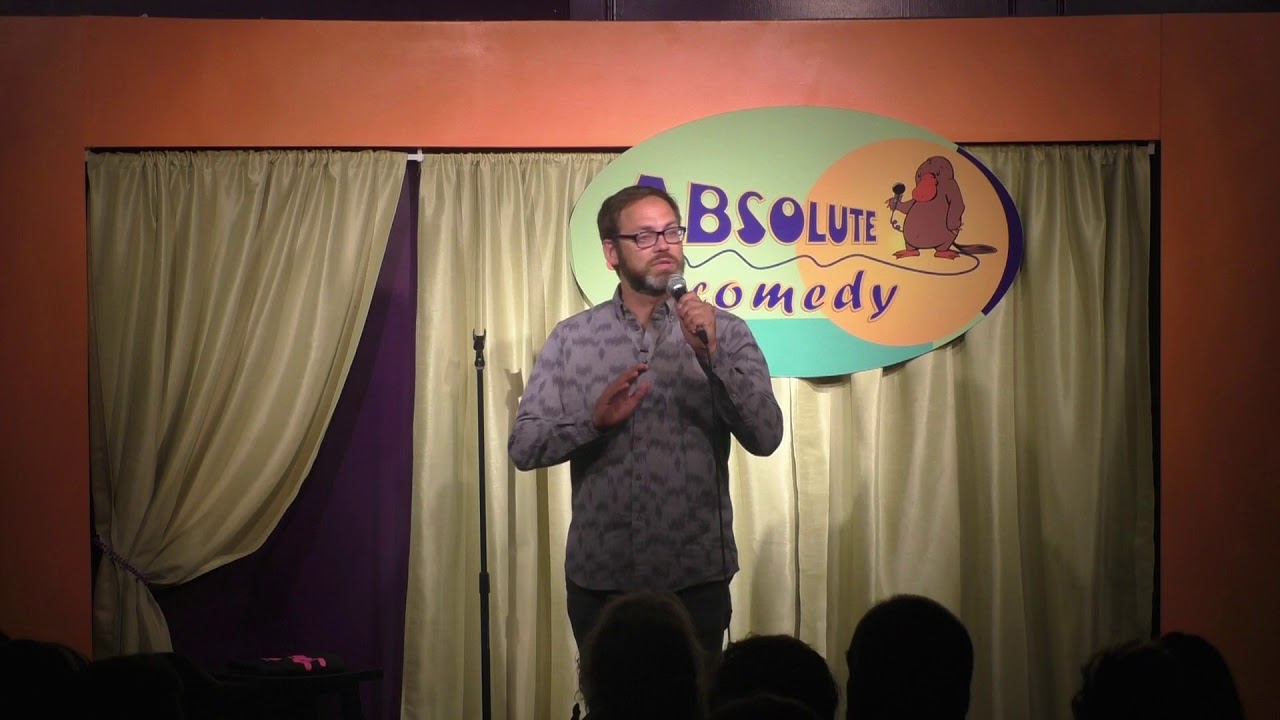 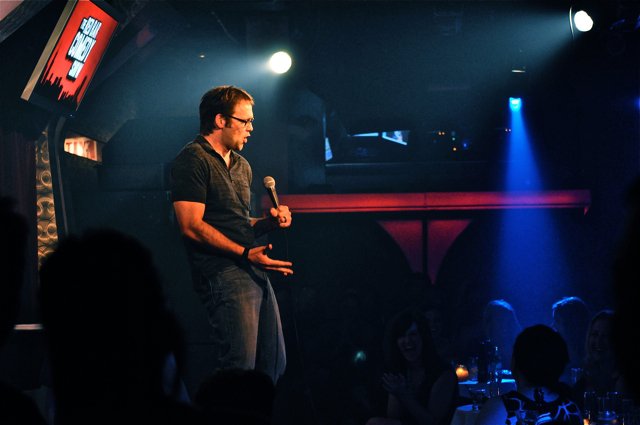 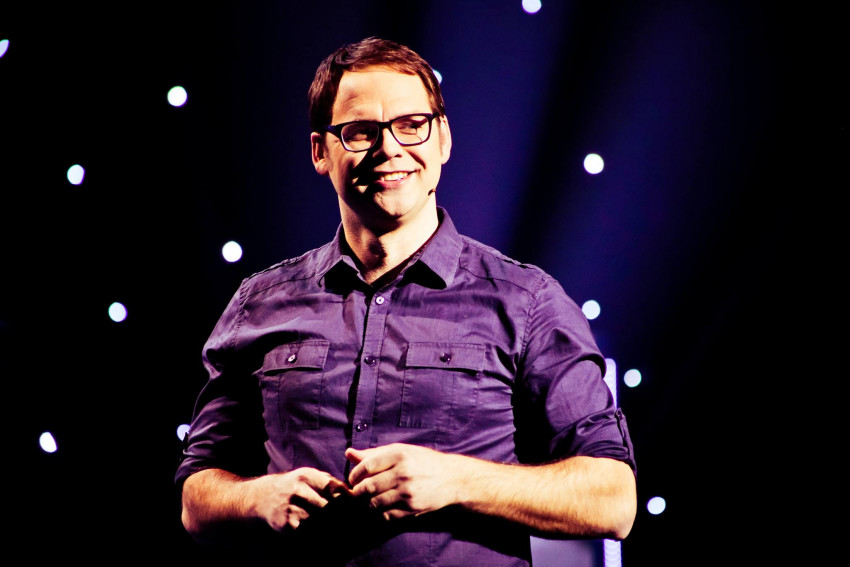 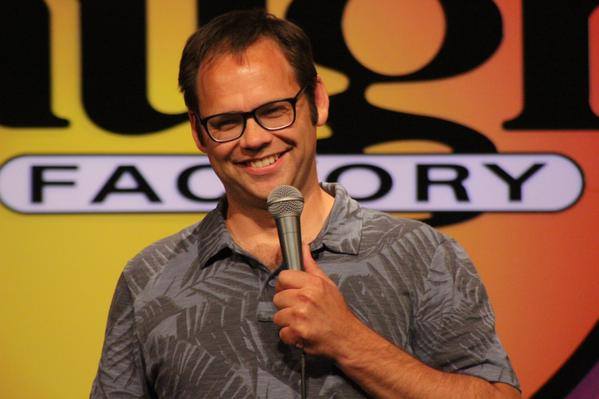 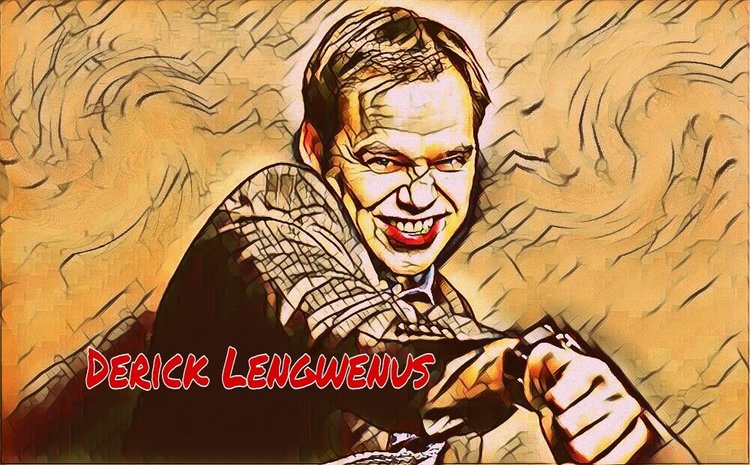 Derick Lengwenus is an international headliner known for his bold and intelligent style. The Just For Laughs Festival describes his act as “Clever comedy with a quick left turn into absurdity.” Since his original appearance, Derick has gone on to appear at the prestigious festival five times and earned an audience choice award in 2006. Derick’s act has evolved into a fearless dissection of society’s most taboo subjects without sinking into vulgarity. While he has performed for many corporate clients including GM, Reebok, and Microsoft, he is best suited for clients who prefer edgy, adult humor.

Be the first to review Derick Lengwenus