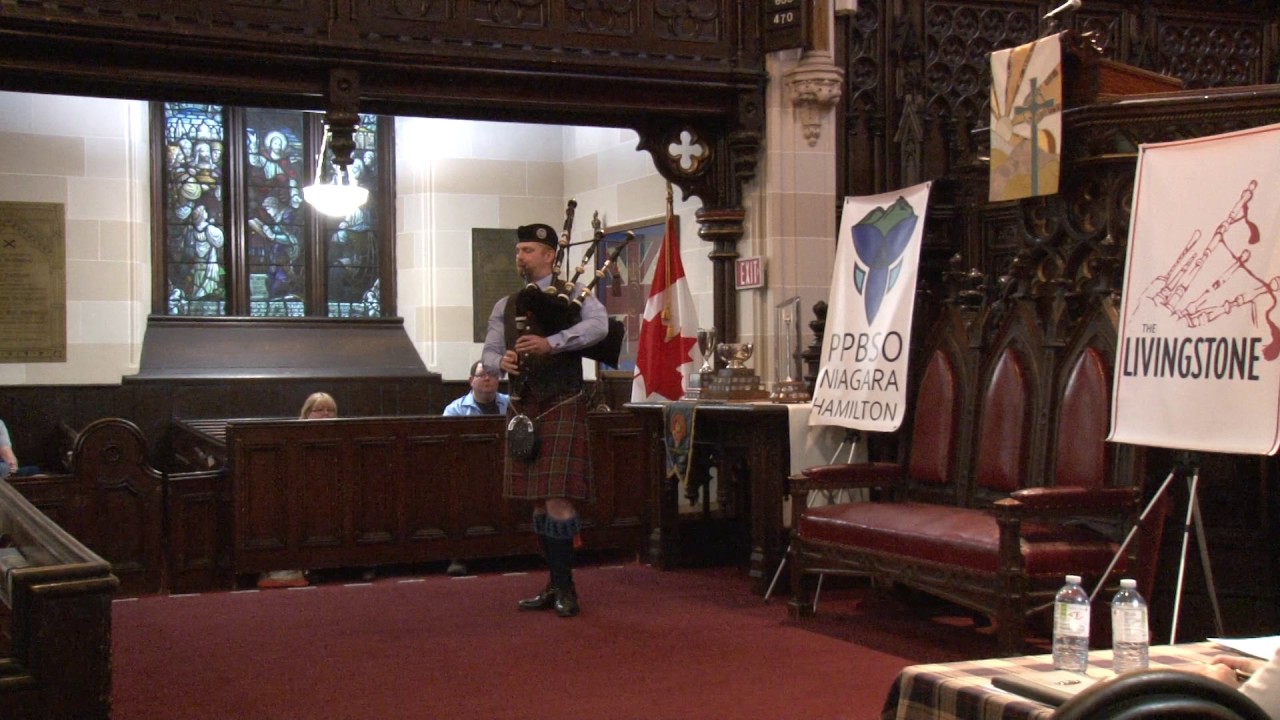 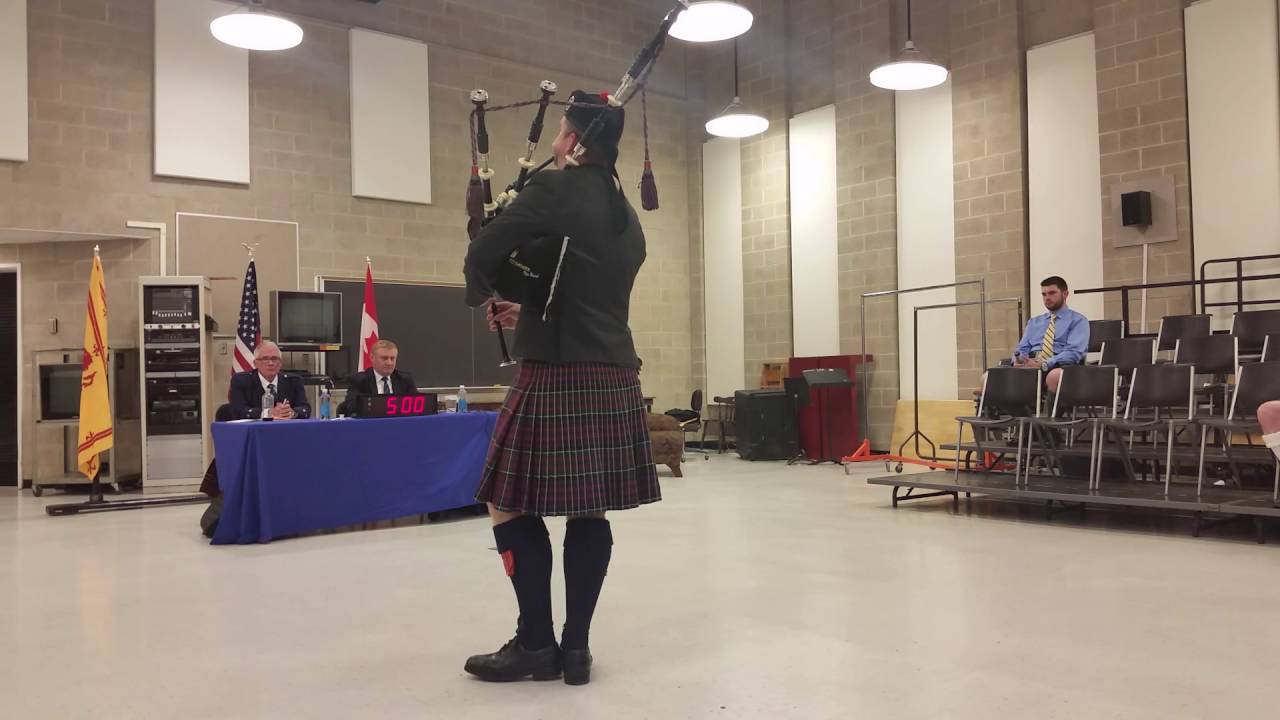 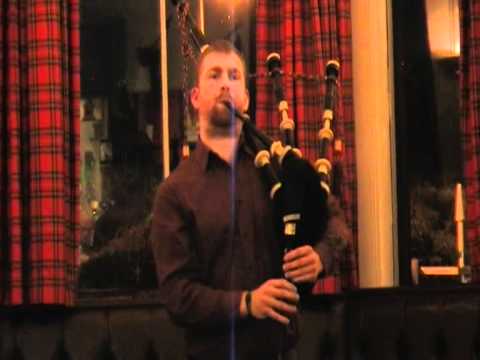 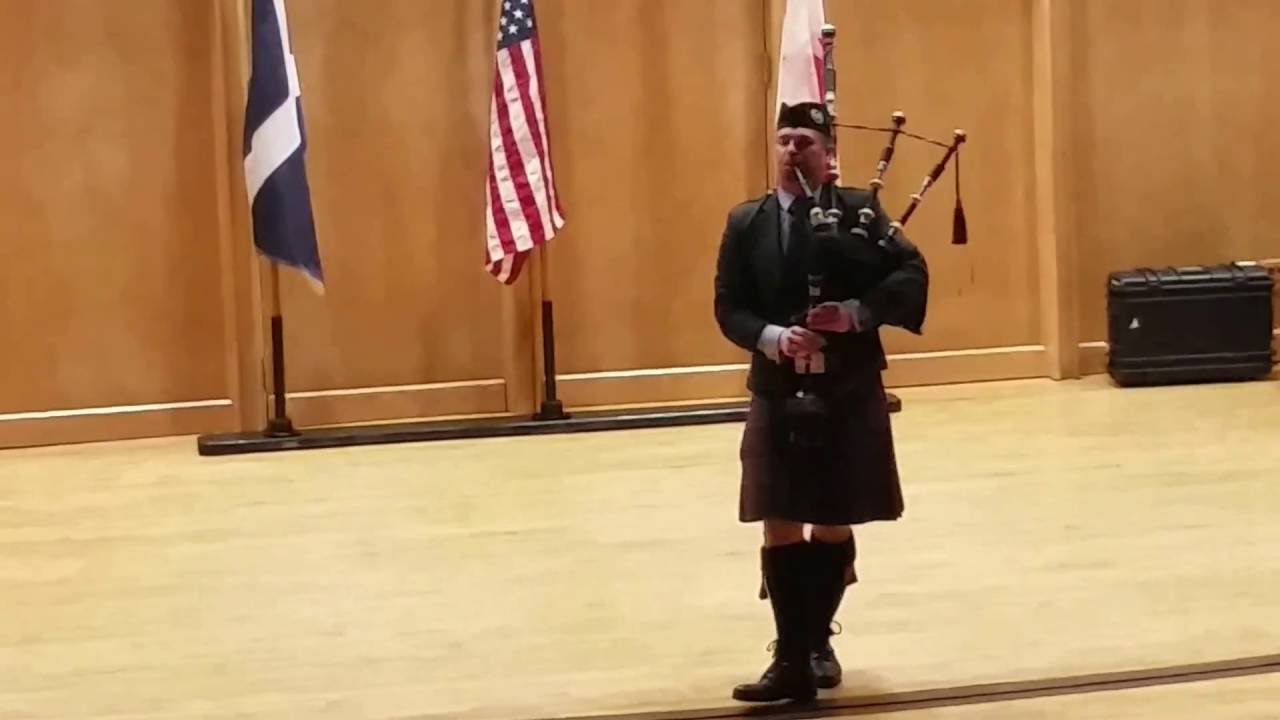 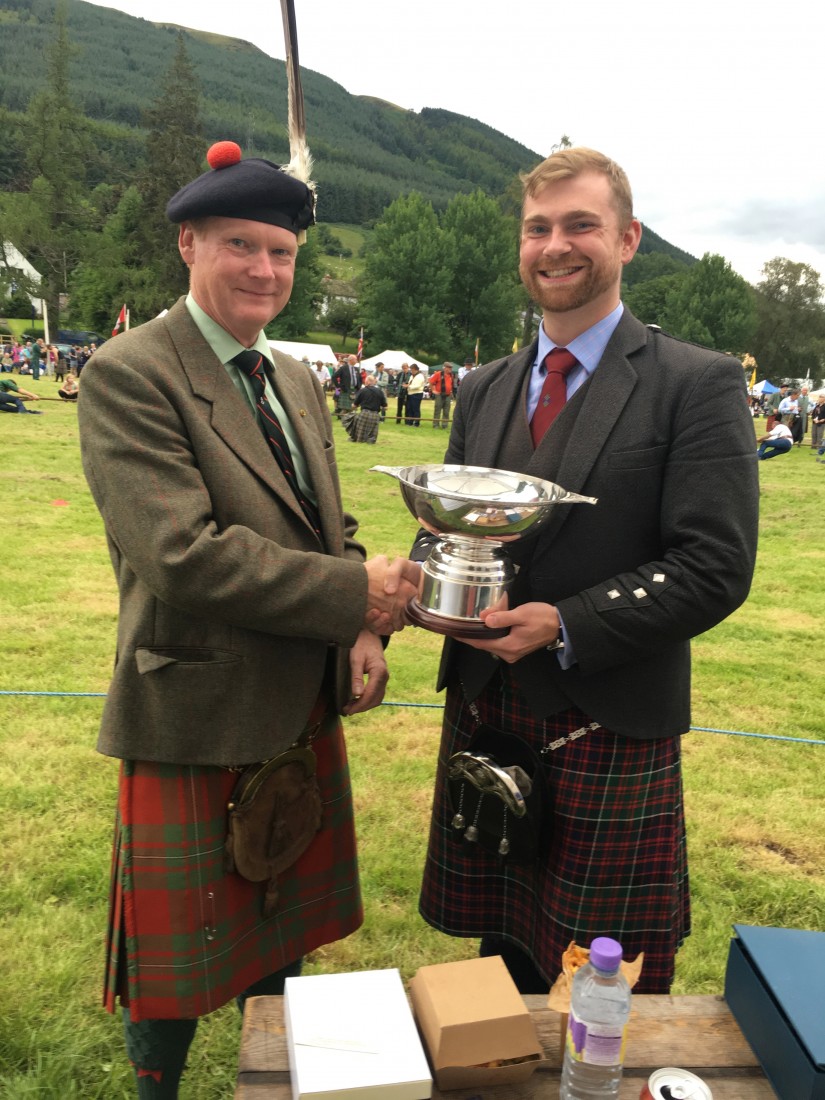 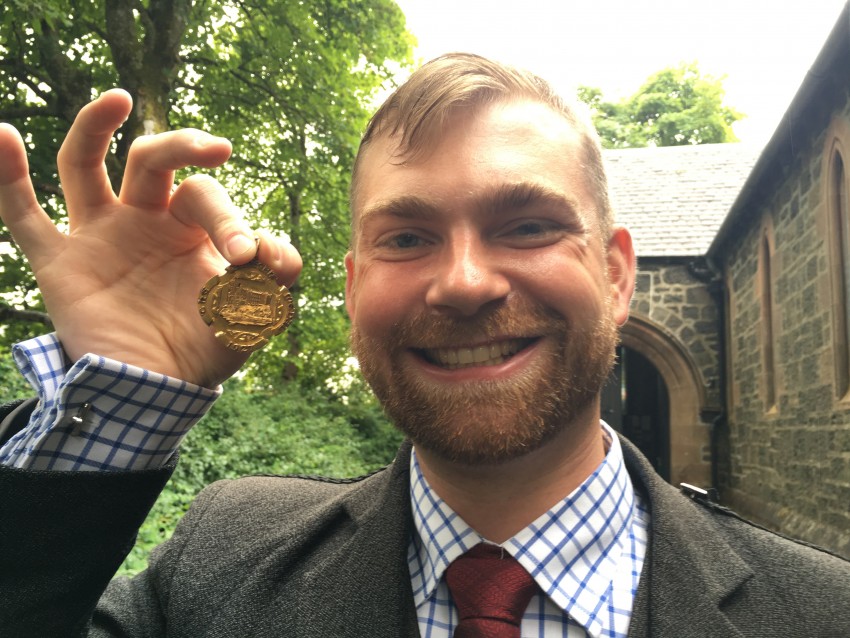 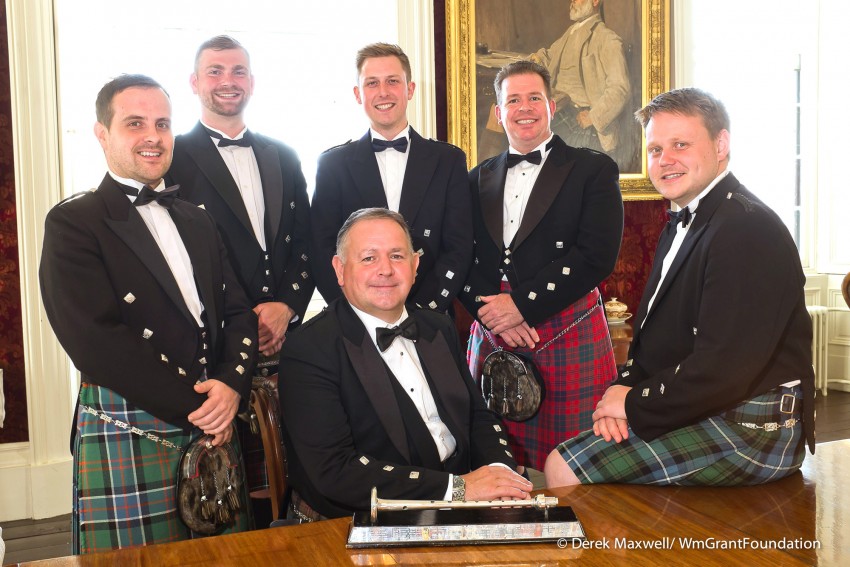 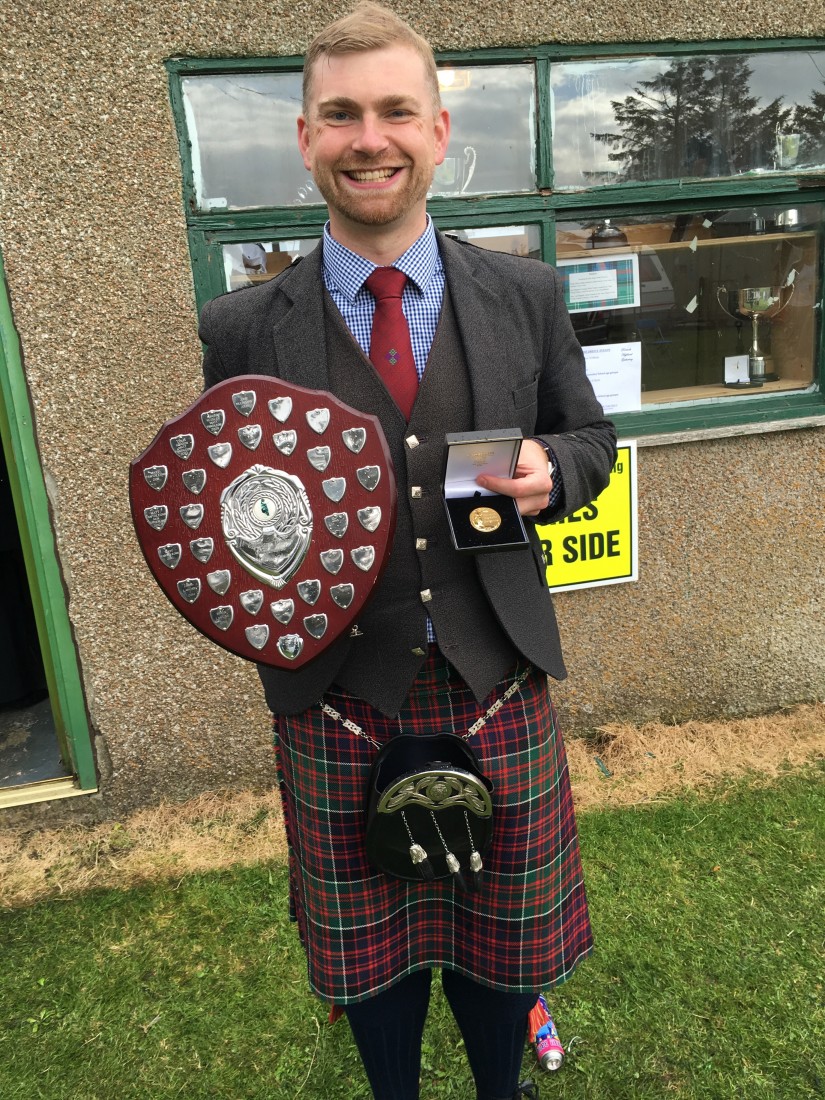 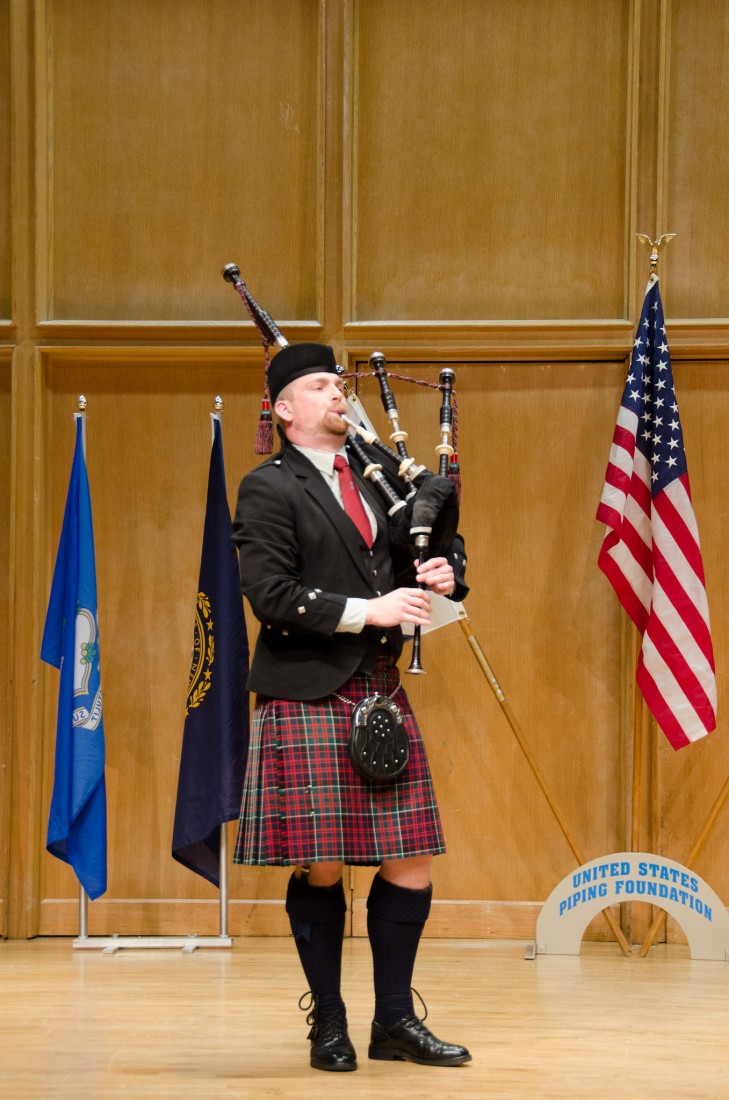 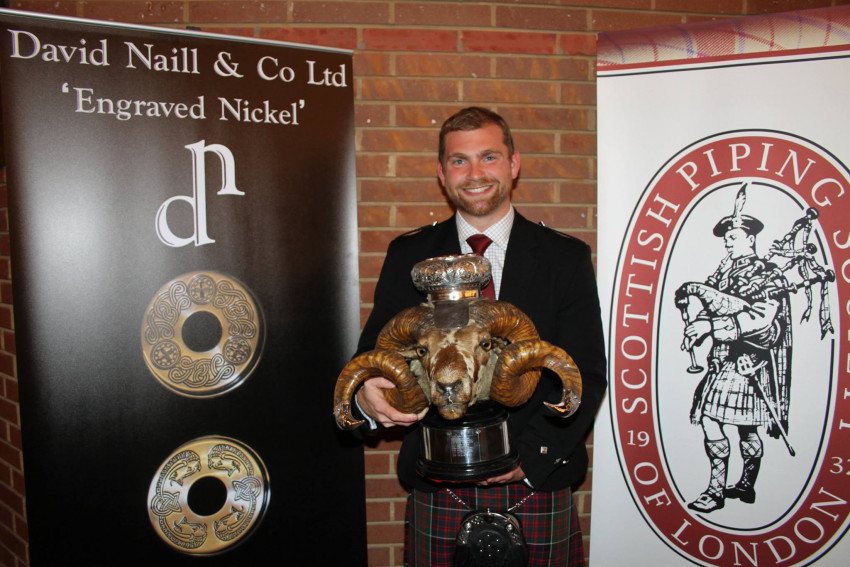 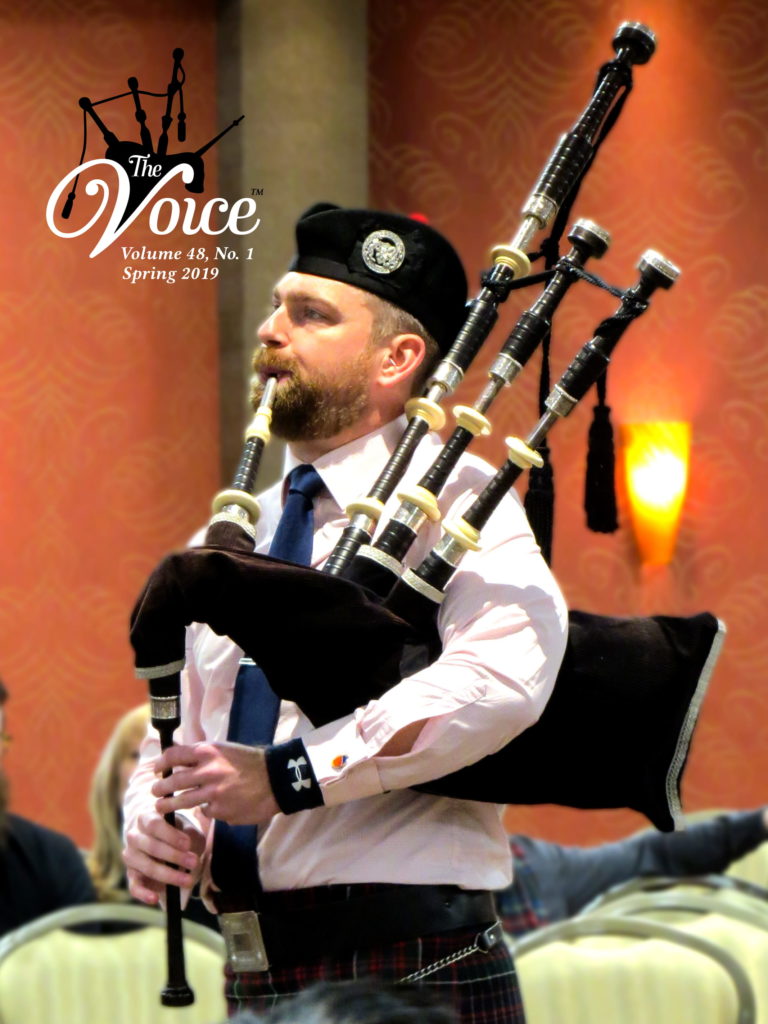 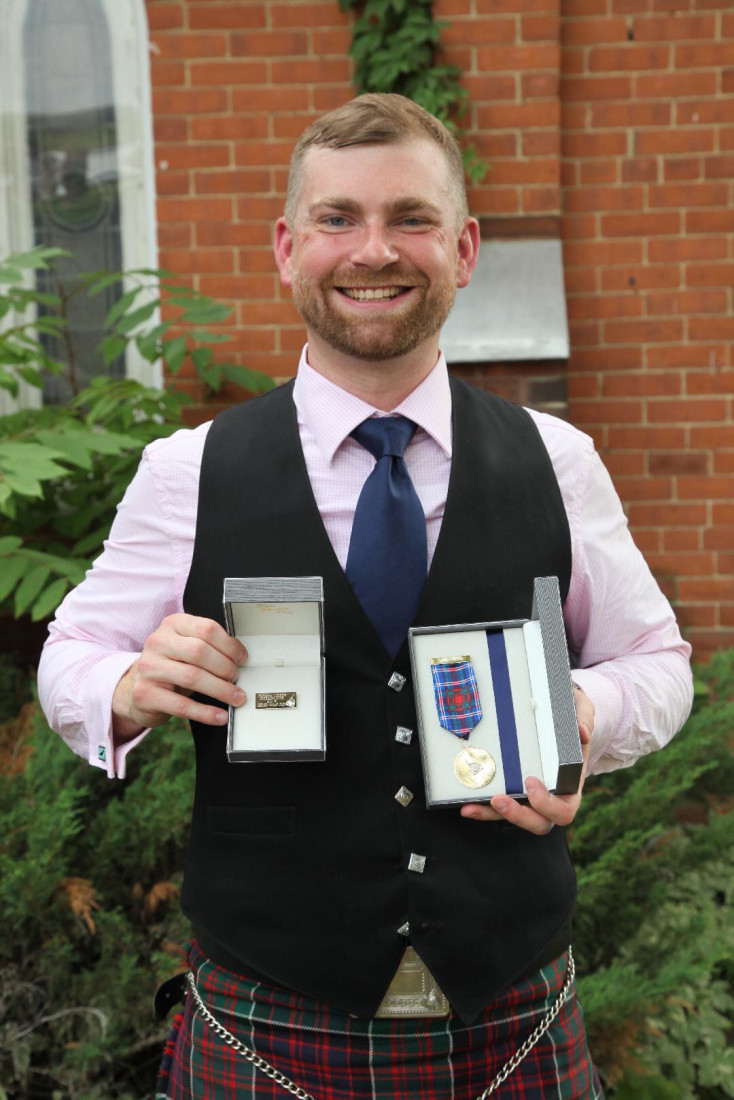 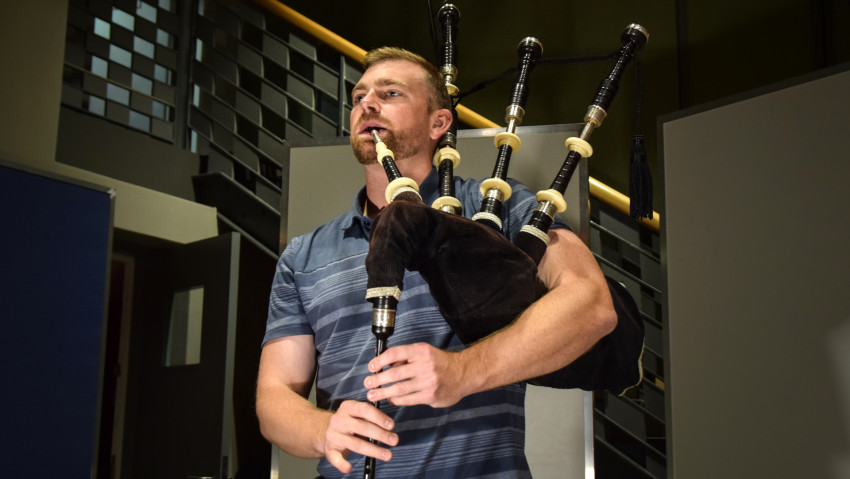 Based in Monmouth County, NJ, I am one of the highest rated Professional Grade pipers on the East Coast, and am a fully accredited Bagpipe Adjudicator for the Eastern United States Pipe Band Association. I have over 25 years of experience playing and teaching and have played for the Royal Family as well. Every year I travel to Scotland to compete in world wide competitions. When you hire me, I guarantee you get great music for your event!

The Best of All the Rest!

Derek came to our home on St. Patrick's Day to play Irish music for our wedding Anniversary. He was Prompt, Professional, Friendly, and played beautiful music that was perfect. It was such a surprise for my husband and our neighbors. If you want the greatest bagpiper on the Jersey Shore, contact Derek! You will not be disappointed.

Derek was amazing! Very professional and accommodating. He is such an amazing bagpiper and even took the time to connect with us during the performance for requests and give a little history lesson and answer our questions. He played beautifully for our St. Patrick’s day party and Birthday celebration and we were able to stay safe and distant during COVID. He went above and beyond for us, if you are on the fence- don’t second guess- he is beyond worth it!

Just Wow! Derek dazzled our family and friends with both his musical talent as well as his story telling. Everyone was entertained and educated about the art of bagpipes. It was our families Best St. Patrick's Day ever, and it is purely thanks to Derek's performance! Thank you So Much for providing a site where we can find talent such as Derek.

High point of the party

Dereck was very professional and an excellent Bagpiper. He took requests and knew the history of the songs he played. He also hung out for a bit and mingled before his last song, and everyone enjoyed the show. I would hire again. Thanks, Derek, from Karen and Joe
ps. He didn't even flinch when my dog sorta flipped out for minute

Derek did an amazing job playing at my mother's burial at the veterans cemetery in Wrightstown. He was prompt, prepared and professional. My entire family felt at peace during a difficult time..

Derek was fantastic! He is by far the best bagpiper I have listen to in 53 years!

He not only is a talented musician he also entertained all with his knowledge & history of the pipes!

Well done Derek and I highly recommend him to anyone looking to hire a professional talented bagpiper!

You can expect the very best quality of a bagpiper can give you, including instrument, playing, repertoire, and professionalism in NJ or NYC.

I'm a professional bagpiper who has been playing for over 20 years. While I grew up learning to play the pipes in New Jersey, I have lived in Scotland and have received tuition from the very center of piping. I am currently one of the highest ranked American pipers currently active on the Scottish competition circuit. Some of my notable prizes include the Dunvegan Medal in 2016, the Silver Medal 2012, the B Grade Marches at Inverness in 2011, all three A Grade events at the Scottish Piping Society of London's Competition, and many overall awards at various highland games. I have played for many years with the Scottish Power Pipe Band, one of the top bands in the world.

I now teach piping full time in NJ and continue to play the best music I can, one day hoping to win the Gold Medal in Scotland.

None. Tell me what you need for a performance and I can make it happen.

Depends on the type of gig and preferences.

For a Party: More up tempo things, like Jigs and Hornpipes. Thunderstruck, etc.

Anything else, I can learn if need be.