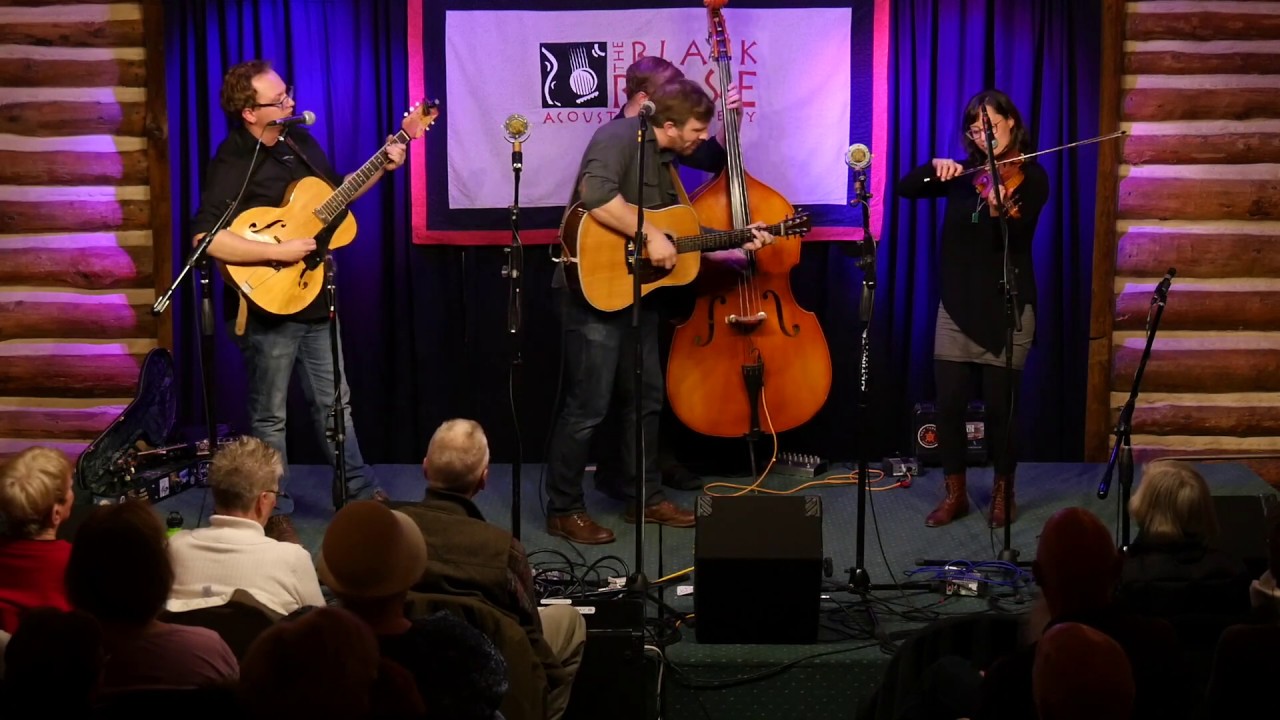 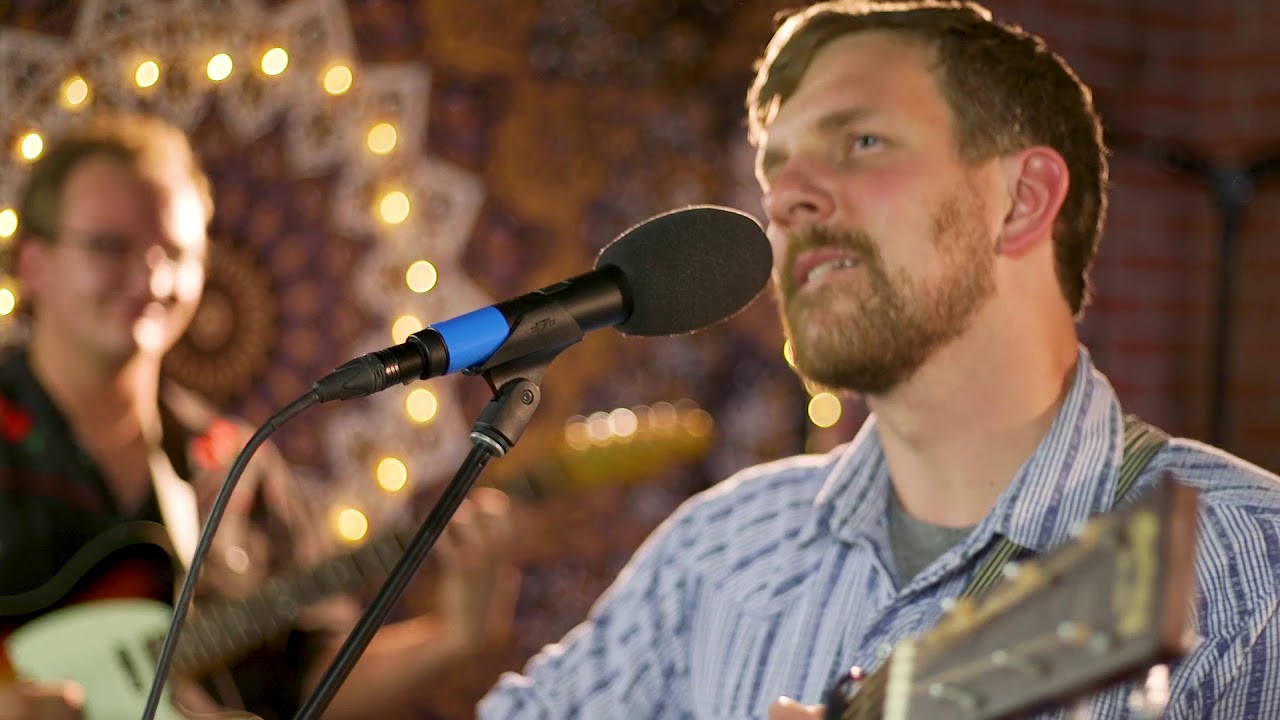 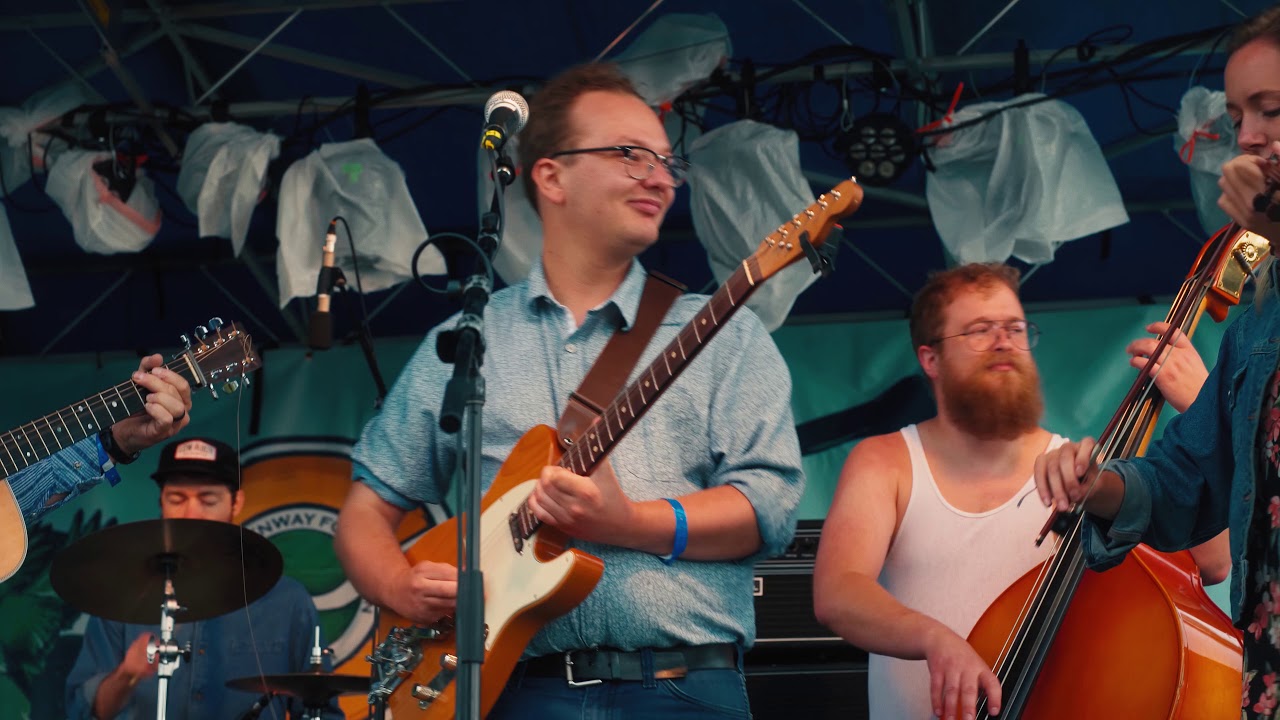 David Burchfield plays roots-based Americana with eclectic influences from folk, bluegrass, country, and rock. Able to provide excellent background music or a full on performance of covers and originals (if desired), the group can accommodate any special requests and promises to deliver a great time to all! Artists include Johnny Cash, Gillian Welch, Bob Dylan, Mumford and Sons, all the way to James Taylor, Paul Simon, and many others. He can do it all! Very prompt and professional - David will travel anywhere to play for original shows, weddings, private parties, corporate events, house concerts, etc.

Besides just hands-down being a talented musician, David worked with us to ensure we got everything we wanted from the entertainment for our wedding: live music that got everyone up dancing! They even played us out as my new husband and I left the reception. It couldn’t have been more perfect.

David was able to right-size the number of musicians to our timeframe and budget. Plus, their original music is so good, we insisted on including it in the set list options.

If you want a fun, talented and professional band for your event, hire them! You won’t regret it. They will forever be a part of our memorable day.

David and his band perform feel-good Americana with a wide range of covers and originals for any setting. From quiet ceremony music to raucous party tunes, the band is ready to get down and provide whatever your event requires! Expect great tunes and a night full of dancing!

David Burchfield learned to perform during summers of nightly campfire shows for 50 or more people, so far back in the mountains that lanterns were the light source and the well was where the water came from. No wonder he plays his guitar like a cannon and belts out lyrics like he’s unplugged even when he isn’t.

Burchfield writes American folk music that’s not content to stay within traditional genre boundaries. Taking cues from Josh Ritter and Joe Pug, Burchfield’s literate lyrics meet emotive grace in nods to Gillian Welch, Glen Hansard, and David Ramirez. There is a powerful candor in Burchfield’s writing – raw, emotive, and rich with details that bring the listener right into the scene of his passion. Whether it be tragedy found or narrowly escaped, Burchfield’s writing sounds like the joy of a man who knows how close the dark can creep to the light’s edge. Inspired as much by his native Kansas plains and his current home in the Colorado mountains, the landscapes of his nostalgia are ever present themes in Burchfield’s songwriting.

Over years of performing, Burchfield has played the Middle of the Map Fest, Boulevardia, was featured in the Chevy Music Showcase, and has shared bills with Noah Gundersen, David Ramirez, Joe Pug, the Way Down Wanderers, and Beth Bombara.

Solo, Burchfield performs with a surprising ferocity and emotional delivery that has silenced even the rowdiest of rooms. Critics have called his 5-piece band, David Burchfield & the Fire Guild, akin to “the Band meets the Stray Birds” – equal parts all out rock n roll party and sensitively arranged balladry. Strands of mountain fiddle music and Texas country work their way into this seamless tapestry as well. What is this? Americana through and through – from the mountain campfire to the lights onstage across the country, Burchfield is drawing together his influences into a unique sound with something to say, and he’s singing loud enough to hear.

David and his group are very flexible on where they play and how they set up! Additional sound and lighting gear can be supplied for an additional fee. David's ultimate goal is to make event setup as easy and simple as possible. You can count on your event running smoothly and not worry about the technical details!

ORIGINALS
The Beginning
By the Coast
Clear a path out the door
Easy to my mind
Embers and Ash
Feelin Pretty Alright
It’s alright with me
Let me go
Levee Walk
O Big City
Rite Two
State to State
The Way it Goes
Wherever you are waiting
You’re Okay, It’s Alright