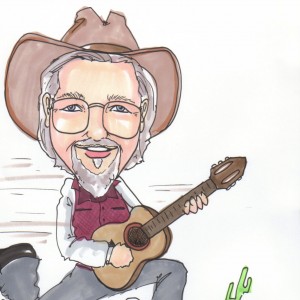 One man band offering, Classic Country songs of the 50's- 60's and before.

Other show is Dave's "Gospel Country" classic gospel songs with a country flavor.

Event was quite pleasant. Mom said she knew all the words to every song Dave performed. They would have preferred he keep his political preferences to himself. Wearing political attire to perform for an audience you don't know seems unprofessional.

I am sorry about how they feel about my attire. The only thing I can think of that they are talking about, is that, I am a "Disable Vietnam Veteran" and my hat says so.

My granddaughter Danica's love of music that started me singing for others.

Danica and her sister Erica stopped by for a visit, one day and heard me singing along with a gospel song that was playing on the TV. Danica was 4 and Erica was 6, they picked the song apart, wanting to know the meaning behind every line. They understood, at that young age there was deeper meaning to what was being said in the songs .

Then every time my three Granddaughters, (Layla is the older sister to Danica and Erica) came over they would ask me to sing for them. I soon ran out of tapes to play.

So 15 years ago, I bought a guitar and two books on how to play, "Guitars for Dummies" and "Country and Blues Guitar For The Musically Hopeless". I taught myself to play a few chords. And I started playing and singing, an hour a day, so we would not run out of songs to sing.

I am thankful that the girls, brought the music into my life. For over 12 years I had to carry tanks of Oxygen with me, everywhere I went. I used the oxygen part time, but it alway had to be with me. This was due to an allergic reaction, that left my lungs damaged.
As a result of practicing an hour a day , My lungs became stronger to the point that, for the past 15 years, I no longer need the tanks.

I use to call my Granddaughters my "Baby Girls" now I call them, my “Special Angels”.

I only need a power outlet, I bring everything else

Dan S. said “Jerry showed up and set up early. He did a fantastic job with his Legends of Vegas show. The crowd was definitely entertained and singing along. He throws…” 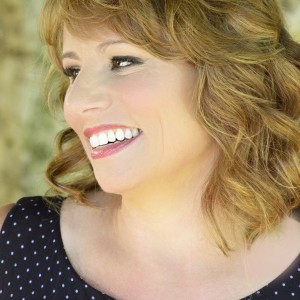 Kathy L. said “If I could give six stars I would. Elaine was fabulous from start to finish. She made all the arrangments for our event and I felt at ease that all would…” 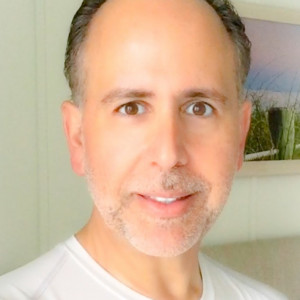 Tammy D. said “Michael performed for my grandma's 100th birthday. Everyone thought he was excellent and couldn't say enough good things about him. My grandmother…”