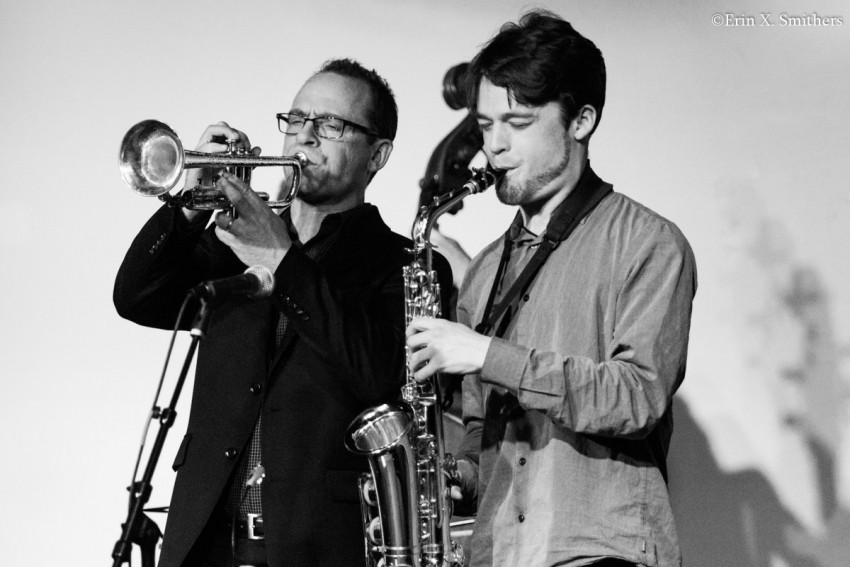 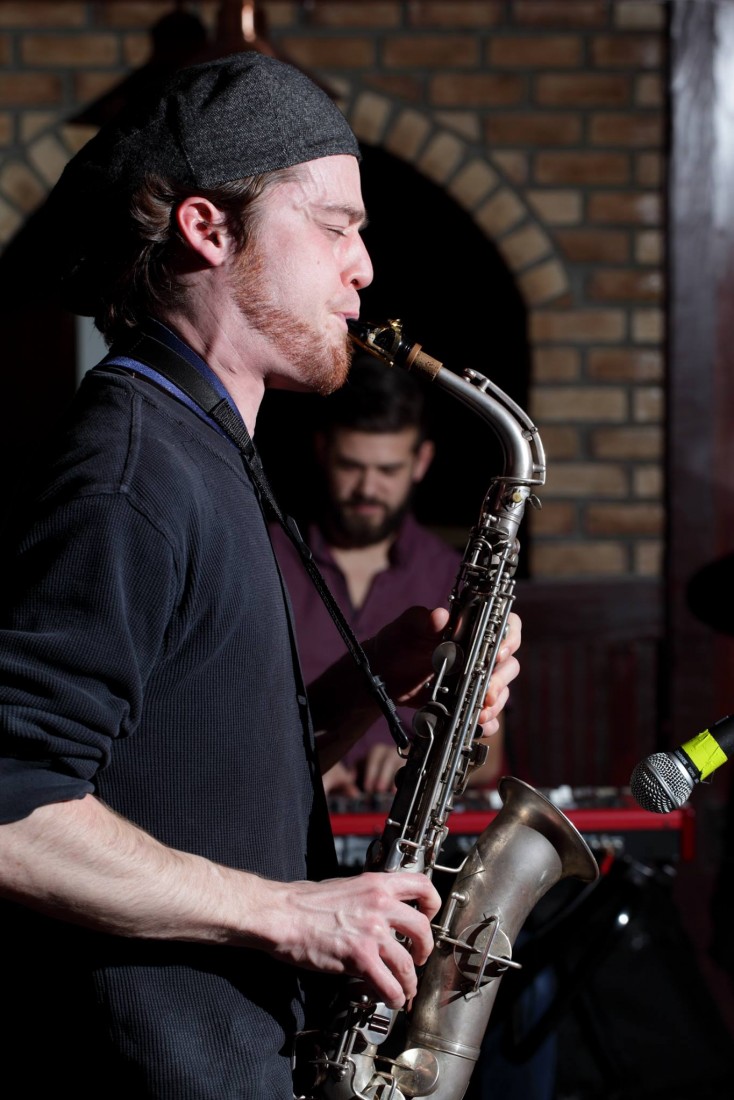 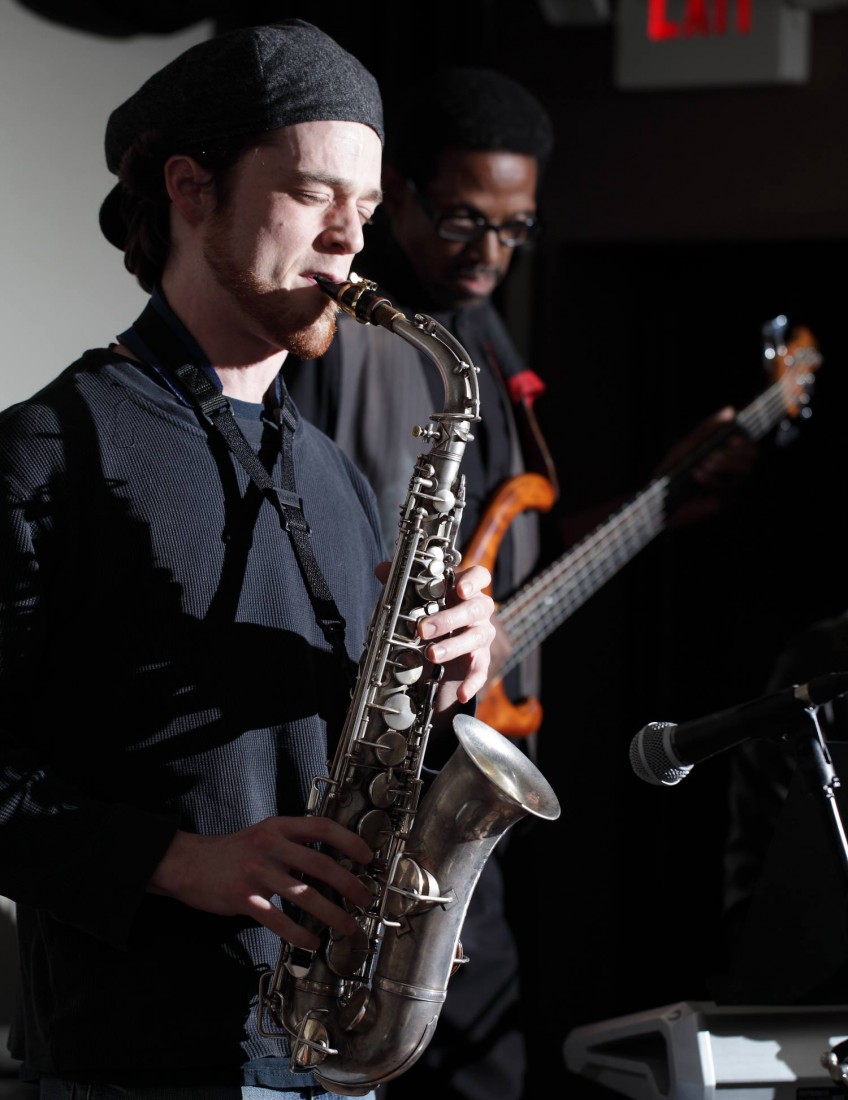 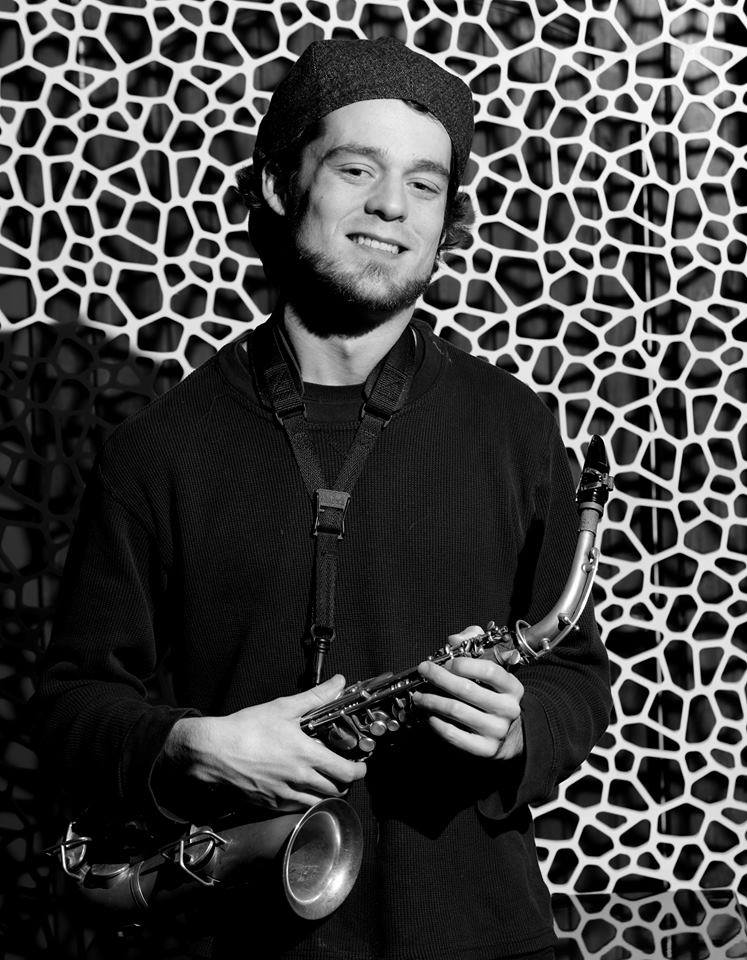 WILL NOT PLAY/TEACH FOR FREE!

Be the first to review Dave Murphy - Musician/Composer/Educator

Dave has played and recorded with several bands and artists throughout the southern New England region including Swing Lane, Sauce, The Free Funk All-Stars, Kim Trusty, Tish Adams, Take it to the Bridge, Bittersweet Band, Joe Potenza, The Seth Burkhart 4, and The Alchemystics, as well as leading his own group, Baba Yaga. While playing with the Univeristy of Rhode Island jazz band, he played 2nd alto at the Newport Jazz Festival in 2013 opening up for saxophonist Joshua Redman. He played the festival again in 2014, this time as 1st tenor. Murphy is also an active pit orchestra musician having played in several high school and college productions.