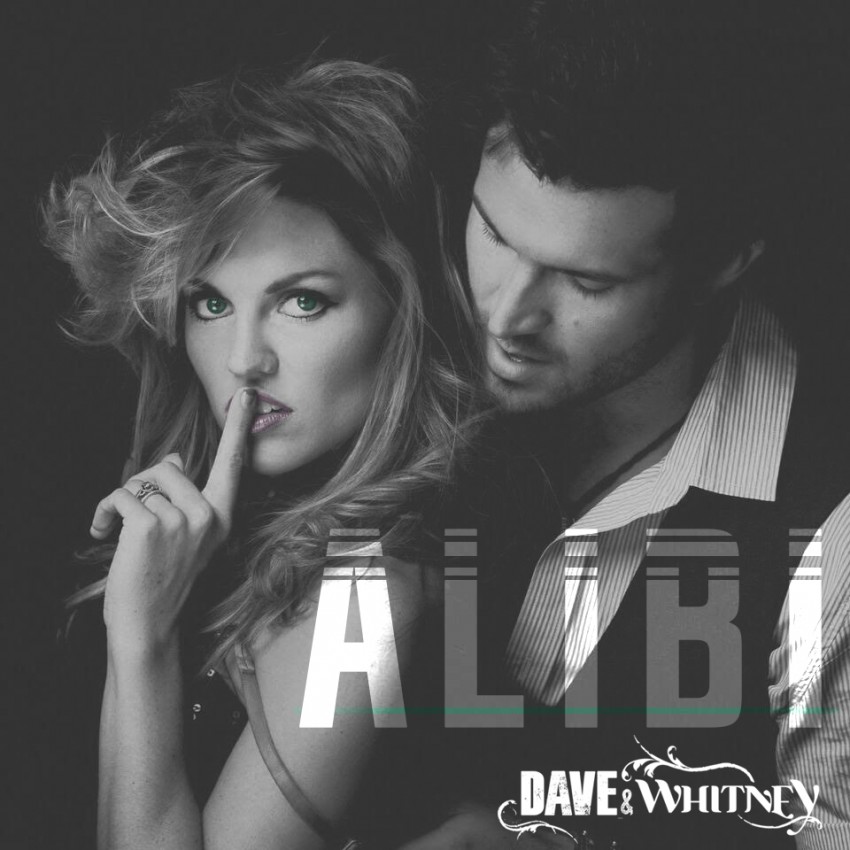 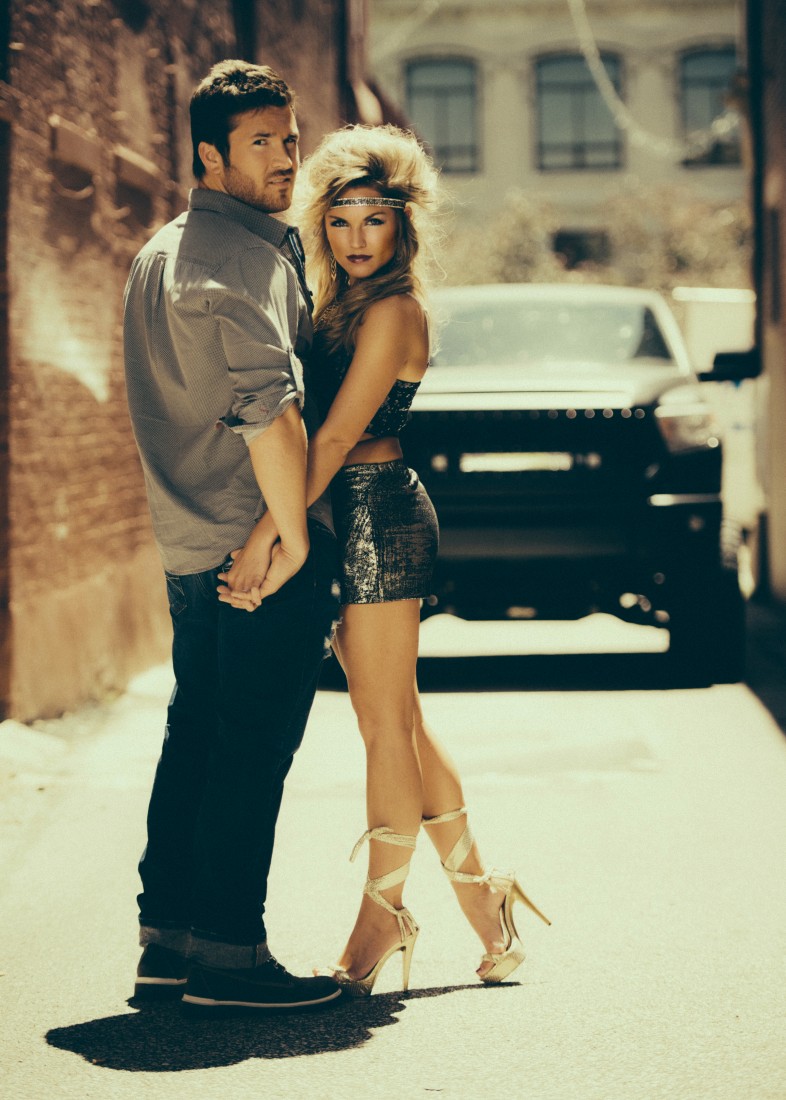 Dave and Whitney are not just another "man-made" performing and recording duo. This fun-loving, dynamic pair is a spiritual bond, explosive with talent and their chemistry is evident with each and every note they sing. In July, they celebrated the release of their first national EP-release, entitled ALIBI. Their success on stages across the country is no mystery; together they have shared the stage with likes of Florida-Georgia Line, Randy Houser, David Nail, and Eli Young band to name a few... They've won the hearts of colleges around the country with their impromptu dance parties and large catalog of Top 40 hits; and they have shared the love with wedding parties on their BIG DAY.

Dave and Whitney + percussionist, Christian, were absolutely unbelievable! To not have to think about entertaining a party is priceless. Dave and Whitney also picked out all of the songs for us, which was amazing. They even brought us out to ice cream afterwords at Jeni's in Nashville. We would recommend these guys over and over again, and know they are going to be big. Totally a group to keep your eye on. I hope we built a friendship for years to come :) Loved them.

Dave and Whitney are not just another "man-made" performing and recording duo. This fun-loving, dynamic pair is a spiritual bond, explosive with talent and their chemistry is evident with each and every note they sing. In July, they celebrated the release of their first national EP-release, entitled ALIBI. Their success on stages across the country is no mystery; together they have shared the stage with the likes of Florida Georgia Line, Randy Houser, and David Nail to name a few. They have won the hearts of colleges around the country with their impromptu dance parties and large catalog of Top 40 hits; and they have shared the love with wedding parties for a night to remember. Dave and Whitney: Class A act ready for your next event.

Whitney is an energetic, enthusiastic, spitfire with “can-do” persistence. An Army Master Sergeant’s daughter, she was raised in Hanover, Indiana. The 5ft. tall teenager tossed her endless energies into various high school sports. She was a four-year cross-country and track star, a member of the soccer and swimming teams and she threw her big little weight around on the mat as part of the “Rebels” wrestling team.

Whitney was inspired by her younger sister (who was born with the rare Chromosome 8 genetic disease) to study respiratory therapy; she studied at both Jefferson University and Technical College and University of Louisville. The graduate had full intention to pursue her career in the medical services arena, but a teacher from another congregation had her own vision. Whitney was a regular performer at Hanover United Methodist Church.

“Rev. Vicki, saw an entirely different vision for my future. She took me by the hand and brought me up the ranks to mold my singing career in the church. That’s where my voice and performance manifested and Rev. Vicki was my biggest cheerleader and David helped me to decide on my purpose.”

Dave Campbell, an only child who reigns from Seymour, Indiana, will be the first to admit he’s a geek who actually enjoys the academic of “critical spontaneous thinking.” A self-described country boy, David spent much of his time following in the footsteps of his dad to watch him perform at various “animal clubs” (Moose Club/Elks Club/Eagles Club). His father taught him the basics of guitar, but it quickly became evident the young teenager was simply born to strum. At age 15, Dave began teaching guitar lessons—with more than 30 students a week on his schedule. The senior high school “mathlete” landed house gigs at the local area Applebee’s and Chili’s restaurants and before he departed Indiana University (where he studied Entrepreneurship and Marketing), the guitar prodigy was playing more than 100 dates a year.

“I’ve just never stopped playing. I’ve never had a ‘regular’ job with W-9 income! But, I’m still ‘Takin’ Care Of Business’...look at me, I’m self-employed, I love to work at [guitar] playing all day!”

When the athlete meets the “mathlete”…”sparks fly!”

Dave & Whitney are the most unnatural, natural genesis--cosmically in tune with one another. At twenty-three, the two were introduced by mutual friends at a gathering in Daytona and low, and behold, they learned that they lived just twenty-three miles apart during their entire childhood. That chance meeting in Florida is the chapter of their beginnings.

“It was a ‘sparks flying in the air’ introduction when we met. Our energy just filled the room where the others were left with very little room to breath!”

Dave and Whitney’s relationship was as spontaneous as it was spiritual. With no intended plan, they turned to a greater power to lead them. Their destined adventure moved them to launch the music career of Dave & Whitney as official in 2012. Without the direction or aid of a management team or label, Dave & Whitney independently entered the country music entertainment scene on their own terms (Chelsea Creek Entertainment). Their first tour took them to 32 states within 40 days.

“This was a leap of faith for us. We had no rhyme or reason. We were just driven and God took the wheel.”

Dave & Whitney are a marriage of faith and talent—a super hero, dynamic duo born with heart and wings to fly.