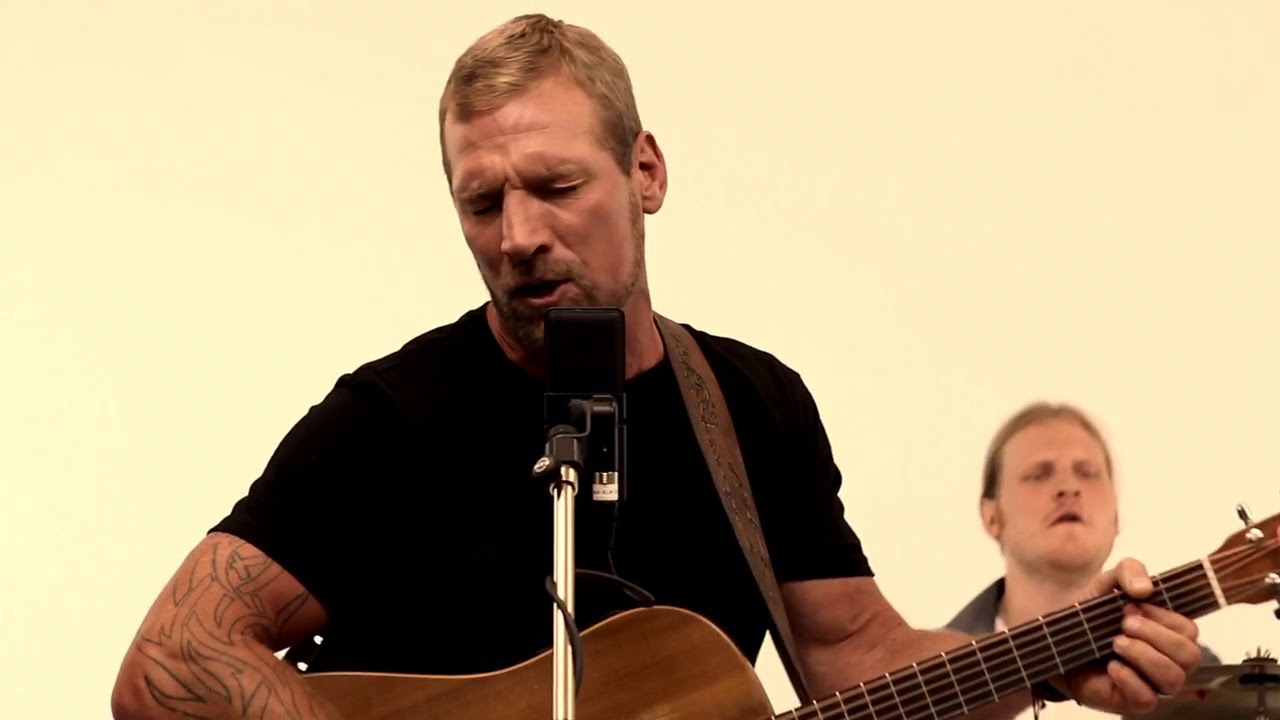 We also provide support services with our Professional PA and recording music between sets.

Be the first to review Danny Sylvestre

We are high energy live performance band and we can rock your event.

Danny is about to release his new single entitle “I Quit”, much to the excitement of his 2015 Grammy Country Award nomination for “Tailgate Songs”. With this single expected and hoped to be as successful as Tailgate Songs.

His song writing skills are from his life experience. Other changes that have affected and influence his song writing over recent years have been on the nature. Danny is a nature lover, an area that he pays a lot of attention to and incorporates to a certain degree in his music.

And as if that wasn’t enough, Danny has his own business, he also has taken upon himself to devote some of his time for charity to the Children Hospital of Eastern Ontario (CHEO).

The development of his unique style is the result of his lifetime of musical influence. Danny at the age of two was dancing and singing “Blue Suede Shoes” by Elvis Presley. At eight years old, he was the main actor and singer of a theatrical school play. At ten years old, he was writing his own music and lyrics. Music was so much part of him that his mother saw talent and bought him a guitar and that was de beginning of his music career, all of which influenced his development.

After realising that making music was his main goal, he began to showcase his talent in various venues playing at numerous gigs and making sure that his name and music were being heard by as many people as possible. He was quickly noted for his music style and his personality.

Danny is keen to point out that everything he listens to directs his musical development in some way. He would include John Forgety, Waylon Jenning and Keith Urban as amongst his biggest influences.

Danny’s touring schedule is increasing relentlessly, and he is finding himself more in demand. It seems that his fans appreciate his sound and talent.

Danny’s website can be found at (link hidden), and provides videos, performance dates and photos. 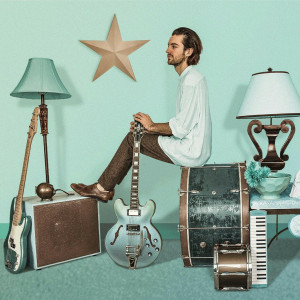 Sandra A. said “We held a virtual conference and had Zachary as a performer during the breaks between presentations. And what an excellent job he did for us. Not only…” 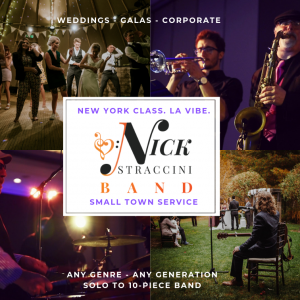 Todd S. said “The musicians were top notch, and provided a perfect atmosphere for our event!”

Smith L. A. A. I. said “These guys made our day as beautiful as it was expected. I will definately have them for an event again - longer time for sure. They had no issue setting…”