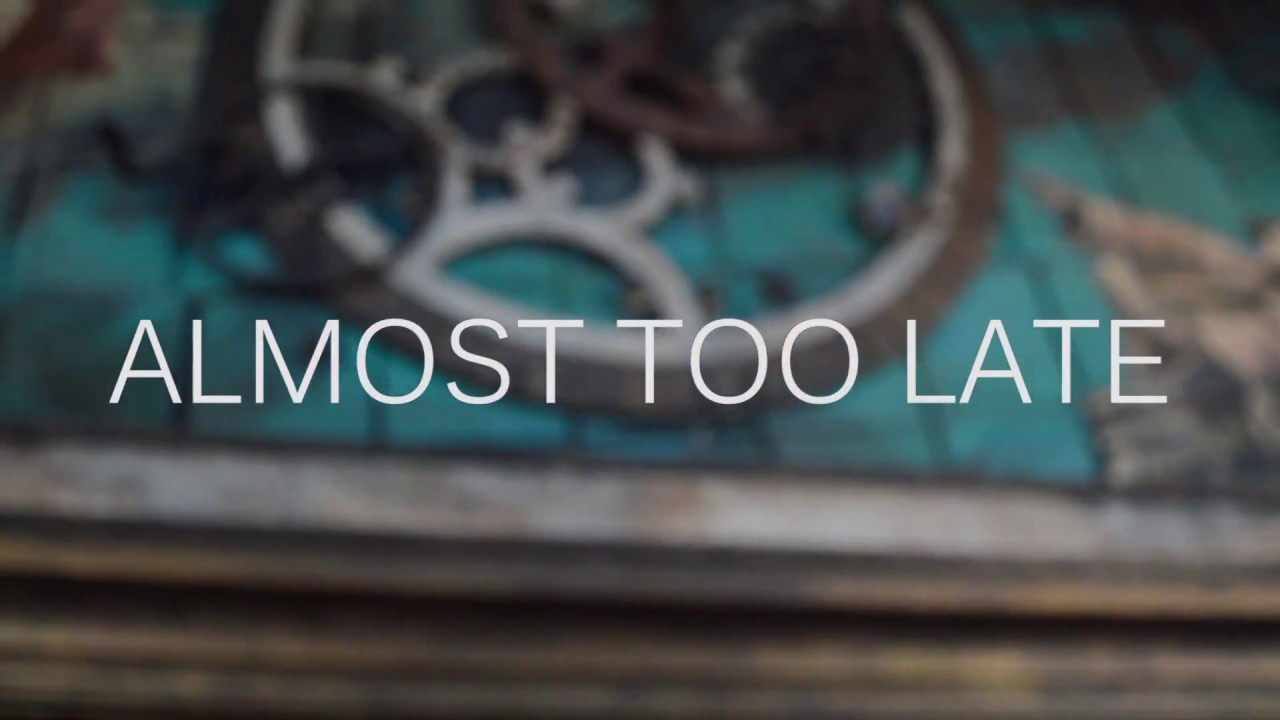 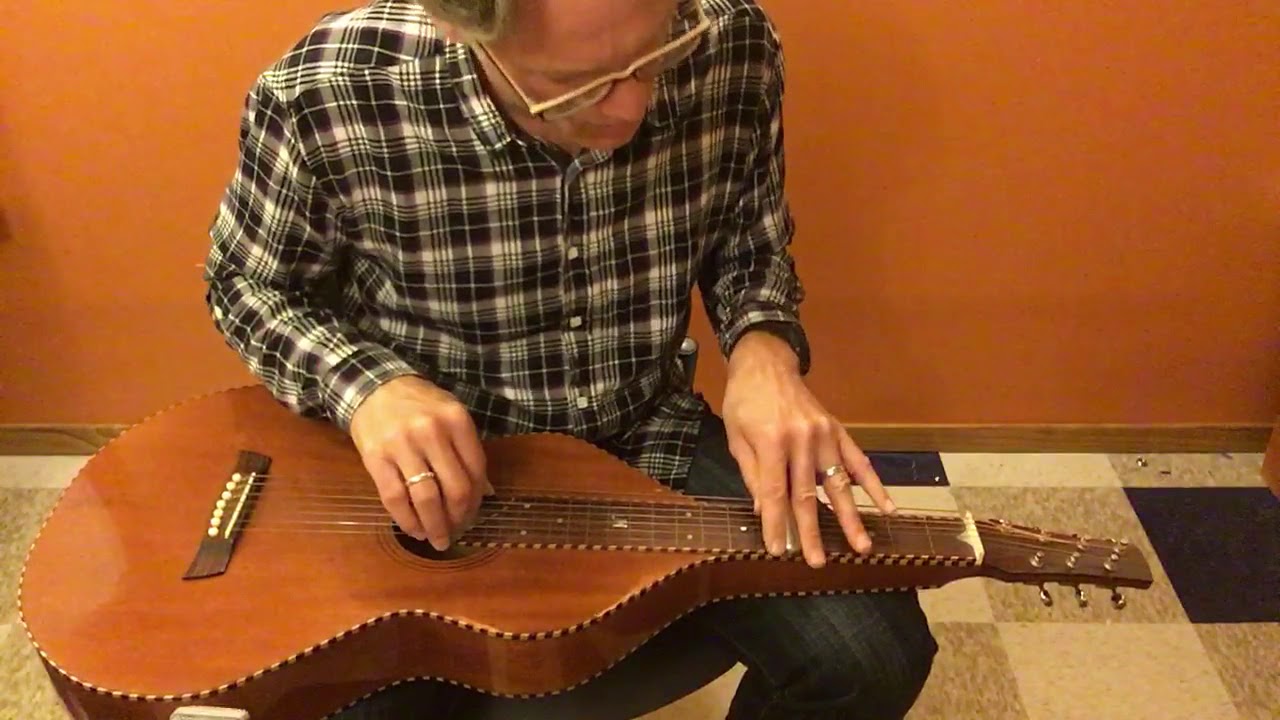 What a Wonderful World (instrumental) 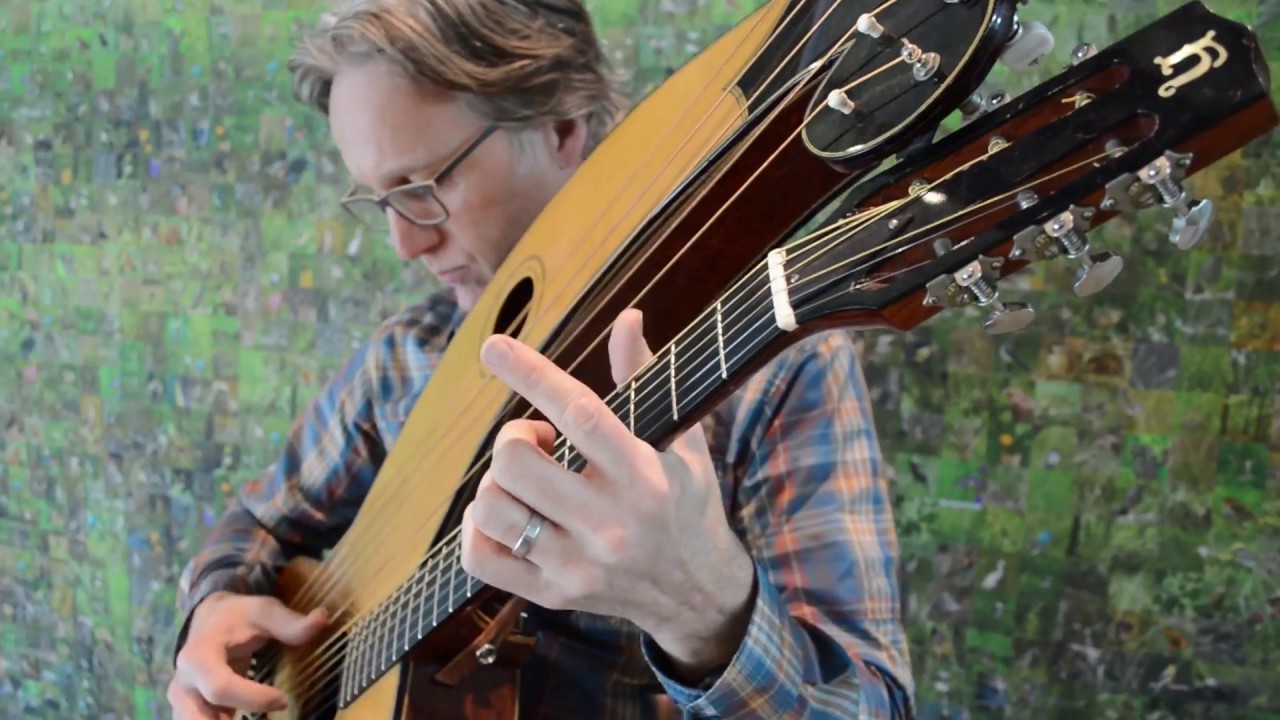 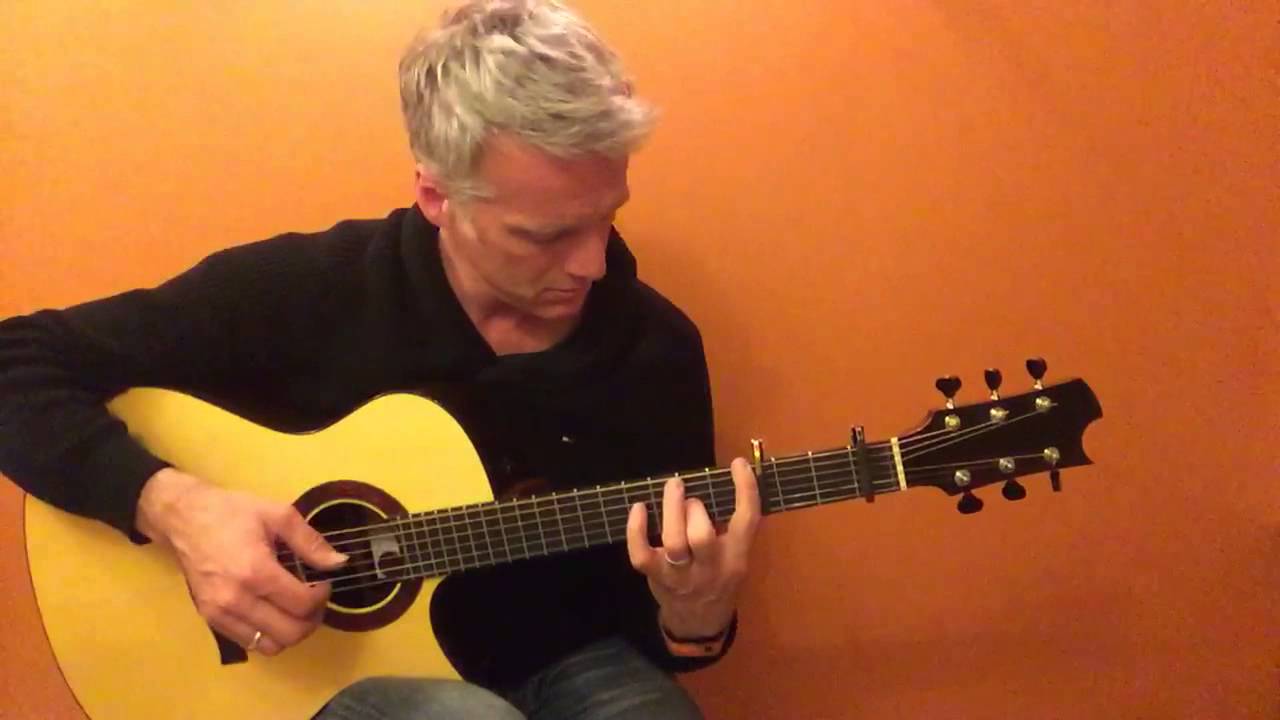 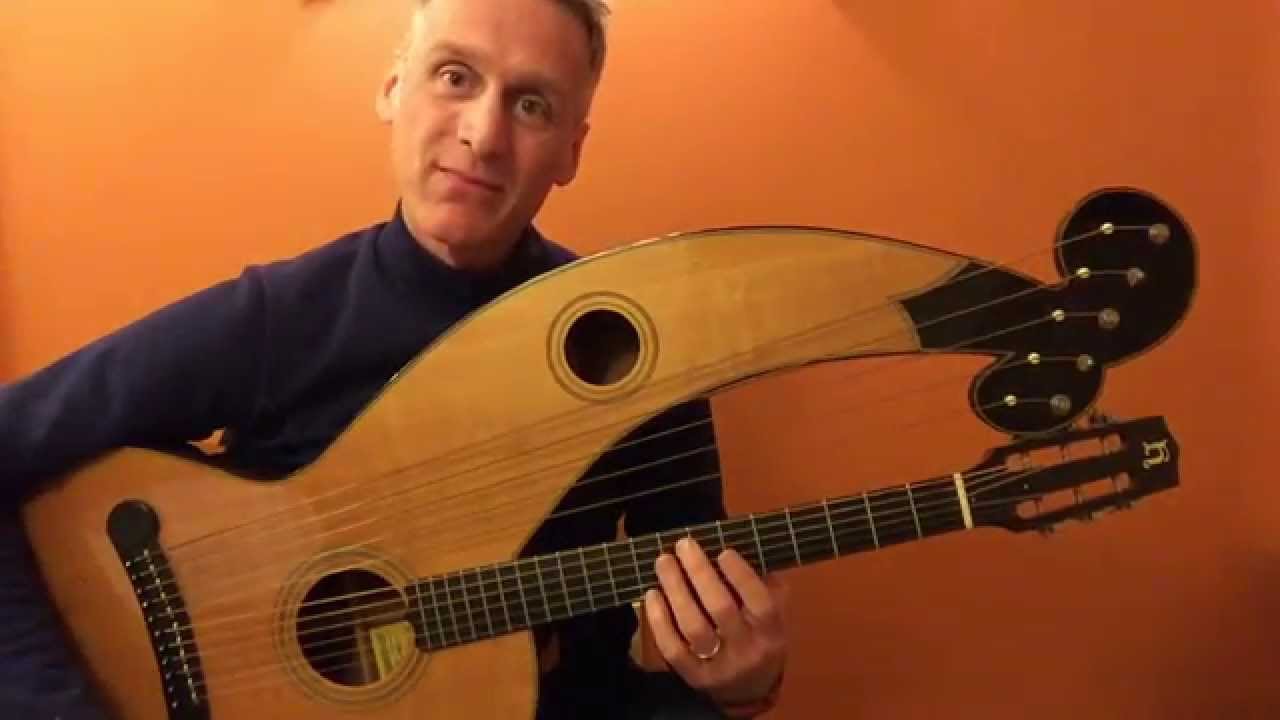 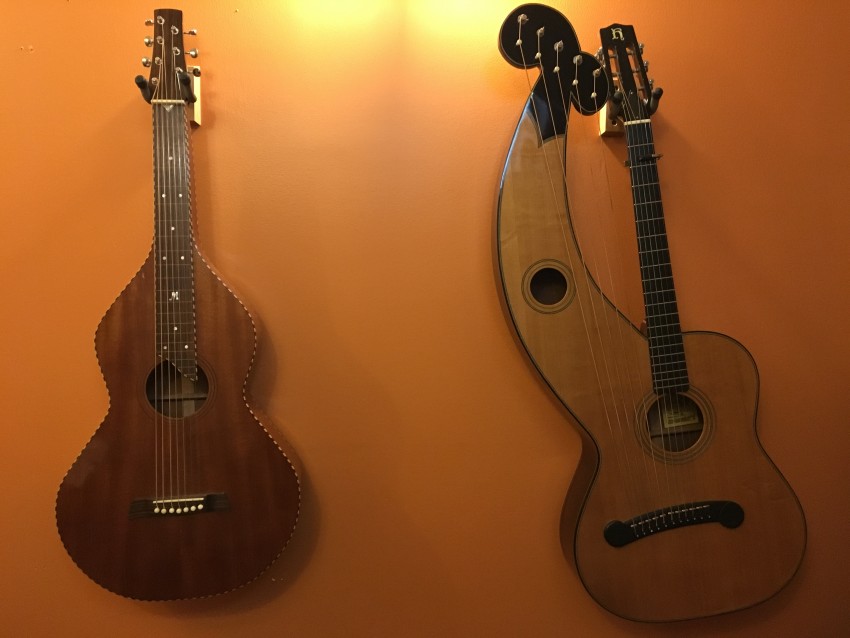 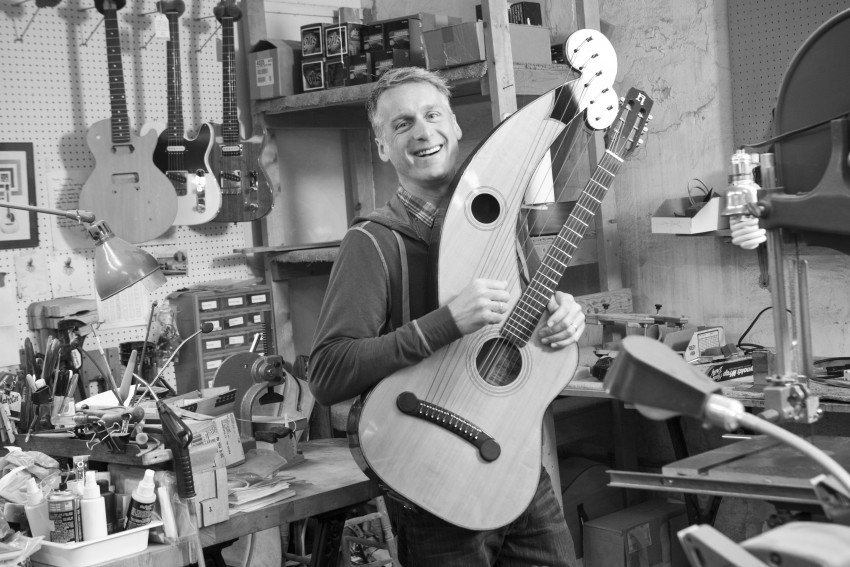 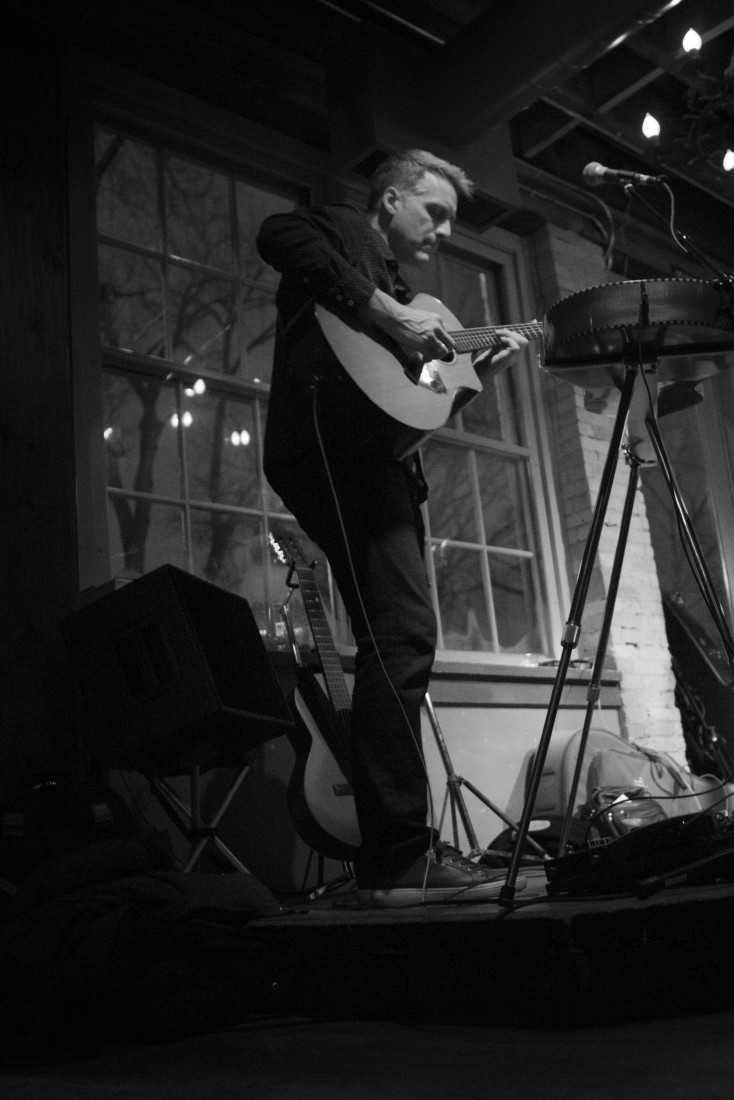 Dan was, simply, perfect! Dan is a phenomenal guitarist and singer. His style complimented our outdoors, on a lake wedding perfectly. He was easy to work with and helped guide us in the process of choosing songs. He was even open to learning some songs we requested. It was an incredible night that was sealed with What a Wonderful World! Dan went above and beyond and I would absolutely, highly recommend him!

Beautiful music flows from his lap steel and harp guitar...a truly enjoyable performer.
Dan is a great guitarist and extremely personable. Everyone who came to Shannon Burke's Art opening, the Shannon Shoe Stopper http://www.vineartscenter.com/ was absolutely mesmerized by Dan's music.

Dan Schwartz is a Minneapolis musician who makes soulful music on the harp guitar and lap steel.

Starting at the very beginning, his dad’s interest in The Grand Ole Opry and his mom’s fondness for American Bandstand immersed Dan Schwartz in a wide variety of great music. This influence resonates in the range of music he composes, records and performs today in his solo work and with group: The Neighborhood Trio. Dan has written and released nine CDs and has been featured on several internationally released acoustic guitar compilations including Narada Records Masters of Acoustic Guitar. His recordings have earned him a nomination for guitarists of the year (Minnesota Music Academy) and local Folk/roots album of the year (Mpls. St Paul Magazine). He has a new solo CD in the works – a collection of finger-style guitar tunes played on harp guitar and acoustic lap steel, to be released in early 2017.