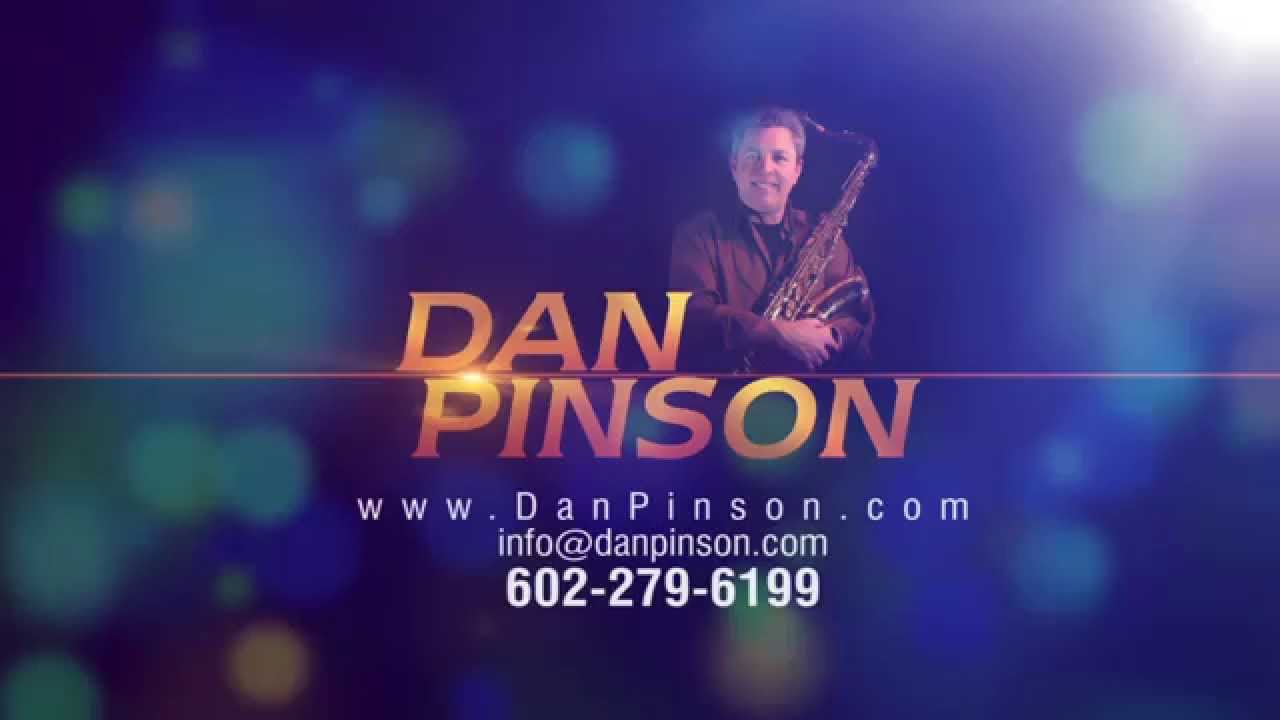 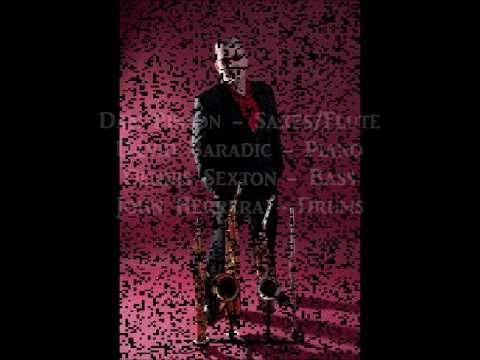 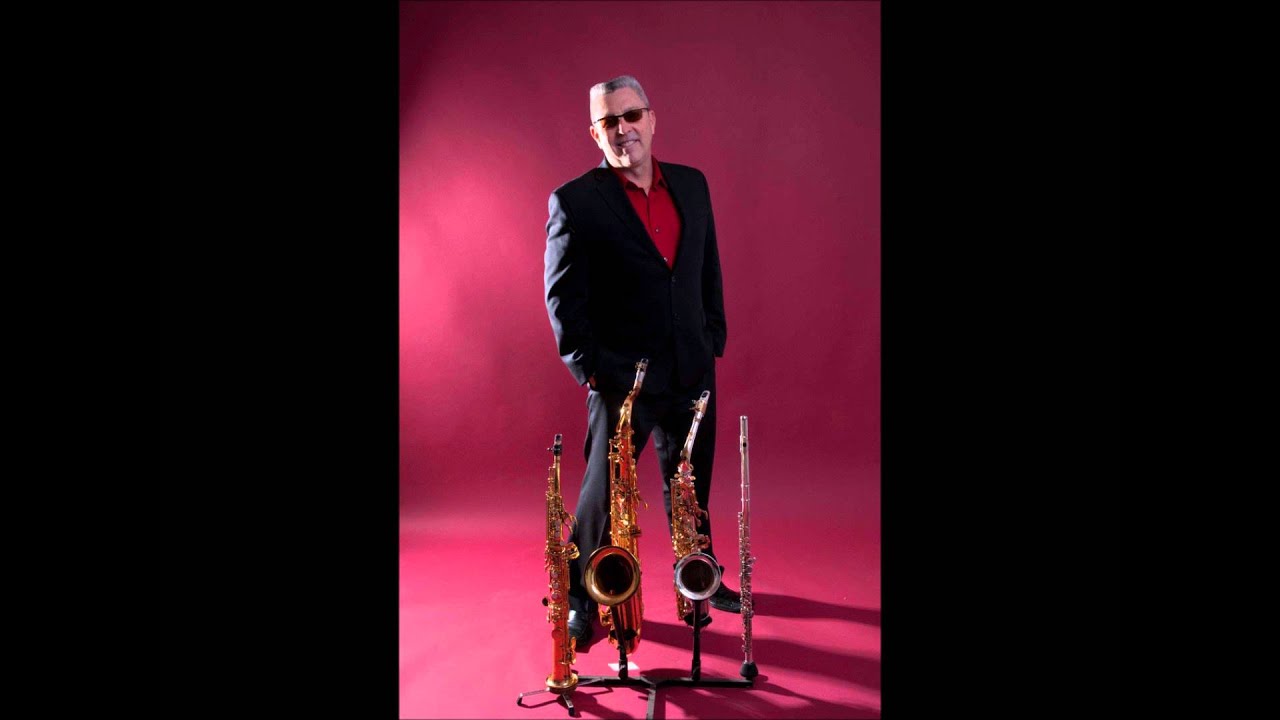 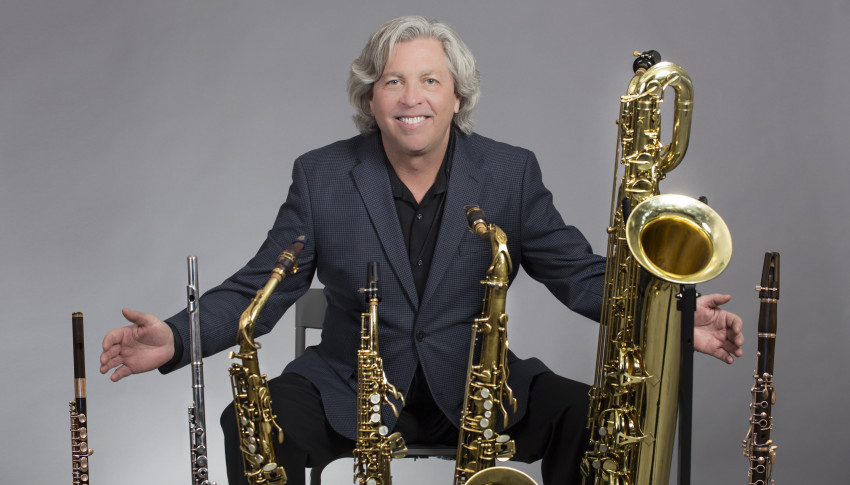 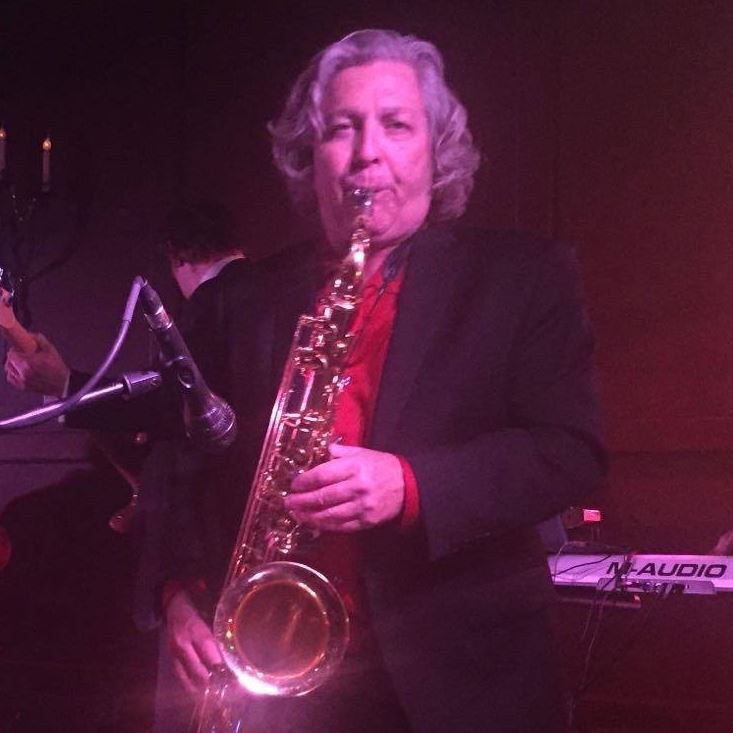 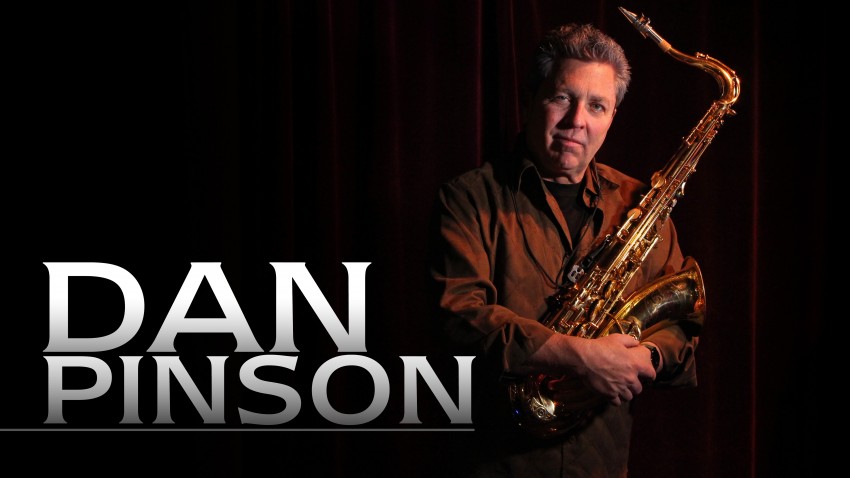 Dan has performed over 4000 engagements in his career to Hospitality, Wedding, and Corporate clients since 1990. Whether it's his Solo Sax/Vocal Tracks act, or one of his great Straight-ahead or Latin Jazz groups, Dan is sure to put on a great show! Want variety? Dan books and leads groups of 2-15 musicians covering a variety of musical genres, from Jazz, to R&B, to Rock, to Holiday music. Dan can also Emcee your event and provide DJ services on breaks. We're on time, dressed appropriately, and have high-quality sound systems and lighting. I'm based in Phoenix, Arizona, but can travel anywhere. Call us for rates, availability, and complete information on all of our services.

🤩ABOVE AND BEYOND BEAUTIFUL🤩

DAN...DAN...DAN!!! Dan is the man🎷. He did an excellent job. His music selection was great...his vibe and setup were on point. We will definitely use him again. He was amazing!!! A big THANKS to DAN!!!😇

Thank you Carolyn! Your kind words are much appreciated!

Thanks so much Adam. Best wishes to you and Marina!

Dan did a wonderful job, I was easily able to get in touch with him a few times before the event to make sure everything was organized and ready for the big day. He came on time was very professional and played beautifully, we received many compliments after the wedding was finished. I played along with him as well as the wedding line came down the aisle and he even took the time to coach me through that to make sure it sounded amazing.

Thank you so much Vana. It was a pleasure to be a part of the wedding and a lot of fun playing together!

Dan was absolutely fantastic, I can’t say enough good. He is an incredibly talented musician and entertainer. He was punctual and professional. Dan filled in when my booked entertainment cancelled at the last minute. It only did my client approve of Dan, he wants him to be our permanent event entertainment moving forward! He knocked it out of the park on all levels.

Thank you Brooke for the fantastic review! I'm happy that your client liked what he heard and excited to perform again for your events in the future. It was a pleasure working with you!

Thank you, Tyler! It was a pleasure performing for you and your lovely new wife Danielle. Best of luck!

Dan's trio played our wedding reception at the Scottsdale Millenium. Fantastic wood winds, bass,keyboards and vocals. We wanted mainly latin style jazz and standards which were great for dancing or nice listening with great improvs, lead-ins etc. Special requests for dances were played brilliantly. All this at a VERY reasonable rate. I would look no further next time I need some musicians. I play jazz piano on the side and believe me these guys are good.

Thank you so much Tom. We really enjoyed working with you!

Dan is a full-service live music booking contractor and performer, having performed over 4000 engagements in his career, including small parties, weddings, restaurant/clubs, resorts, and concert halls. Check out our website and compare my artistic quality, professionalism, and experience to manage any situation that may arise on your event. From few can match Dan's ability to meet the client's needs and put on a great show!

Born in Phoenix, Arizona, Dan started his music career playing clarinet at the age of seven. Since then, he has performed in many venues, from jazz clubs in the U.S., Mexico and Europe, to jazz festivals drawing thousands of fans, to performing on television and radio, including an appearance on Public Radio International and in a commercial advertisement for Coldstone Creamery.

Dan is a past Faculty Associate at Arizona State University West and has been a Roster Artist with the Arizona Commission on the Arts since 1992. He has provided workshops, master classes, and lectures to over 25,000 students in elementary and secondary schools, community colleges and universities, musician's unions, and community centers throughout Arizona and Mexico.

His current project is entitled “Noche de Navidad”, and features “Music from the Americas.” Due in the fall of 2014, it features musicians from the U.S., Mexico, and Brazil.

Dan is fully self-contained for any size performance, including sound and lighting systems. Or, we can work with your vendor. Call us for contract and rider information.

Set lists depend on consultation with the client and vary with the type of performance. Solo Sax/Vocals+Tracks ("Sax+Trax") events include Jazz, Pop and R&B styles. Dan's groups (trio, quartet, or more) play Jazz, Latin Jazz, and Contemporary/Smooth Jazz. Contact us for more information.

***Sax+Trax Instrumental Songs:
Agua de Beber
Ain't No Sunshine
And I Love Her
Black Magic Woman
Blackbird
Bluesette
Breezin’
Cantaloupe Island
Caught Up In The Rapture
Chicago Song
Cold Duck Time
Come As You Are
Corcovado
Desafinado
Don't Know Why
Easy
Eleanor Rigby
Europa
Fields Of Gold
Fly Me To The Moon
For The Love Of You
Fragile
Freddie The Freeloader
G-Bop
Gentle Rain
Georgia
Get Here
Girl From Ipanema
Here To Stay
Hey Jude
How Deep Is Your Love
How Insensitive
Human Nature
I Shot The Sheriff
I Wish
I’ll Be There
Isn’t She Lovely
James
Just The Two Of Us
Let’s Stay Together
Light My Fire
Lily Was Here
Look Of Love
Make Me A Memory
Maputo
Mas Que Nada
Masquerade
Mr. Magic
Morning Dance
Morroco
On The Wings of Love
One Hundred Ways
Overjoyed
Oye Como Va
Ribbon In The Sky
Sara Smile
Satin Doll
Scrapple from the Apple
September
Shaker Song
Simply Said
Slam
Somewhere Over the Rainbow
Somos Novios
Summertime
Sweet Love
Tears in Heaven
The Closer I Get To You
This Masquerade
Time After Time
Travels
What A Wonderful World
Wichita Lineman
Winelight
You Are The Sunshine Of My Life

***Holiday Songs:
Christmas Song
Christmas Time Is Here
Do You Hear What I Hear
Have Yourself A Merry Little Christmas
Joy to the World
O Holy Night
Silent Night
The First Noel
Winter Wonderland

Completely self-contained sound and lighting. Place us near a 20 amp AC outlet on a hard level surface and we're good go (subject to our weather clause).