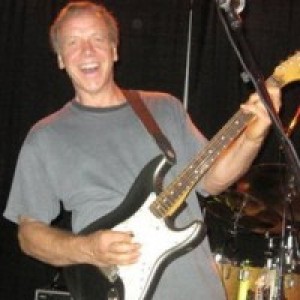 A musical entertainment package for the price of a solo act! Dan is an experienced singer/guitarist/multi-instrumentalist. With this act, you are not only going to get a songlist with a WIDE range of styles and genres, but also some great "lead" playing that will defy redundancy. Dan is mainly remembered for his flashy and accomplished violin/fiddle work which he incorporates into this solo act. He is also an excellent lead guitarist and even adds some tenor sax to the performance. An inductee to the Nebraska Music Hall of Fame, Dan has spent the last 20 years as the leader of one of the top Variety Bands in Minnesota. You'll get more than your money's worth with this solo act!

Be the first to review Dan Joseph