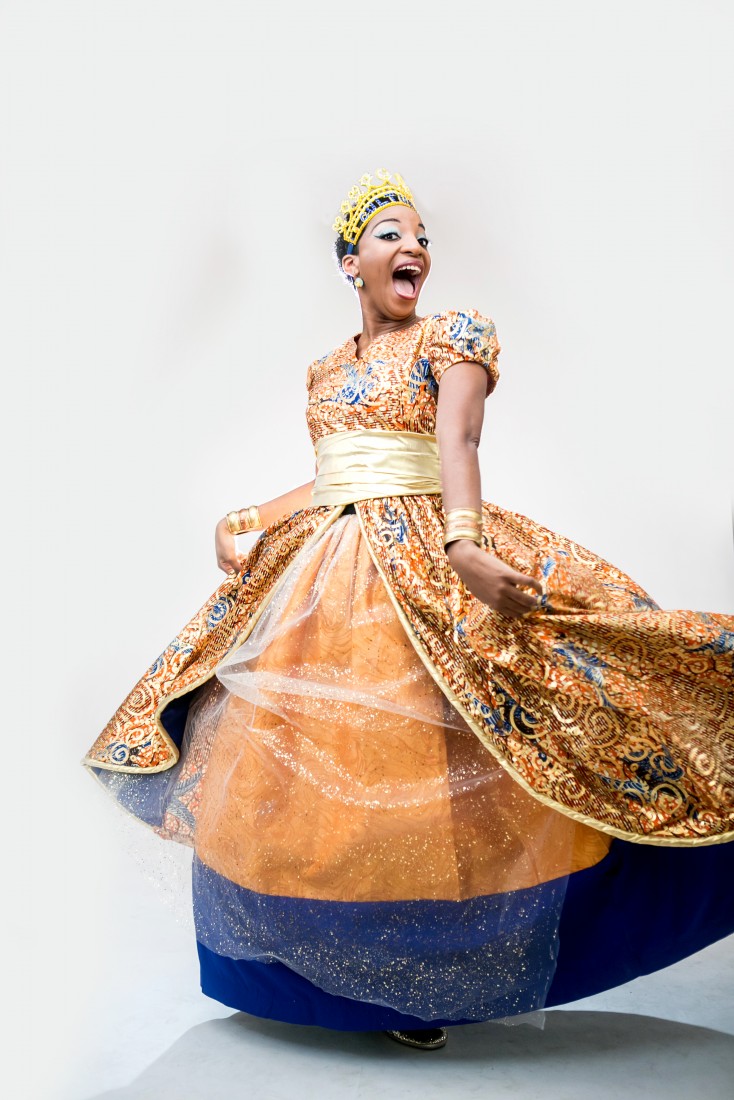 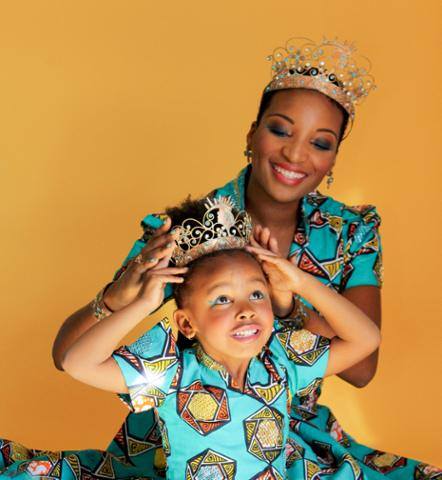 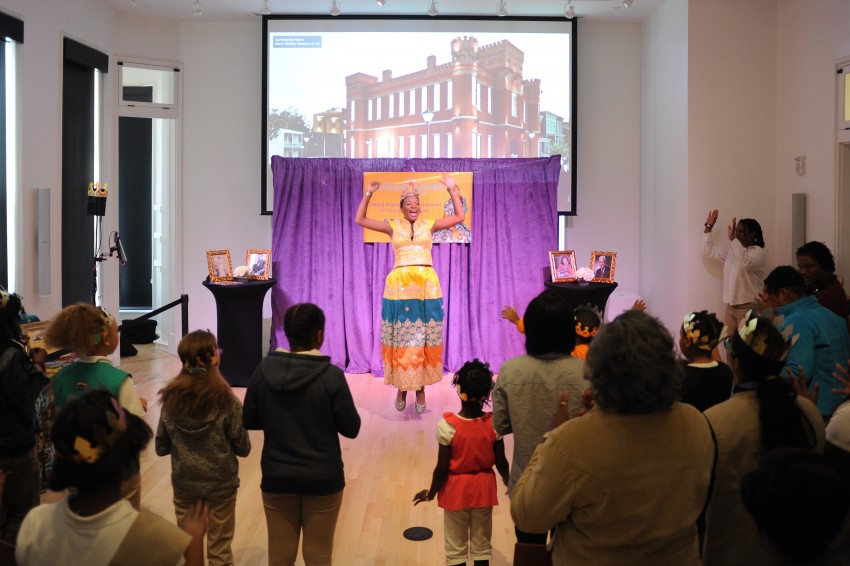 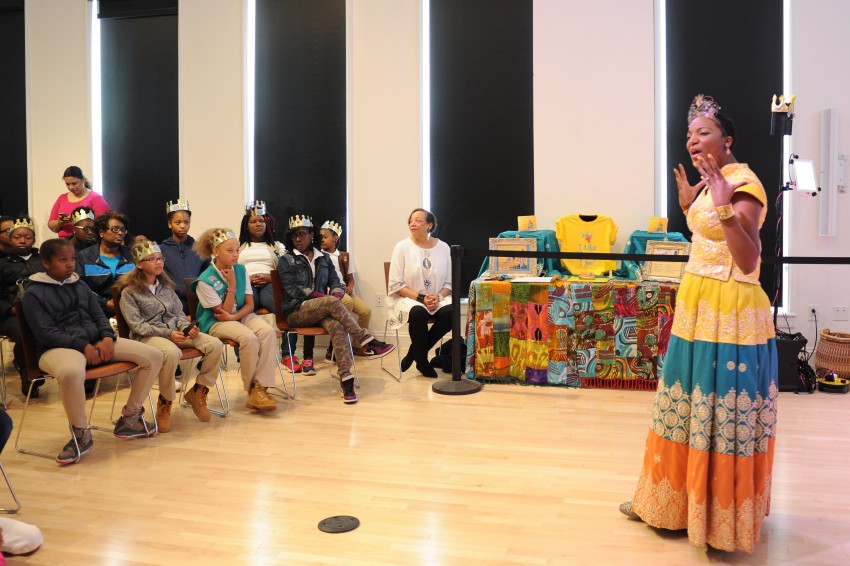 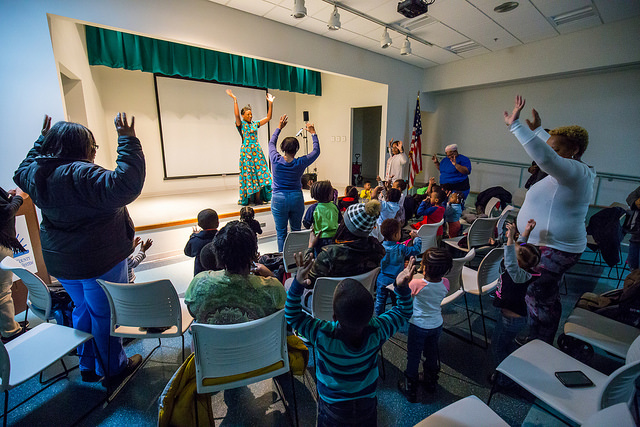 Culture Queen creates empowering entertainment for your royal children! Join her for interactive storytelling, music and movement activities that build your prince or princesses child’s self-esteem while introducing them to diverse cultures from many royal lands.

The Culture Queen was great. She was very professional and provided a great show. All of the kids loved her!

Thank you so much for your support. It was an honor to meet you and I really appreciate the opportunity to celebrate with your royal family!

I hired Culture Queen for my son's 2nd birthday party and we had a ball! I called her the DAY BEFORE the event because our other performer had canceled on us, and she immediately told us she would do it. She showed up when she said she would to set up and started the performance exactly on time. Both the kids and adults had a great time participating, and lots of our guests told us how much they enjoyed it afterwords. Overall, she was a dynamic, professional, performer with high energy and she kept the kids entertained. I would definitely recommend!

Thank you so very much for your support! I had a super time with your royal family!

The children loved it

Culture queen was very engaging and fun. After she left the children were still talking about her.

Jessica “Culture Queen” Smith is a Master Teaching & Performance Artist who creates fun and cultural experiences for your royal children! She has produced innovative and highly engaging theatrical performances, workshops, and professional development programs for diverse audiences from primary school to Yale University, the Kennedy Center for the Performing Arts, community centers, festivals, and museums, including the Smithsonian, the National Children’s Museum, Reginald F. Lewis Museum and the Prince George’s African American Museum. A former Drama and English teacher, with expertise in curriculum development, Jessica founded Culture Kingdom Kids (CKK) in 2010. Her fresh, passionate approach to teaching includes a mixture of social innovation themed social studies and applied theater arts integration methods. Jessica has received several awards for her work such as the African Studies Association’s Africa Showcase Award for Excellence In Children’s Cultural Programs and the Community Leadership Award from Jack and Jill of America, Inc. Her much-sought after expertise has even taken her to Ghana with the L.E.A.P (Literacy, Empowerment and Action Project).to provide culturally rich, literacy-building workshops for teachers and students globally. She has appeared numerous times on Fox 5 News and NBC, as well as the national show “NewsOne Now” with Roland Martin. Additionally, Jessica’s work has been profiled in The Washington Post, The Prince George's Gazette, The Washington Informer, The Patch, Baltimore’s Child, Richmond Family Magazine, and PG Suite Magazine. Jessica Smith holds a Bachelor of Fine Arts degree in Theatre Education and African-American Studies from Virginia Commonwealth University. She has just had her first children’s play “Bone Soup” published by Pioneer Drama Service and will be releasing her first children’s album entitled “Culture Kingdom Kids” in 2015.

1. I prefer to perform on a low stage or on the floor in front of the stage to be closer to the audience.

2. Please arrange all chairs in a semi circle facing the performance space.

I was influenced by Mary Poppins, Queen Nefertiti, Miss Frizzle from the Magic School Bus, Maria from Sesame Street and Claire Huxtable from The Cosby Show! These amazing characters inspired me to create Culture Queen!

Chairs arranged in a large semi-circle facing the performance space

A private room for changing that is not a bathroom

3 outlets in the performance space 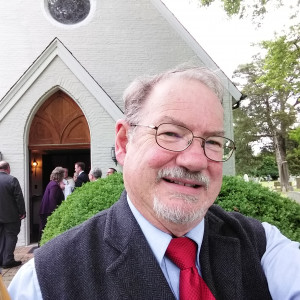 Emily E. said “Mr. Mitchell was fantastic. He piped my fathers funeral and in addition to his beautiful music he performed with zero direction. We spoke briefly the…” 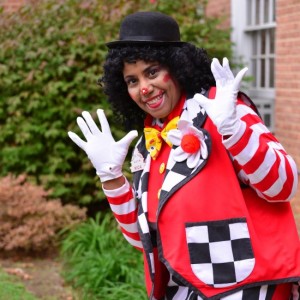 Nica The Magician and Clown Entertainer

Marissa M. said “Thank you so much!! The children had a wonderful time!! The magic, glitter, tattoos, balloon animals & games kept the children entertained all afternoon!…” 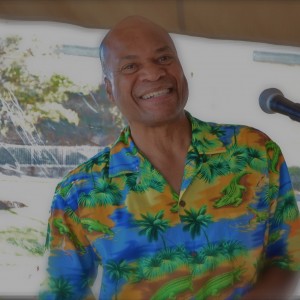 Sheri Z. said “Even though the weather was not cooperative Emanuel was terrific at setting the mood. Loved his music, great for a party.”

Buna C. said “Adam couldn't have been nicer to our staff and residents. He was fantastic working with our residents who have Alzheimer's and/or Dementia.”