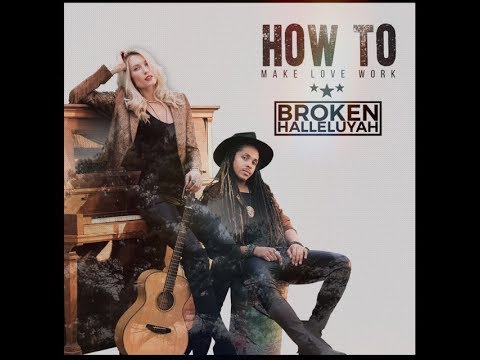 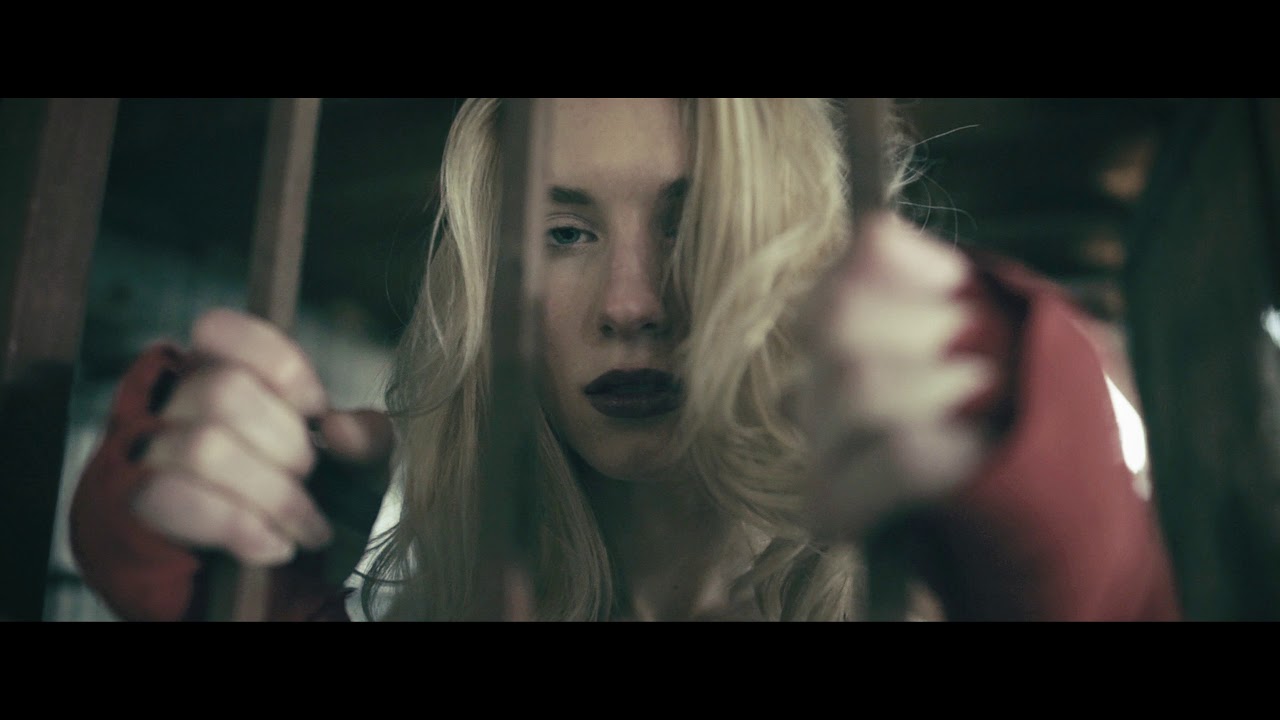 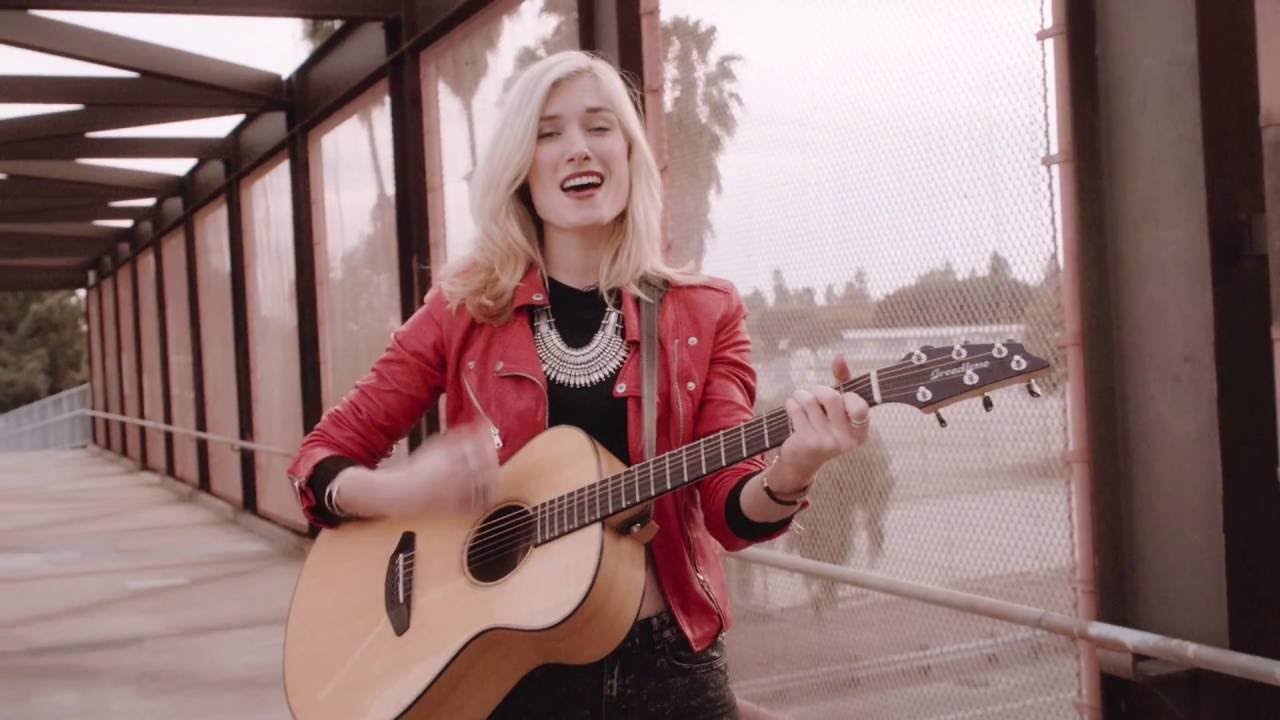 For The Best - Live 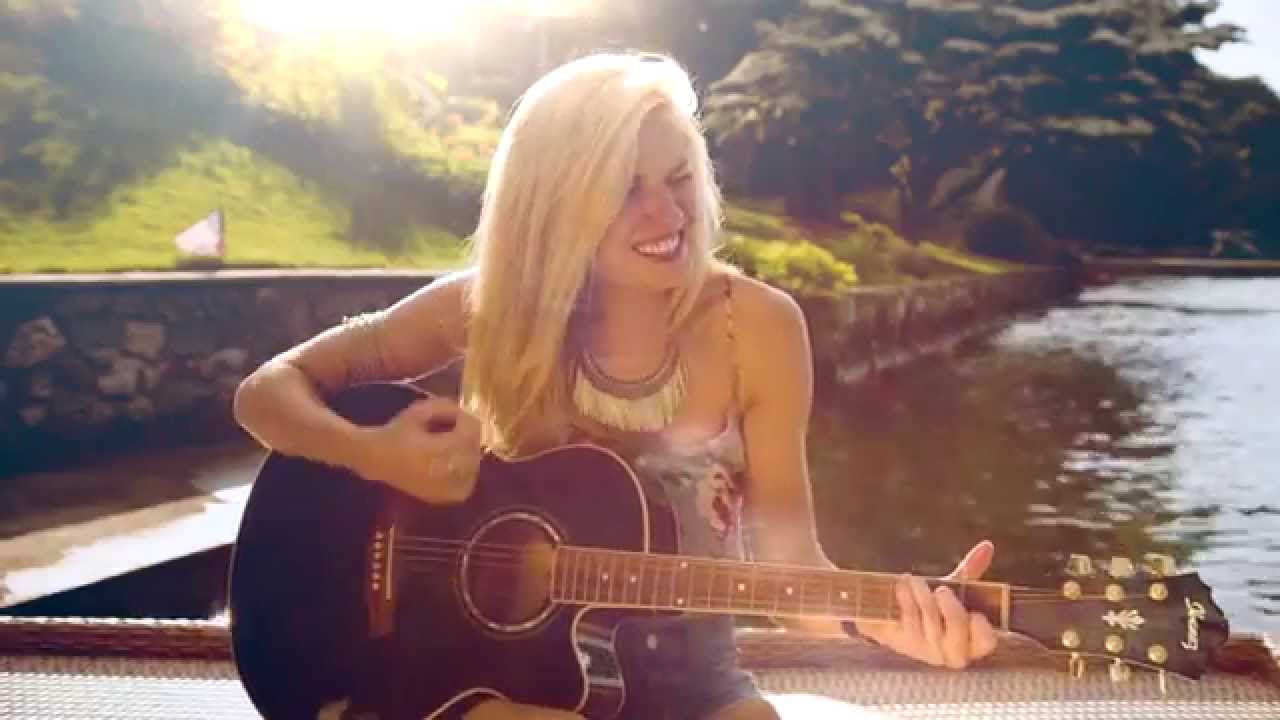 Give Me Freedom - Music Video 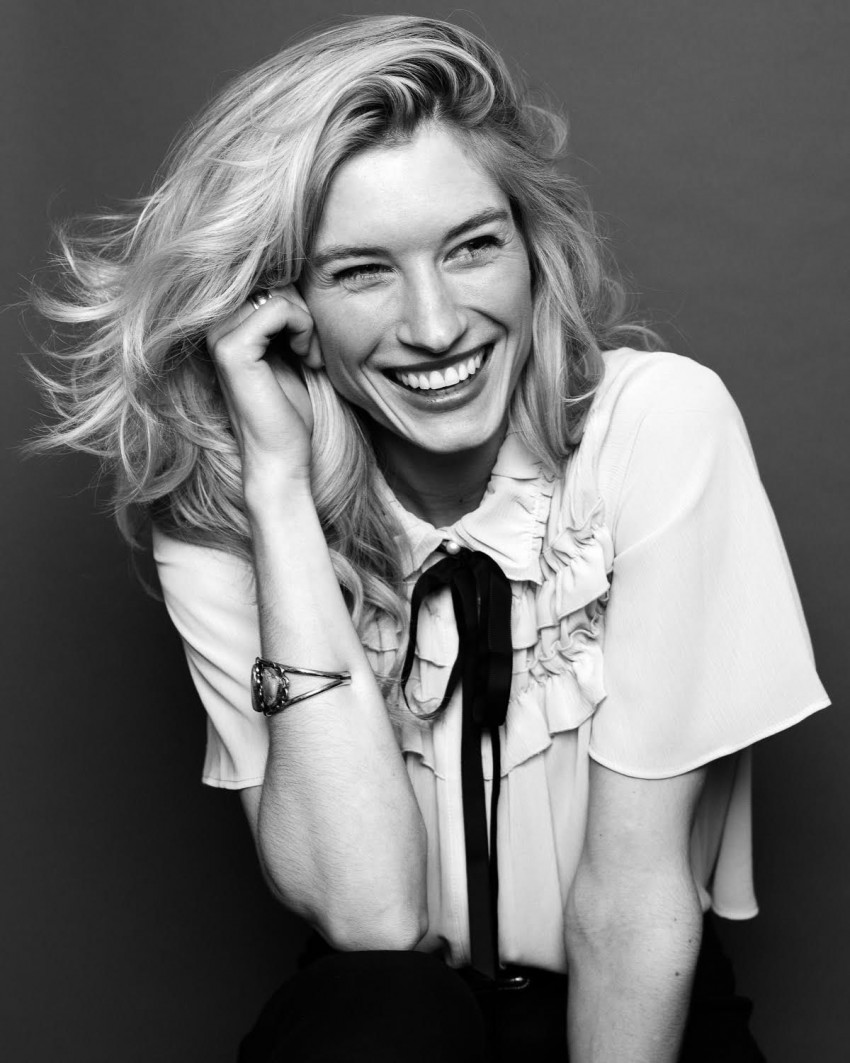 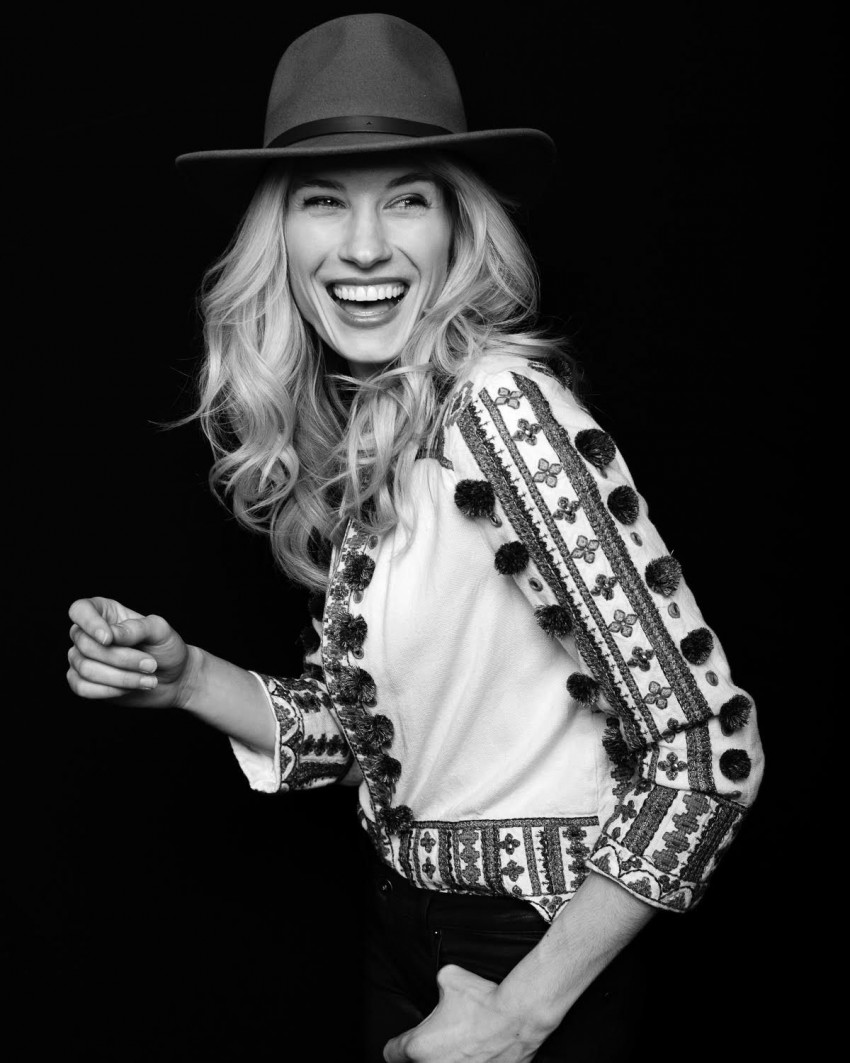 I’m a 6 foot, soulful Wonder Woman with a voice that fills a room and a message that strikes a chord. I aim to inspire and empower dreamers and those who need an extra boost. Shed your fear and heal your heartbreak; or just rock out with me!

Be the first to review Courtney Graf

A moving and inspiring show that connects with your heart strings, inspiration receptors and an over all feeling of being moved when you leave!

Courtney Graf is an American singer, songwriter, multi-instrumentalist and fitness model. She has been performing, writing and playing piano/guitar since she was 5. Courtney was signed to Roc Nation as a songwriter and to Wilhelmina Models prior to her move to Nashville.
Courtney is passionate about writing songs that speak to empowering the self, owning your story and appreciating the push/pull on the heartstrings. She has shot campaigns for Nike, Athleta, Equinox, Reebok, etc; exercising her flexibility and dance background. Courtney aims to represent this image of strength in her music with her powerhouse vocals and vulnerable songwriting.
Courtney most recently released three songs through a duo with Lamont “Logic” Coleman called Broken Halleluyah. She’s currently focused on releasing her solo album.

I play mostly originals but I throw in some great classic rock, country, soul and pop tunes I love.

I'm happy to perform solo with a Guitar though I can easily add a band or piano to my set up.