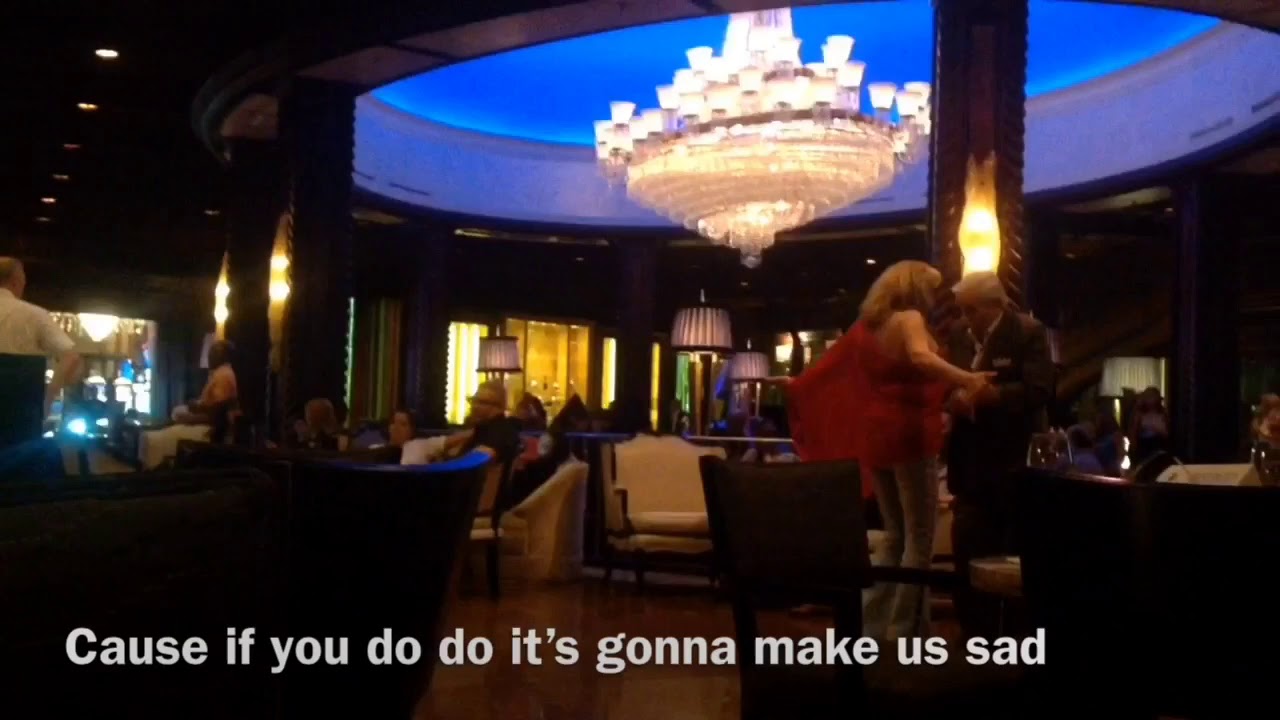 You Don't Wanna Be My Girlfriend (Fast Album Version) 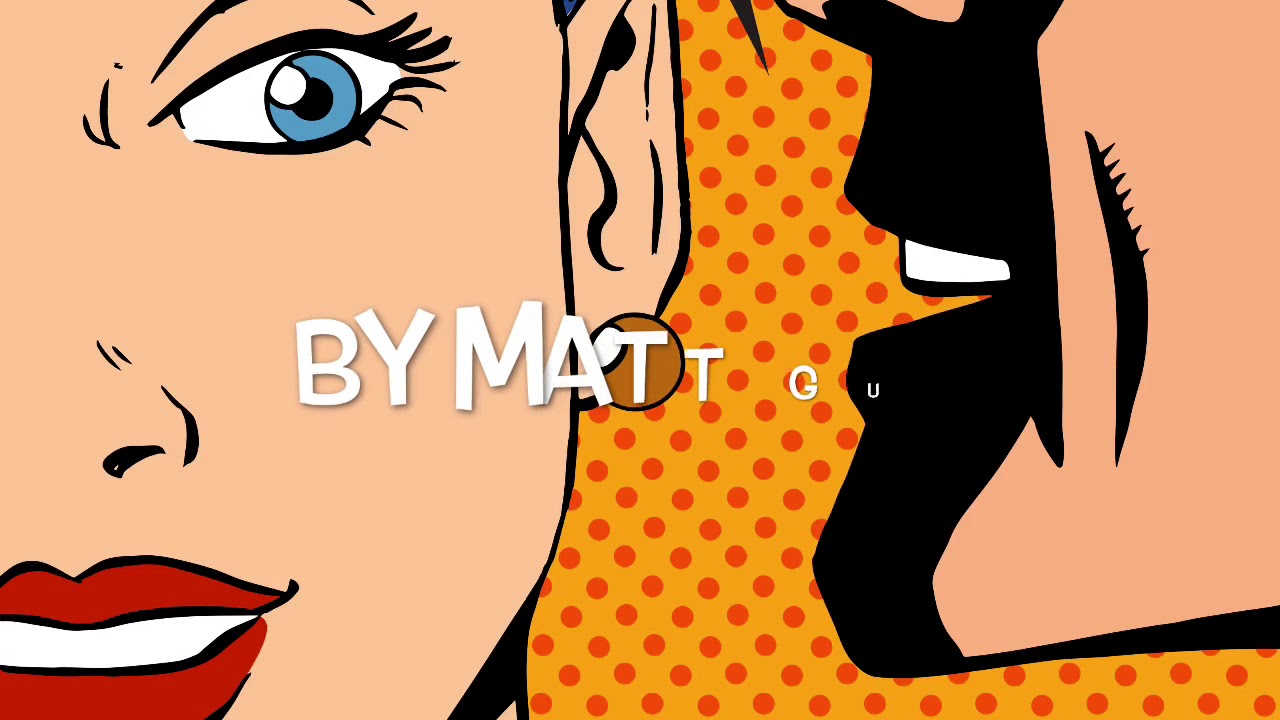 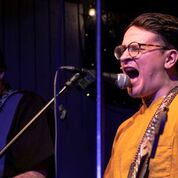 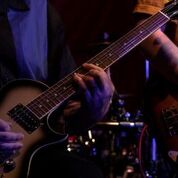 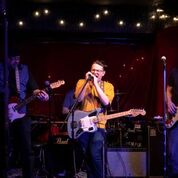 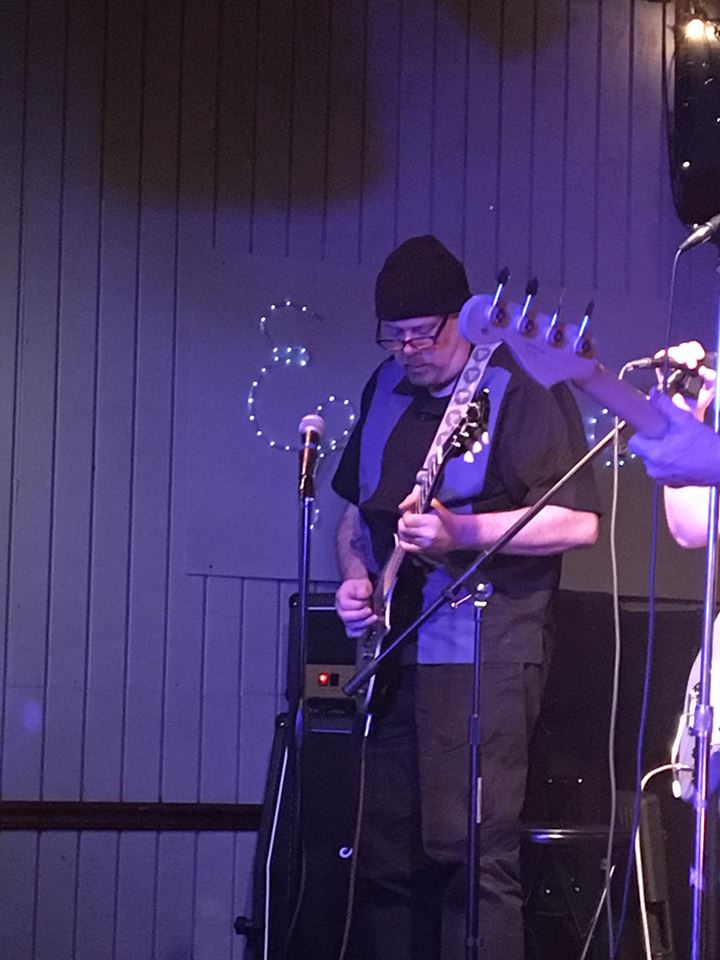 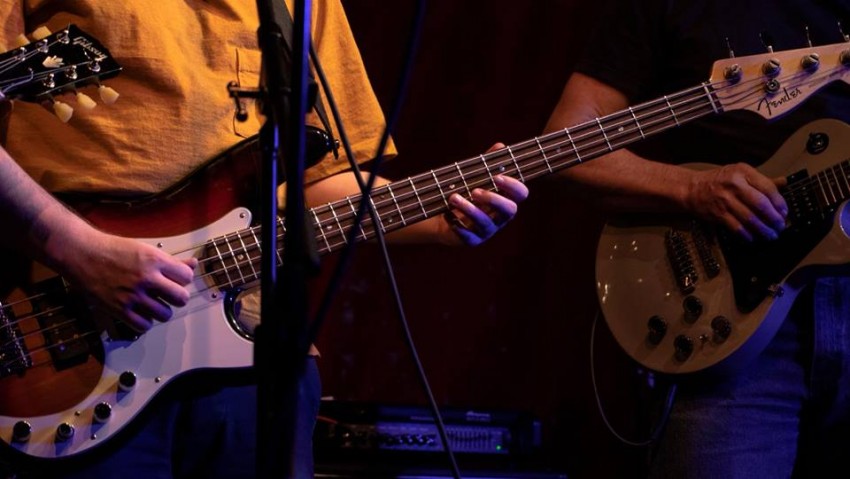 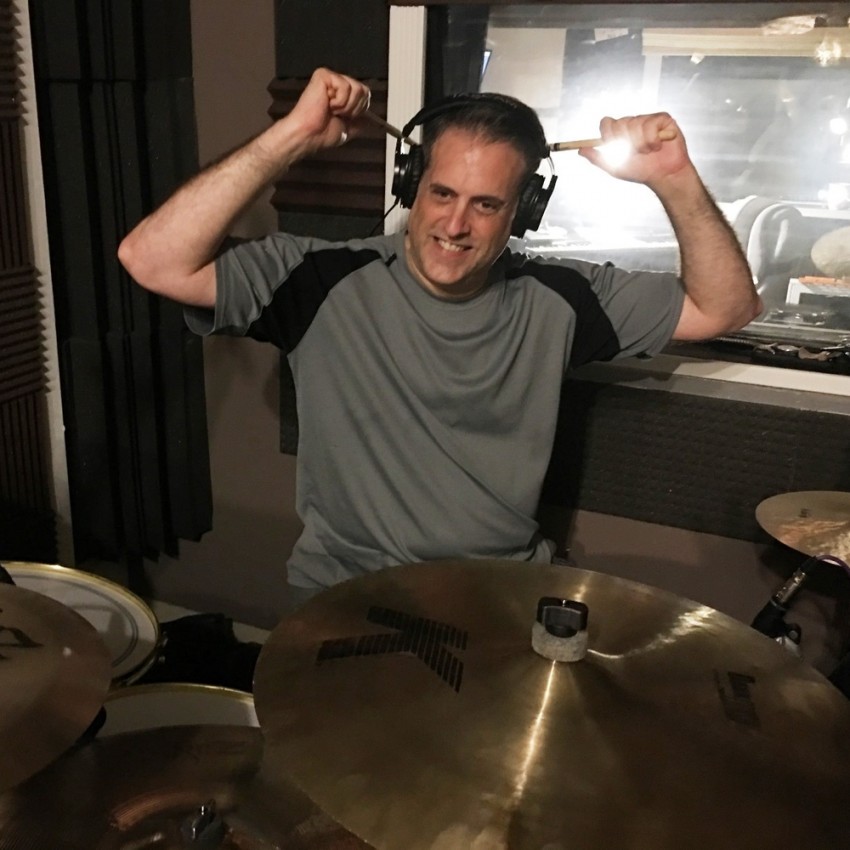 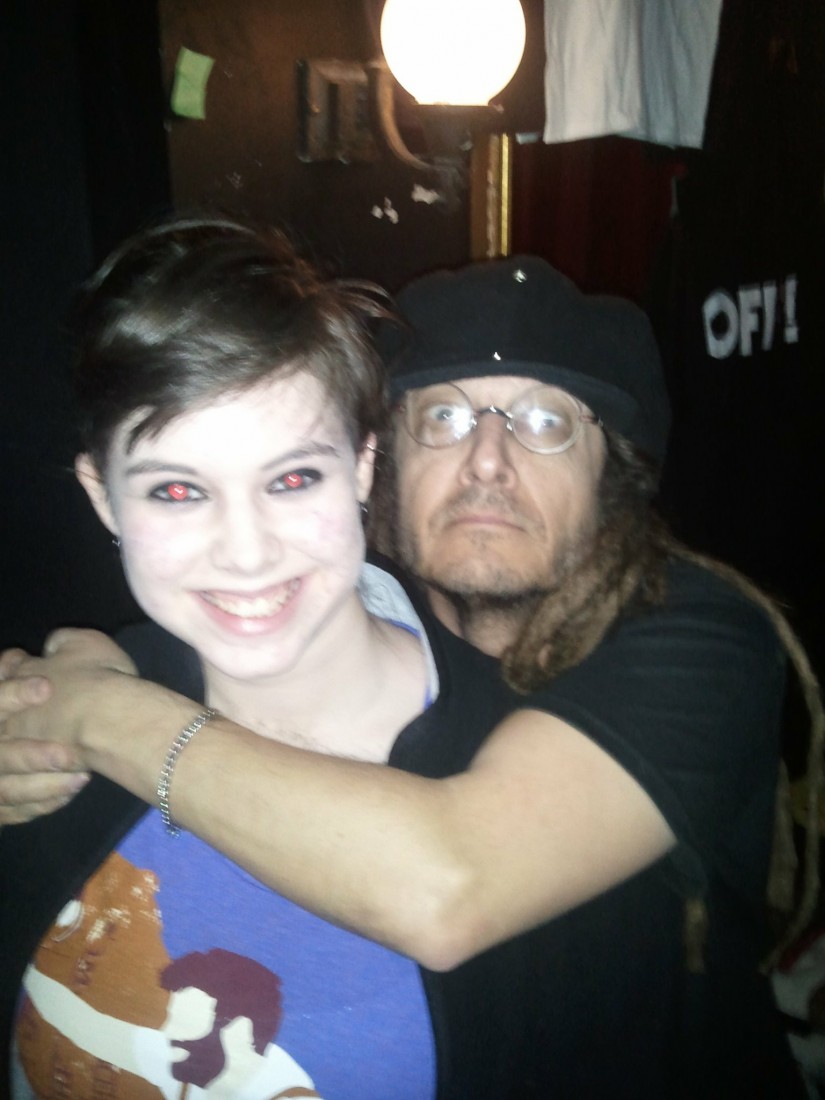 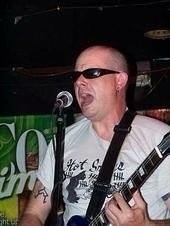 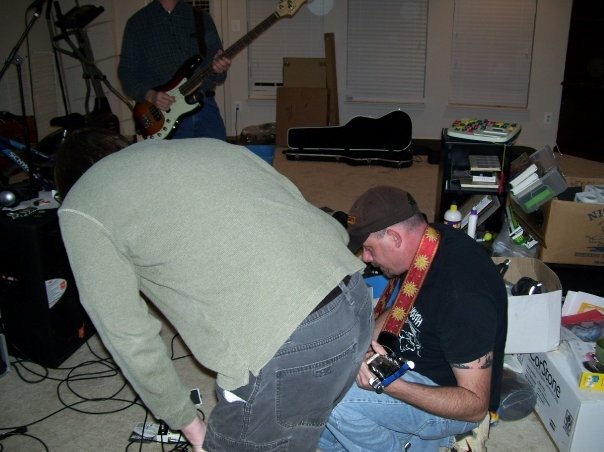 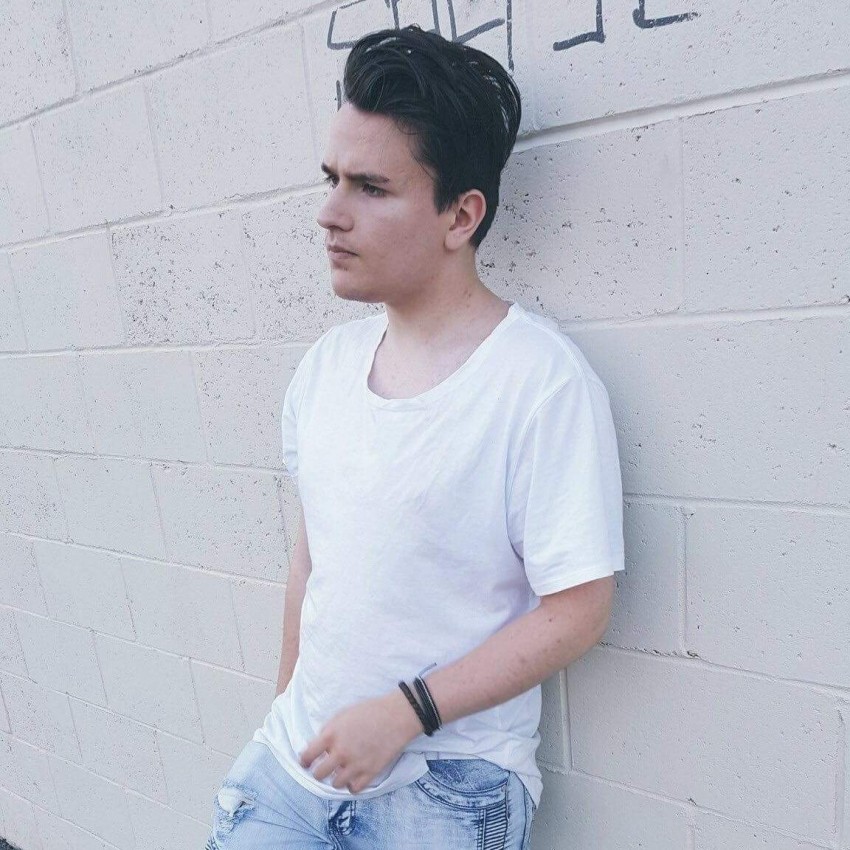 Couch Professor is a high energy alt / post punk band on the verge of their debut album release. Their music combines melodic and thoughtful lyrics with music that is sometimes hard and powerful, sometimes nuanced and finessed. While one critic hailed their music as “instantly memorable and infectious,” their brand of Rock music is both original yet comfortingly familiar. While the have only released one studio album, they can headline and play a 25 original set, open for another act with a shorter set, or play a combination of original songs and their unique take on some crowd pleasing covers. With their combined instrumental and vocal skills this band stands apart from its conteperari

Be the first to review Couch Professor

Price Range: $$200 and up depending on set length and room size

What you can expect from Couch Professor is a high energy rock post punk show featuring mostly original songs with the occasional inclusion of a our take on a crowd pleasing cover or two. We are first and foremost a rock band, while we do play some acoustic songs and ballads, we play alternative and post punk rock and roll with melodic vocals, instantly memorable melodies, and nuanced but powerful instrumentation. We can tailor out set to include more covers or more acoustic and slower numbers but the audience should be prepared for a full on rock show.

While Couch Professor's soon to be released eponymously titled debut album might a set of smoldering new originals - the members of the band are no rookies to the DC music scene. With hundreds of collective shows between them in their various former bands, these veteran rockers know how to make an audience jump.

Whether it's slow burning, catchy yet startling honest songs like, "10:30 AM,” or "Same Old Sin," or scorching punk songs such as "Sinister Man,“ or "The Blessed Could Care Less,” or “You Dont Wanna Be My Girlfriend,” or the hard driving but thoughtful Post Post Punk / Hard Indie songs like “Hippie Mom,” or “Something’s Broken,“ and the pounding hard rockers like “Sold,“ and “(No No No) You Gotta Go,” Couch Professor‘s debut eponymously titled album is first and foremost a geuine rock album driven by guitars, bass, drums, and unforgettable melodies.

All of the music, whether from the soon to be released album “Couch Professor “ or songs the band intends to include on their next release (due to begin recording in the summer of 2019, stay on the lookout for a firm release date for both the new album’s release date and show dates by checking their official website and by following them on social media. Several of the songs being released on the new album are available to stream under their official website's "Audio," tab.

Since they have a wide variety of musical tastes and life experiences, The material reflects this and you are for a real treat. The act features song's that will make you think, soak you in blissful harmoniy, melodies and acoustic guitars, and other numbers that are loud, fast, and heavy and suitable fare for any mosh pit anywhere. They pride themselves on their musical versatility. Despite the different styles of music the band plays - you will notice a commonality amongst all their material, and whether slow or fast or super fast, sweet or angry, driving or instropsective, you will recognize these songs as the work of a singular band.

We have no particular requirements for sound other than the ability for your venue to meet the power requirements for our equipment. We do have our own PA system and have a sound man we very much prefer to play in venues that have full PA systems, house sound, and a board operator.

Our set list is mutable and changes depending on the clients needs however, for example our last set list at our last show including the following:

We frequently change our set list to include a couple of different covers and the newer material we are working on for our sophomore album.

As stated herein, we are willing to change our set list to satisfy the needs of our customers by adding more covers and by playing slower more melodic songs in favor of some of our harder material. We are recording artists and an original band however - and we will always dedicate at least two thirds to three fourths of our set list to the songs on our current album and songs we are writing for future releases.

No particular requirements - however we'd much rather play a club or venue with a PA System, dedicated Sound Person, and House Sound and of course we require a stage and adequate power for our apmplifers and other gear. We have a PA system if necessary b