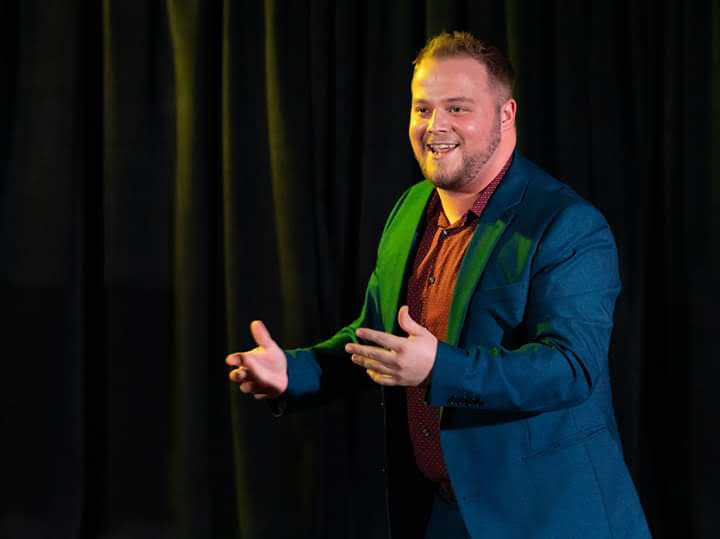 Half-magician, half-comedian Jonathon LaChance, has made a career out of simultaneously blowing minds and splitting sides at theaters and festivals across the country! He’s showcased his talents on NBC’s The Today Show, and has also appeared on ABC and Fox programming. BOOK TODAY and find out why his comedy show is one of the most talked about show in the world of entertainment!

Be the first to review Comedy Magician Jonathon LaChance