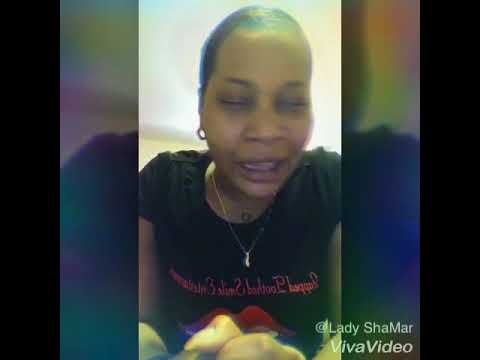 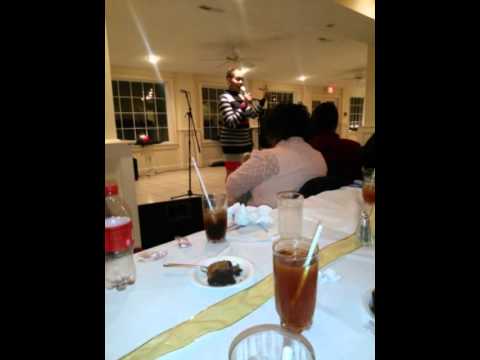 Your Booking Of Lady ShaMar Comes With An Optional Promo Video 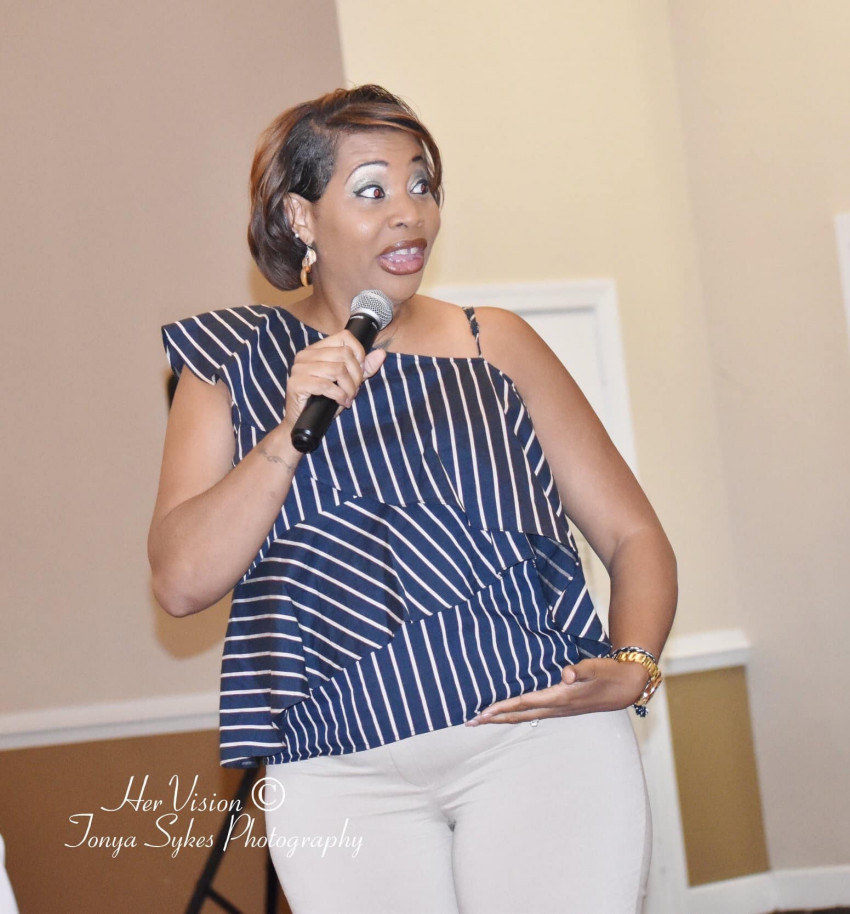 Bringing laughter to the military base in Goldsboro, NC 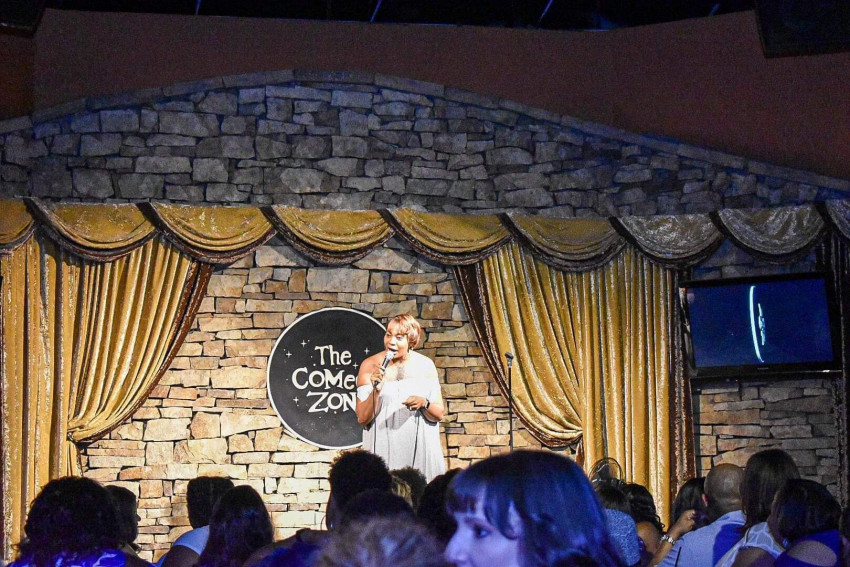 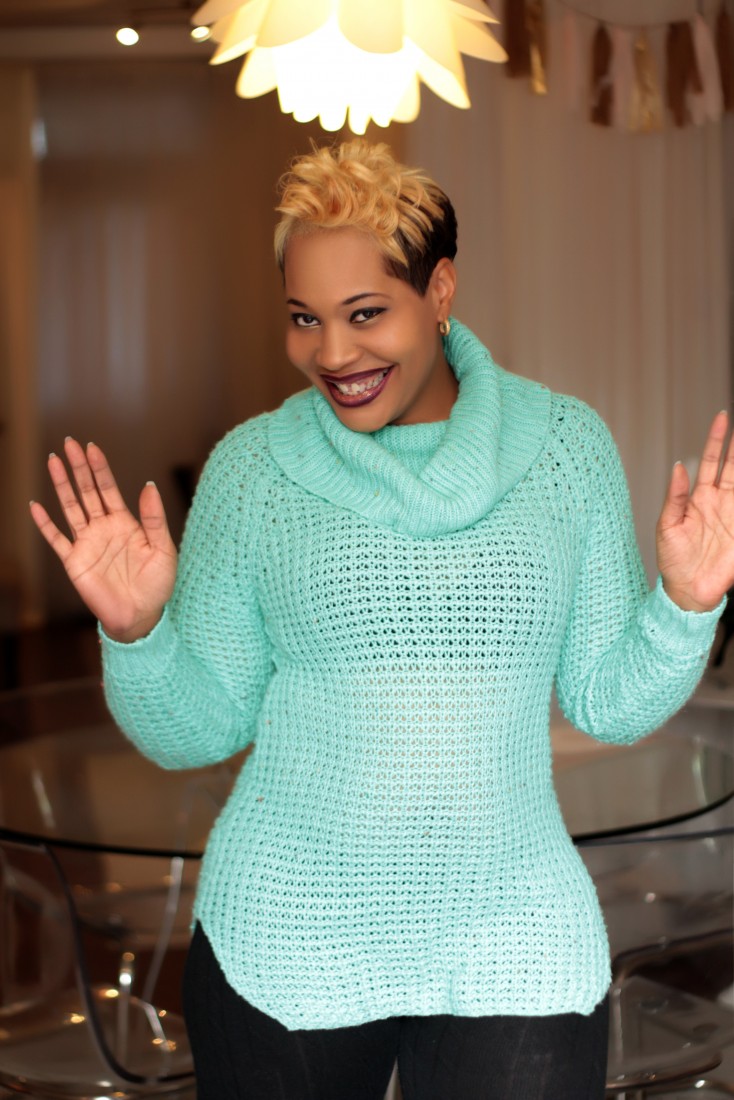 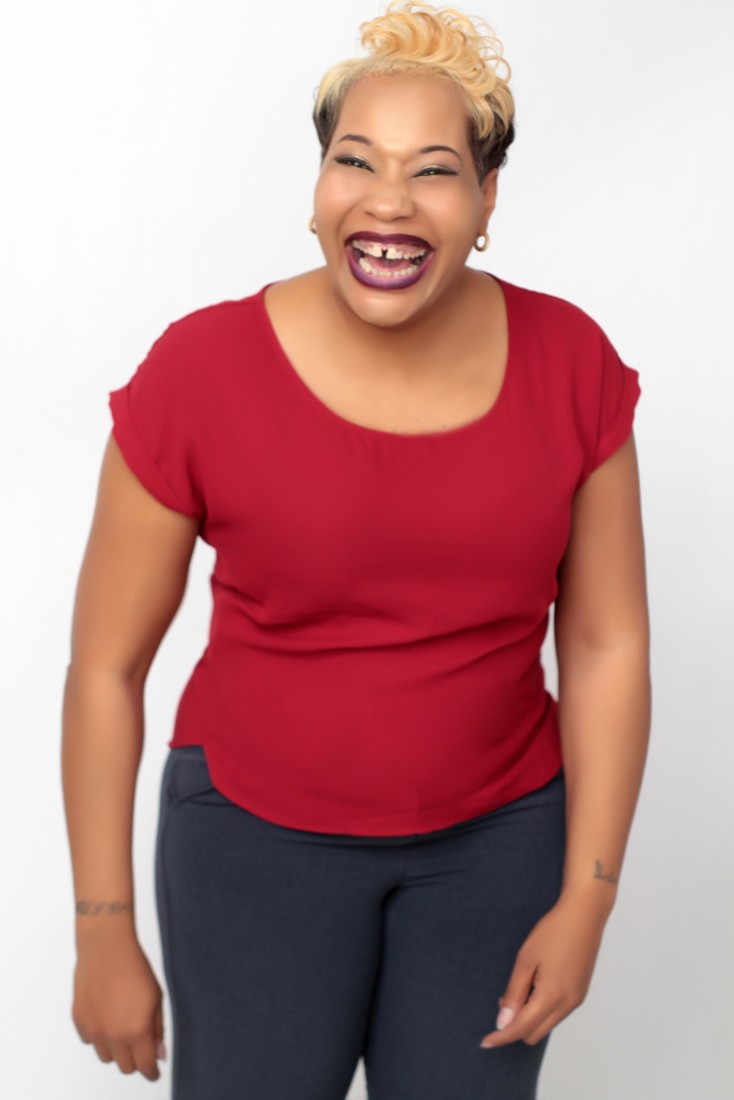 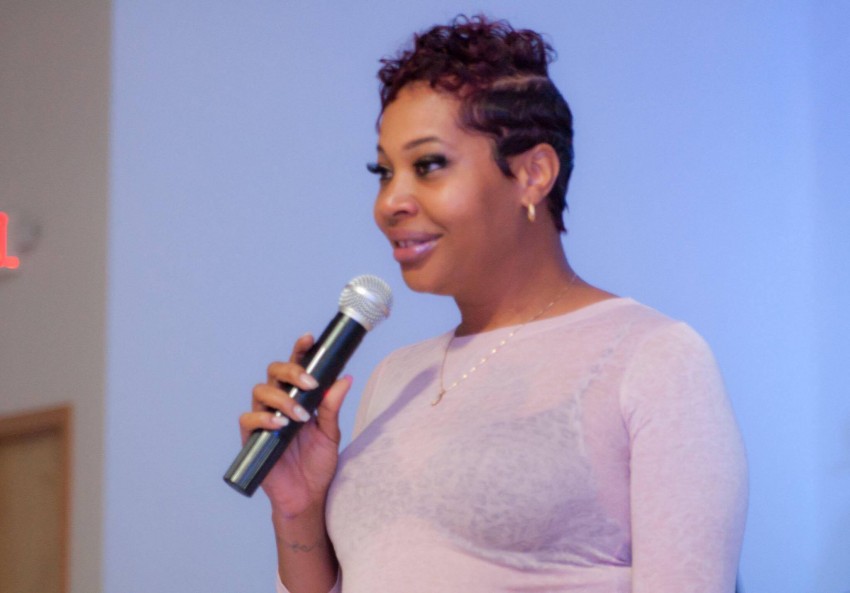 Comedienne Lady ShaMar Doing What She Does Best 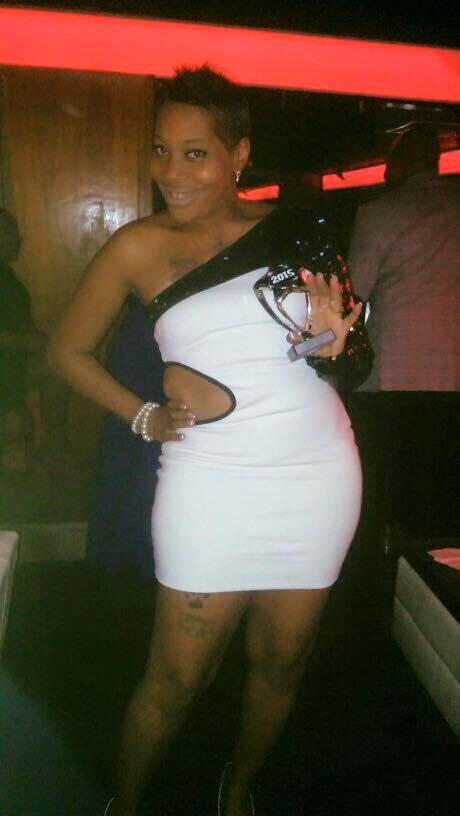 Doing EXACTLY what a comedienne is supposed to do is what Comedienne Lady ShaMar specializes in! Executing to the teeth what's asked of her, ShaMar specializes in every genre of comedy, from Christian/Gospel to improv. As a result, she's been afforded to have worked with some of the best comics in the business.

She holds her own and commands laughter from every single audience she entertains. She's toured and worked with some of comedys' elite entertainers such as the movie "Friday" characters Michael Blackson and 'Crackhead Ezelle', the internet sensation Shuler King and Ryan Davis, Def Comedy Jams Joe Torrey, Talent, Smokey Squarez, Cocoa Brown and many others.

Comedienne Lady Shamar did an amazing job for us at our towns Founder's Day celebration. She was invited to entertain us and she kept us laughing. Her skill in connecting with the crowd and knowing her audience was so on point and we all appreciated that. Very relatable, super friendly, and a ball of laughs. If you hire Lady Shamar, you will be satisfied. Great Job!

It was my absolute pleasure being your entertainer for you Founder's Day Celebration. I'd do it again a million times.

Get Ready to Laugh

Lady ShaMar worked with us on our Annual Lupus Awareness Event, and she was absolutely amazing! She was the host for the Laugh for A Cause sector of the event. She came dressed and ready to kill the event. She kept the crowd laughing and did an amazing job introducing other guest comedians. Anything I asked of Ms ShaMar, she was more than willing to do. We really appreciate her being apart of our event and sharing her life story of living with an invisible illness. She was a pleasure to work with and we highly recommend her to anymore looking for her services.

Invited to your at-risk youth comedy show fundraiser, Lady ShaMar keep the adults entertained as she wooed the crowd with her talent keeping the youth active. Everyone loved her and asked for her to come back. We thank her for coming and we look forward to having her back in 2018.

Awwww, I loved the chi'ren and I'm SUPER excited to come back to see them!!!
Tell them I'll see them in 2018 & to bring their report cards because I'm handing out cash for A's!!

Lady Shamar was the headliner selected for the event at Uwharrie Vineyards and she was the best comic the vineyards selected in months. She kept my family, friends and I laughing hysterically from the time she placed the microphone in her hands until the time she put it down.
I highly recommend you book her for your event, whether corporate or casual because I'm positive that she will keep you and your guests entertained throughout her entire performance. I can definitely see why she is called the North Carolina Queen of Comedy, I'd say that she is arguably the entire East Coast Queen of Comedy. Awesome Job!

When at a Lady ShaMar comedy event, you can expect a lively and energetic comedian from the moment she takes the mic until the time she gives it back! Lady ShaMar will bring to the mic jokes to take you down memory lane with the laughs in tow.

The knee slapping funny Comedienne Lady ShaMar resides in Greensboro, NC and is the CEO of the entertainment company Gapped Tooth Smile Entertainment.

Lady ShaMar holds no punches when she does what comes natural to her...making folks laugh! Some of Lady ShaMars' jokes come from her experiences as a military wife, her 4 children ranging in age from age 20-6 and her healthy dysfunctional family.

Lady ShaMar has been named the 2015 Featured Highlights Awards "Comedienne of the Year", she's toured with the movie "Friday" star comedian Michael Blackson, Joe Torry, "Brotha Man from the 5th Floor" from the hit show "Martin", Def Comedy Jams' A.G. White, Nick Cannons' MTV's Wildin' Out's own Chico Bean & Darren Brand, "Crackhead Ezelle" from the movie "Friday" as well as being featured in numerous magazines such as DRL Toons, Real Fresh and Cold Coffee. Lady ShaMar has been coined by other entertainers and peers as the "NC Queen of Comedy" and after booking her, you'll certainly agree.

Being the CEO of a swiftly rising entertainment company, Lady ShaMar believes in giving back to her community. In this manner, she and her employees feed the homeless monthly as well as speak at motivational events catered to the youth and local college students.
Lady ShaMar, although being quite unique, is influenced by comediennes Joan Rivers, Sommore and Adele Givens, but her absolute favorites are John Leguizamo and George Lopez.

Lady ShaMar specializes in clean comedy, improv, stand-up and especially "off the top of her head" comedy. You are sure to get yourself a few great laughs when booking Comedienne Lady ShaMar as she takes you down memory lane and all the way back to world events. Book her for your next comedy or motivational event today!

I am influenced by Sommore, John Leguizamo and Bill Murray, just to name a few.. 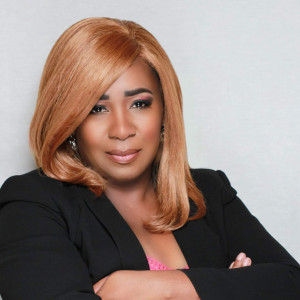 Irmataylor said “Our Production Company has found a friend, co worker, and rare gem in Betina. We have formed a professional and personal bond.” 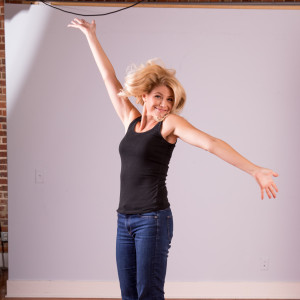 Improv comedy and standup comedy is available from The Idiot Box. Our improv team has been performing weekly for 17 years and can tailor any show for your guests.…

I have been doing stand up for 10 years and I have performed in various comedy clubs across the country, from the Broadway comedy club in NY to the World Famous…