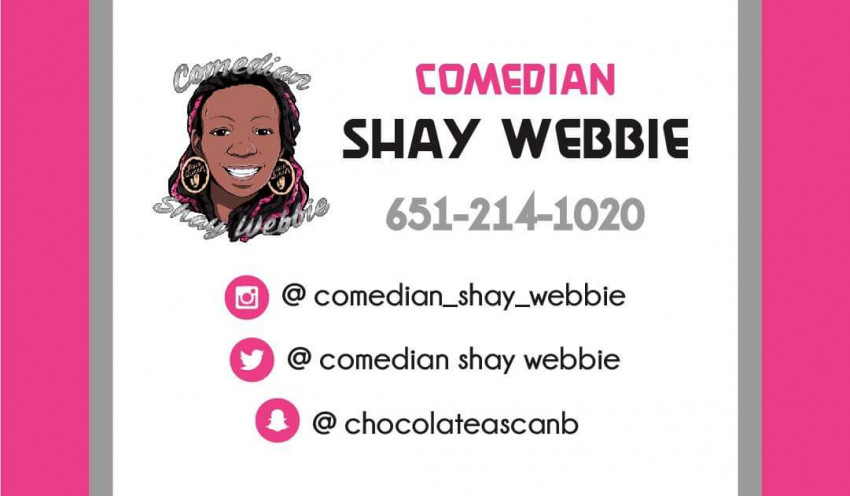 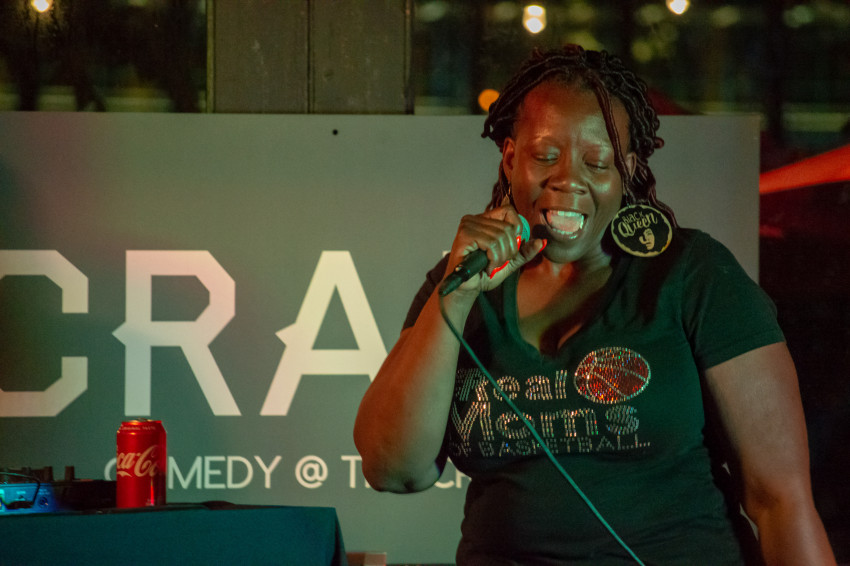 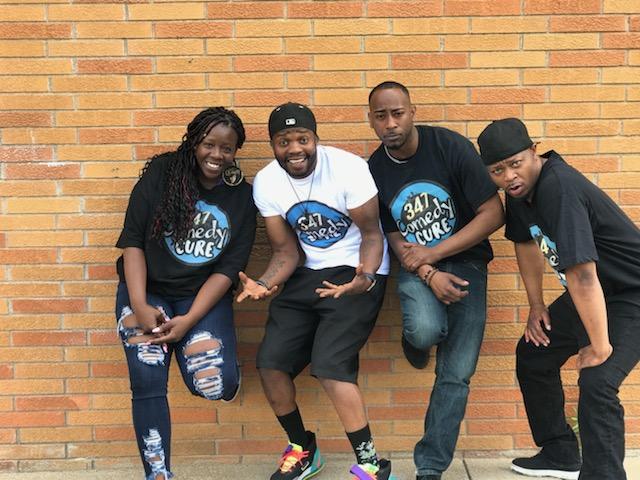 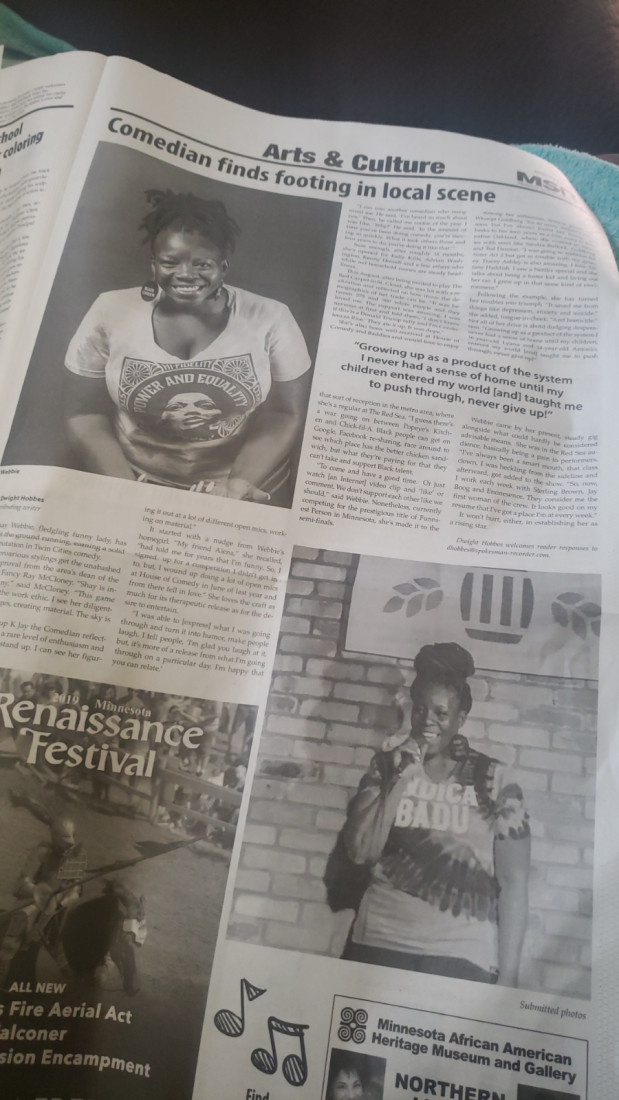 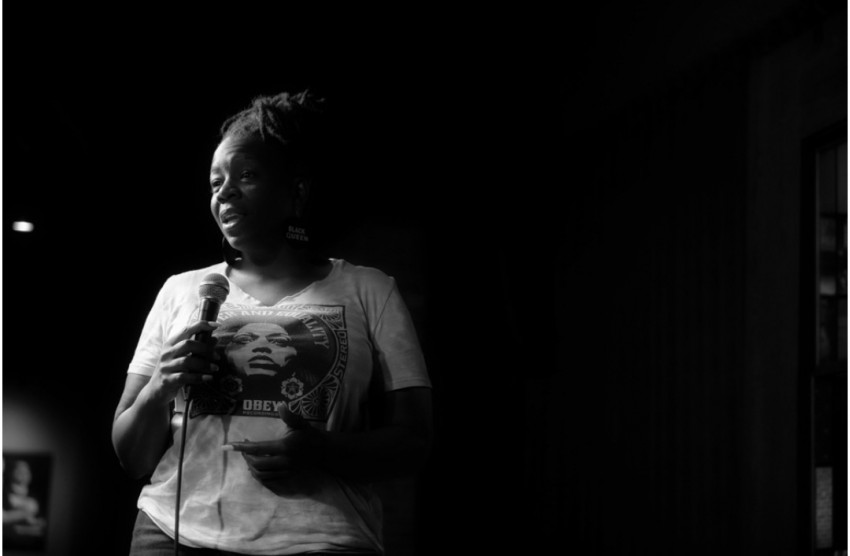 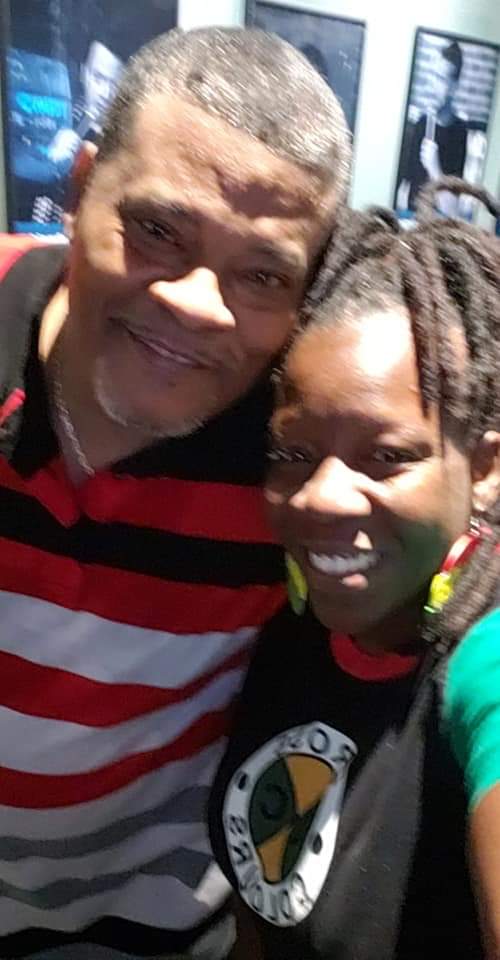 Kenny Howell and I 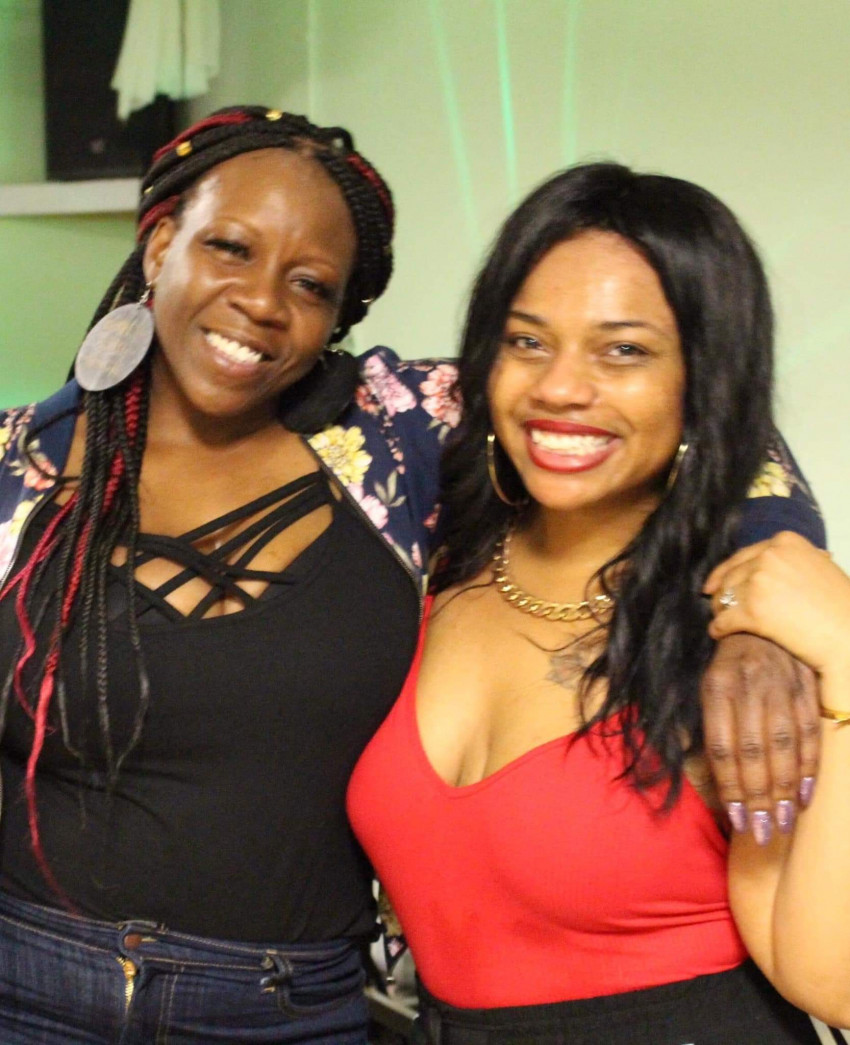 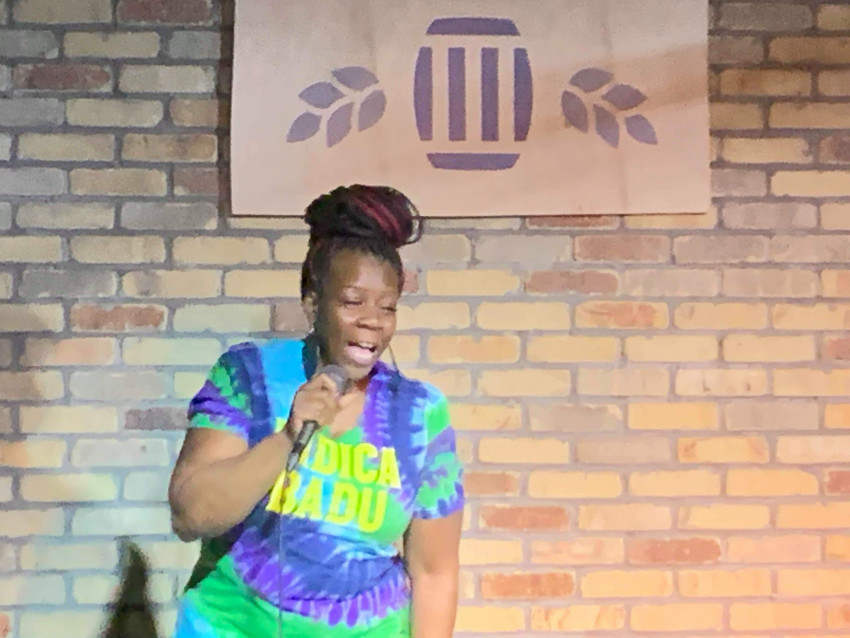 I'm an energetic comedian/emcee with raw, relatable and ridiculously loud sense of humor. If you are looking for an amazing female voice to lead your event or looking to laugh we should network and make magic!

Be the first to review Comedian Shay Webbie

An amazing burst of high energy with tons of relatable laughs!

Shay Webbie a native of Oakland CA, by way of St. Paul is an energetic blaze of fire who is electrifying the Twin Cities with her raw, relatable and ridiculously loud sense of humor. Taking her everyday adversities and triumphs of single motherhood of 2, relationships, careersand turning them into laughable moments has captured audiences attention throughout the state. With only a few years under her belt she has graced the stages of, House of Comedy(Bloomington, MN), Sisphyus(Minneapolis, MN), BADDIES(Minneapolis, MN) and the Red Carpet((link hidden)oud, MN) many times just to name a few. Some of the largest influences in her comical career have Eddie Murphy, Richard Prior, Whoopi Goldberg, Mo'Nique, Dave Chappelle and Tiffany Haddish. Shay is currently competing in the Funniest Person in Minnesota Competition where she has already advanced to the semi finals this October at Sisyphus in Minneapolis.
She he opened for Kelly Kellz, Adrian Washington and Kenny Howell. Also has a weekly performance at the Red Sea in Minneapolis every Tuesday night from 7-11.

A mic and a crowd