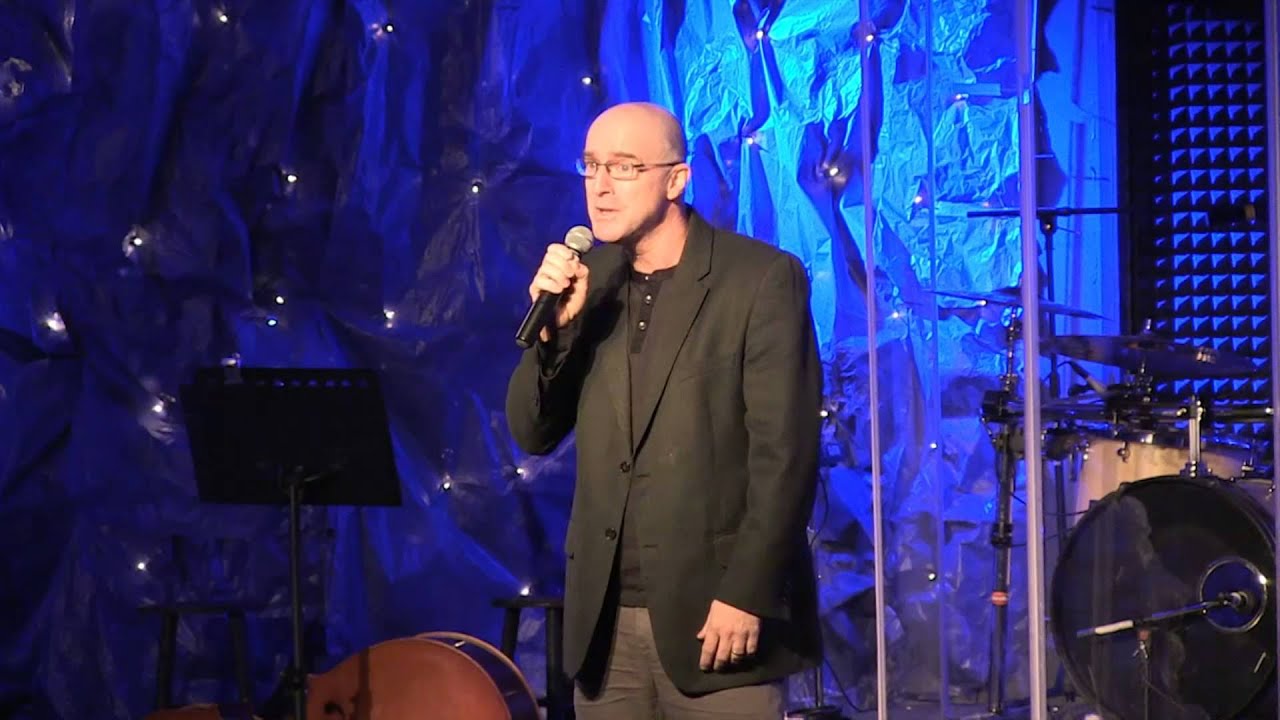 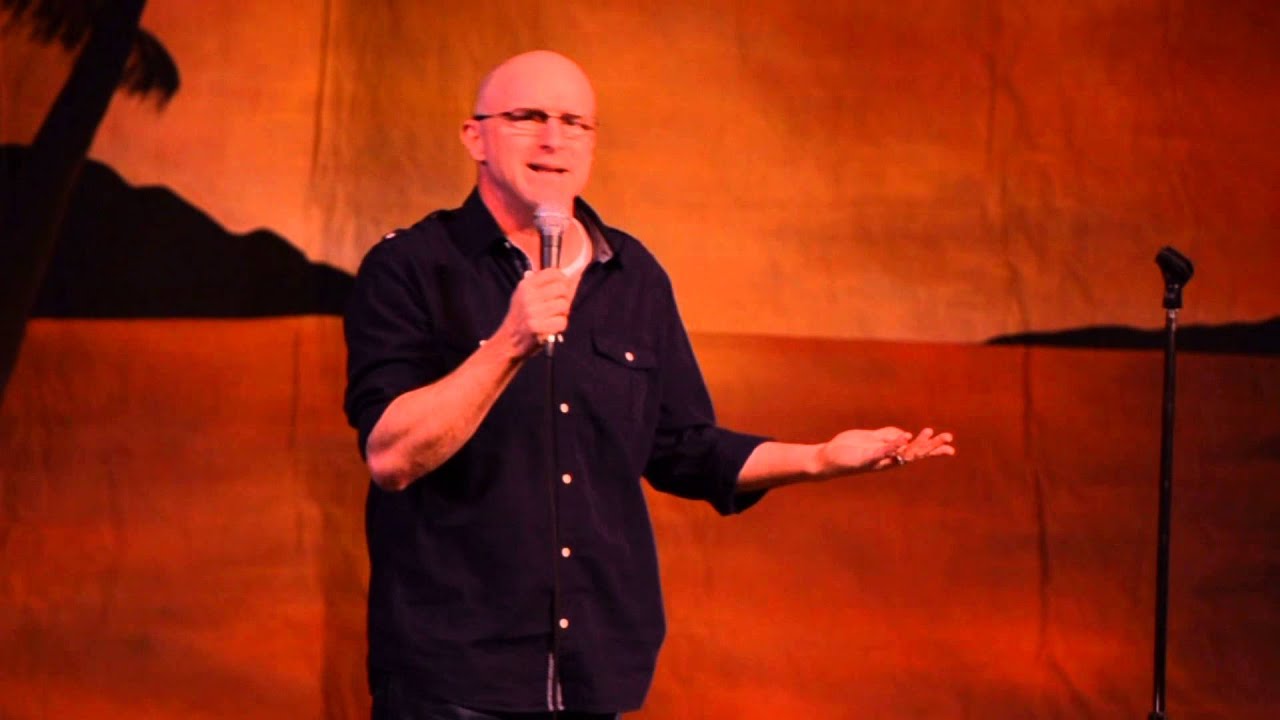 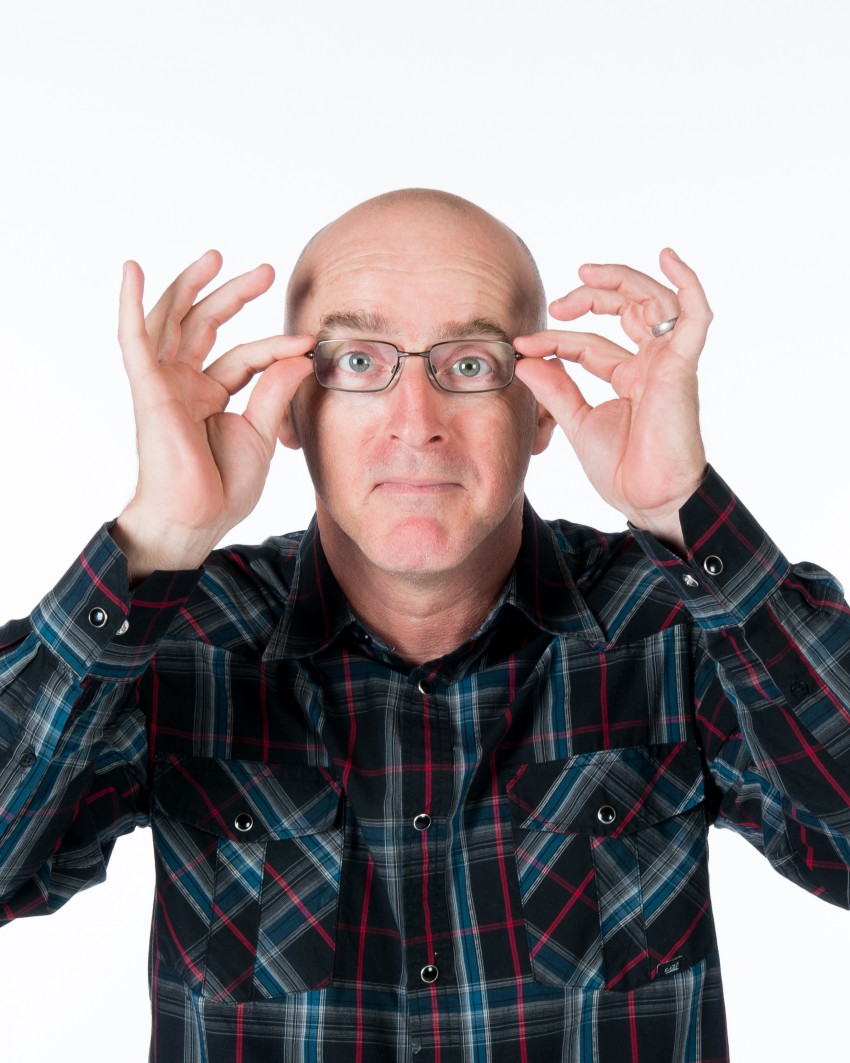 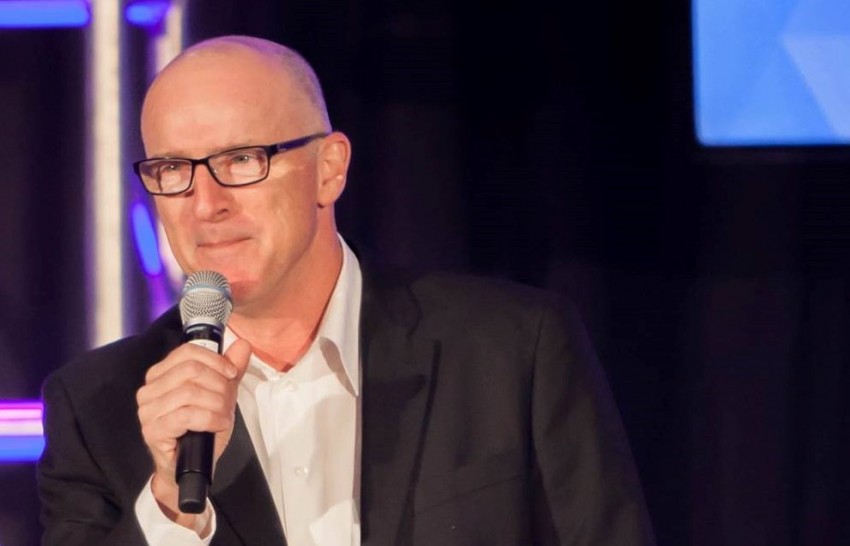 I am an award winning Christian comedian. I will do stand-up comedy for any group, any size, anywhere. In the past 25 years I have done over 15, 000 performances, including 25 national TV appearances. I work, clean, fast, on time and can fit just about any budget. Make me your go to Christmas or Holiday party comedian.

Jerry was just what our group needed!

Jerry did 15 minutes of comedy at my virtual 60th birthday party via Zoom. The virtual environment is tough because the comic cannot "work the crowd" like a typical venue. His comedy was engaging, appropriate, and very funny for the occasion. I received tons of positive feedback from my guests. Jerry really set an uplifting and positive mood for the rest of the celebration. I would recommend him to anyone looking for a good, clean and fun comic.

Jerry was great at our virtual graduation event

We hired Jerry to do a show for us for a group of professional women who just finished a year long leadership program and Jerry was a great addition to our graduation lineup. He prepared well with jokes that resonated with the women and made us laugh quite a bit. It’s always a challenge with the virtual platform but Jerry made it work and I would recommend hiring him for your events!

Enjoyable evening with Jerry to make us Laugh!!

Jerry was great ! Our group enjoyed his act very much. We had a number of our guests tell us how funny they thought he was and what a good idea to have a comedian entertain us was. We would hire him again!!

He was great to work with and had everyone laughing hard. Very pleased!

Thanks Daniel. I am already looking forward to seeing y'all again. Merry Christmas!

Jerry Miner was hilarious and easy to work with. He kept that crowd laughing and wanting me to have him back again. He assimilated right into our crowd without a hitch. If you're looking for great, clean comedy you should consider Jerry Miner." Neil Penner
Maple Ridge Alliance

Hired Jerry for a positive and humorous up note to a seminar for health insurance professionals. We all need a good laugh and found that Jerry provided a powerful antidote to our otherwise mundane and life-sucking subject matter.

Dan! Your group was especially easy to work with. I hope she "got that house!"

I would recommend Jerry for any event. Classy clean and very smart comedy.

We had Jerry Miner for our company appreciation dinner and he was professional, flexible, easy to work with and hilarious. If you are having an event he IS the one you want.

Show length runs up to 60 minutes. The show is stand-up comedy and a little improvising with the audience.

Did you hear the one about the guy who was born in Athens, Greece, grew up surfing, was a doorman at a comedy club, a bartender at the House of Blues on Sunset, held Slash’s guitar, wrote a show for a Sex Pistol, married a comedian and moved to Tacoma?
With over 25 national television appearances and 1000 stories from Hollywood and back, Award winning comedian Jerry Miner's observant, intelligent brand of humor sucks you in, slops you around and holds you under for just a few seconds. It’s a rip tide of laughs. Entertaining and appropriate for all audiences. Just ask the kids.
"Very Entertaining!"
--Orange County Weekly
"Hilarious!"
--Los Angeles Times
"Jerry Miner's easygoing onstage presence and smart, witty material is evidence of someone with an intelligent writing style and ability to connect with his audience to create an enjoyable night of stand-up."
Allan Johnson, Chicago Tribune

Appropriate for all ages and audiences.

I am a fan of comedy. I have worked with Jay Leno, Jeff Foxworthy, Bill Cosby and many, many of today's greatest stand-up acts. Early on I was influenced by the ability of these stars to get a crowd in hysterics as well as for keeping it free of vulgarity!