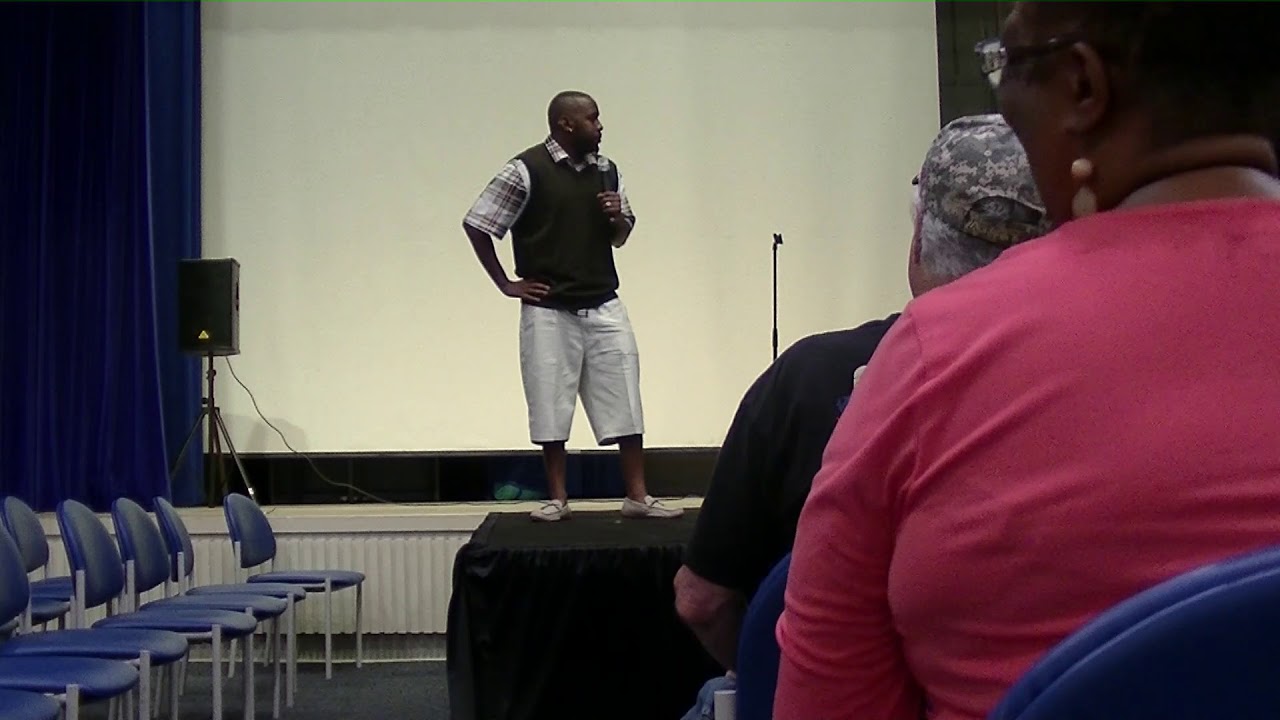 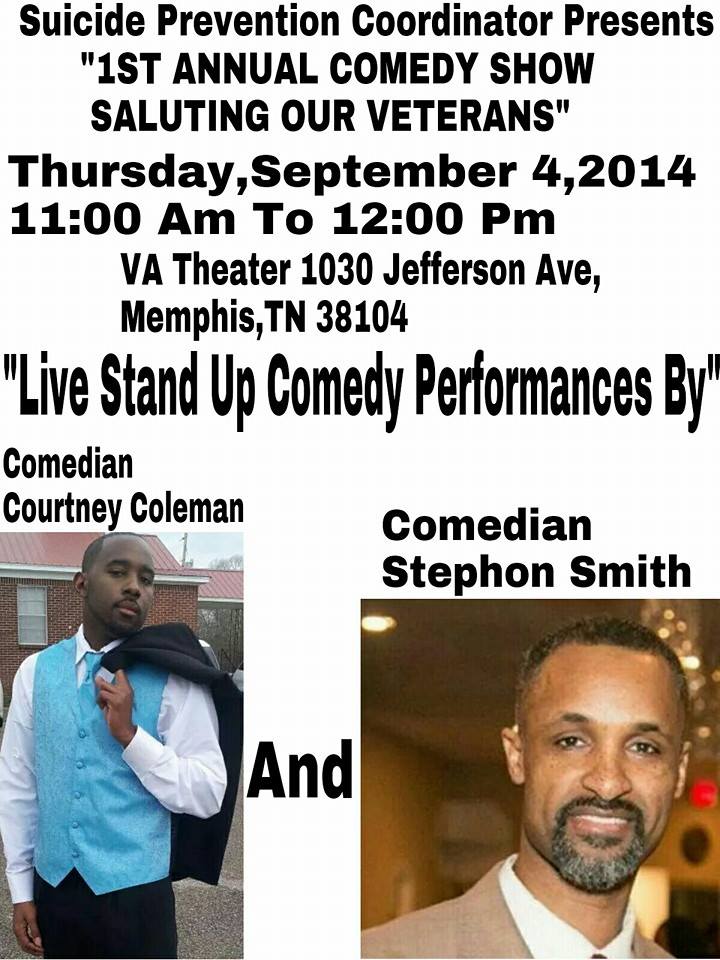 Show I Did For The USA Army & Veterans 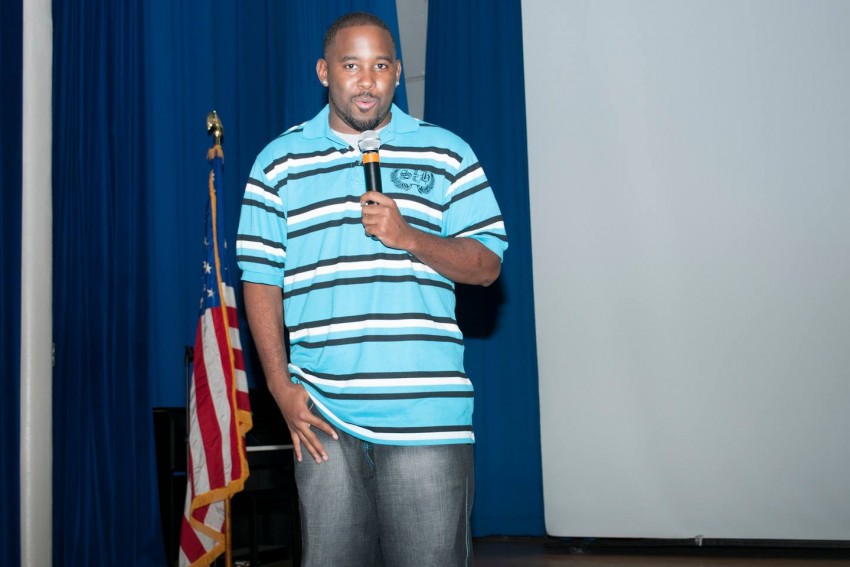 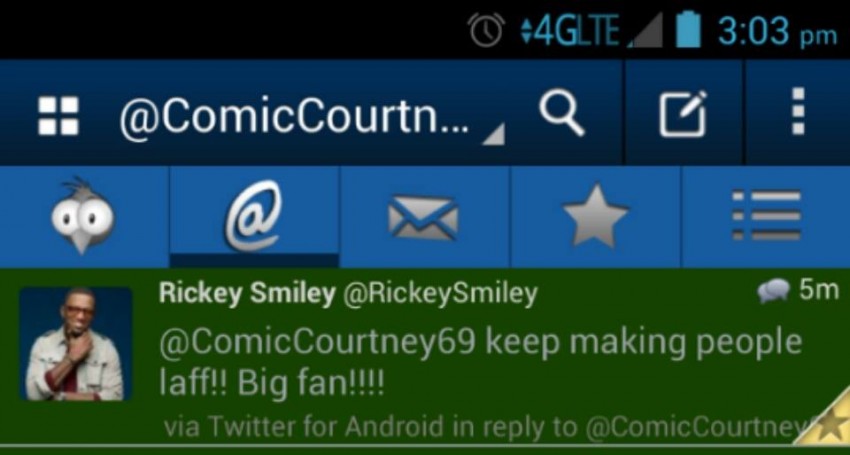 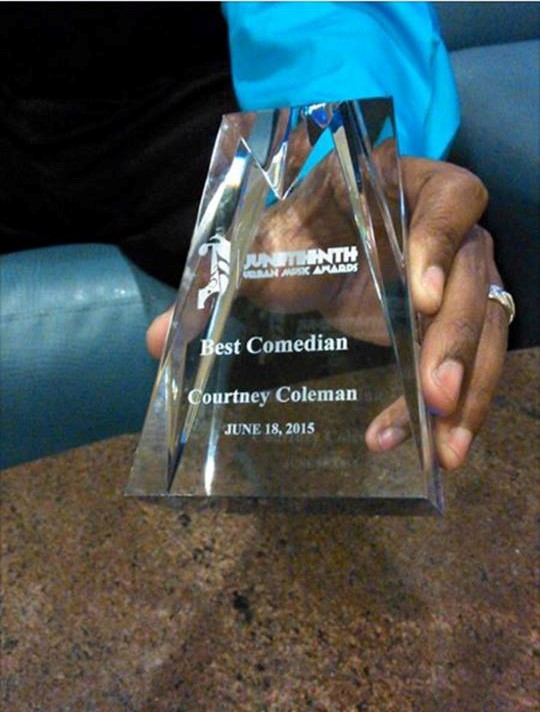 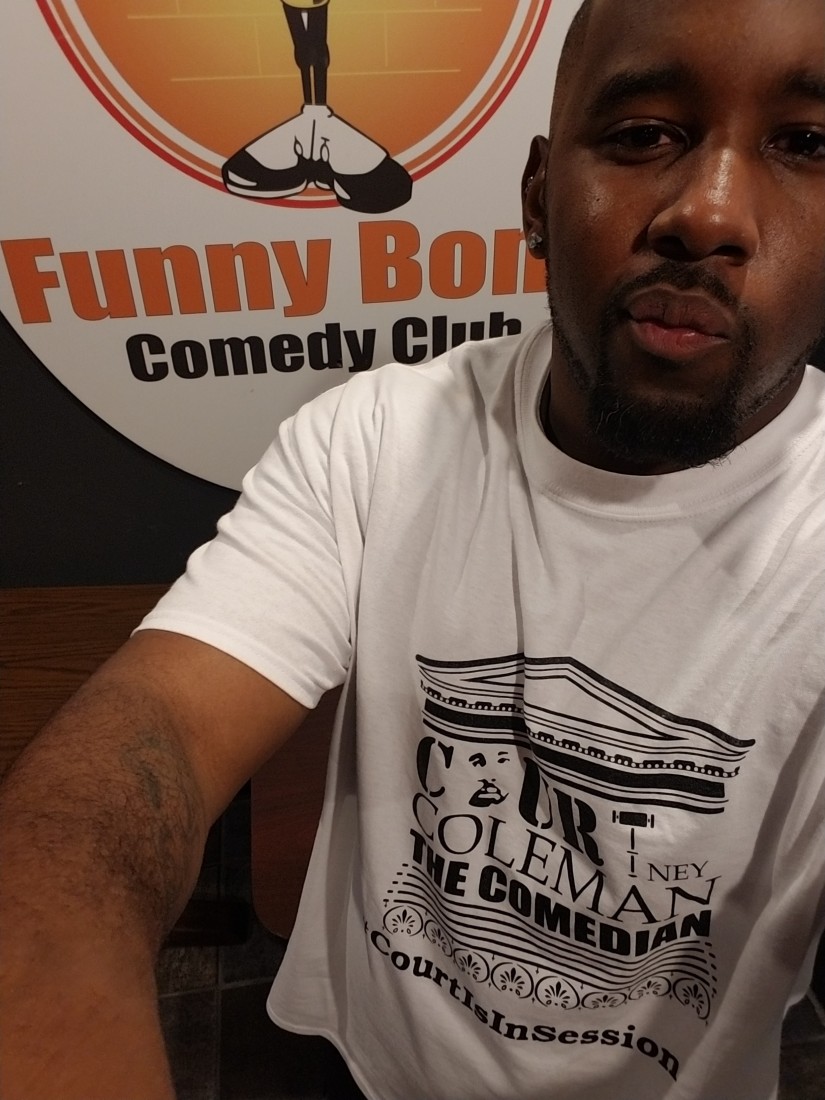 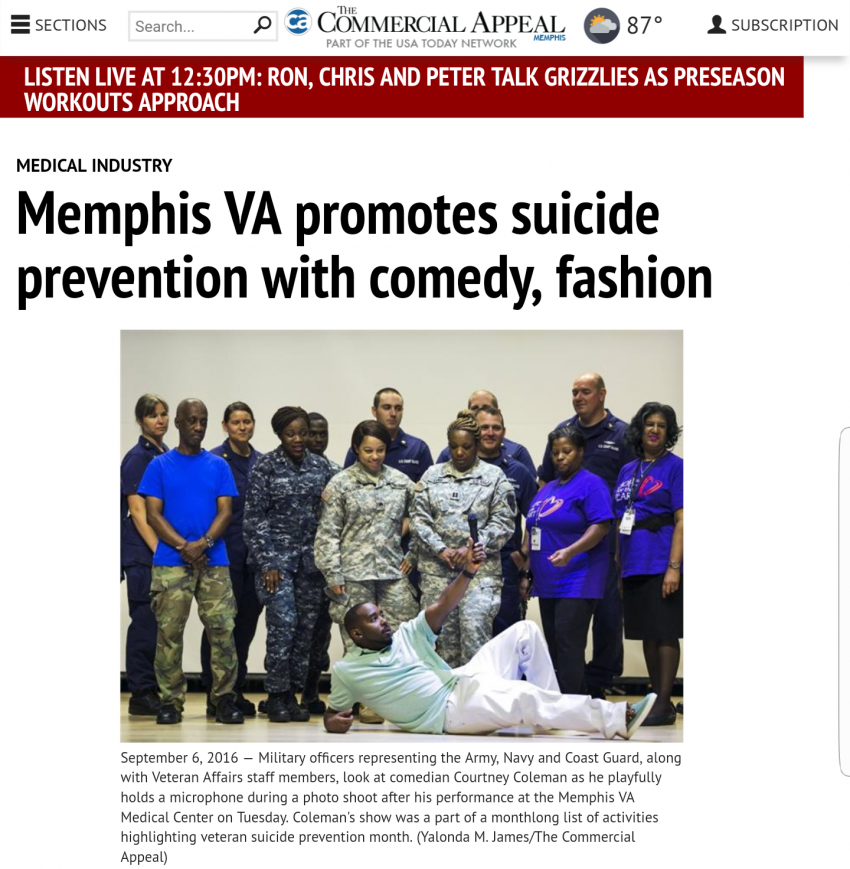 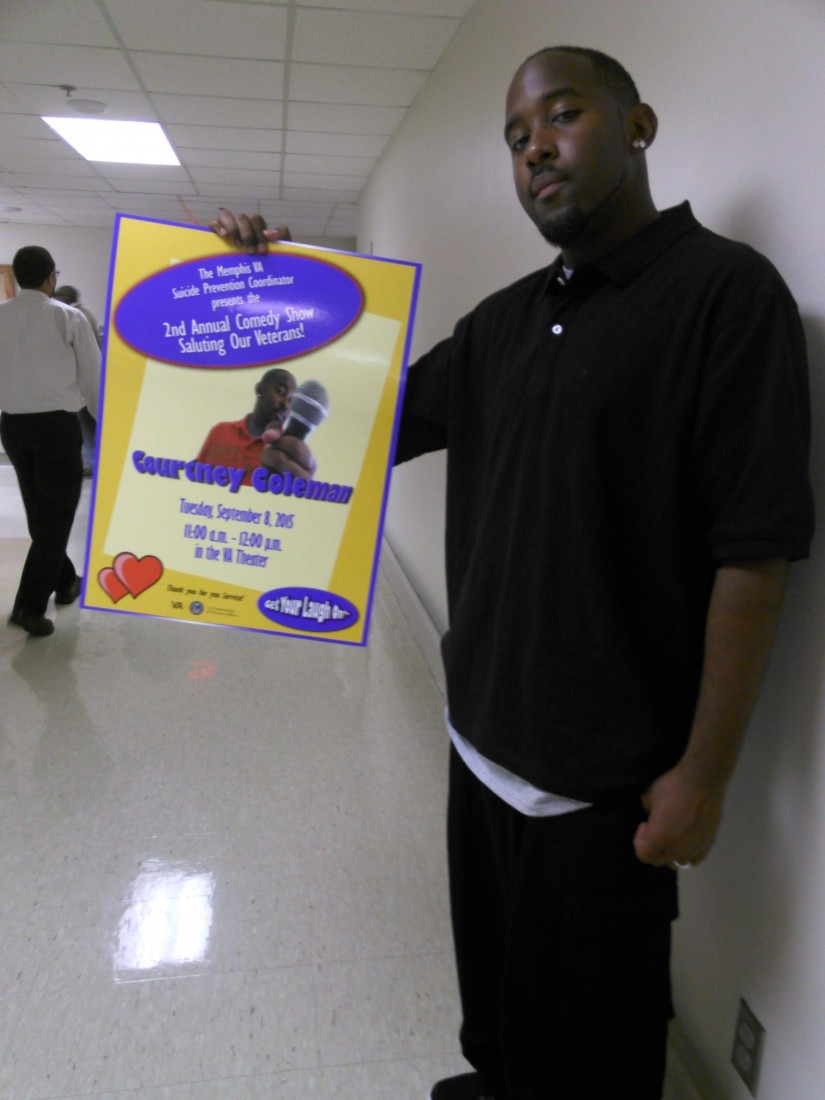 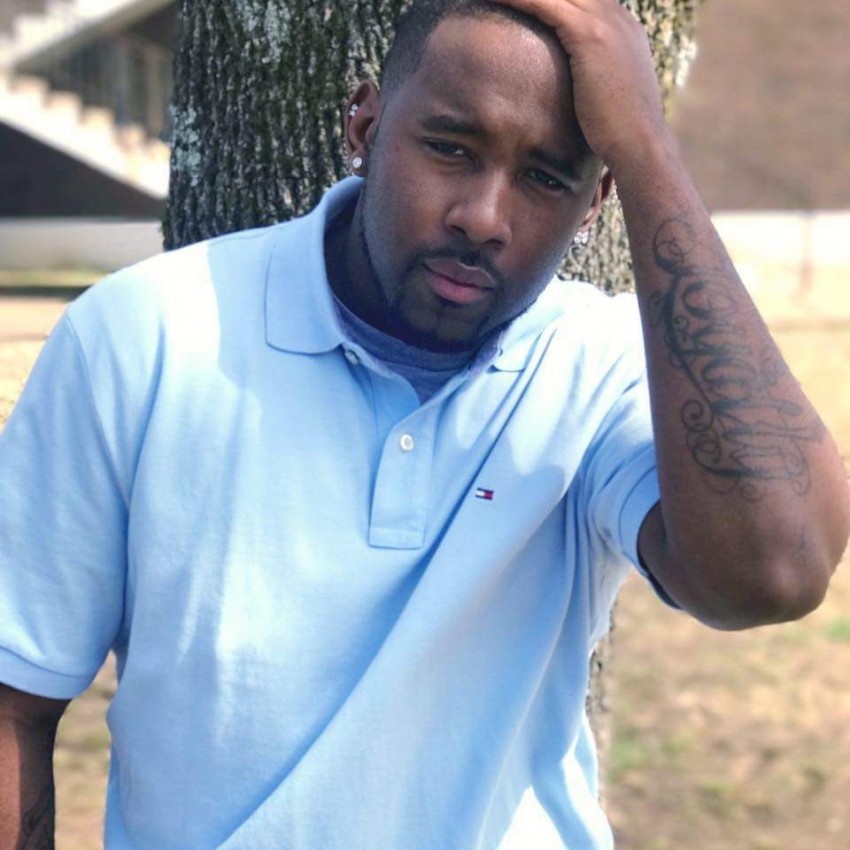 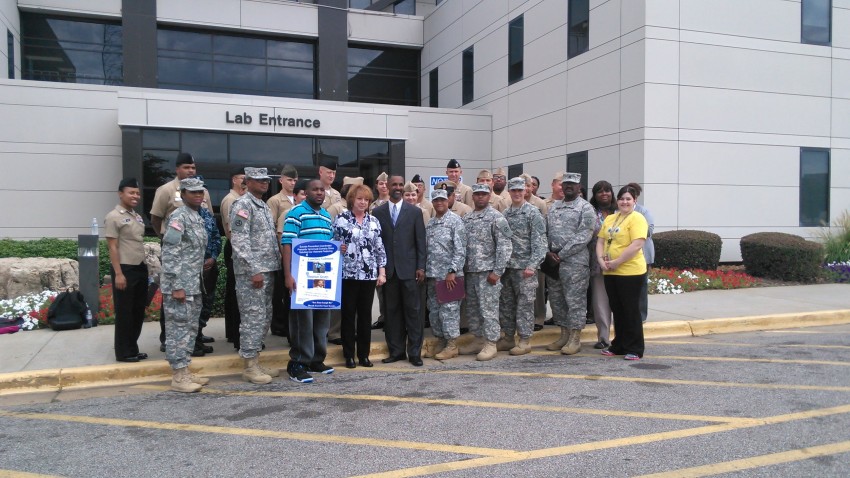 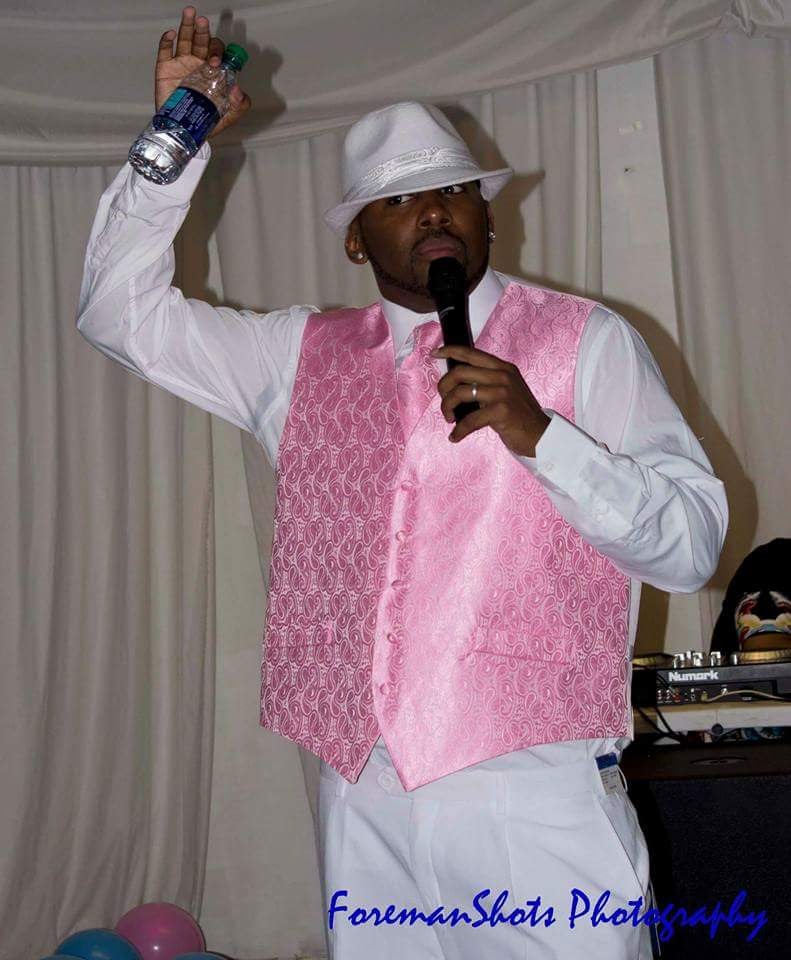 I'm able to do clean comedy,Adult comedy and Church events...I'm a great host for any type of party. Will Give The Crowd Their Money Worth & More If Picked To Perform For Your Event.I will travel!!!!

He was a fun and friendly guy. Some of the people were laughing at his jokes. He talked about practical things that goes on in our everyday life.

Thank you mollie with your caramel self lol

Show up on time and gave me more than I ask for. Great performance.

Funny, Being honest, Silly, Interact with the crowd,

Born and raise in Memphis, Tn. He first discover his comedy talent at a "Talent Show" which it was a standing ovation throughout his High School in 2005. In the late summer of 2008. That's when he decided to fulfilled his comedy career. That's when he decided to pursue ,"Stand up Comedy" as his career. Courtney has opened up for major comedians such as, "Shang Forbes, Red Grant, Michael Blackson, David Allen Grier and lots more.He Received His Big Break When He Was able To Perform For The United States Of America Army & Veterans In Memphis,Tn. Comedy is his passion. When it comes to the stage, he will make sure that he gives nothing but 100% and the audience more than their money worth. If you're reading this, please give him the opportunity to give your event the show of a lifetime.

My Set Is Based On Real Life & More

Cordless or Cord Mic and a bottle water 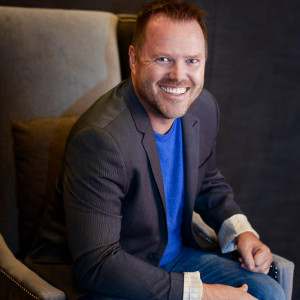 Valerie W. said “Derrick was the perfect choice for our chamber's annual banquet. After two years of COVID and other national issues, our members needed a revival.…”

Janice C. said “Ambrose was amazing! He performed at our 30th anniversary celebration. There was a mixed crowd and he was able to deliver an a amazing set that was appropriate…” 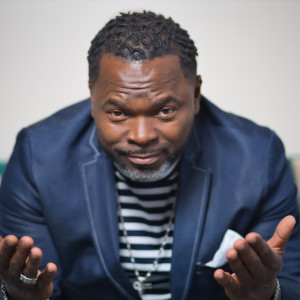 William M. said “Laugh so much my head hurt”