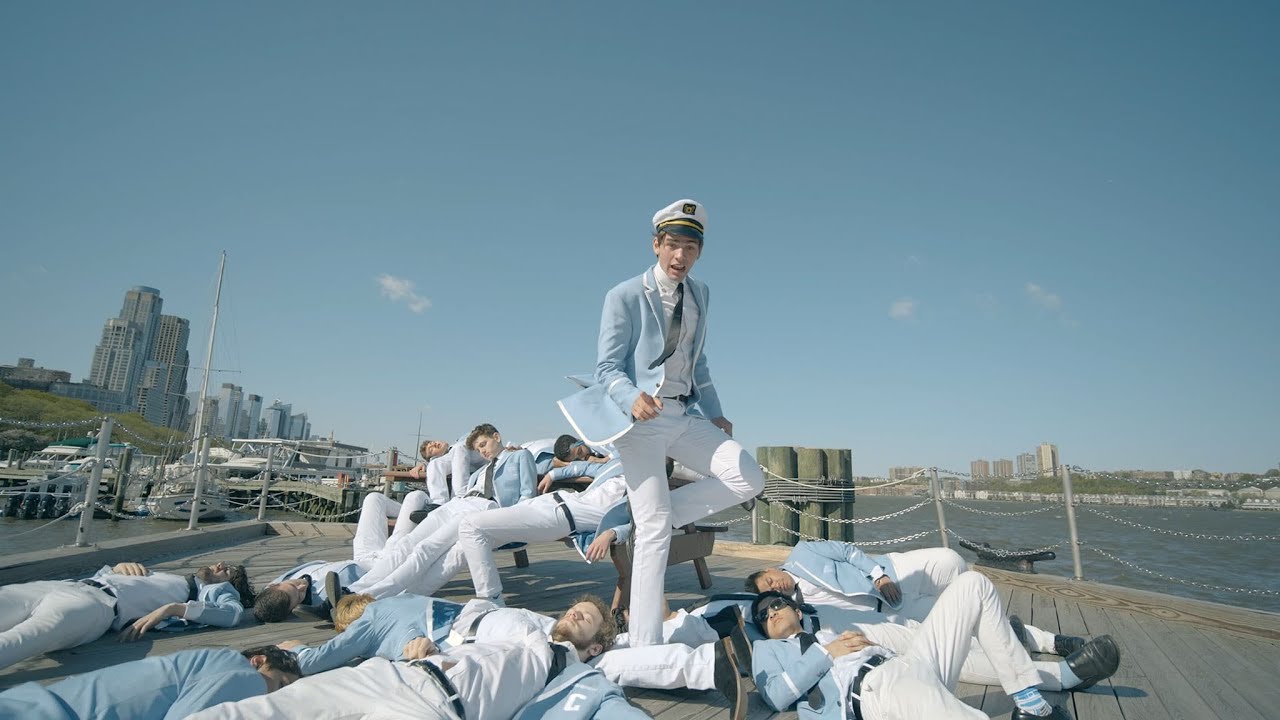 Our viral music video for Brandy (You're A Fine Girl)! 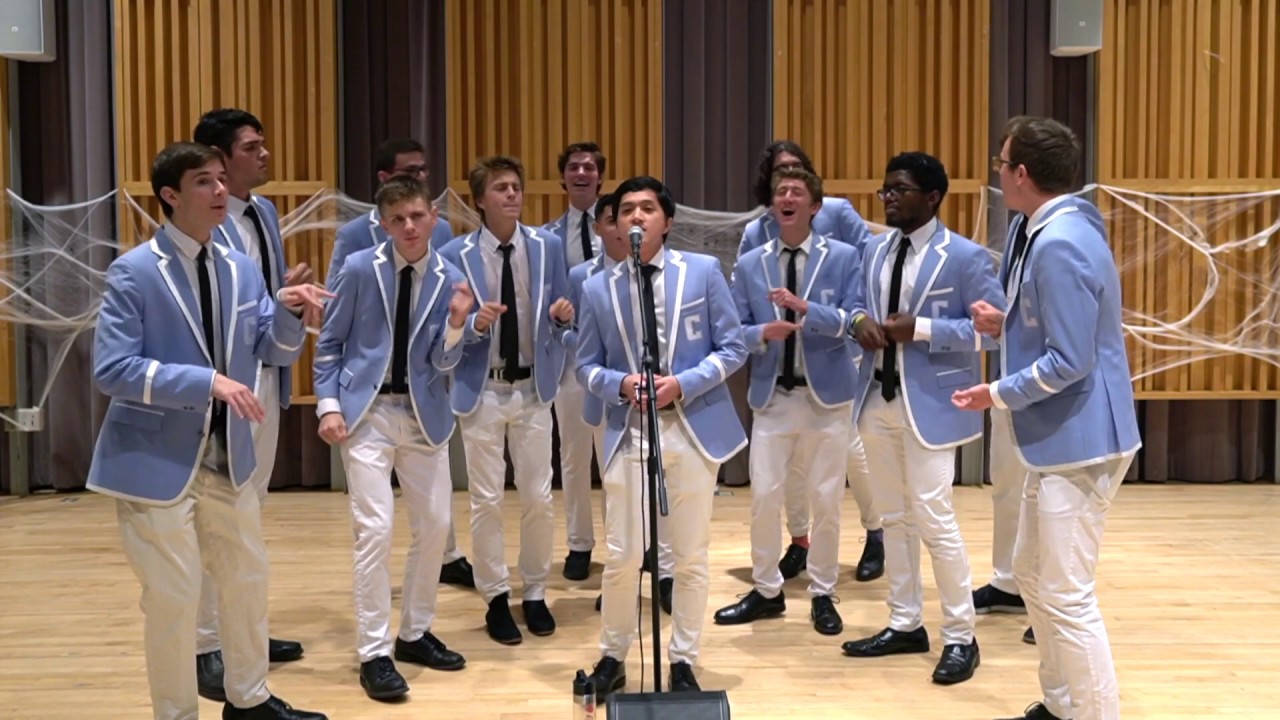 A live concert performance of How Deep Is Your Love! 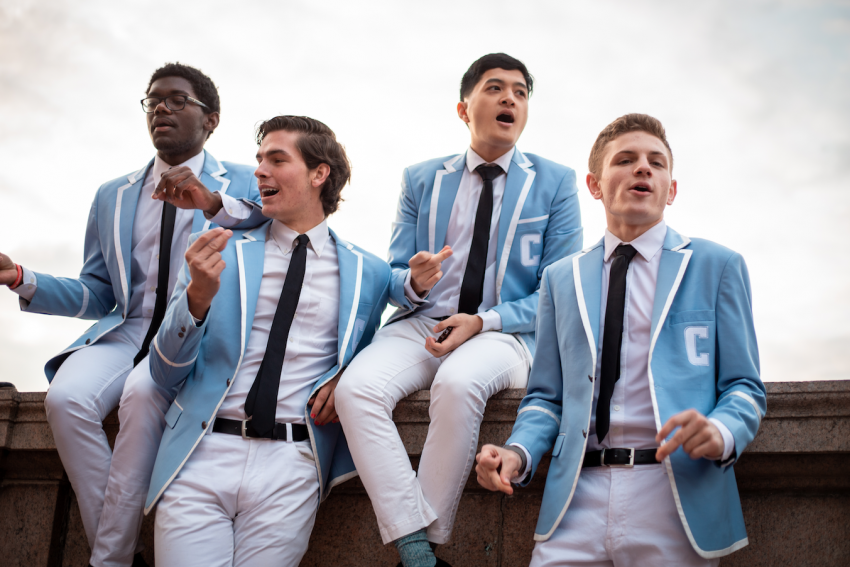 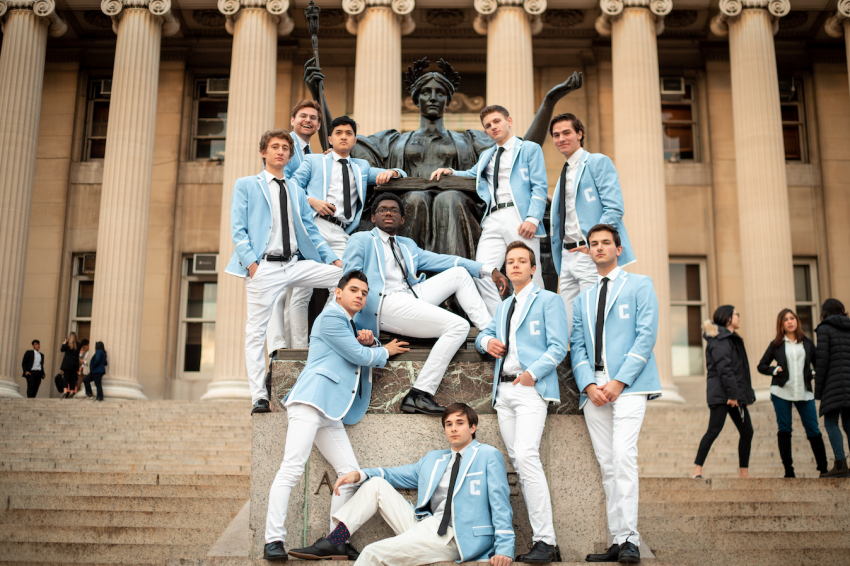 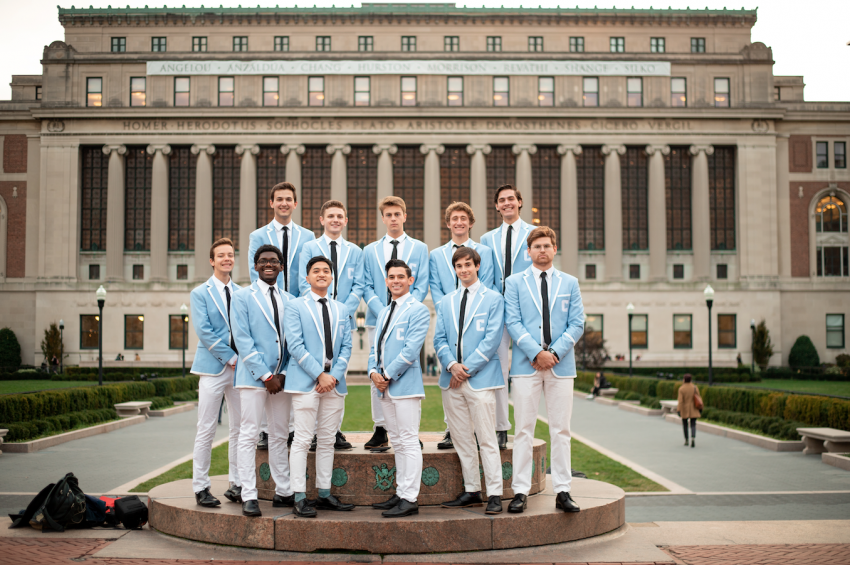 Check out some arrangement recordings on Youtube. Search: "Columbia Kingsmen"

Hired as:
A Cappella Group
Write a Review

Booking the Kingsmen guarantees you a lively and energetic performance enhanced by a crisp, choral sound that can only be found in an all-male group. Our sets are filled with sparks of quick humor, upbeat pacing, and melodies that are sure to place a smile on your face and get your toes tapping.

Beyond that, we strive to work hand-in-hand with you so to ensure the best-suited performance and to make your event a memorable one.

Founded in 1948 for the Homecoming Ceremony at Baker Field, the King's Men of Columbia College is one of the most famous a cappella groups in the United States. From day one, the group was a national sensation. With the advent of television, the King's Men achieved nation-wide fame on such shows as Two for the Money, The Steve Allen Program, and The Ed Sullivan Show. Appearing in venues like Carnegie Hall and Lincoln Center, the King's Men entertained the likes of Jayne Mansfield and President Dwight D. Eisenhower. General Eisenhower showered the group with high praise, claiming at a football game in 1951: “If you men can get 2,000 others singing with that spirit, I’ll personally pin a medal on each one of you.” Before long, the group produced its own celebrities; in 1962, (before his legendary career with Paul Simon) Arthur Garfunkel joined the ranks of the 'Smen. Then in 1969, the group split away from the University to debut at Woodstock as the 50's Doo Wop revival band, Sha Na Na and went on to star in the popular 70's program of the same name. After a thirteen-year hiatus, the group resurfaced in 1982 as The Kingsmen. Since then we have continued to produce quality entertainers a prime example being Tom Kitt, former Kingsmen and Tony Award winning composer.

The 'Smen have performed at Macy's, Tiffany's, Bergdorf Goodman, the 2003 and 2004 US Opens in Queens, NY, for Gregory Hines and Rod Stewart on a Transatlantic crossing of the Queen Elizabeth 2. The 'Smen have also appeared in Robert de Niro's "The Good Shepherd" and, most recently, performed at Daniel Capello's "The Ivy League" book signing and the Fashion Institute of Technology's "Ivy Style" opening night.

5 microphones (optional, only for amplified gigs)