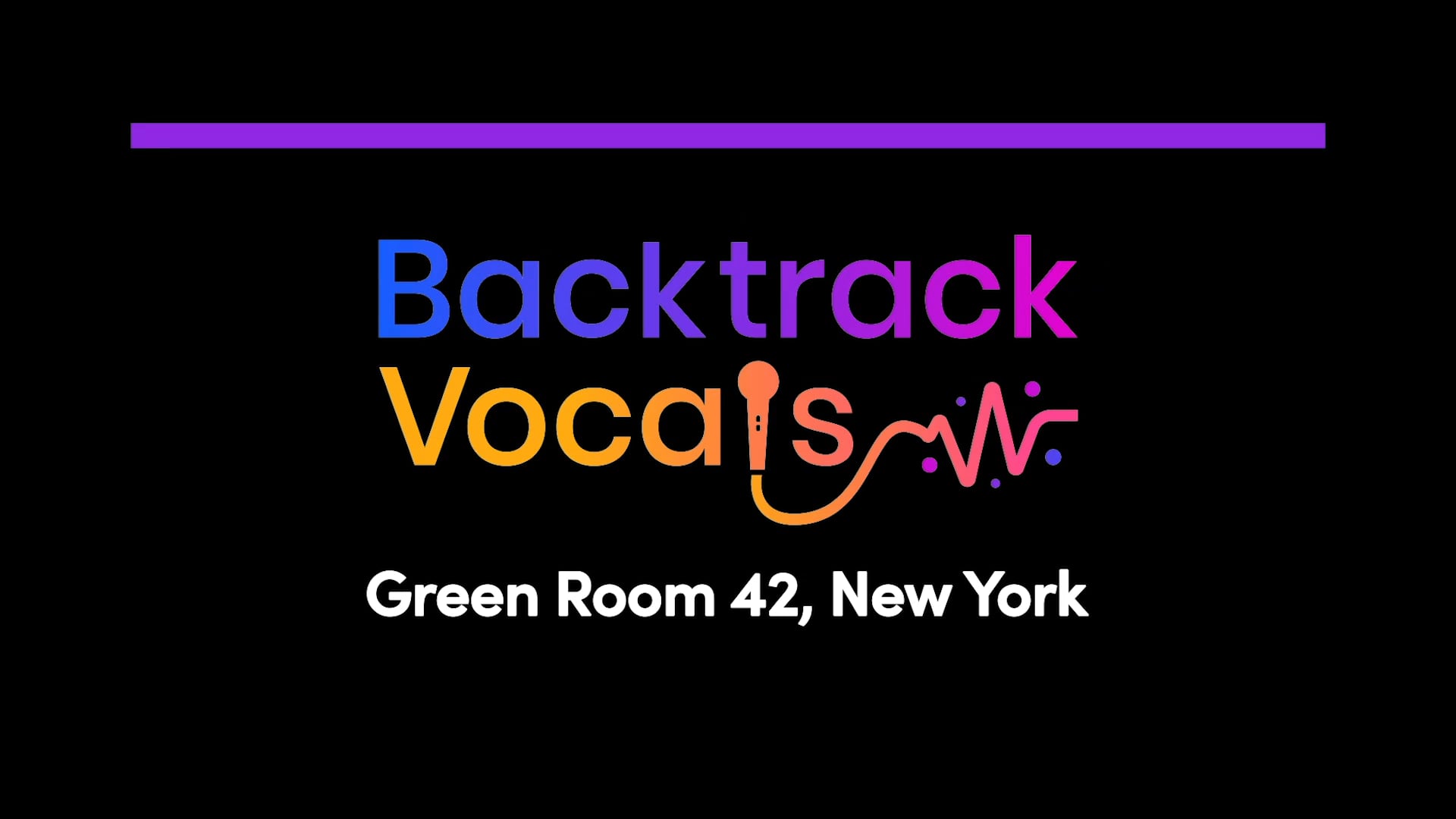 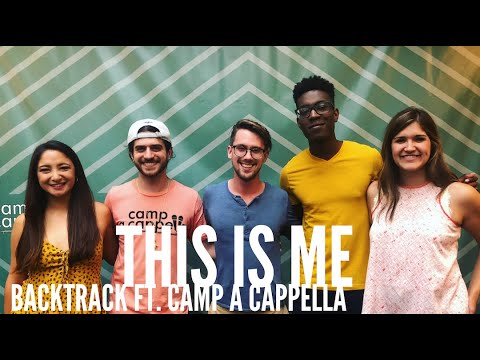 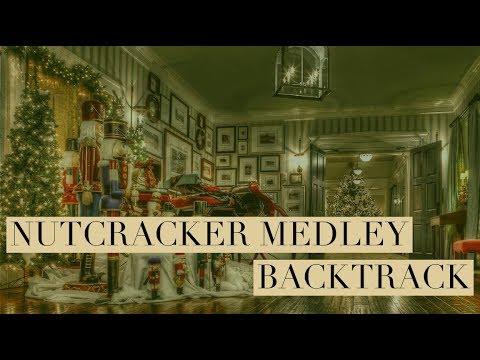 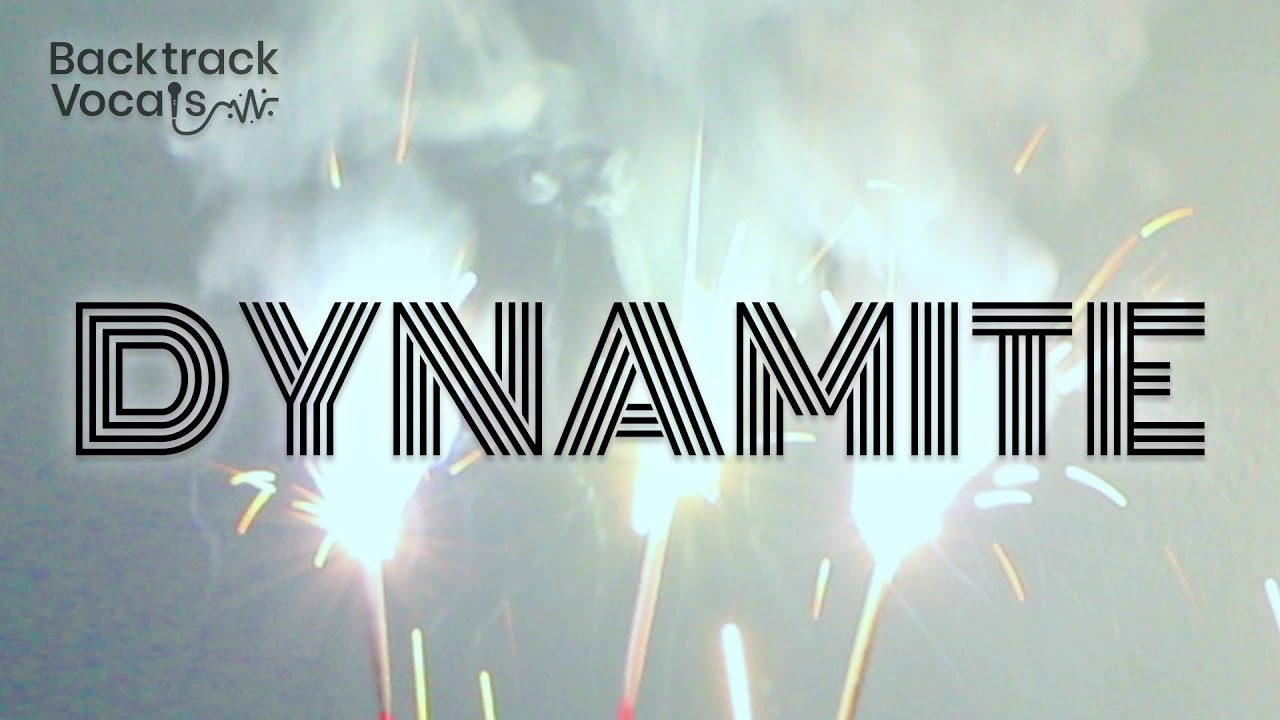 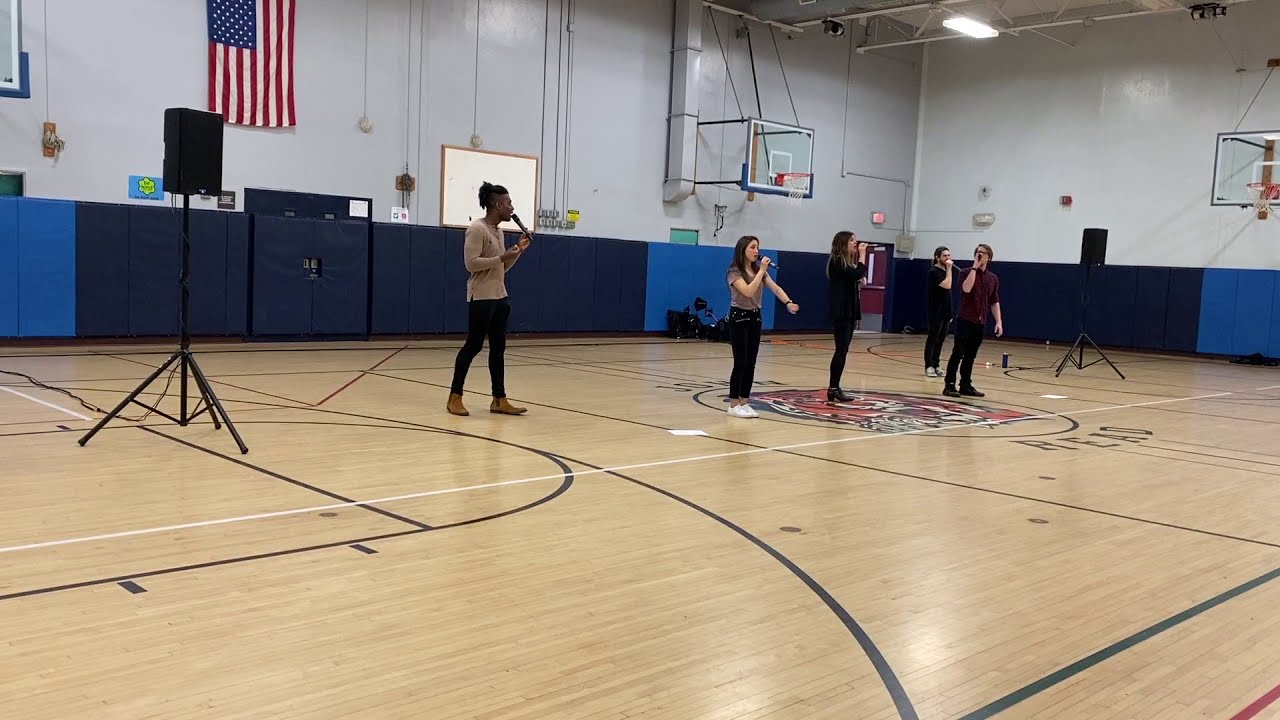 Backtrack is a professional a cappella group based in New York City. These 5 musicians take the stage at performing arts centers, corporate events, music festivals, schools and private events. They infuse heart and humor into every performance and cover genres from Top 40 to Motown to classical. They also have a holiday set that includes secular and non-secular favorites.

We booked Backtrack Vocals for a company event. Although we were disappointed that we couldn't hear the group live, everyone enjoyed the show. Each member of the group was engaging with the audience and gave great backstories to make the session fun.

Backtrack performed at our daughters baptism party and did a wonderful job. They came on time and put on a great show. They got the crowd into it and catered their performance to our crowd. They even stayed after to take pictures and enjoy some dancing with the guests after the show. I would definitely hire them again.

Nothing but the BEST!

This group is simply awesome. Very professional and so easy to get along with. They came, they saw, they conquered and made my engagement party that much more thrilling. Clear voices and they themselves had a blast! Next step the wedding and if all works out then perhaps we can share another moment with them. It’s part of my “long term” plans!

Hired as:
A Cappella Group
Write a Review

You can expect a fun, high energy group of singers performing covers of today's top songs. We also have some of your favorite older songs and original songs in our repertoire. We offer a family friendly set that appeals to all ages and can be tailored for any event.

Backtrack is an award-winning vocal ensemble based in New York City. These five musicians take the stage around the nation at performing arts centers, corporate events, music festivals, schools and more. They infuse heart and humor into every performance and cover genres from pop to Motown to classical, as well as perform original compositions. Their exciting arrangements transform familiar tunes and showcase the top-notch vocal (and beatboxing) abilities of all of the members. Notable venues include Carnegie Hall, Apollo Theater and The United Nations Headquarters.

Since its founding, Backtrack has amassed over 10 million views and 110 thousand subscribers on YouTube.

Backtrack requires 5 handheld microphones and a PA system to perform. We are able to provide our own sound equipment and run our own sound upon request.