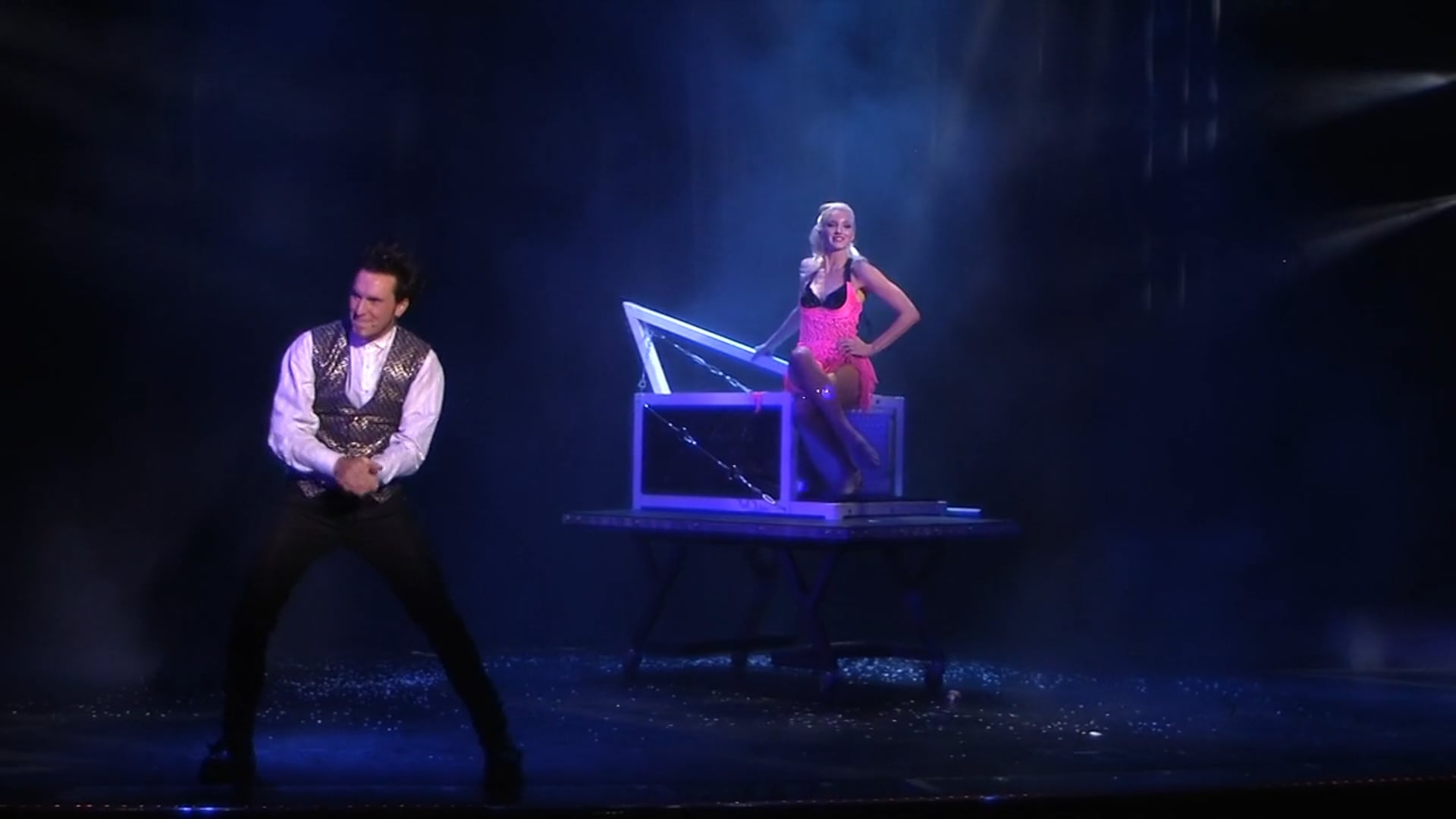 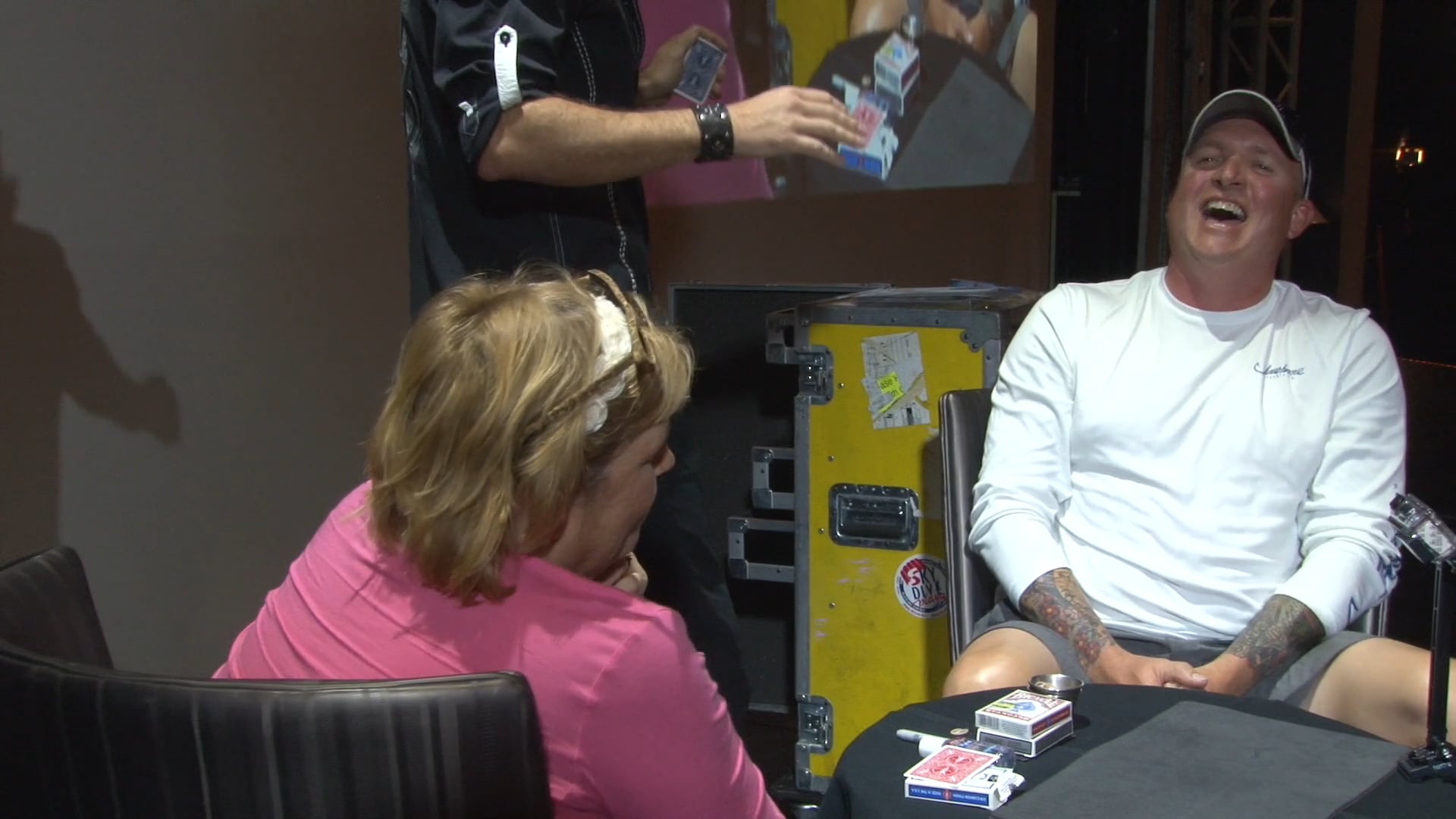 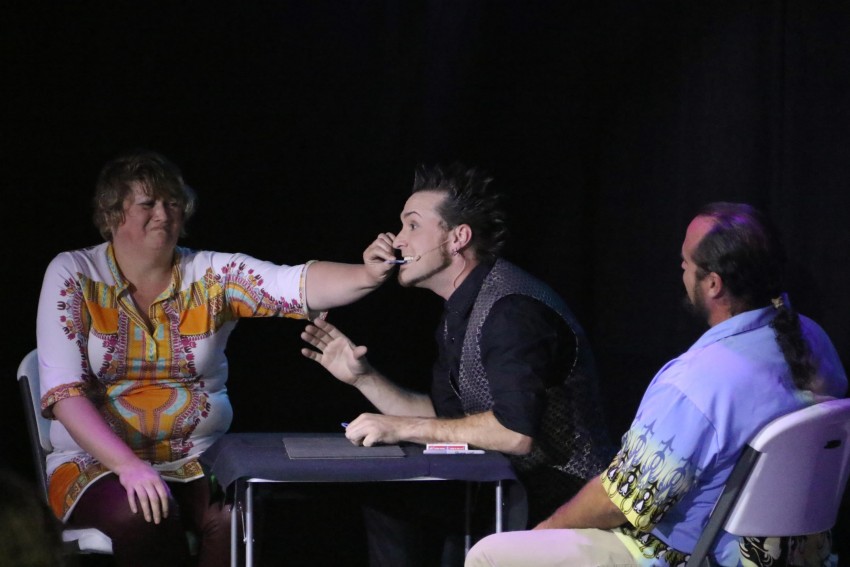 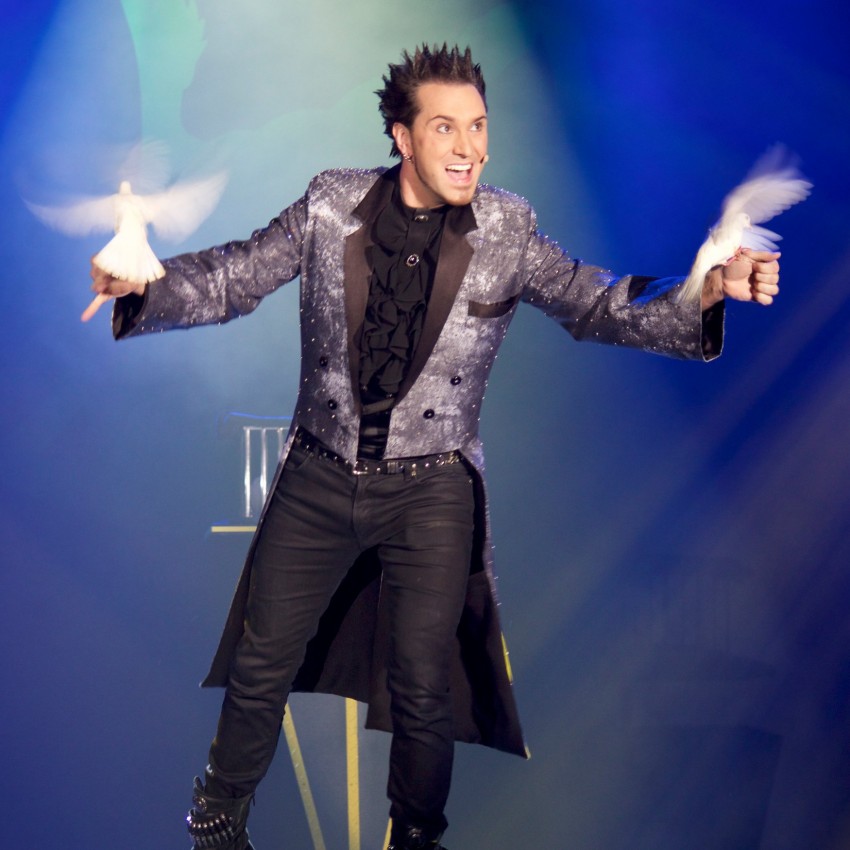 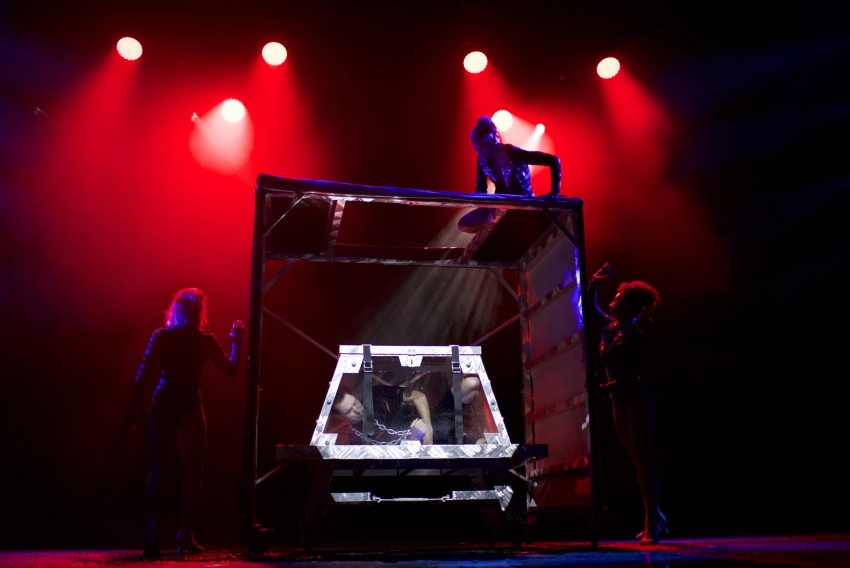 Large Illusions, or Close Up Miracles - We do it all!

Be the first to review Coeur d'Alene's Best Magician

Recognized as one of the leaders in the industry, David specializes in great customer service and an event or show that is catered to your exact needs. Since every venue and client is uniquely special, your show should be too. And that's what you'll get; a customized event that is sure to amaze and entertain your guests!

Born and raised in Spokane (as Dave Womach.) He became the youngest magician in history to win the Pacific Rim Professional Stage Championship, before even graduating from North Central High School.

He has headlined at Silverwood Theme Park for two seasons and on Disney, Holland America, Princess and Norwegian Cruise lines all over the globe. He has won multiple national and international awards including the Pacific Rim Professional Stage Championship, and the Masters of Magic Award.

David's magic career started in Spokane when he performed his first show in the 5th grade. By high school he was a local celebrity magician with performances at local restaurants like Red Robin, Chile's and Blue Bayou in Spokane, WA. His career continued to explode and eventually took him to more than 50 countries, on six continents!

His illusions have been seen on multiple television specials; Masters of Magic, Magic Planet, OTV in Shanghai and many others. DaVinci has performed for international royalty, and celebrities such as Rod Stewart, Shaquille O'Neal, Jennifer Garner, and Vanilla Ice just to name a few.

From theme parks to casinos, his shows are always a hit. He is a well sought after entertainer for corporations as well, from AT&T to BMW and Planet Hollywood Casino in Las Vegas!

We are almost entirely sell contained!

Technical needs are very different from show to show, based on YOUR needs.

We can travel with our own sound and lights, or use what you have available. If we are performing our water tank escape, we need access to 100 gallons of hot water near the stage - if we are performing strolling magic we need virtually nothing.

We'll discuss these exact needs when we are in contact about your show!