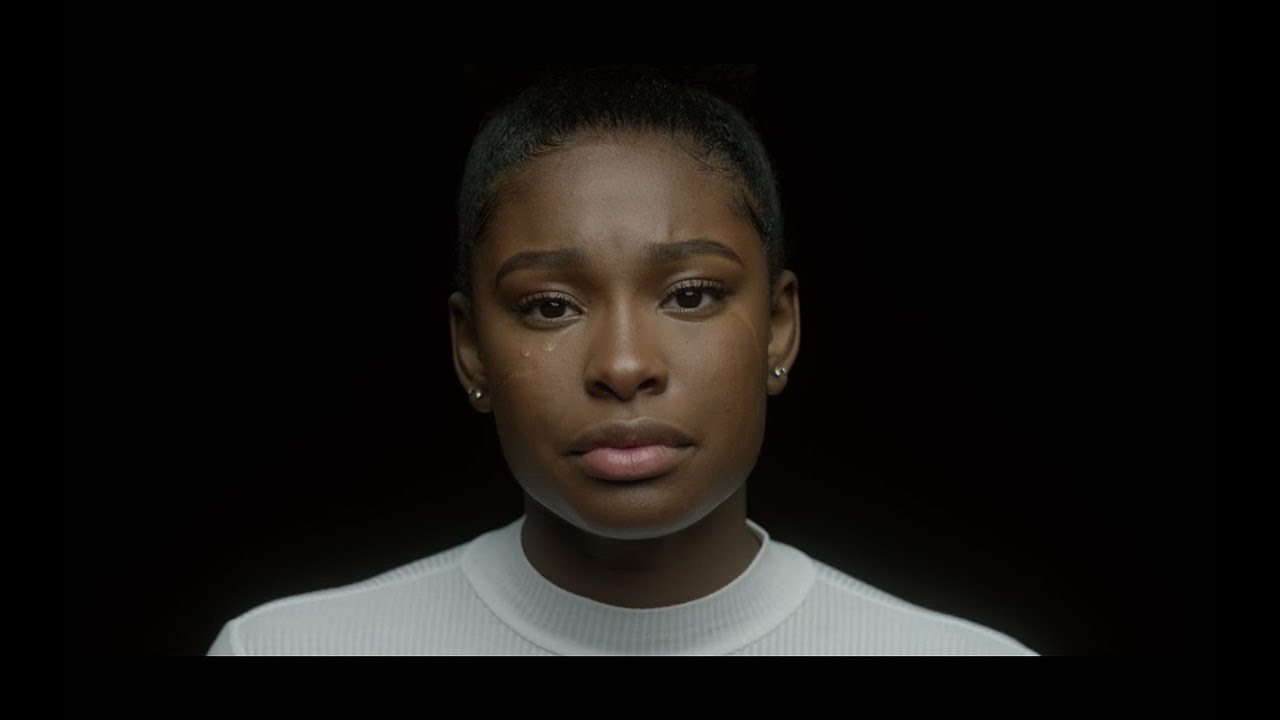 Just My Luck by Coco Jones 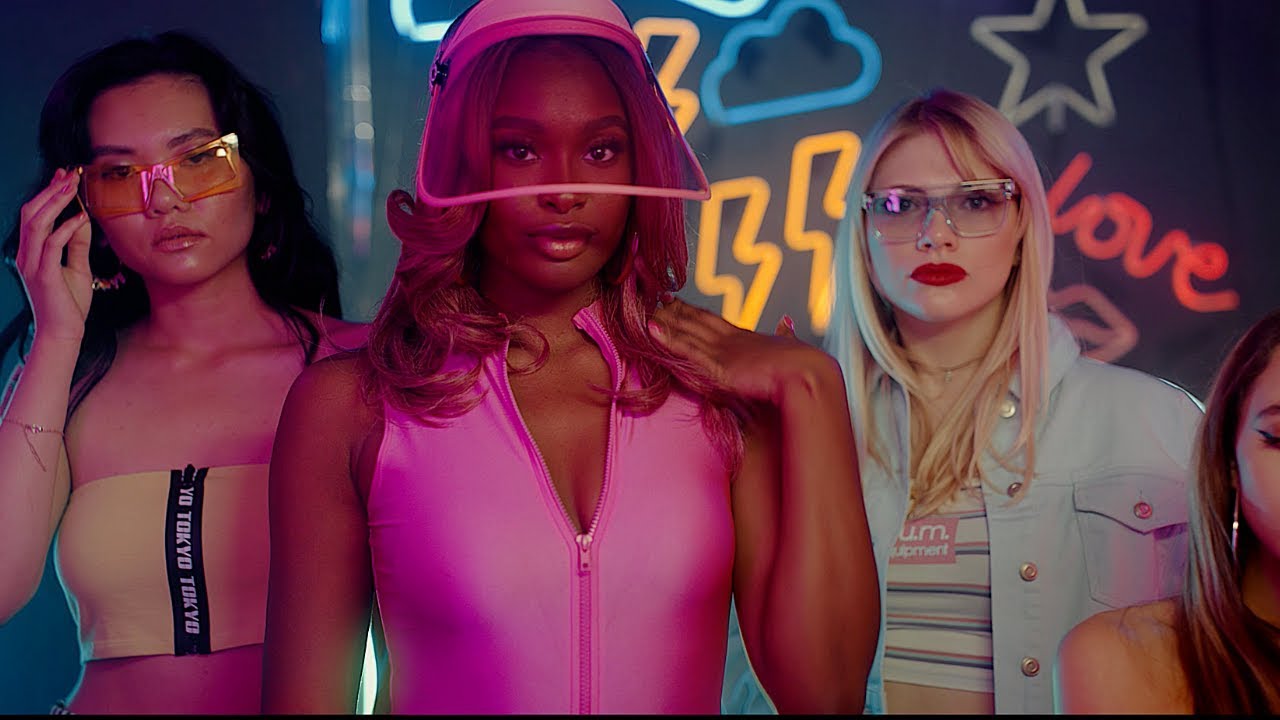 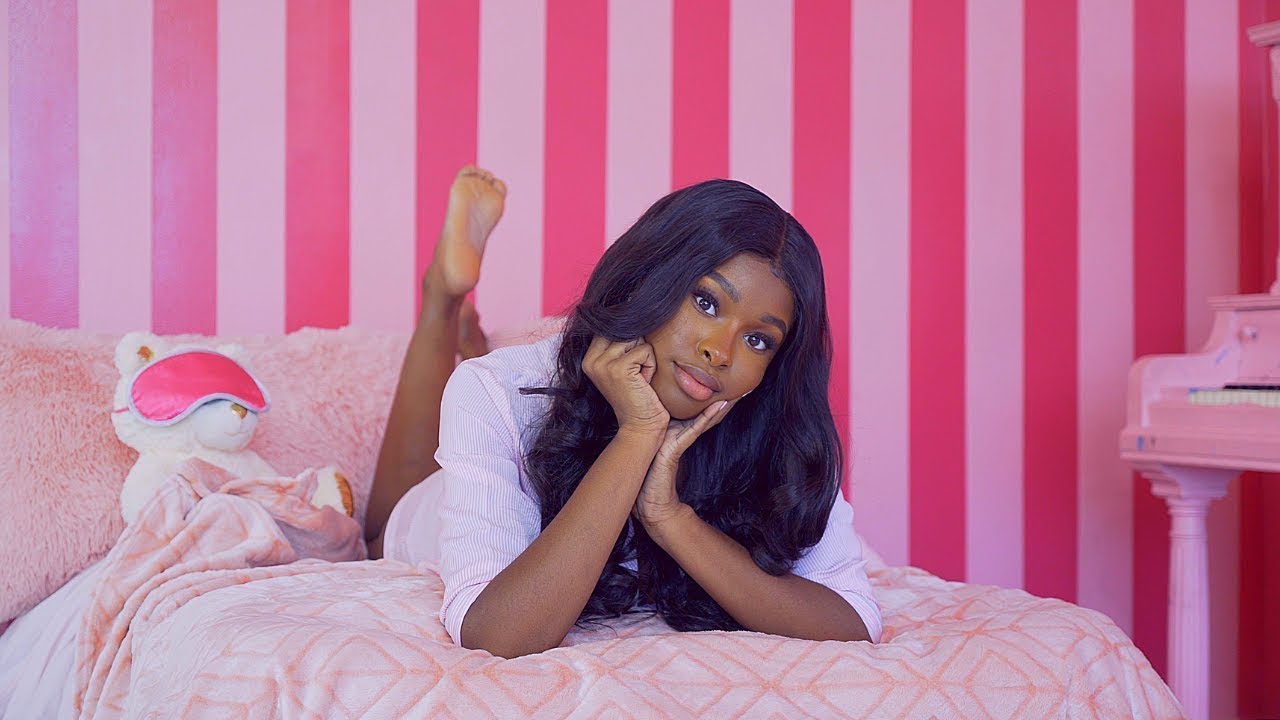 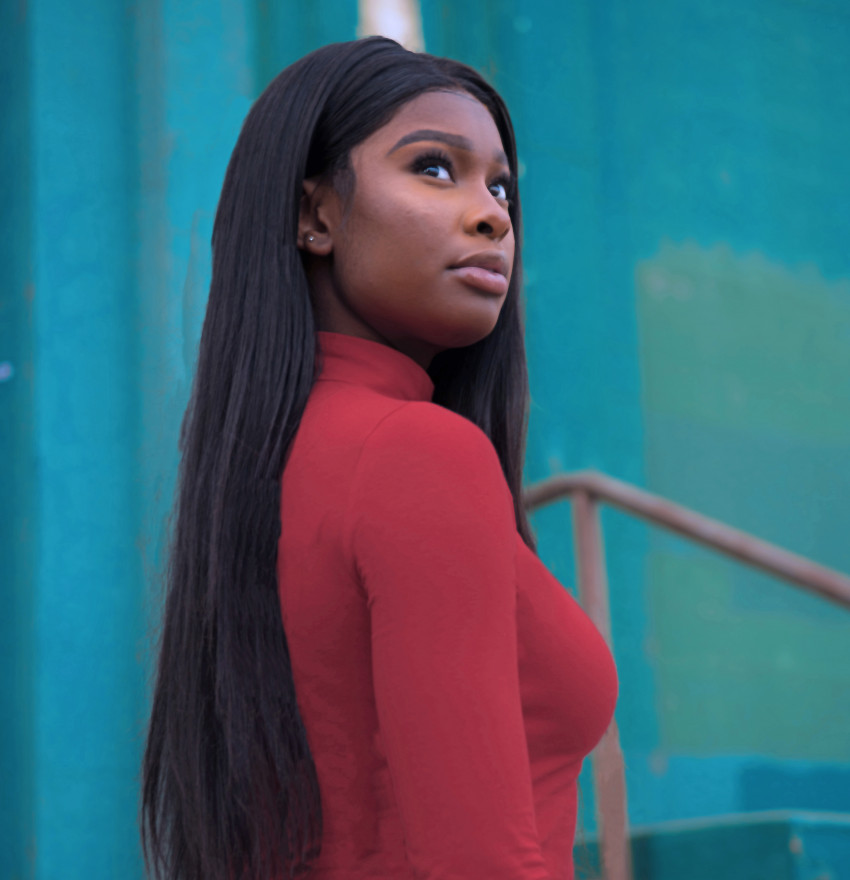 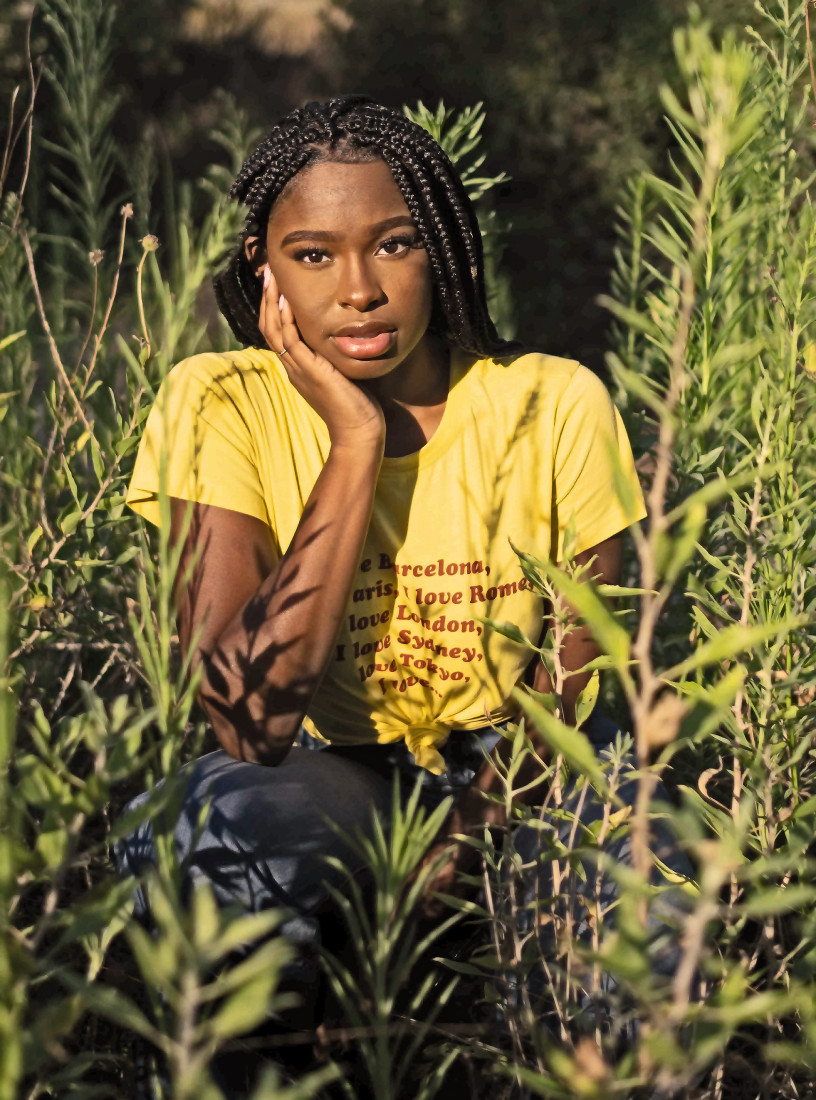 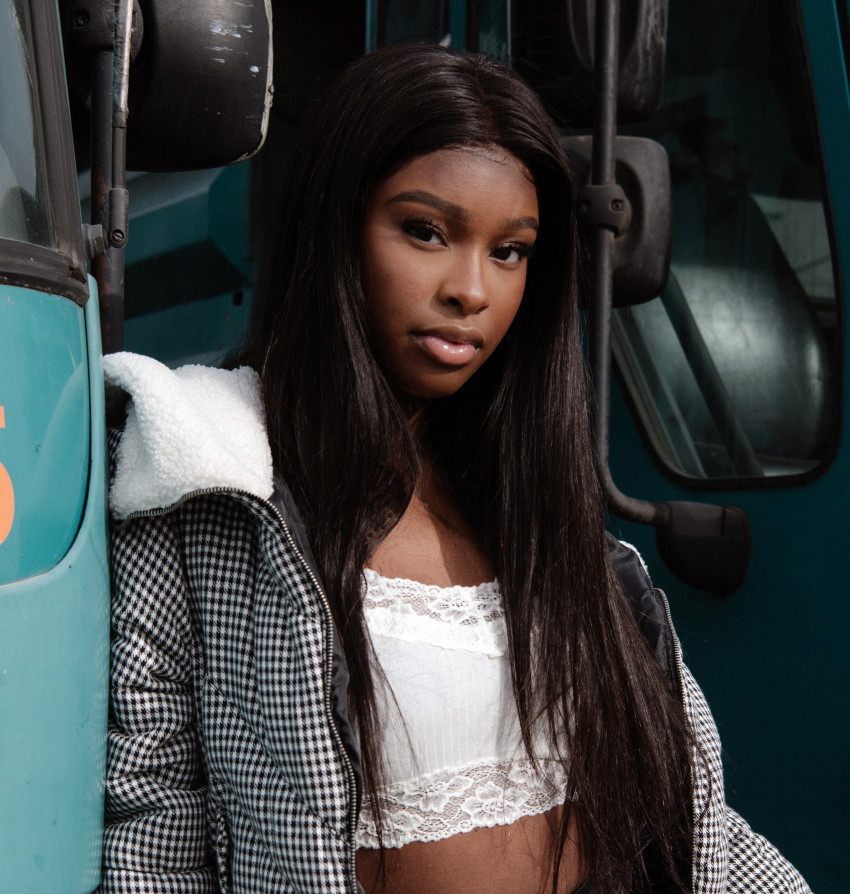 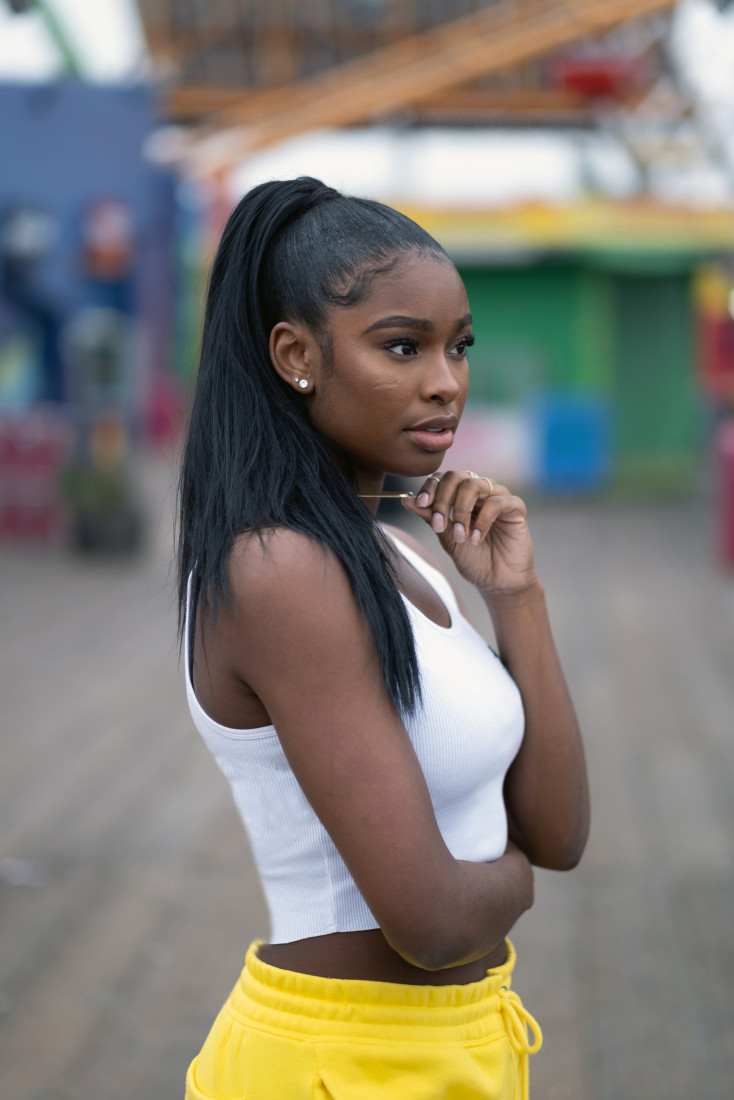 Coco Jones is a singer and songwriter based in Los Angeles. Her music combines the emotional edge of R&B with the appeal of pop, and everything in between!

Be the first to review Coco Jones

At the age of 21, Tennessee native Coco Jones has accomplished what most people would hope to
achieve over their lifetime. Coco was first noticed at the age of nine, after she sang the National Anthem
for the St. Louis Rams in front of 42,000 people. From that moment on; having gotten her first taste of
the entertainment industry, she was off and running. She began writing and recording in the studio, as well as doing live performances. Coco has gone on to perform on Good Morning America as well as making high profile appearances at The U.S. Open, The Tournament of Roses Parade, and BET’s 106’s and Park. Her impressive social media following includes 2.3M fans on Facebook, 480K followers on
Instagram, 470K followers on Twitter, and 14M+ collective views on YouTube.
Coco has worked in all areas of entertainment. She appeared on various shows on the Disney Channel
until landing the lead role of Roxanne Andrews on the #1 2012 Television Movie “Let It Shine.” In 2015
she took her talents to the Broadway stage, where Coco played “Jane” onstage in the BRONX TALE
musical directed by Robert DeNiro, Jerry Zaks, Chazz Palminteri, with music by Alan Menken. After
spending half of 2015 on the East Coast performing in theater, Coco decided to return to her first love, making movies and music in California. In 2016 Coco starred as Kimberly in the feature film:” Grandma’s
House.” Followed by her 2017 appearance as a 60’s jazz singer in the Netflix feature film “Flock of Four.” You can currently see Coco in the Facebook Watch Original series “Five Points” Executive Produced by Kerry Washington. Coco’s amazing talent and work ethic… led to her being featured on (link hidden) in “35 Under 35:
Young, Black, and Amazing,” which places her among the likes of Jennifer Hudson, Alicia Keys, and
Beyoncé. Coco has worked in the studio with many renounced producers including: David Banner, Pop & Oak, Ronald "Jukebox" Jackson, and Kevin Randolph. Coco’s marketability was capitalized, as she was featured as one of the lead "Fantanas" in the Coca‐Cola nationwide Fanta campaign.
Coco has toured across the country and plans to further explore her success as an artist, however her
recent placements as a song writer and vocal producer, have shown a different side of the industry that she plans to incorporate into her career.
Coco is down‐ to‐ earth, sensible and very comical. She strives to be a light for her generation, and an
advocate to all girls of color that she can reach, with the attitude of Pam Grier, and a heart of Angela
Davis. She aspires to use her platform for the benefit of the girls who look like her and understand her
struggle. Coco is hard working, and consistent. She always has a lasting effect on those she encounters.

Will be in Rider