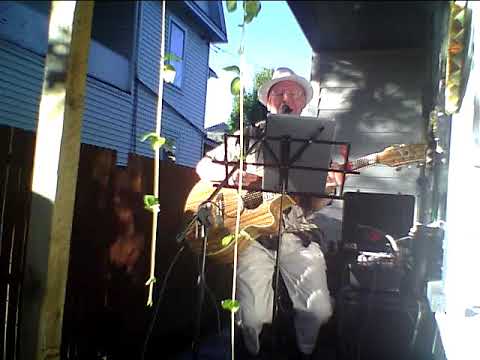 Into the Mystic - Van Morrison - cover 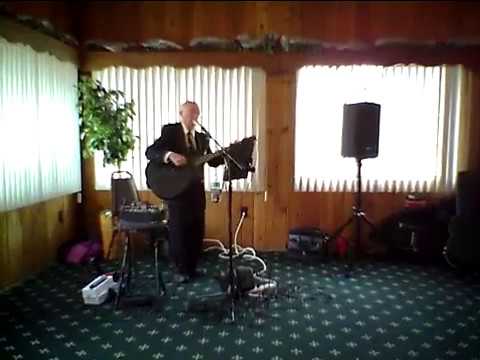 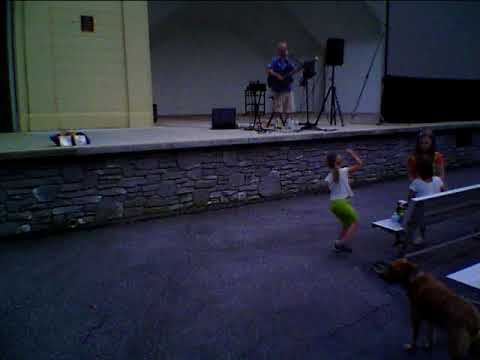 Rockin the Casbah - The Clash 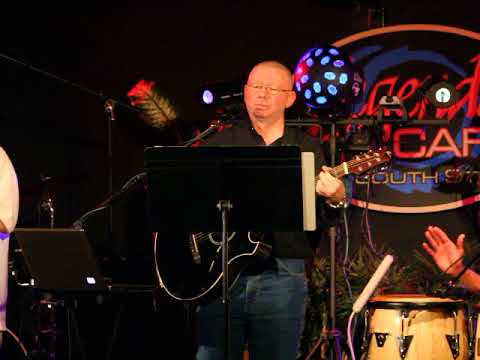 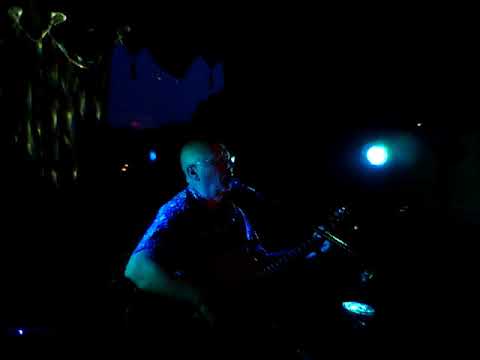 Hi,
I am a guitarist, keyboardist, DJ, singer/songwriter and recording artist. My website is. I have two CDs out: "Faith" - (Worship and Praise) and "Old Gin Road" - (Lifetime collection of original songs). My hobbies are creating oil paintings (mainly landscapes) and windsurfing.

We cannot give high enough praise to this talented and amiable man. Not only does he possess a beautiful singing voice and impressive skill on the guitar, but he executes every piece of music with artistry and style. His repertoire is wide but he showed great ability to learn and beautifully present specially requested songs.
Mr. Spangler very graciously adapted to our rather unusual situation of a small backyard wedding, providing a worshipful atmosphere for the ceremony along with a lovely rendition of a piece chosen by the bride. He then transitioned to delightful dinner music followed by selections for dancing, alternating live performance with displays of his DJ skills. Every guest responded to the pleasurable entertainment -- young, old, sophisticated, even a Philadelphia hipster! The newly married couple were especially pleased by his deft performances of their favorite songs. Importantly, all was done with professionalism and taste, mindful that our event was taking place in a residential neighborhood. We feel confident that Clyde Spangler can handle much larger venues and varying events, but he gave great thought and respect to our small celebration and made it a memorable occasion. We wholeheartedly recommend this fine gentleman -- a highly gifted and versatile musician! He's a gem!!!

I was taken away against my will to a new stepmom and step brothers and sisters. I withdrew.
Then on my twelfth birthday I got my first guitar and my “therapy” began. Unable to afford lessons, I taught myself how to play simple songs on the radio at that time. It wasn’t long before I formed a band. Not being popular at school I now found my calling playing guitar.
After decades of being with different bands playing clubs and even going on an east coast tour band I finally continued writing songs of my own. Although I wrote my first song “Mr. Sun” at sixteen, most of my songs were written in a one room apartment with a piano in the 80s while I was also taking classes at a local college. While I was doing schoolwork I always had this inward voice that shouted I should be working on music instead. However, perseverant as I am, I eventually went all the way to achieve two teaching certificates and be very close to a Master’s in education.
Now, here I am as a substitute teacher sitting here writing my bio for Taxi. I still play in a band, am a worship leader at a church and plan to continue writing music. Watch for my next CD called “Faith”
About ten years ago I found myself in the hospital with Leukemia. I wasn’t sure if I would survive. When I did recover thanks to many prayers, God’s healing and the intervention of all the hospital staff, I had an overwhelming desire to record some of the songs I’ve written throughout my life. Some songs describe what I was going through at the time.
Thank you, Dave at Prava recording studio for taking a special interest in my project. It took awhile for things to fall into place but finally, here it is – my first CD!