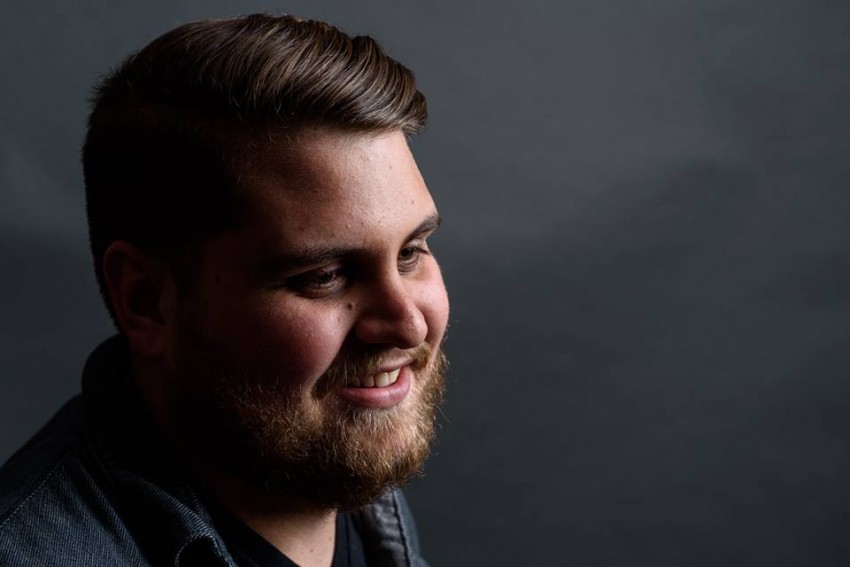 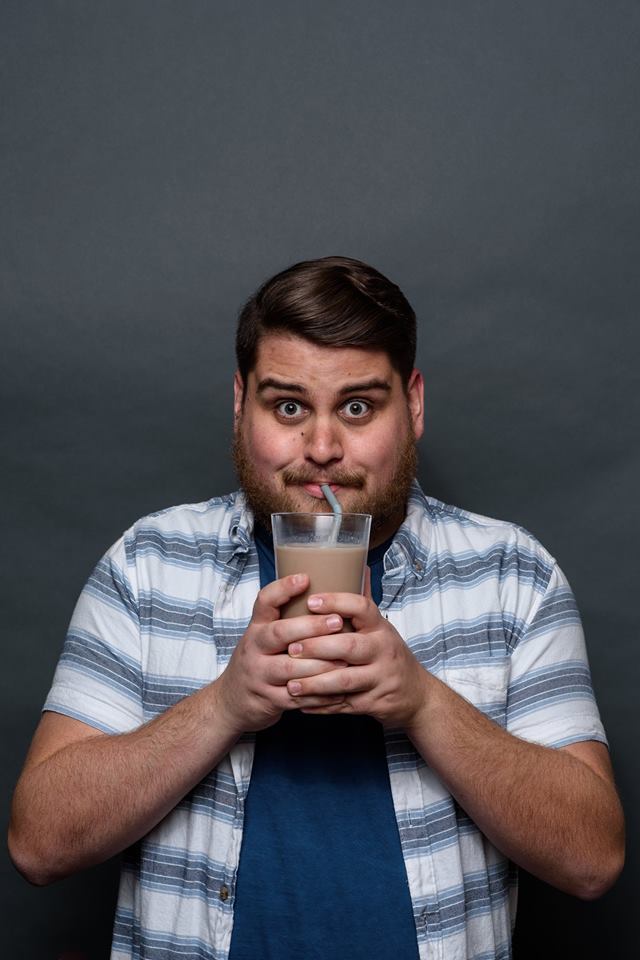 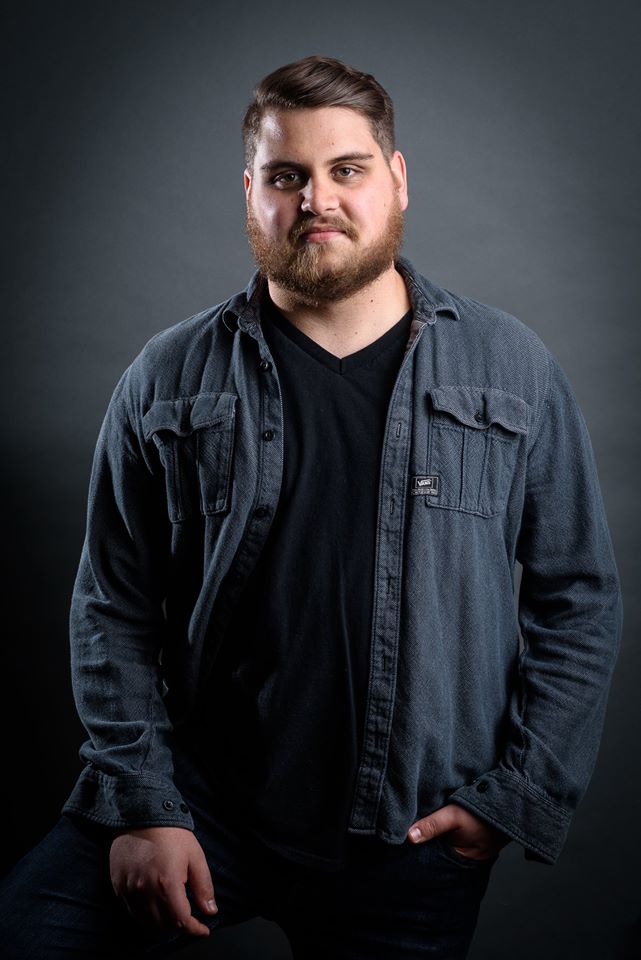 CJ Lance is a stand up comedian who enjoys making audiences laugh. He has opened for national acts, hosts a weekly comedy showcase in OKC, and was named 2015's Funniest Person in OKC.

Did awesome everyone wanted more

Everyone wanted more! They are use to singers that provide 3-4 hours and they were all asking, "Is that all?" Next time, we're going have to provide them with more! You did awesome, Mr CJ Lance!

I reserved what I thought was a Christian comedian. He told way too many fat kid jokes and made light of foster care/adoption.

Thank you for your booking, and for taking the time to write a review. I am sorry you were not fully satisfied with the performance. I would like to address your review in hopes that others might fully understand. First, I am a Christian, and I am a comedian. My material was free of cursing, topics of sex, drugs and alcohol, and was not aggressive. To address the specific topics you listed, I do have some material about fat kids, but it is in relation to me, as I was bullied as a child for being fat. I do also have material about the foster system and adoption. I make light of many situations, because I preform stand-up comedy. My material on this subject is criticizing an advertisement I saw that I felt belittled foster children and adoption. Therefore, in my act, I address this through humor to demonstrate the ad's ridiculousness in hopes that others will recognize the importance of adoption in the foster system. I am sorry you felt unsatisfied with the performance, but I hope this response will provide some insight. I thank you for choosing to have live comedy at your event, and for booking an Oklahoman comedian. Have a happy new year!

My goal in every performance is for the audience to laugh and have a good time. To help meet this goal, I keep my material in the PG to PG-13 range, and adjust based on the audience/event. While my material can be described as clean, it is certainly not stale. I work hard to apply insightful wit to every joke I tell. I'm a reliable performer who you can expect to arrive on time, present a professional act, and be flexible if needed.

My family moved to OKC when I was four years old, and I have lived there ever since. Growing up, I was never seen as a class clown, but was always known to be the "funny friend". When I was 20 years old, I became interested in performing comedy, and began to write jokes. It wasn't until I was 21 that I built up the courage to actually try my first open mic. I was a slow starter, and only did one more mic in the next six months. After my third try, something clicked, and I was hooked. From that time on, I have worked to write and perform jokes that I am proud to share with others. Being a Christian has influenced how I write and perform, but not in a negative manner. It has encouraged me to create material that can be found funny by all, and helped mold me into the comedian I am today.

Sound operator provided by the venue is preferred to ensure quality sound, but not required