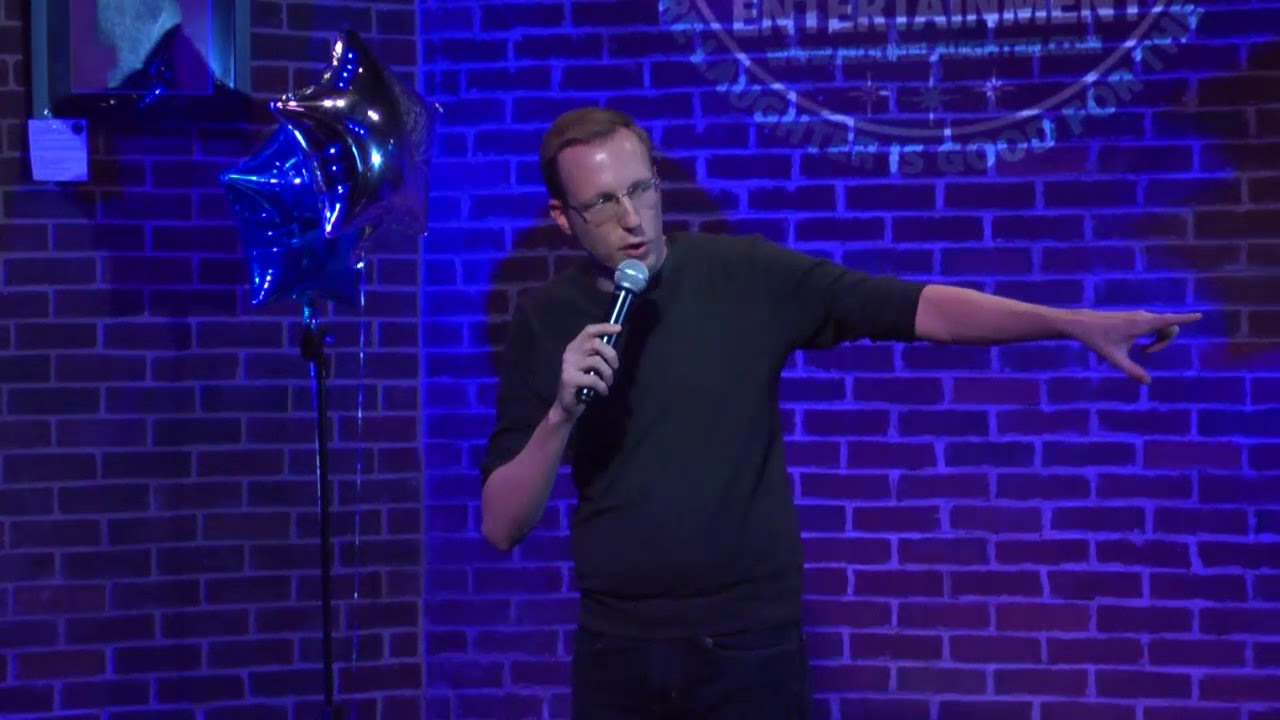 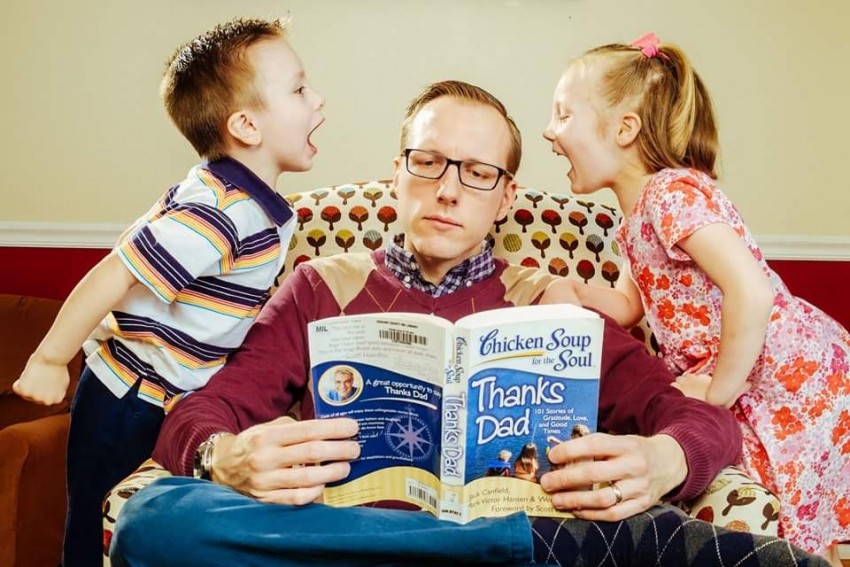 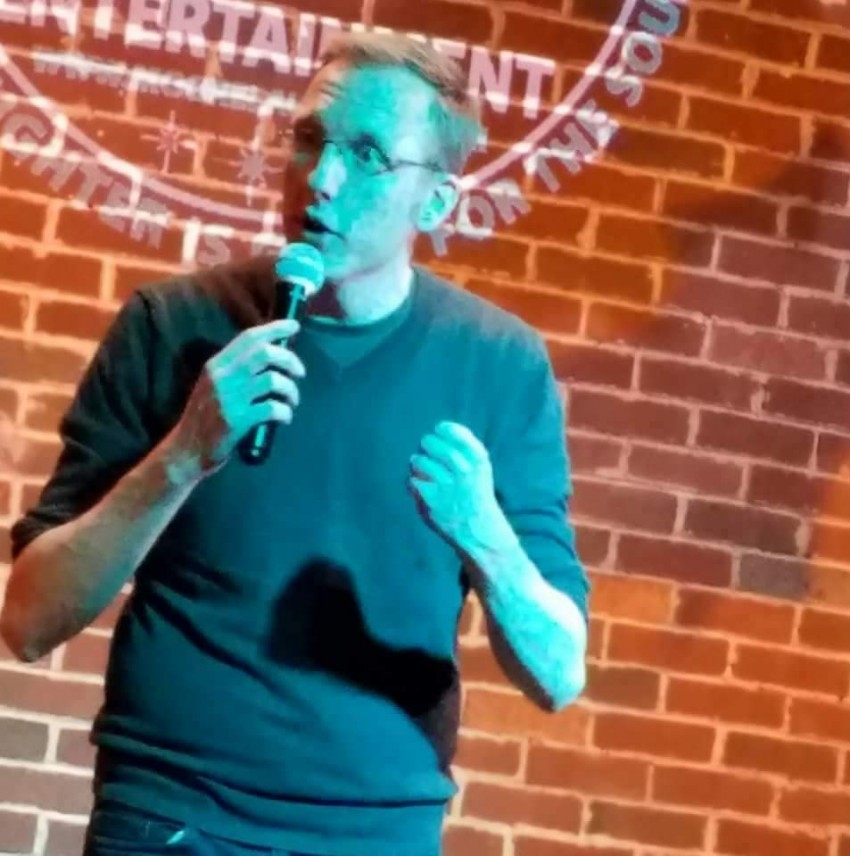 Christopher Lawrence is a Baltimore-based comedian that has performed in all the major comedy clubs in the area including Magooby's Jokehouse, the DC Improv and Liberty Laughs as well as corporate events. During his act, Chris talks about his foibles as being a husband and a father of two as well as other observations, usually geared toward pop culture. Chris prides himself on being funny, while also being clean. Available for corporate and other private events or to act as a host at your upcoming event. Can perform any where from 10-45 minutes of comedy.

Chris did a bit at our school fundraising event and was amazingly funny. He brought an opening act and he was good also, but Chris really had us rolling. He was very professional and kept it fun for the parents without being offensive. We would love to have him back next year. Highly recommend.

Made our "Tech Company" Laugh!!

We had a great time with Chris and Jon. They interacted well with the "crowd" for our virtual event. The back & forth with the audience added to the fun. I would highly recommend them for your event!!
E. Best
P.S. No, we still can't fix your computer.

Chris Lawrence is sidesplitting funny! He can be counted on, not only to be funny himself, but to produce a show with other comics that is first rate. Pick him to select your comics, especially if you aren't that experienced producing your own shows. He will really take care of you. It helps that he is so funny himself!

A perfect fit for our event!

Chris took our background info and performed a short hilarious set at the surprise 60th birthday party at a craft brewery restaurant. A great touch to our festivities!

Mr.Chris Lawrence is very Funny, Energetic and Original! ..His style is a cut above! ..We all truly enjoyed Him!..I would strongly recommend him !